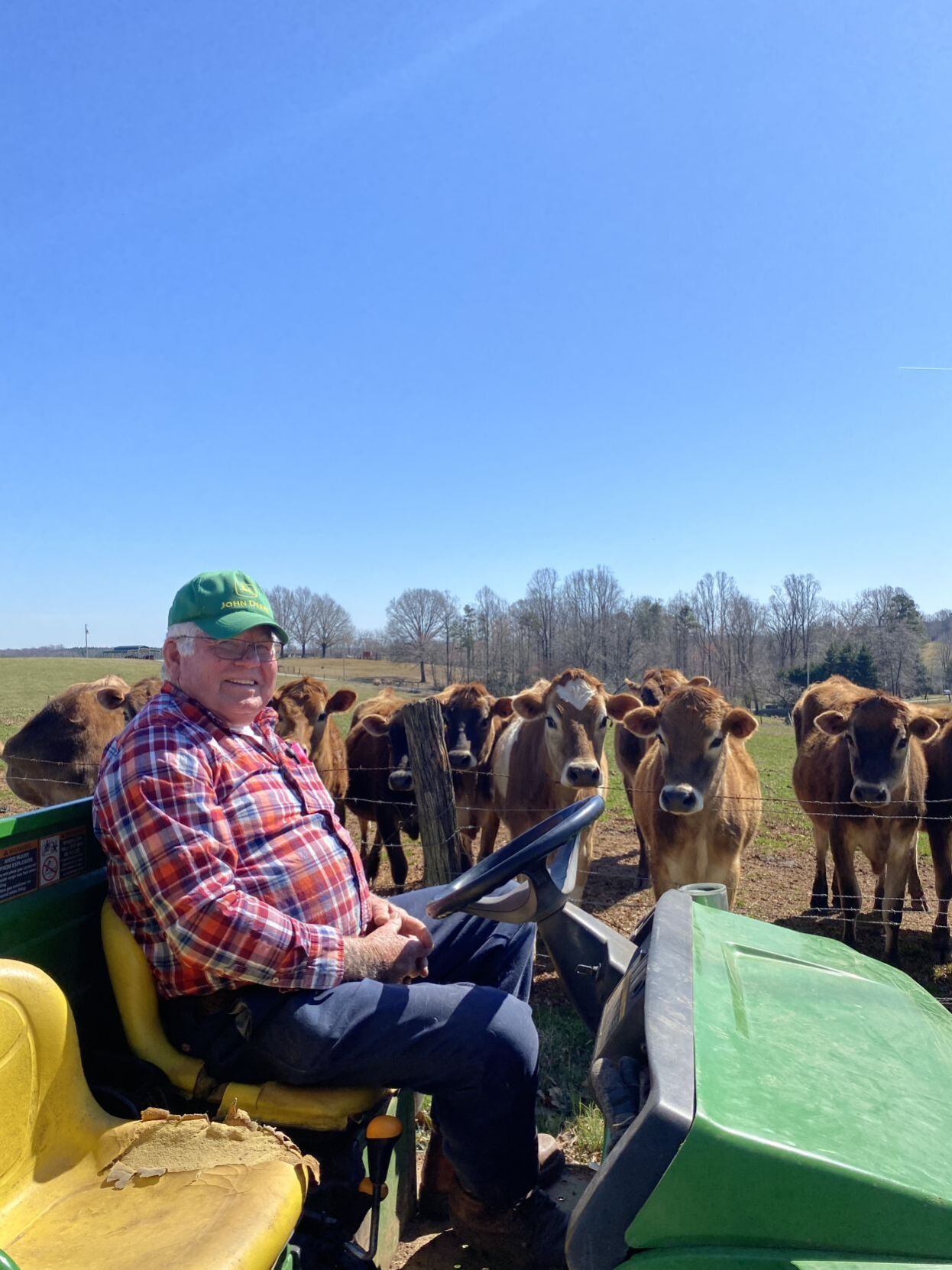 NC farmer Coy Reese and his cows smile for the camera. Reese’s farm is the recipient of the Blowing Rock Brewing’s spent grains which are then used for feed. 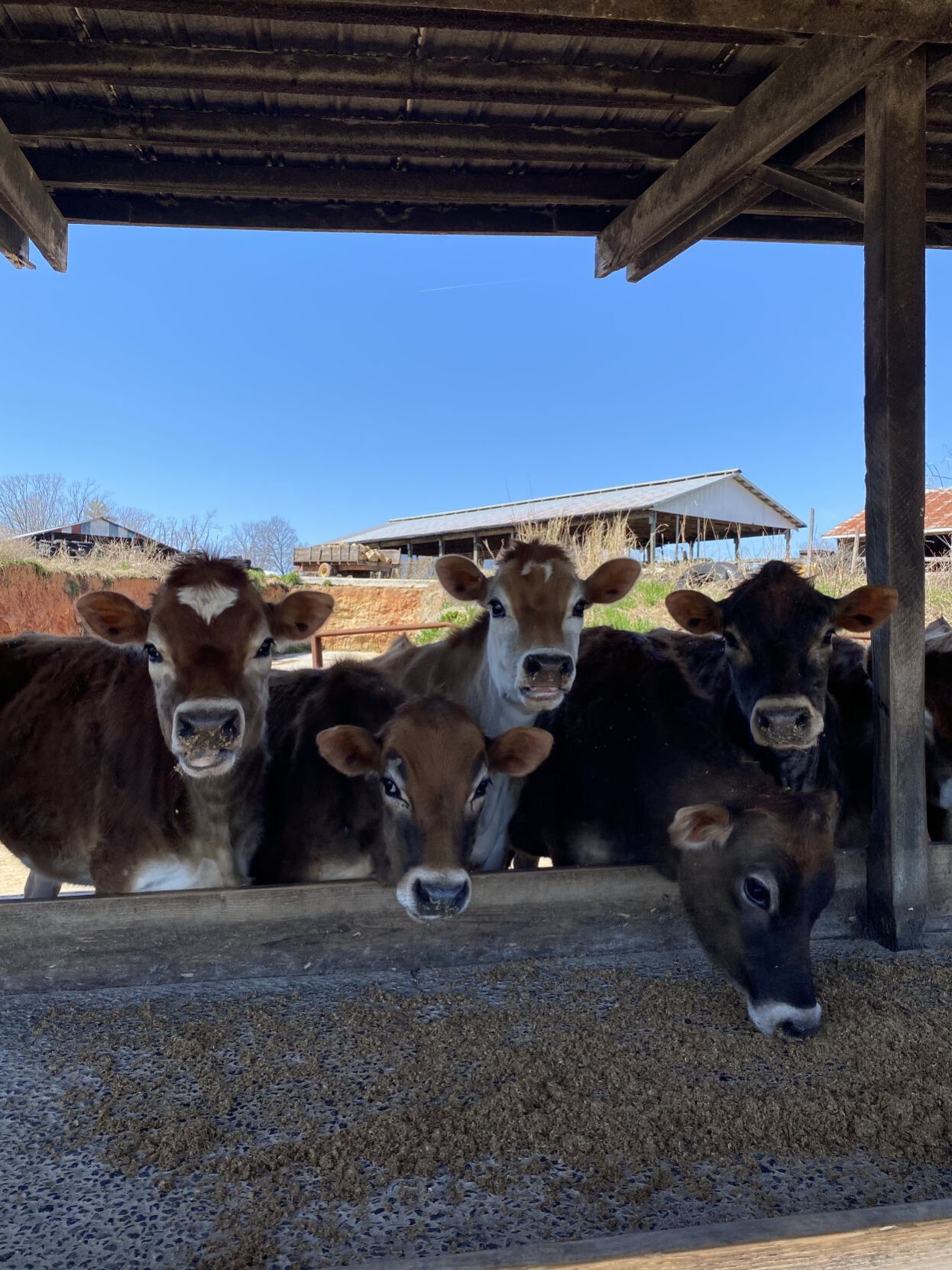 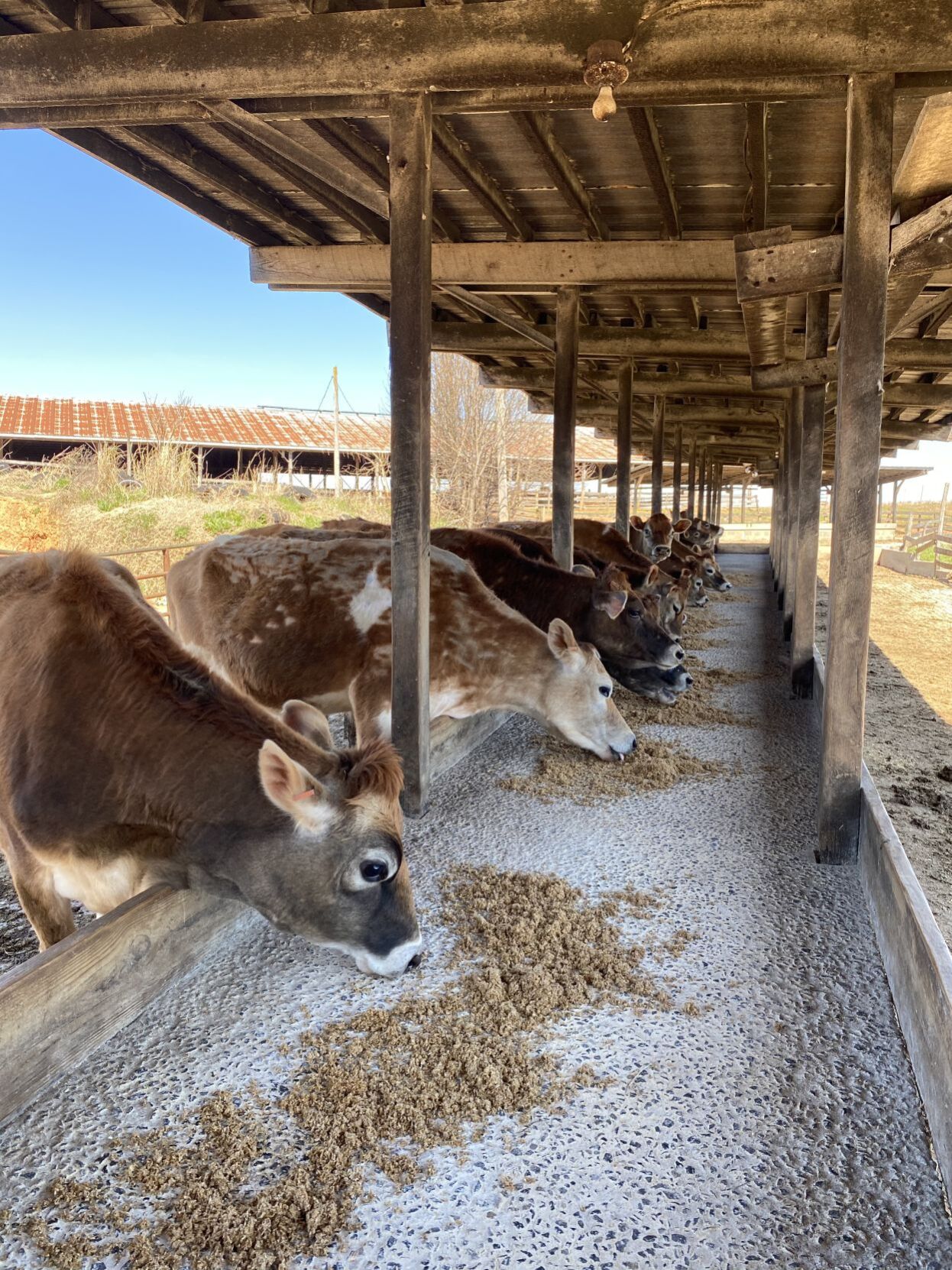 Cows on Coy Reese’s farm enjoy spent grains from Blowing Rock Brewing. After their use in the brewing process, the grains are used as cow feed. 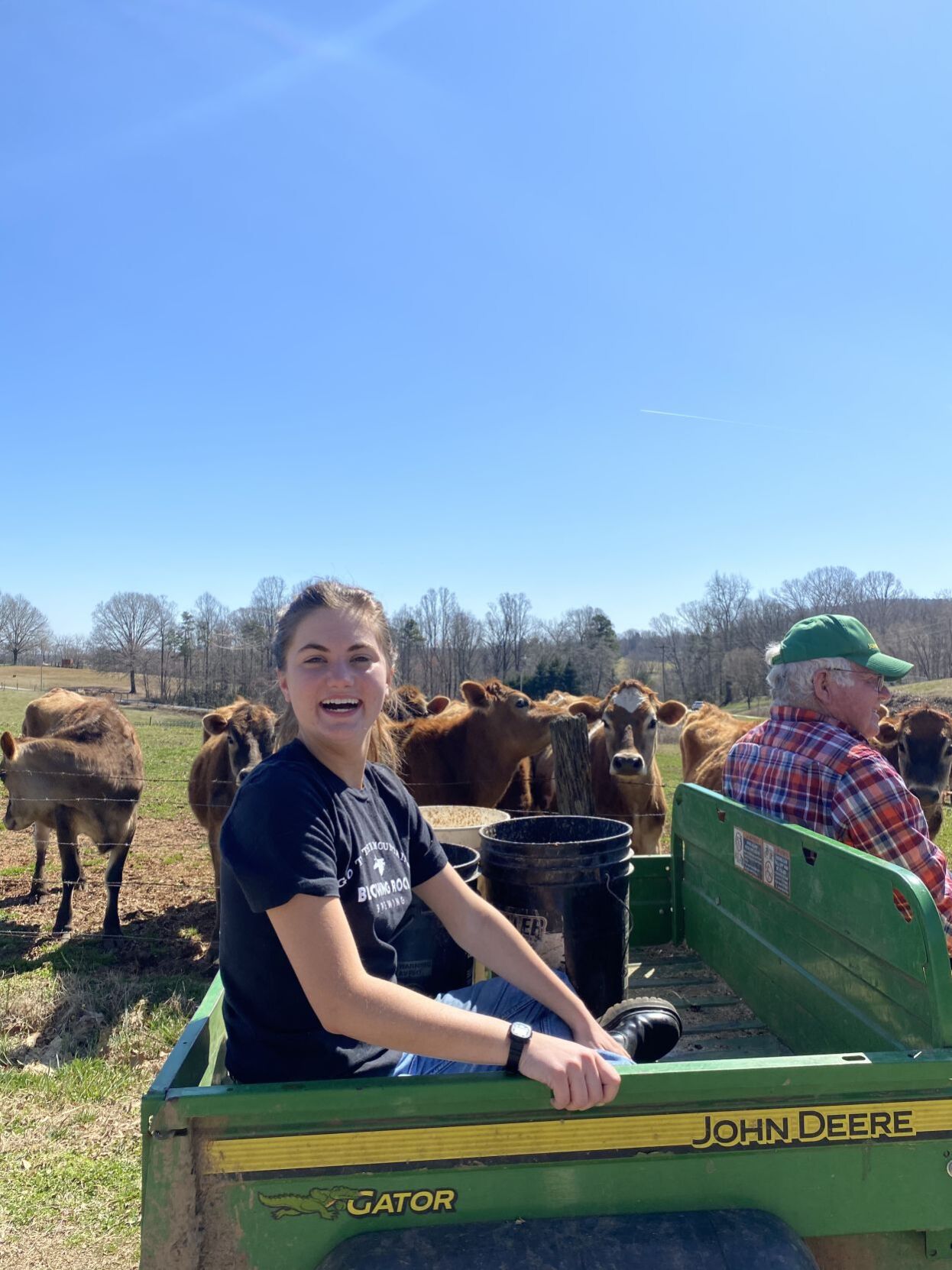 NC farmer Coy Reese and his cows smile for the camera. Reese’s farm is the recipient of the Blowing Rock Brewing’s spent grains which are then used for feed.

Cows on Coy Reese’s farm enjoy spent grains from Blowing Rock Brewing. After their use in the brewing process, the grains are used as cow feed.

Built on a foundation of sustainability and community partnership, Blowing Rock Brewing has worked through the years to maintain an environmentally friendly brewing operation while also forming tight bonds with North Carolina farmers.

Now operating in two locations, one in downtown Blowing Rock and another in nearby Hickory, the use of locally sourced products has been the standard of the High Country brewing business from its start.

“We are a destination brewery, and I believe that gives us a heightened awareness of the importance of practicing these things that give back, not only to our environment, but to our community,” said Linden Stokes, resource and sustainability manager for Blowing Rock Brewing. “I would say my favorite part of my position here and the brewery in general is the connections that we’ve formed over the years with all these local, family-owned farms and broader communities around Blowing Rock.”

One such relationship was formed early on with Taylorsville dairy farmer Coy Reese. Looking to make good use of its spent grain, the brewery opted to send it to Reese’s farm rather than to the dump. There, the spent grains found a new use as cow feed.

“We have been giving his dairy farm all of our spent grain since we opened in 2013. Since then, that’s about all the cows eat, that’s their primary nutritional intake,” said Stokes. “We give literally two-tons a week just from our Hickory location. Over the years, it’s added up to a lot of spent grain that would have otherwise just gone to a landfill.”

According to a brewery spokesman, there is a surplus of farmers looking for spent grain and a shortage of breweries not already paired off with a place to send their grain to.

Though the brewery sources the majority of its grain from the midwest, other ingredients such as it’s malt make their way from Riverbend Malt House in Asheville and the Carolina Malt House in Cleveland North Carolina. Likewise, fruits and veggies for Blowing Rock Brewing’s special brews make their way from family owned farms such as Howard’s Family Farm in Harmony, NC.

“We do try to get as many ingredients as we can from North Carolina. We connect a lot with Howard’s Family Farm in Harmony. We get our pumpkins from them every year for the pumpkin ale that we do,” said Stokes. “This past year we did a Howard’s Hefeweizin, and we used their cantaloupes for that and it was a huge success.”

Aside from its connection to local farms and businesses, other sustainable practices that can be found in Blowing Rock Brewing’s operations include the use of photodegradable six-pack ring carriers, recycling of all cardboard, glass and aluminum, the use of ultra high efficiency heat source and radiant floor heat to cut energy use and even the reuse of it’s restaurants fryer oil in a biodiesel car.

“The oil that we use in our fryers at our restaurant gets converted into biodiesel and then gets used for transportation between our two breweries,” said Stoked “We just really try to take a holistic approach to it. Not only focusing on our energy use and our water intensity. But also the ingredients. It all comes back to our local economy.”

For more information about Blowing Rock Brewing and its practice of sustainability, visit blowingrockbrewing.com/sustainability/. The brewery can also be reached at (828) 414-9600.