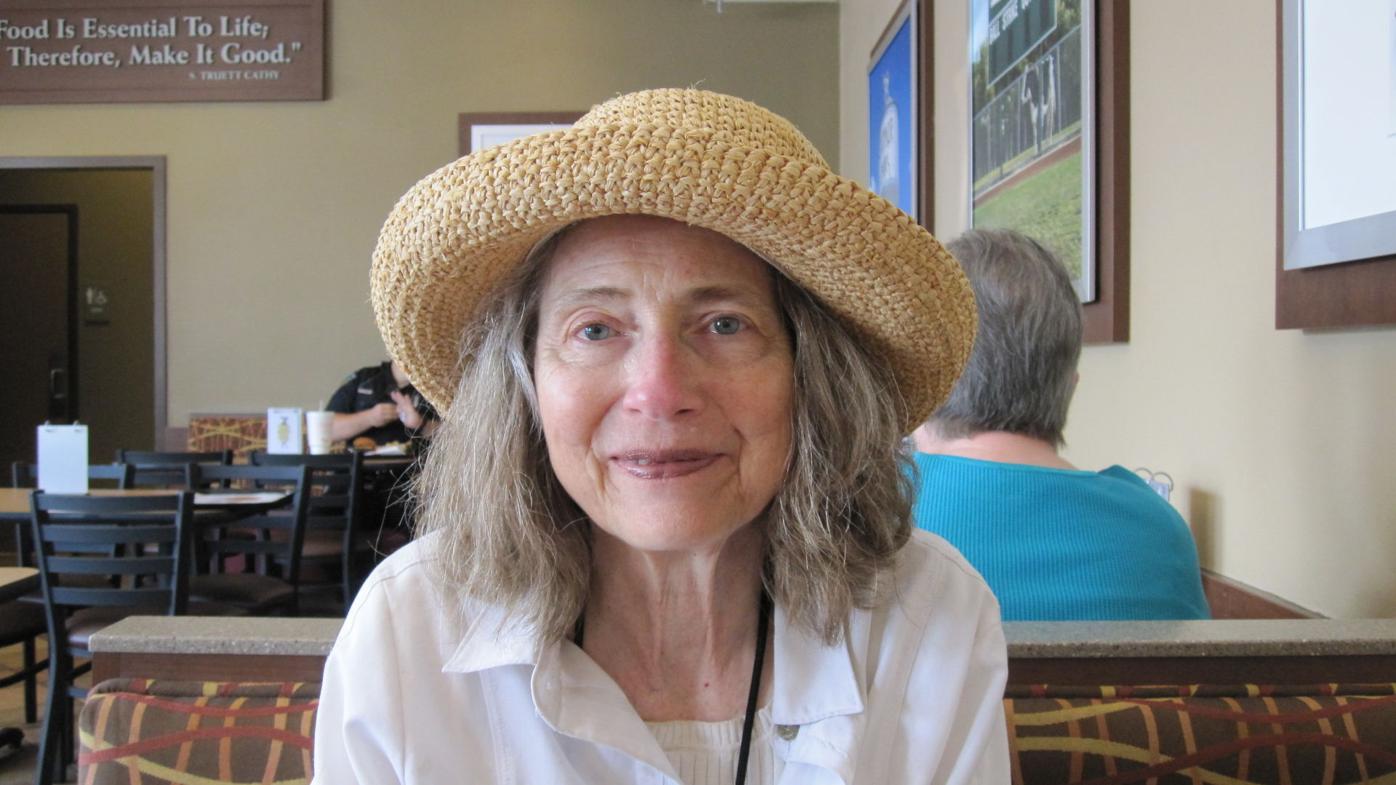 A Boone native, Jeannette Brown currently lives in Palmer, Alaska with her family. 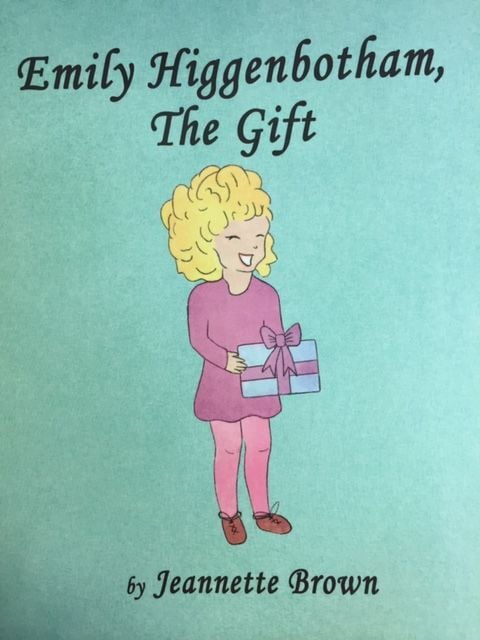 A Boone native, Jeannette Brown currently lives in Palmer, Alaska with her family.

The original story has been updated to include a new website.

BOONE – Following a lifetime’s worth of community service, one former Boone resident recently released a children’s book with an important message: Sometimes the best gift to give someone is your time.

High Country native Jeannette Brown pulled pages out of her own life in order to write “Emily Higgenbotham, The Gift,” a children’s book that was published for the first time in early 2020. The story was nearly lost to time, only discovered by family in recent years stowed within a box of family papers. Promoting inclusion and togetherness, Brown’s story follows a little girl named Emily who visits a variety of friends, each living through conditions such as loneliness, Down Syndrome and Alzheimer’s disease.

The book’s characters are based on the lives of the family and friends Brown knew while growing up in Boone. For example, the character of Ben is based on Brown’s younger brother who had Down Syndrome and Ms. Addie is based on her grandmother. By the end of the book, the story’s protagonist comes to the realization that it is the time spent with loved ones, not the material possessions that are bought, that has the most profound effect on people.

“We have an opportunity to show that we love people all the time,” said Brown.

Prior to her retirement in 2012, Brown had dedicated 20 years of her life to working in international charity and disaster relief with the Boone-based humanitarian organization Samaritan’s Purse. No stranger to philanthropy, Brown on more than one occasion would open her home up to those in need of sanctuary and would often spend her free time visiting the lonely or assisting with the home-delivered meals program.

In the summer of 2018, Brown herself was diagnosed with early-onset Alzheimer’s disease, but despite her personal struggles, still continues to promote love, togetherness and awareness of people living with special needs through her story.

“Always be sensitive with other people and encourage them, what they do and what they are,” said Brown.

Brown currently resides with her family in Palmer, Ak. More information about “Emily Higgenbotham, The Gift” can be found at //dyerwestpress.square.site/.