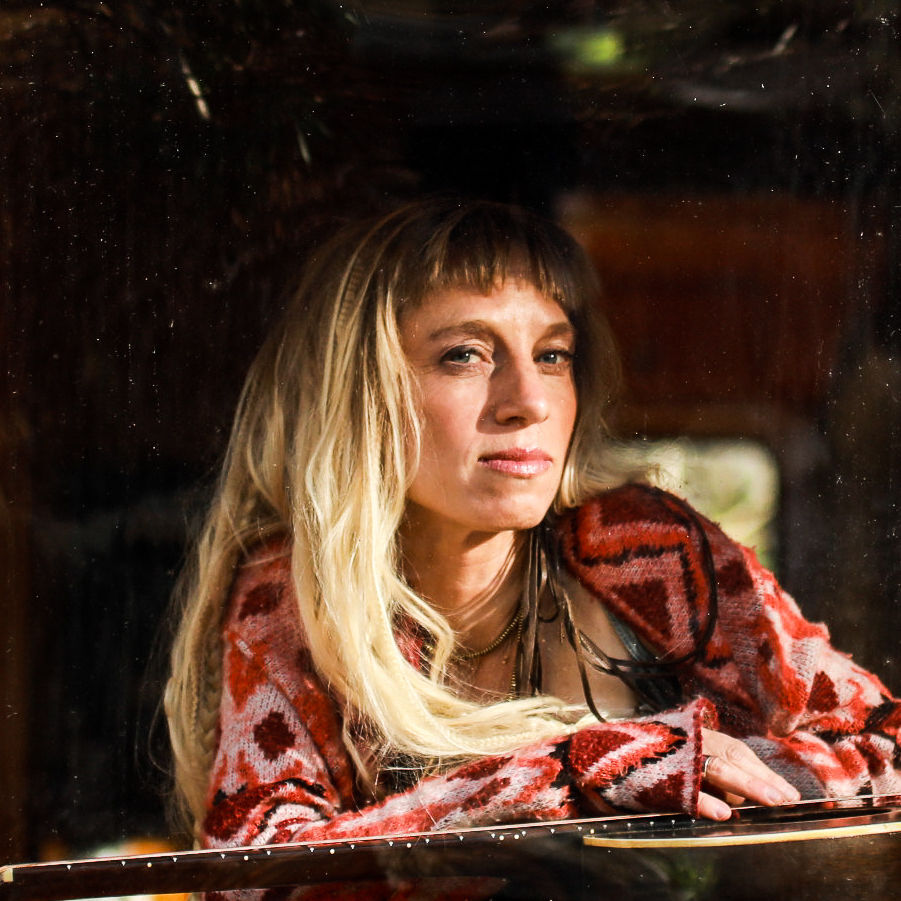 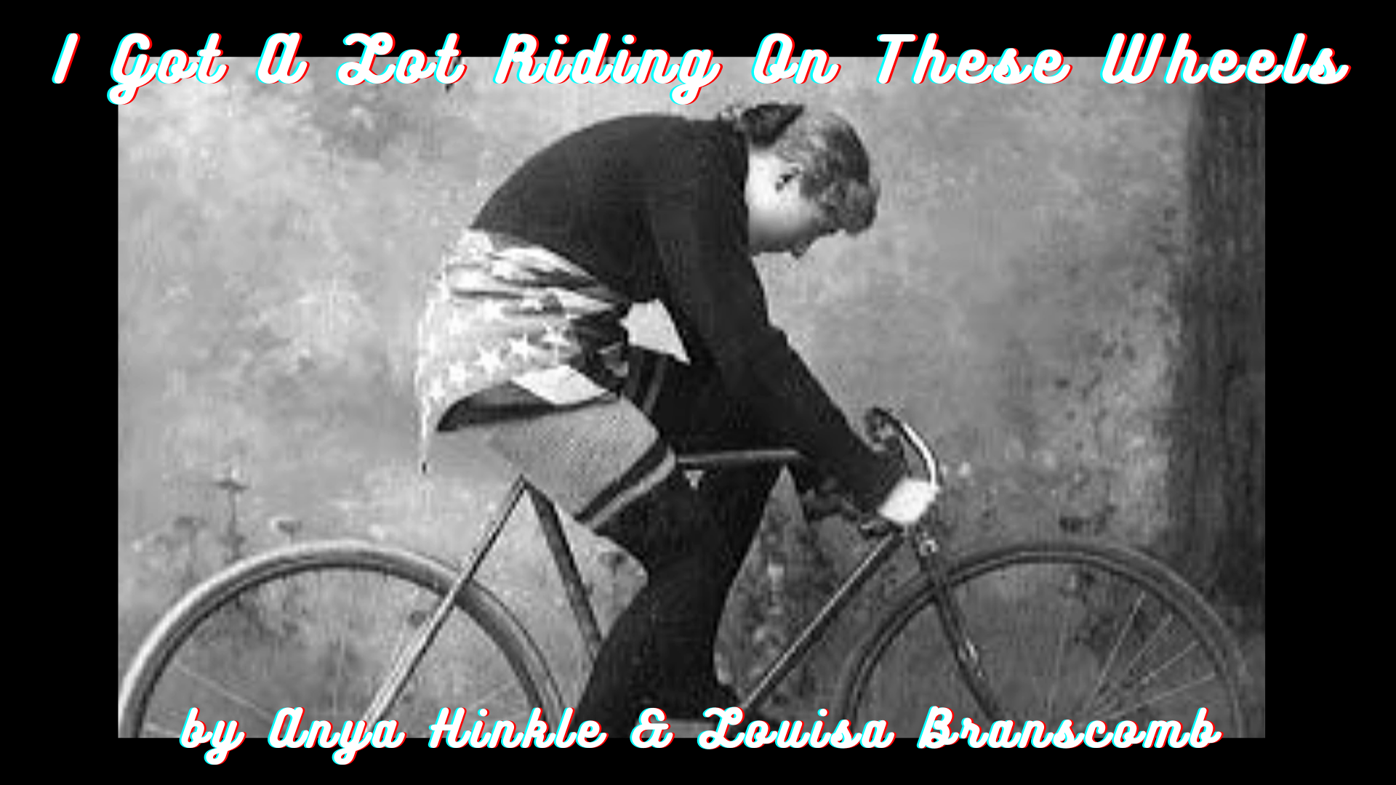 Promotional poster for ‘I Got A Lot Riding on These Wheels’ by Anya Hinkle and Louisa Branscomb.

Promotional poster for ‘I Got A Lot Riding on These Wheels’ by Anya Hinkle and Louisa Branscomb.

Drawing inspiration from suffragettes, an Afghan women’s cycling team and the pages of American history, Asheville based singer songwriter Anya Hinkle, along with co-writer Louisa Branscomb, recently released a new single with a simple, yet powerful message, vote. Their new single, “I Got a Lot Riding on These Wheels” touches on the historical connection between cycling, personal freedom for women and the quest for voting rights.

“I knew there was some history there. When bikes were first invented, women really took to cycling. It was a vehicle for their freedom and independence, their emancipation essentially,” said Hinkle. “It allowed them to get away from home, ride under their own power and meet up with other women.”

This year marks a significant occasion in our country’s history, Aug. 18 was the anniversary of the ratification of the 19th Amendment, which guaranteed by law women’s right to vote.

Referring to the past, Hinkle, an accomplished cyclist herself, found that the bicycle was considered a power symbol for the suffragettes of the 1910s, a factor that is evident in the new song. However, it was a modern cycling team, one 7,000 miles away, that initially caught her eye and motivated her to dig deeper into the connection between biking and women’s rights.

“I read a magazine article about a women’s cycling team in Afghanistan and I was just so taken aback by this country that is so restrictive for women being a place where they can race bikes, and ride bikes and how important that access to cycling was for their independence,” said Hinkle.

Originally from Blacksburg Va., Hinkle is no stranger to the High Country, playing countless shows in the area and winning MerleFest’s Chris Austin Songwriting Competition in 2019 for her song “Ballad of Zona Abston.” Pairing up with Grammy Award-winning musician and fellow MerleFest-songwriting champ, Louisa Branscomb, the two assembled a band of talented and diverse musicians based out of western North Carolina to play on their new track.

“The girl playing bass is an avid cyclist and veteran musician, the girl on drums is a Dreamer, she’s a DACA recipient, several of the women identify as LGBTQ,” said Hinkle. “We wanted to have this diverse group present this song and also have a great band.”

The song, which is also accompanied by a new music video, arrived just a month after the death of Supreme Court Justice, Ruth Bader Ginsburg, a prominent figure in the fight for women’s rights and just weeks before the presidential election.

With the lyrics such as “There’s girls across the world still waiting for their turn, to find a destiny that she can make on her own terms,”not only does the song relay the struggle of 20th century suffragettes, but sheds light on the struggles women continue to face worldwide.

“We want to get the word out that women’s voices are important and that they’ll decide this election, and any election,” Hinkle said.

The video for the new song, “I Got A Lot Riding on These Wheels” is currently available on YouTube at https://www.youtube.com/watch?v=yHgN-LSoLdQ&amp;feature=youtu.be&amp;fbclid=IwAR2n0IXpg1rUQ-cIoXOyVNmciBXovIlPhYRzjsq1PGPdWEqN-OPo8wg9aBU.

To learn more about the music of Anya Hinkle, visit https://anyahinkle.com/home. To check out more about Louisa Branscomb check out https://www.louisabranscomb.com/.