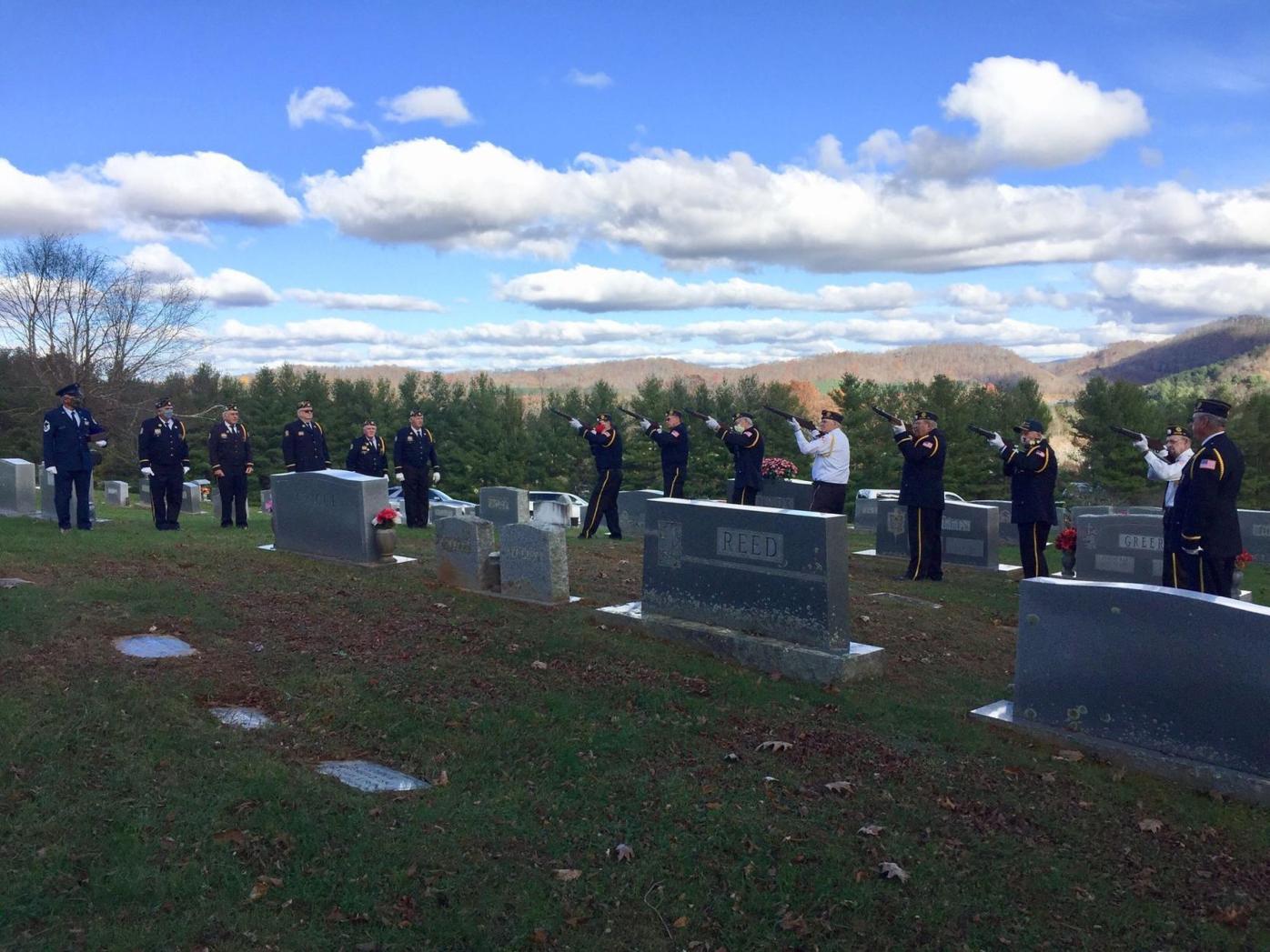 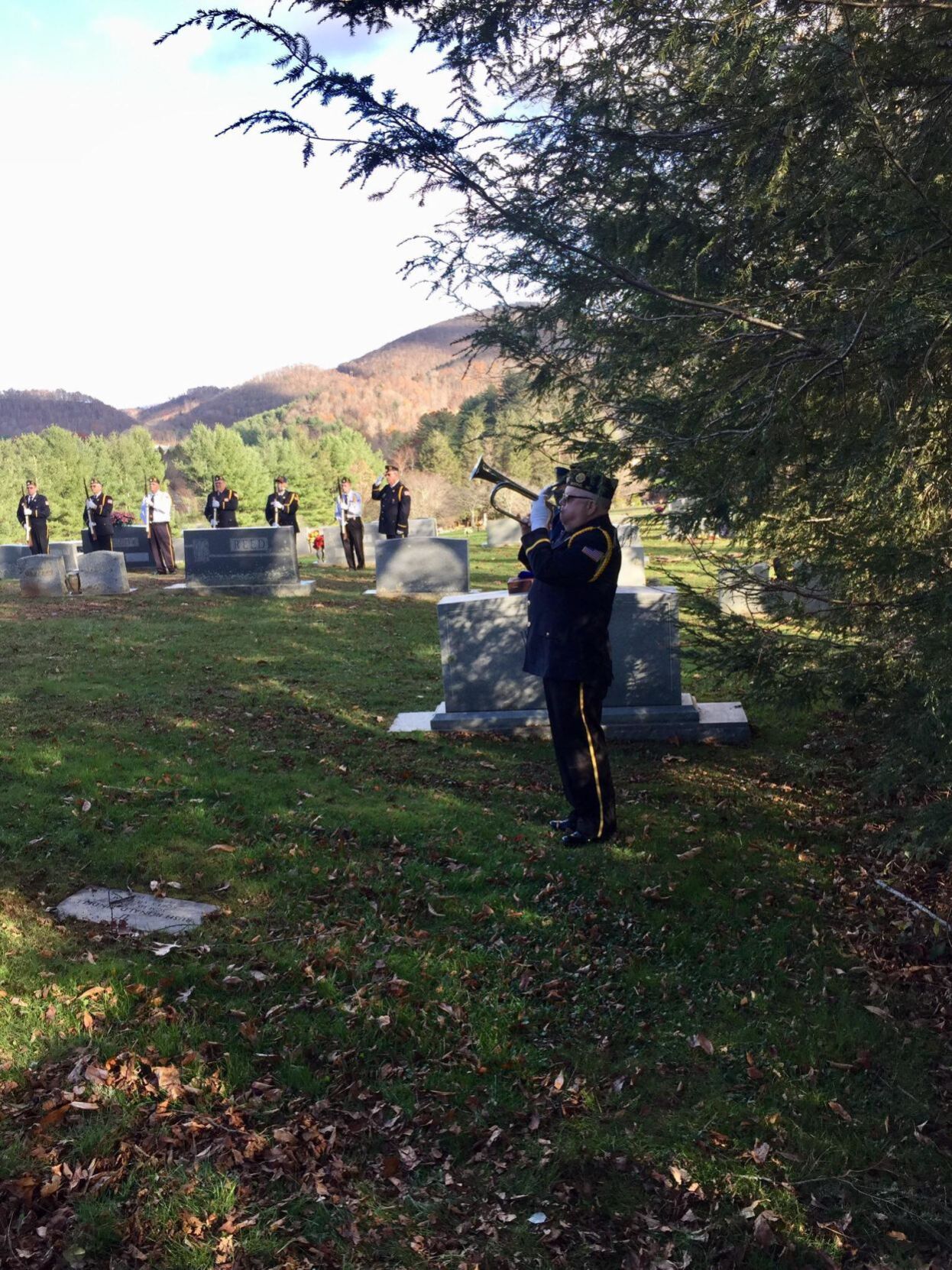 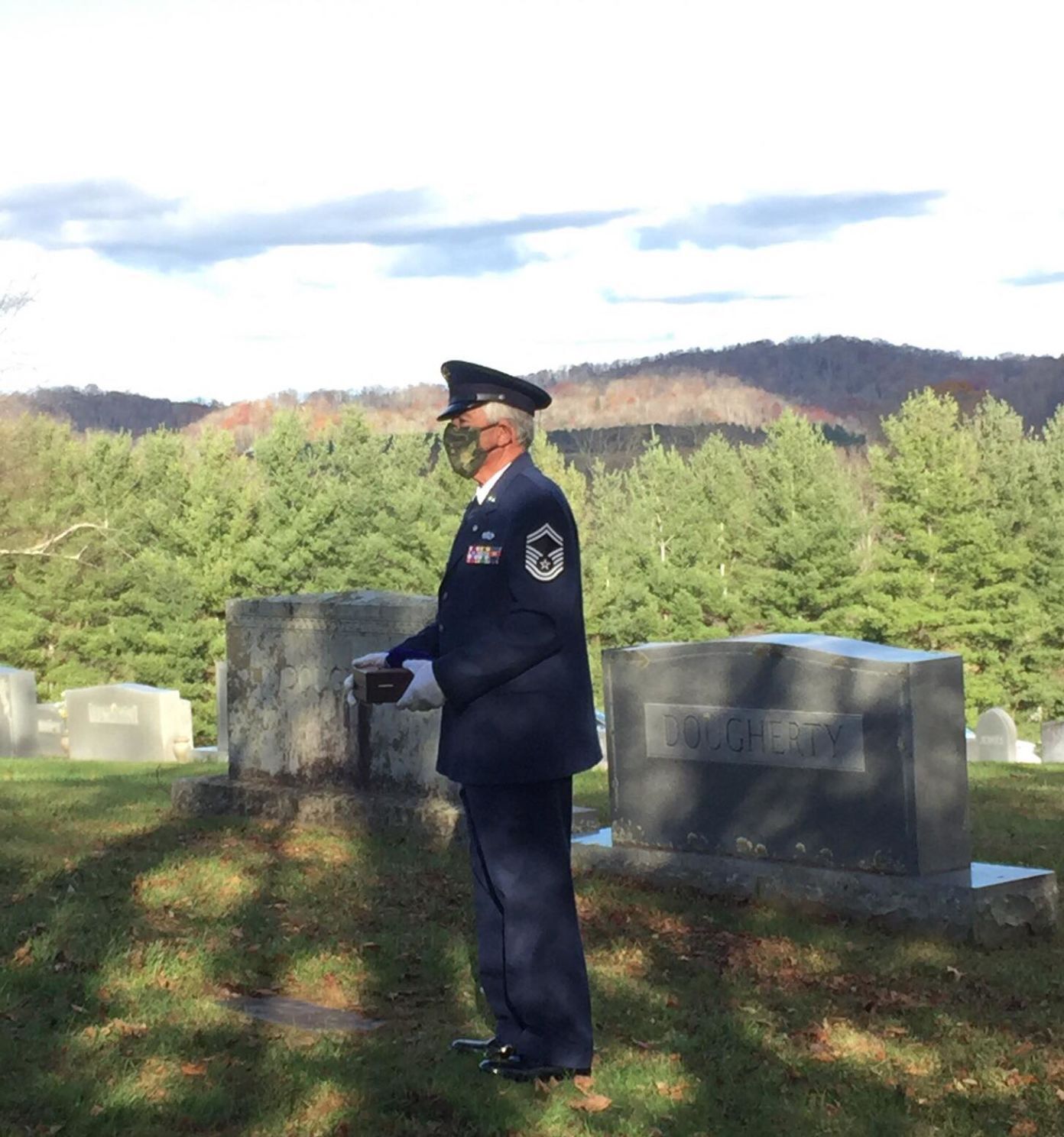 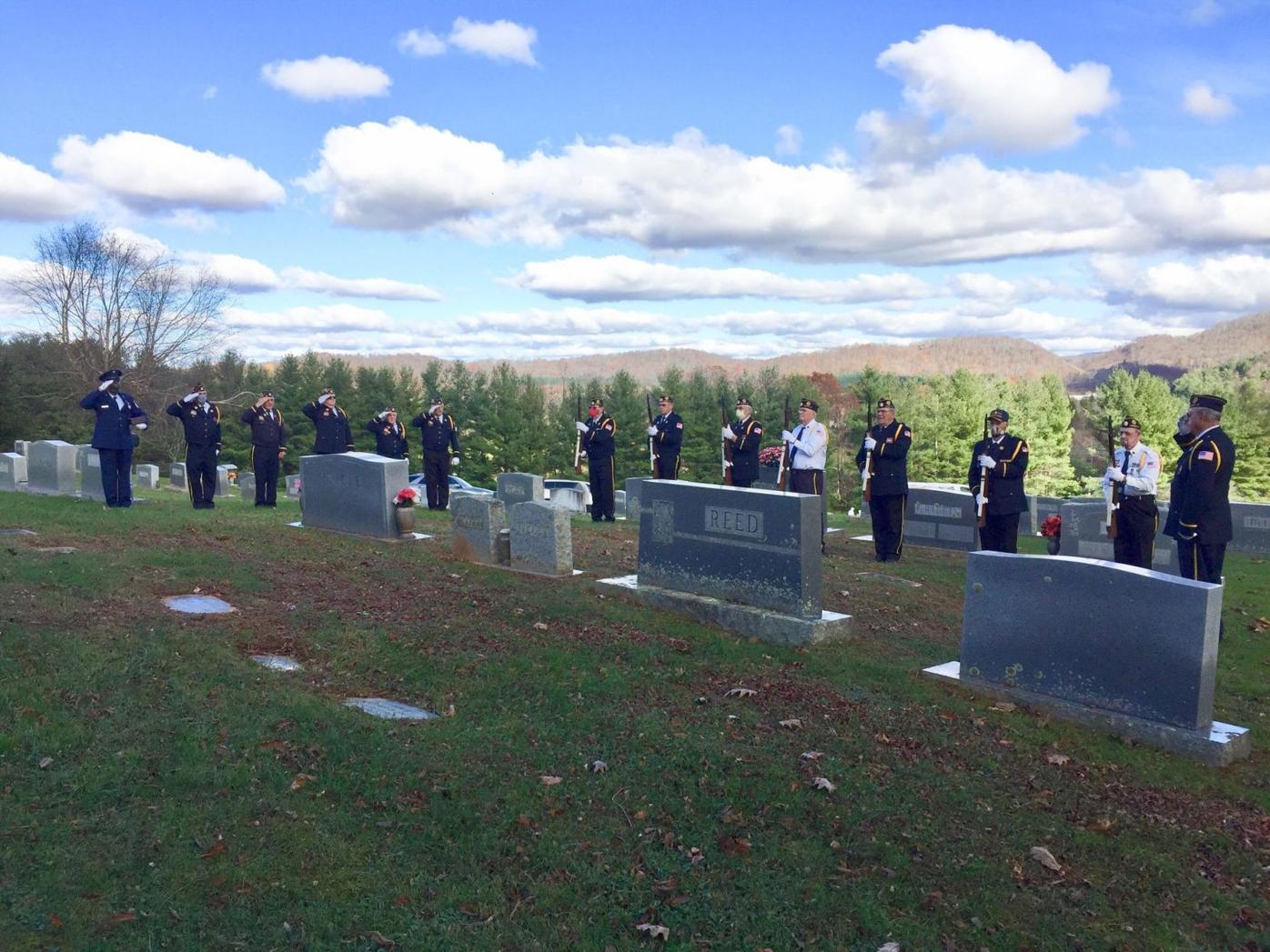 On the afternoon of Nov. 8, the synchronized crack of rifle fire could be heard from Mt. Lawn cemetery, followed closely by a rendition of “Taps” as men clad in blue uniforms stepped forward to fold the American flag. Like a well-oiled machine, the members of Boone’s American Legion Post 130 moved with precision and bearing as they carried out military honors at the funeral of Wilbur E. Boyd Jr., a Mountain City Air Force veteran. Boyd’s funeral was just one of an estimated 45 funerals the members of Post 130 perform military honors at each year.

According to the post’s honor guard members, carrying out funeral details is a matter of honor and service, one which they often pay out of their own pockets to perform.

“The ones that we’re honoring, this is the last thing we can do for them,” said Air Force veteran Finley Hodges, who serves as the Post 130’s commander. “They’ve earned it and it’s just an honor to do it.”

“A lot of people think we get paid for this, we don’t get paid anything, in fact it often costs us,” said Robert Greer, an Army veteran and member of Post 130’s honor guard. “We’re still serving,” said Greer, pointing to a tab on his uniform emblazoned with the phrase, “For God and Country.”

Formed in 1919 by a group of Army officers concerned about the government’s due diligence regarding the nation’s vets and their benefits, the American Legion fights to advance veterans’ causes, raise awareness about veterans’ needs and promote patriotism. At times, that means helping vets who may need assistance cutting through red tape in order to receive their benefits.

“Our real theme is veterans, helping veterans,” said Post 130’s finance officer and Navy veteran, Rick Conejo. “One of our big things is trying to help veterans get what they’re entitled to.”

Locally, a primary task performed by the Boone’s American Legion chapter is providing military honors for High Country vets when active duty honors guards are stretched too thin to attend. This duty is seen as an extension of their service by many of Post 130’s members, who also add a personal touch to the services due to their close relationships with families within the community.

“We know the people, we know the family. When Finely presented the flag to Mrs. Boyd today she feels better with it because it’s someone she knows. She feels more comfortable with it. A stranger, she doesn’t know,” said Conejo. “It’s kind of my last respects to my brothers and my sisters.”

“I feel like it is my duty and my responsibility, it’s something that we owe to our country,” said Hodges.

According to American Legion members, a typical funeral service includes a 21-gun salute to honor the deceased. The American flag is then folded 13 times and is presented to the family, along with a Bible.

Wilbur Boyd Jr., who the American Legion provided services for on Sunday joined the Air Force in 1953 during the height of the Cold War. Boyd was honorable discharged in 1957 and remained a member of the reserves until 1961.