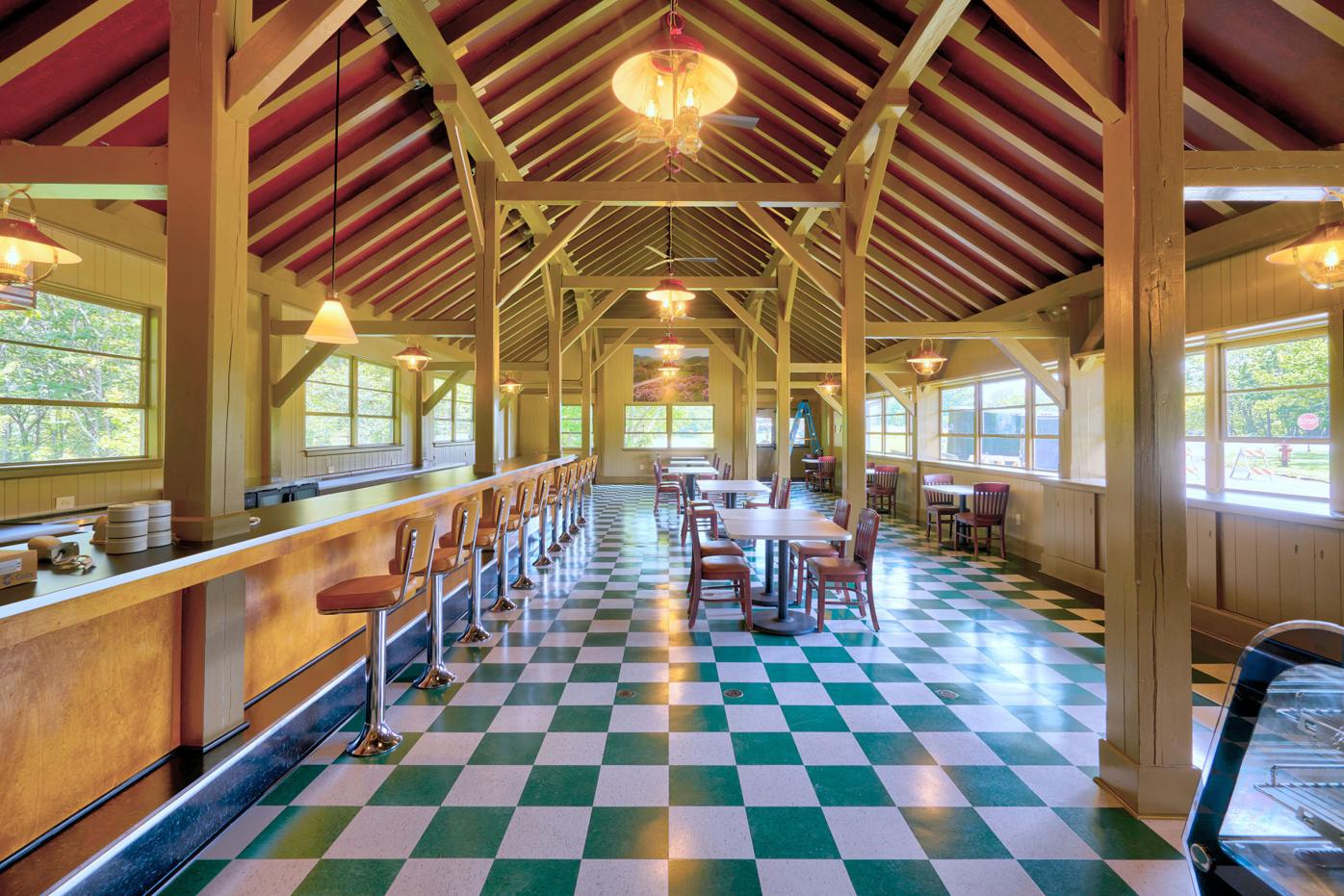 The Bluffs Restaurant at Doughton Park will reopen May 27. 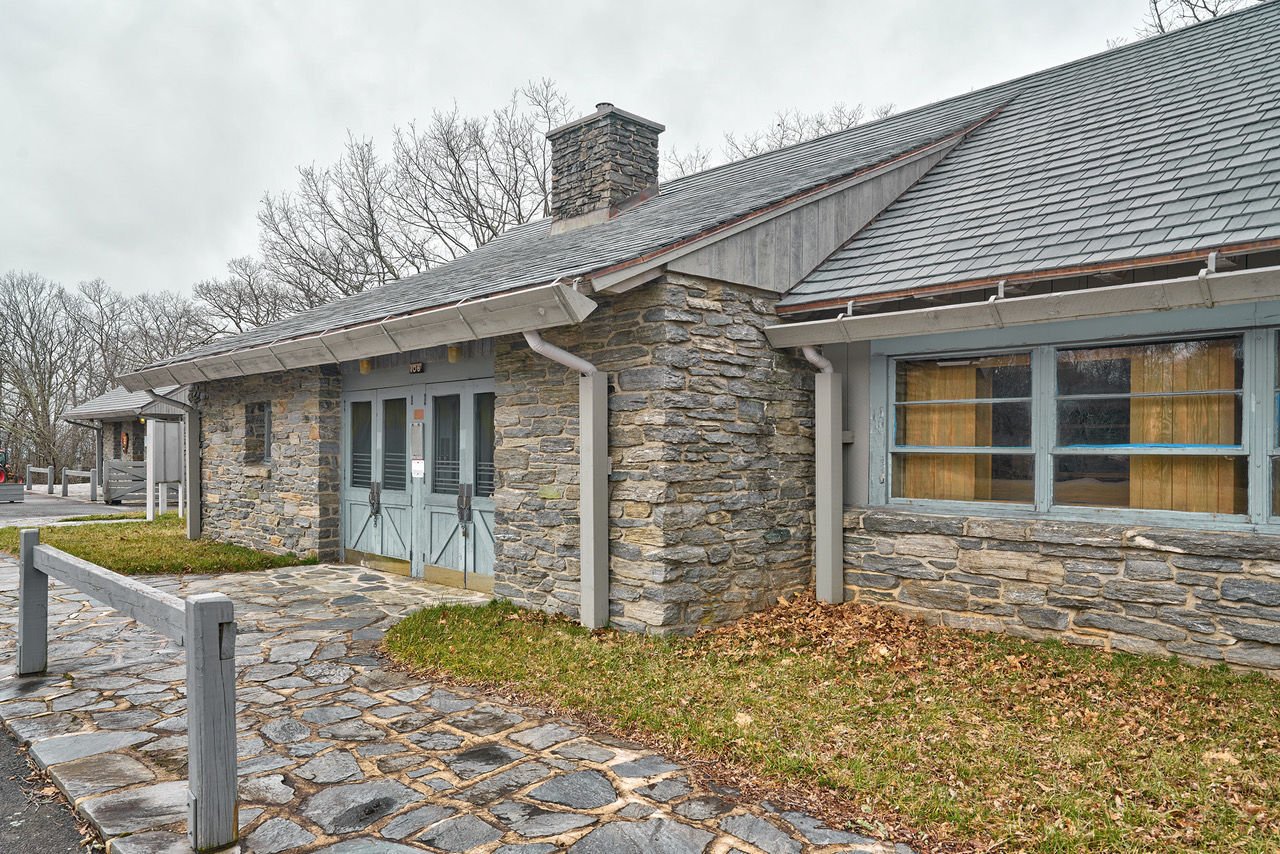 The Bluffs Restaurant was originally built in 1949, before closing in 2010. The restaurant will return to hosting visitors on May 27.

The Bluffs Restaurant at Doughton Park will reopen May 27.

The Bluffs Restaurant was originally built in 1949, before closing in 2010. The restaurant will return to hosting visitors on May 27.

After trials and tribulations ranging from water supply issues to a global pandemic, The Bluffs Restaurant at Doughton Park on the Blue Ridge Parkway will open its doors on May 27.

The building is owned by the National Park Service and leased by the Blue Ridge Parkway Foundation, who then allow someone else to operate it, according to BRPF Communications Director Rita Larkin.

The restaurant was first established in 1949 at 45385 Blue Ridge Parkway in Laurel Springs and was open for 61 years before its closure in 2010. The BRPF began raising funds in 2016 to repair the restaurant, including installing a new roof, kitchen and restroom facilities. More than 500 donors contributed nearly $1 million for the project, helping to cover the extensive renovations that had to be made, according to Larkin.

“We wanted to stay true to what people remembered and loved about it, or even the things that maybe look exactly the same,” Larkin said. “For instance, the stools at the lunch counter, it looks exactly like they used to. We went to a great bit of detail to get them the same.”

Alongside aesthetic refurbishments were replacing all of the equipment in the kitchen and the floors, as well as a much-needed deep cleaning, Larkin said.

The initial plan was to open in August 2020, but the combination of the COVID-19 pandemic and a water supply issue put the restaurant on ice after only a one-day soft opening.

“That was, of course, disappointing for everyone,” Larkin said. “But, given all that was going on with COVID-19, that was a wise decision.”

According to Larkin, bringing on Boone-based Chef John Gamradt and Heritage Dining and Events was the final piece for the restaurant to reopen. The restaurant will feature traditional southern fare with a modern approach, such as fried chicken and sweet potato pancakes.

“Heritage is honored and excited to be a part of bringing The Bluffs, a cherished iconic restaurant, back to life,” said President of Heritage Dining and Events Sharon Pinney in a statement.

“It’s definitely part of it and directly connected to the whole Doughton park recreation area, which has trails, cabins and a campground on the street so yeah, it’s all connected,” Larkin said.

Reservations can be booked by calling (336) 372-7875. For directions and additional information, visit www.bluffsrestaurant.org.