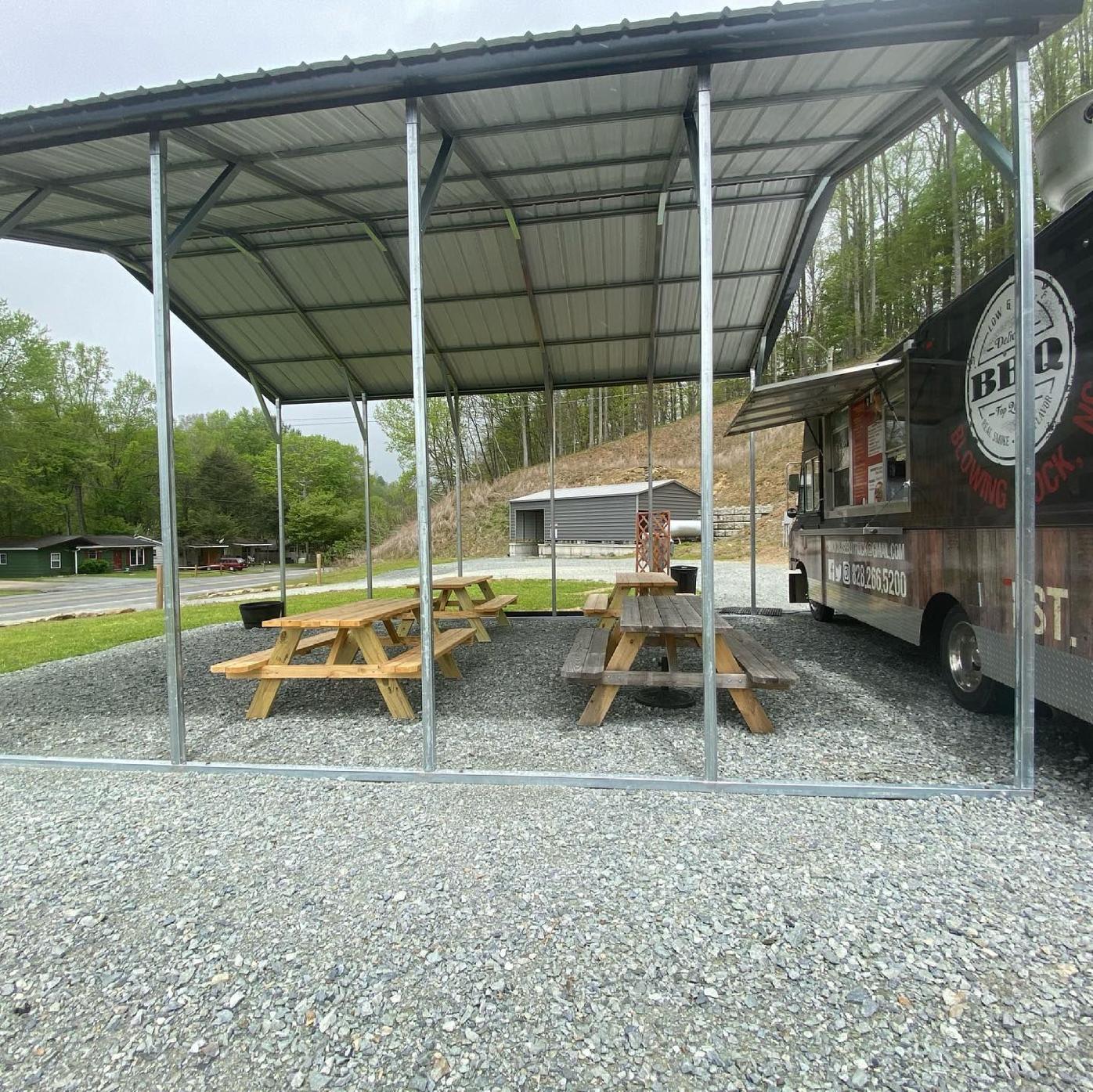 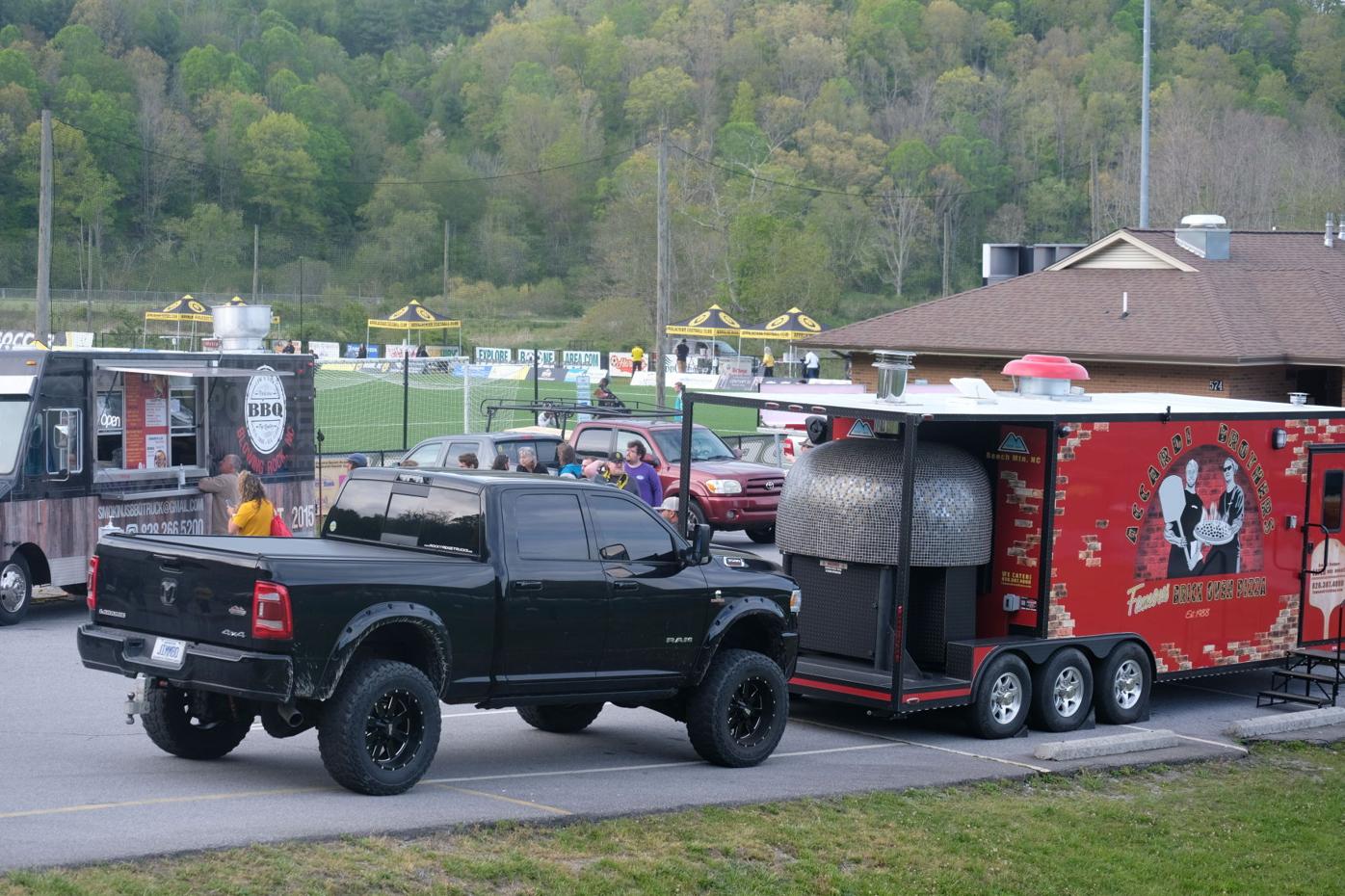 Smokin J’s BBQ will be one of the food trucks at Appalachian FC and Boone Bigfoots games throughout the summer. They have also been working on setting up food truck rodeos at their new location on N.C. 105.

Smokin J’s BBQ will be one of the food trucks at Appalachian FC and Boone Bigfoots games throughout the summer. They have also been working on setting up food truck rodeos at their new location on N.C. 105.

There’s a lot on the plate of Smokin J’s BBQ, and it’s not just brisket.

The food truck, run by the married duo of Craig and Marlo Jennings, now has a new home on N.C. 105, having moved from their previous spot on King Street at the end of March.

According to Craig Jennings, dealing with the town of Boone’s ordinances regarding food trucks became too much of a hassle, and when the opportunity at their new location presented itself, they felt it was the right move.

“A lot of our support throughout last year, keeping us in business, came from the local community,” Craig Jennings said. “We had kind of polled our customer base to see what they felt about us changing locations, we were really nervous about doing that because we’d already invested heavily where we were. But we had such a positive outpouring.”

With the move, the Jennings had access to more space, allowing them to set up tables and create more of a social atmosphere.

“We’re trying to expand it with musical acts and entertainment,” Craig Jennings said. “This summer, we’re trying to put together some food truck rodeos with the other participating food trucks in town.”

Adding to the expansion is a soft serve ice cream trailer they are working on getting staffed, with the plan to open it in the coming weeks.

While a new location has been a benefit for Smokin J’s, it still operates as a mobile food truck. This summer, the plan is for the food truck to be at home games for the area’s new sports teams, semi-pro soccer club Appalachian FC and baseball team Boone Bigfoots.

“We’re definitely growing our catering business and growing rapidly,” Craig Jennings said. “We’re involved in a lot of upcoming weddings for this year, next year. We actually had to turn down participating at MerleFest, because we’re just stretched out and booked up for pretty much the rest of the year. So, things have been really positive and really good, and we feel very blessed with the way things have gone so far in 2021.”

He added that looking back, opening the truck and dealing with the pandemic, he was amazed at how far they’d come.