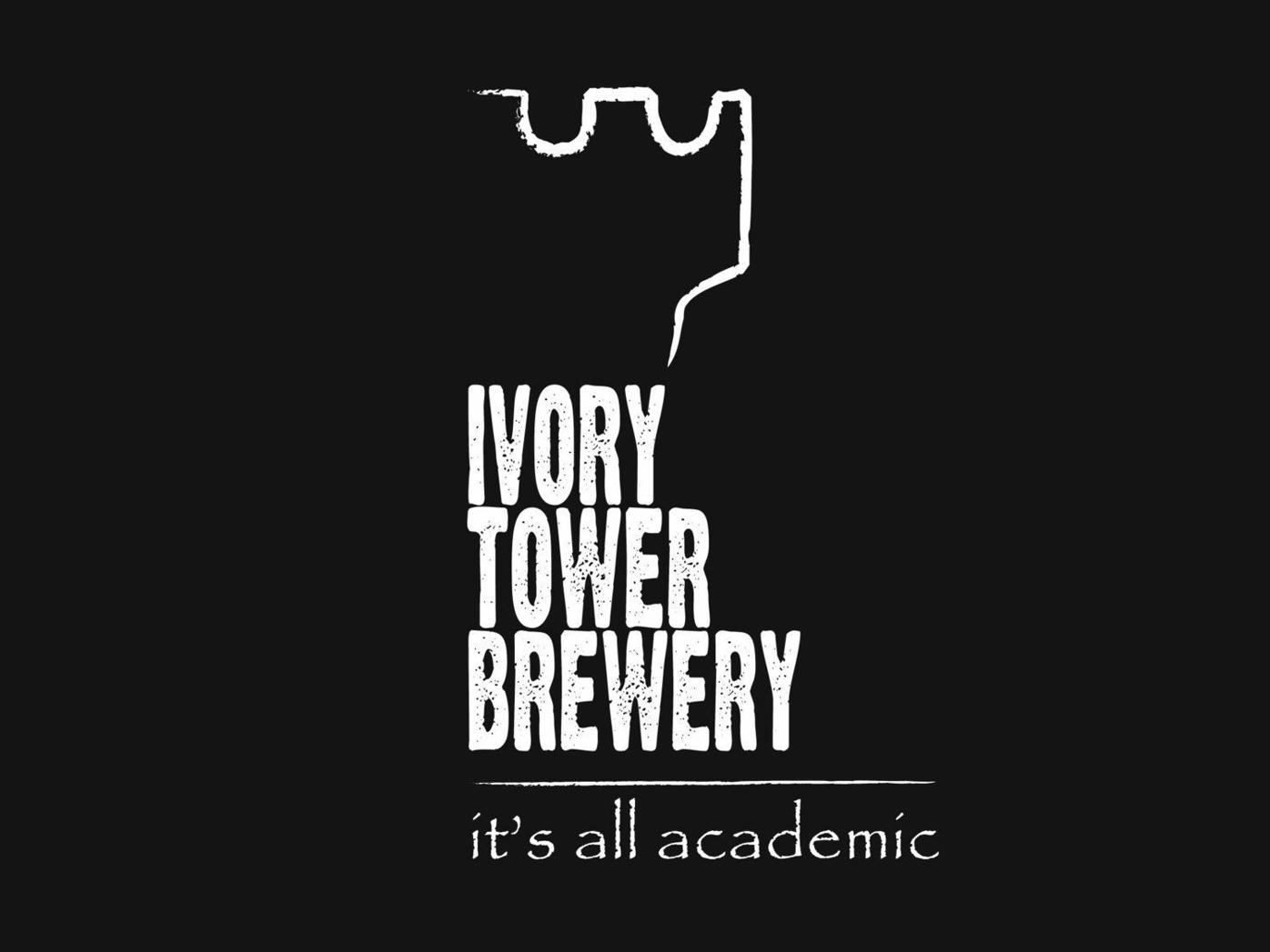 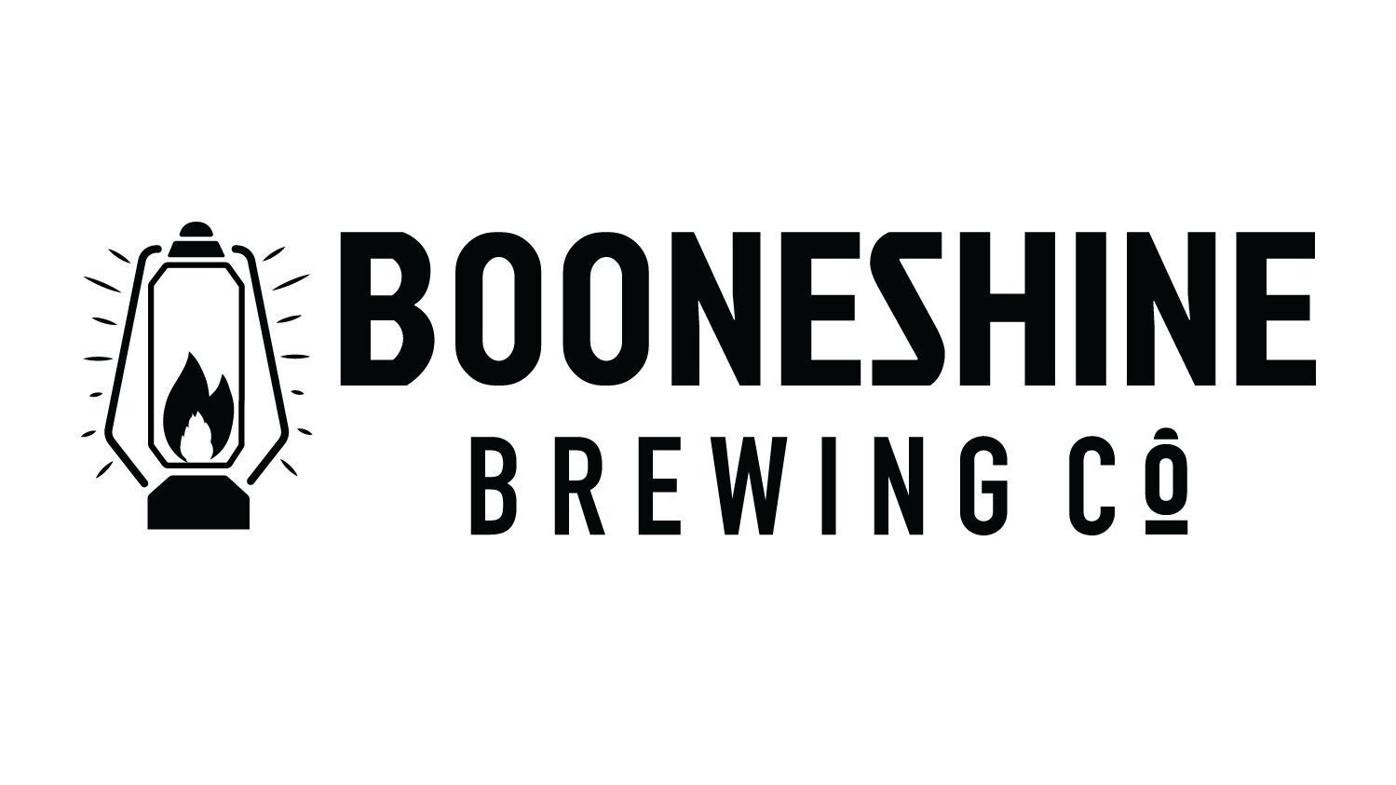 BOONE — When visitors flock to the High Country Beer Fest on Aug. 28, they will have the chance to drink a new craft beer to the area, a small-batch winner.

Ivory Tower and Booneshine Brewery teamed up to host a home brew competition, with the winning beer being brewed on Booneshine’s 10-bbl system and served at this year’s High Country Beer Fest.

“We wanted to mix things up a little bit and promote it a little bit this year and you know, bringing the homebrew community into the fold,” said Dr. Brett Taubman, president of Ivory Tower and director of the Appalachian State University Fermentation Sciences program. “We kept it pretty straightforward for this year, to see how it goes and then hopefully we’ll build it up a little bit more every year.”

“We got about a dozen submissions,” Taubman said. “Which is good because it was short notice, I think we gave people like two months which is the minimum amount of time you can do for this type of thing.”

After all of the beers were judged, a winner was announced to get the brewing treatment from Booneshine, while a runner-up was also named to receive free tickets to the festival.

The winner was a nameless international pale lager, submitted by Raleigh’s Zane Oliver.

“Those beers are super hard to make because they’re really light,” Taubman said. “They’re not overly hopped, they’re not overly malty, so there’s really nothing to hide behind in those beers. This beer was super clean, it was a great version of the style, we just all really enjoyed it.”

Oliver said his partner’s family has a home in Lansing, and the frequent visits to Ashe County gave him a connection to the High Country which pushed him to enter the competition.

The runner-up beer was “Life Finds a Way,” a hazy lemongrass IPA, brewed by Adrienne Goppold and Tyler Psaroudis. Goppold and Psaroudis are both students in the App State fermentation sciences program, and Taubman said the hope is to have more students enter the competition in the future.

Taubman said the plan for next year is to give more heads up while also changing the parameters for contestants.

Ivory Tower is a nonprofit whose mission includes technical, scientific research from fundamental to applied level fermentation as well as topics related to sociology, culture and economics. Ivory Tower produces small-batch, craft beverages with help from students, faculty and volunteers dedicated to the discipline.

It's so refreshing to hear that a pale lager won the contest. These days there seems to be way too much attention given to hops. including putting hops in brews that should never be hopped.