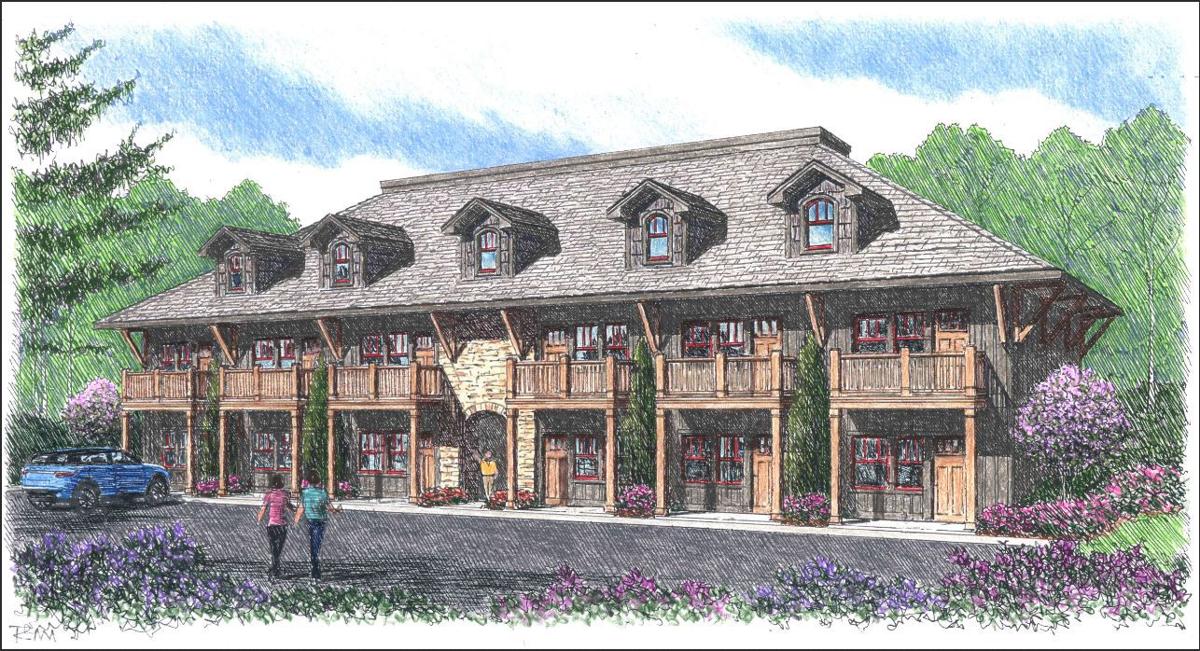 This rendering of a new Winkler hotel in downtown Blowing Rock was included in a planning board packet on Nov. 21. The planning board recommended approval of the project.

A sketch of the proposed Inn at Cornish, on the corner of Main Street and West Cornish Drive in Blowing Rock. 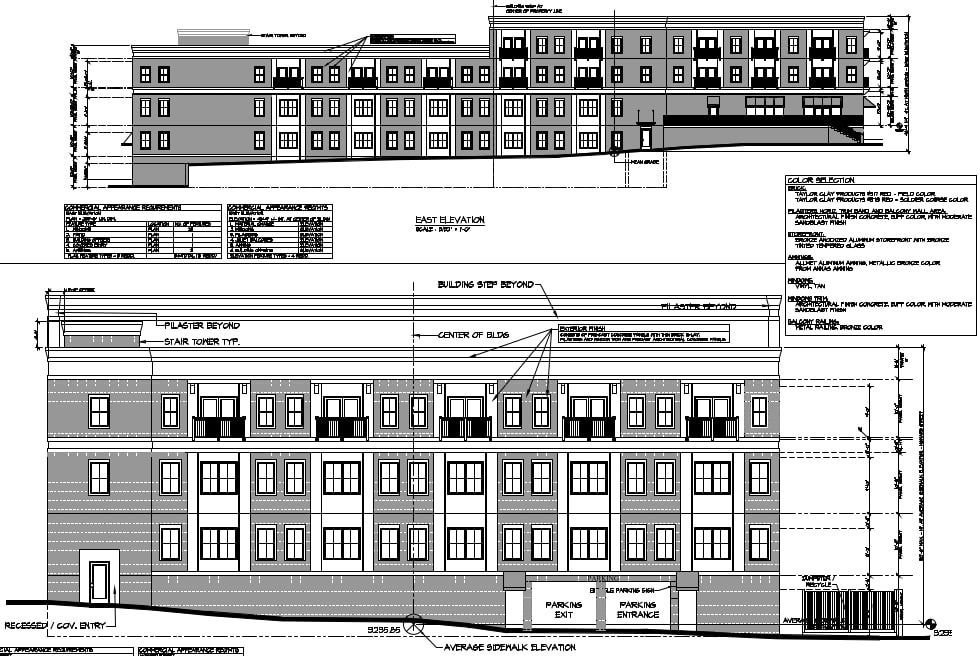 Concepts for the Marketplace project at 783 W. King St., which show the view from the east, above, and from Howard Street, below.

This rendering of a new Winkler hotel in downtown Blowing Rock was included in a planning board packet on Nov. 21. The planning board recommended approval of the project.

A sketch of the proposed Inn at Cornish, on the corner of Main Street and West Cornish Drive in Blowing Rock.

Concepts for the Marketplace project at 783 W. King St., which show the view from the east, above, and from Howard Street, below.

Currently, Winkler is seeking approval for a new 12-room hotel in downtown Blowing Rock, trying to finish a boutique hotel just down the street by January and is about to submit plans for a long-anticipated downtown Boone project.

On Nov. 21, Winkler got initial approval for a 12-room hotel project that would be located at the former Blue Ridge Motor Court property, between El Rincon and the Blowing Rock Inn in the 800 block of North Main Street in downtown Blowing Rock.

The Blowing Rock Planning Board unanimously recommended the new hotel plan at its Nov. 21 meeting with the conditional rezoning stipulation that the site only be used for a hotel.

Winkler said on Nov. 27 that the rooms are designed for a longer stay and are more family oriented than just a normal hotel room.

According to the plans, the 12 rooms would each have two stories and include a kitchenette, a living area, two bathrooms, one shower, a patio and balcony. Six of the spaces would face North Main Street and the other six would face the back of the property toward Sunflower Lane.

The plans require final approval by the Blowing Rock Town Council, which next meets on Dec. 10.

A driveway currently located on the vacant property would be moved slightly down, the application states, to accommodate a front-facing parking lot with 15 spaces. No driveway access would be provided to Sunflower Lane.

The highest point of the building would be 37 feet, 10 inches, according to the application, and it would meet the town’s setback requirements, the application states, as the closest point would be 54 feet from the back of the sidewalk adjacent to the street.

As one downtown Blowing Rock hotel project is waiting to be approved, another is getting close to opening.

The Inn on Cornish, a 21-room boutique hotel at 567 N. Main St., will be completed by the end of January, Winkler said.

“It’s coming together nicely and we’re really excited about it,” Winkler said.

Winkler said construction progress has lagged behind due to his recent health issues, but the finishing touches will soon be applied.

Another Winkler project, the long-anticipated Marketplace project in downtown Boone, will be submitted to Boone Planning and Inspections within the next month in attempt to gain a building permit, Winkler stated.

The Marketplace project would be a 70-room hotel that would surround a 169-space parking deck, all located at 783 W. King St. The project will cost an estimated $10 million, according to a 2018 estimate, and encompass 124,661 square feet, rising between 40 and 50 feet above King, Burrell (formerly Water) and Howard streets.

The Marketplace project property is owned by Howard Street Ventures, a group of investors including John Winkler, Scott Cook and others.