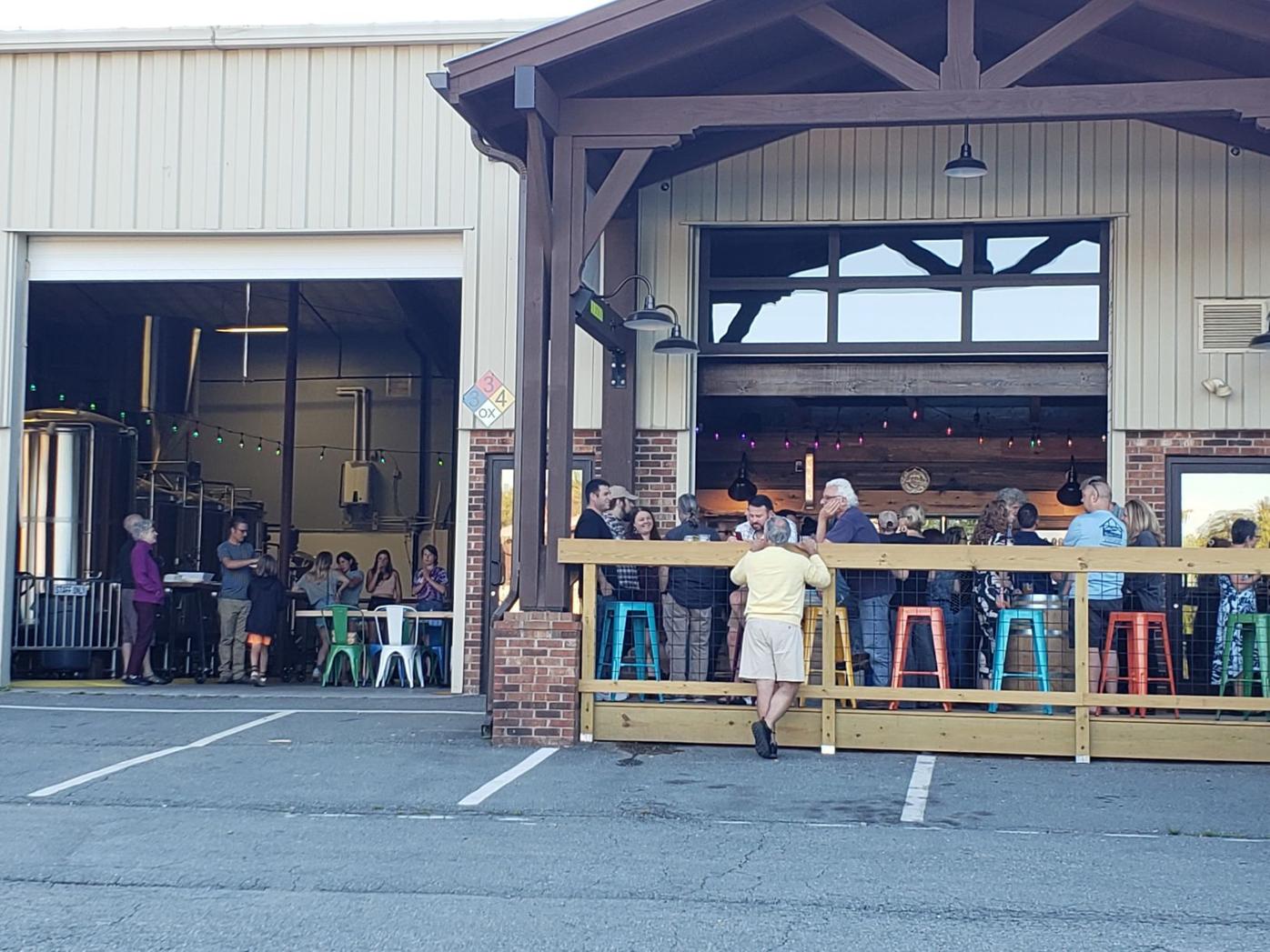 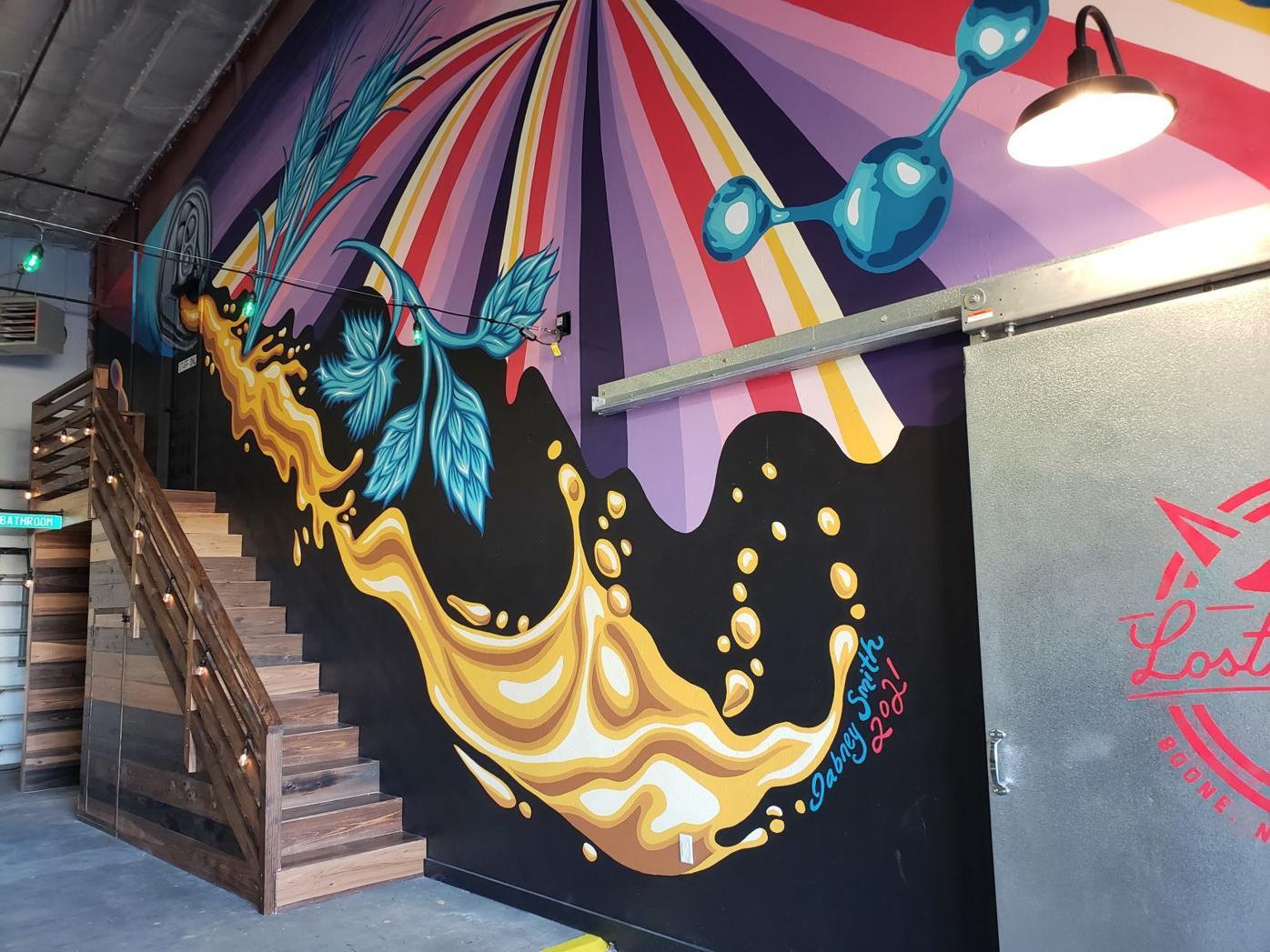 It was a long road to get there, but Lost Province Brewing Company unveiled their second location with soft openings on June 16 and 17. The second site will operate differently compared to the North Depot Street location.

Located at 289 Daniel Boone Drive in Boone, the new location is not a fully-functioning restaurant, instead serving as a taproom and brewery. The space is mostly full of the new brewing equipment that expands their capacity to 4,000 barrels.

While the large capacity will help with the production of beer for both retail and local distribution, there will also be a handful of small-batch brews only available at the new location.

However, they are still in the process of getting the brewing operations up and running, according to co-owner Andy Mason, who said it will be fully-functional in July.

“It’s not the longest time, but it’s manageable,” Mason said. “The fact is, we’ll get it done.”

The space, which was Appalachian Mountain Brewery’s cidery in a past life, also includes a large walk-in fridge that Mason plans to fill to the brim with beer. Along with a canning line that will be finished up in the coming weeks, the brewing and storage capacity will allow them to expand their product’s reach and keep up with demand.

On the opposite side of the space, past a large mural by local artist Dabney Smith, is a bar and porch. Unlike their location in downtown Boone, the Daniel Boone Drive location is not a restaurant, focusing on the beer and serving as more of a hang-out and event space.

“It’s fantastic, we’re really happy with how everything turned out,” co-owner Lynne Mason said. “It’s great that it’s finally here and it’s going to be a great thing for us.”

According to the Masons, the North Depot Street location will continue to operate as it has been for years, with the new location simply acting as an expansion.

The new location officially opened on Friday, June 18, and will be open on Fridays from 2 to 10 p.m. and on Saturdays and Sundays from noon to 10 p.m. Wednesday and Thursday hours will be announced at a later date.

For more information about Lost Province Brewing Company, visit their website at www.lostprovince.com or their Facebook page at www.facebook.com/lostprovincebrewingco.