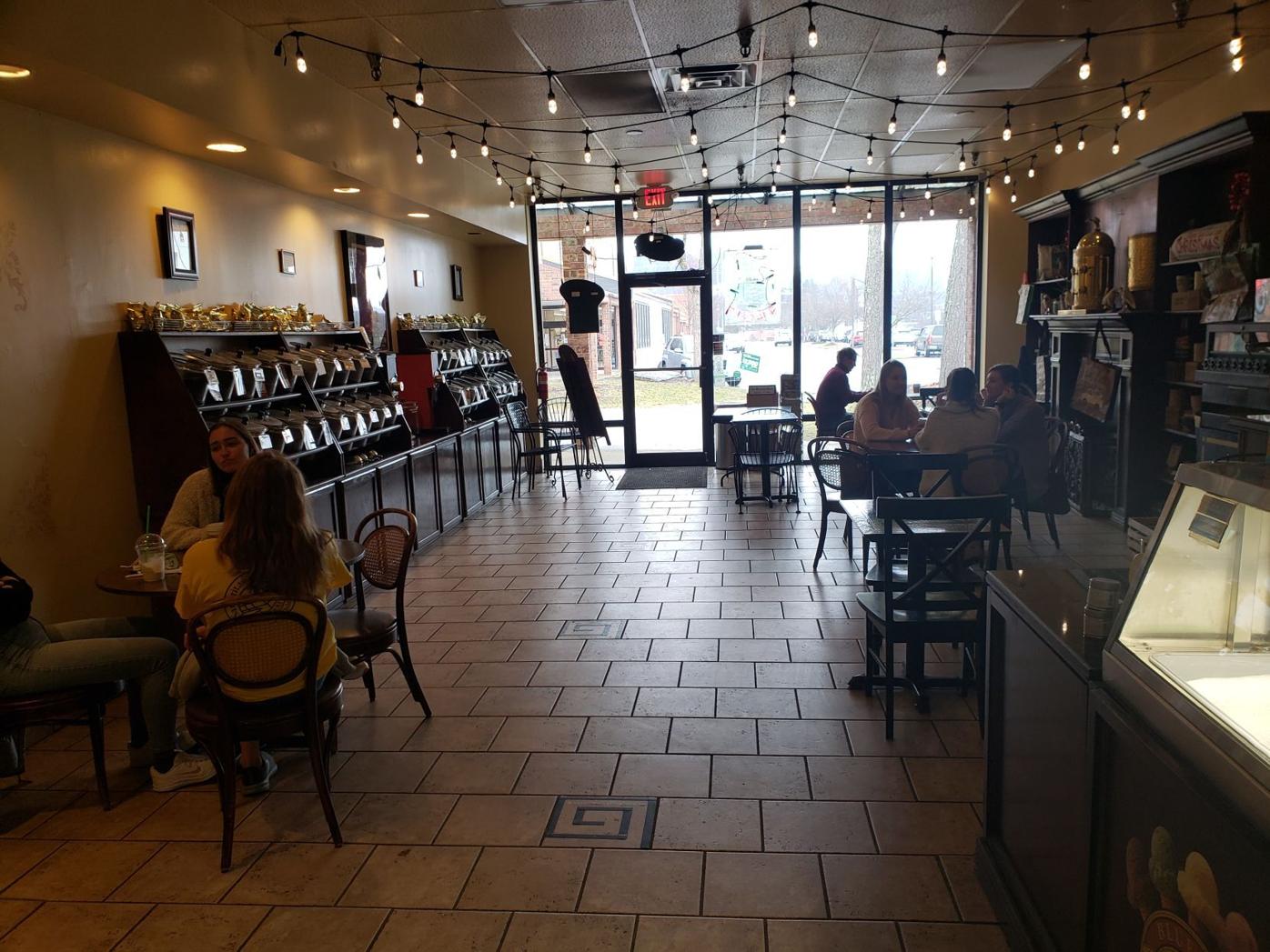 Higher Grounds owner Matt Scott said the coffee shop was on a record trajectory in the second half of 2020. 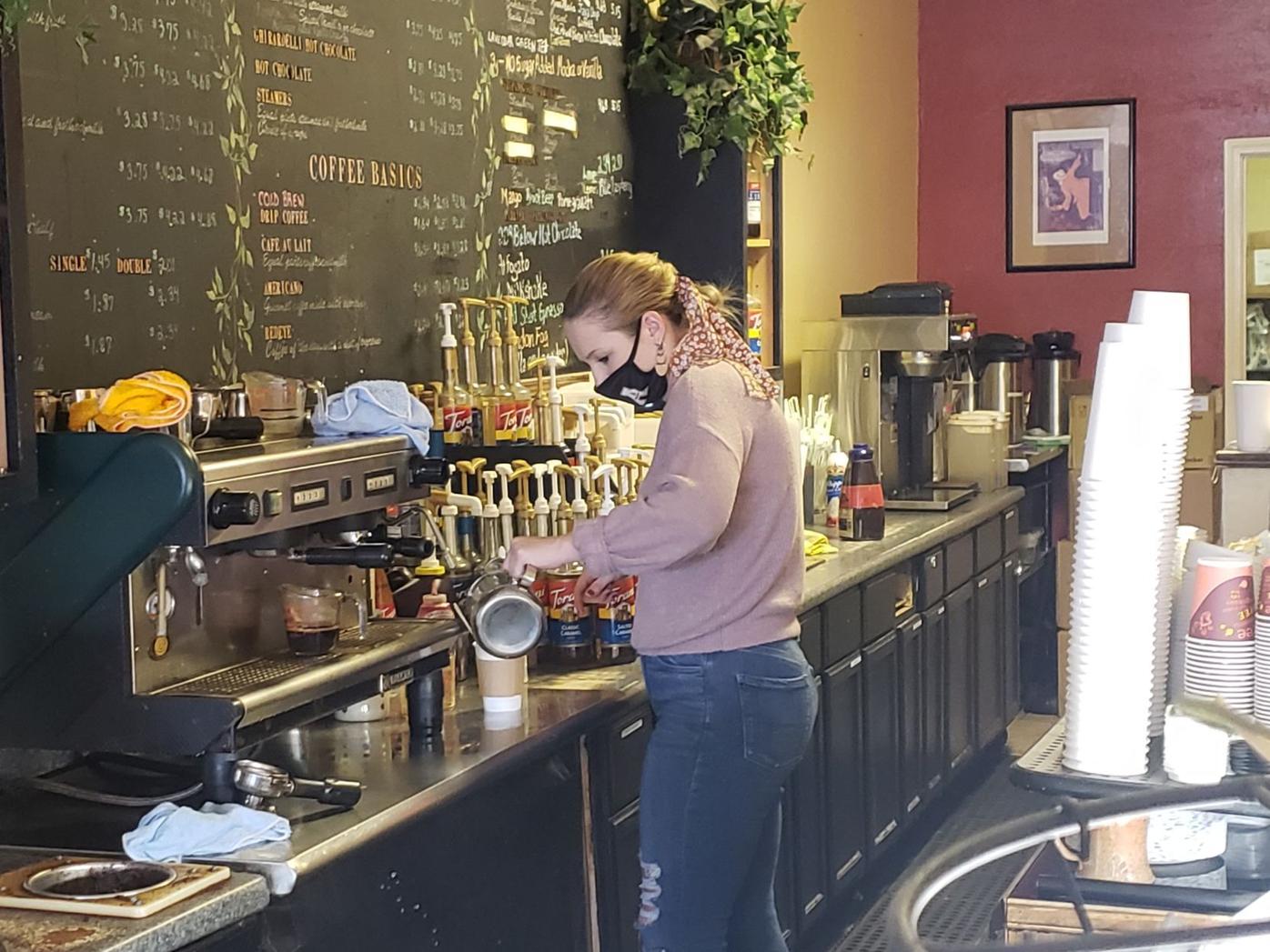 Higher Grounds owner Matt Scott said the coffee shop was on a record trajectory in the second half of 2020.

In March 2020, the National Coffee Association released its annual National Coffee Data Trends report, which they called the “most comprehensive survey ever of American coffee drinking habits.”

The report highlighted the reliance on coffee for many people around the country, noting 62 percent of Americans drink coffee every day with consumption going up by five percent since 2015 and that the average American coffee drinker drinks just over three cups per day.

The report was released as millions of Americans began to feel the effects of the COVID-19 pandemic, which touched everything from health care to cold brew.

“The NCDT is the atlas of american coffee,” NCA President and CEO Bill Murray said in a release announcing the report. “This year’s release shows just how much Americans rely on the energy, comfort and normalcy of their favorite brew. But these are challenging times, and the coffee business is not as usual. NCA encourages everyone in the coffee industry to continue supporting small businesses, governments, health authorities, workers and every day Americans as we all work together to manage the profound impacts of the coronavirus outbreak.”

Less than two weeks before the report’s release, N.C. Gov. Roy Cooper ordered restaurants in the state to stop offering dine-in eating and later that month issued a stay-at-home order.

However data from the NCA pointed to the coffee industry being able to fight through the pandemic, noting that almost half of all coffee consumed in America outside of homes were bought via drive-thru while millions other coffee drinkers would grab a to-go order at a coffee shop.

Watauga is home to numerous coffee shops, from small, local-owned locations to chain restaurants. Local coffee shops felt both negative and positive effects from the pandemic.

According to Higher Grounds Owner Matt Scott, not only do many people find comfort in coffee, but shops like Higher Grounds benefitted from others being shut down.

“So many of the restaurants and other activities that (customers) would normally spend their money on are unavailable,” Scott said. “They want to be able to feel like they got out a bit and they had some kind of treat, going out somewhere and getting something like a comfort food or something they enjoy.”

Scott said that many who stop by Higher Grounds received some sense of normalcy; when they sit down and stay, they take their masks off to drink and spend time out of their homes.

Local Lion owner Josiah Davis said his shop also felt the community’s love of coffee, saying, “the community support during shut down carried us through March and April. It was amazing.” Davis said business started picking back up in May, and June through December were “very busy” at the Local Lion.

Scott said that when the shut downs began, Higher Grounds closed to reconfigure the layout, but business picked up after reopening in a way they did not expect.

“The last six months of 2020, if we maintained that average through 2021, it would be a record year for us,” Scott said.

Scott attributed a large portion of the increased business to an invitation from Appalachian State University to set up a location on-campus due to concerns over the safety of their on-campus coffee shops.

“So, in an effort to spread people out they invited various vendors that they’ve worked with in the past to come on campus, just to provide more places for people to spread out,” Scott said. “And so that has worked out very very well for us.”