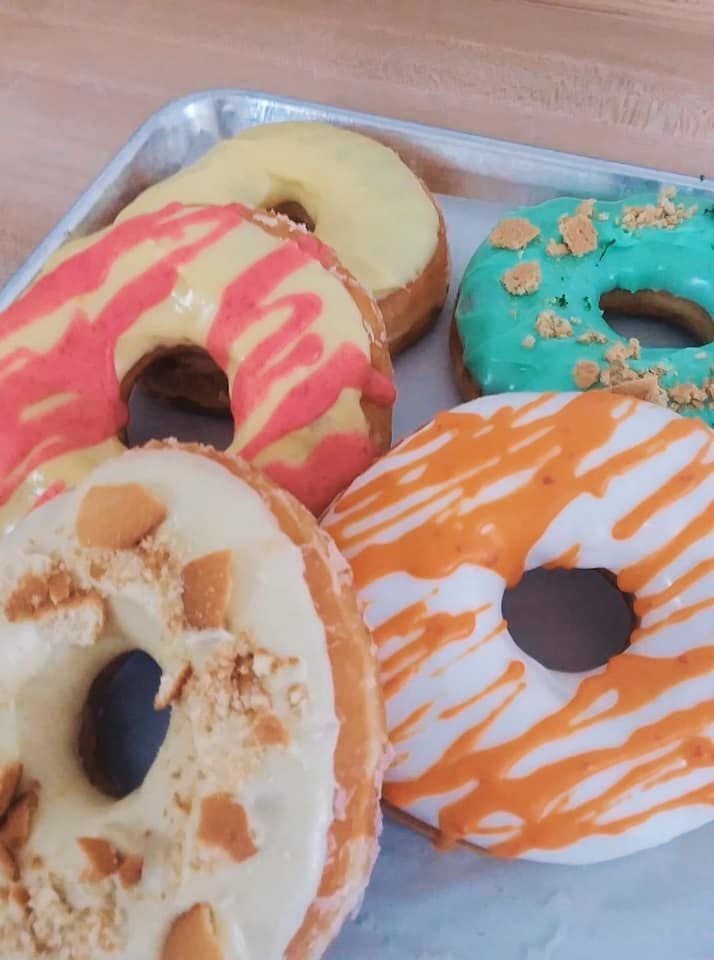 Hole Lotta Doughnuts is set to open its third location on Nov. 6 in downtown Boone. 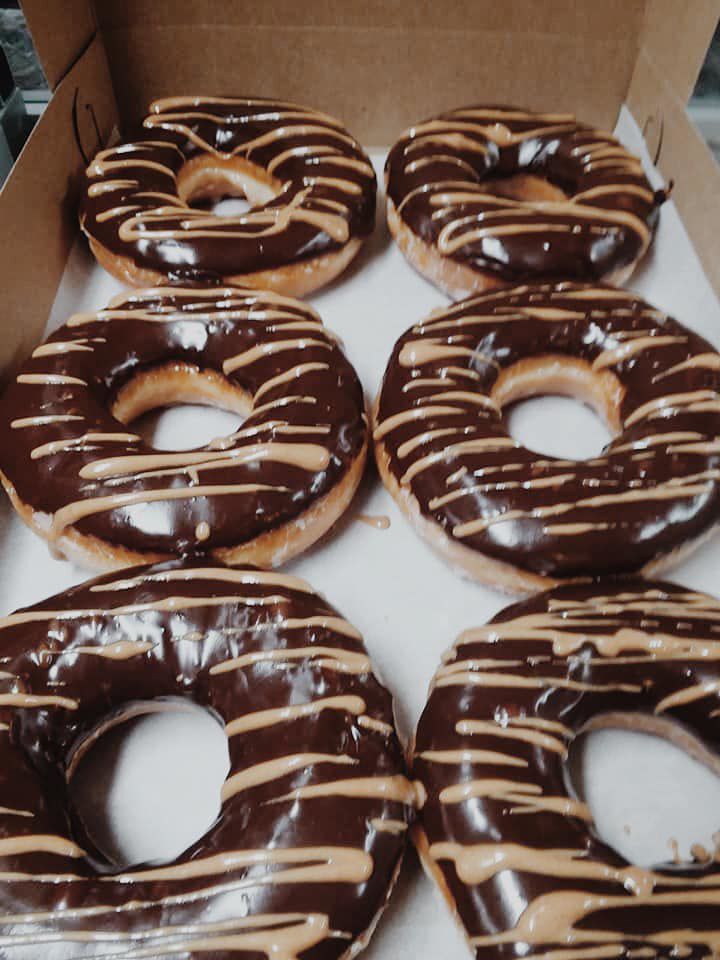 ‘Peanut Butter Dream’ is one variety of doughnut offered by Hole Lotta Doughnuts. 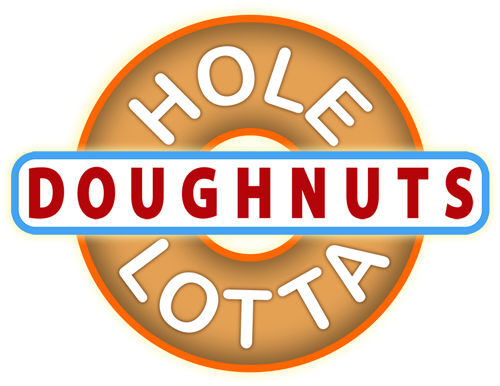 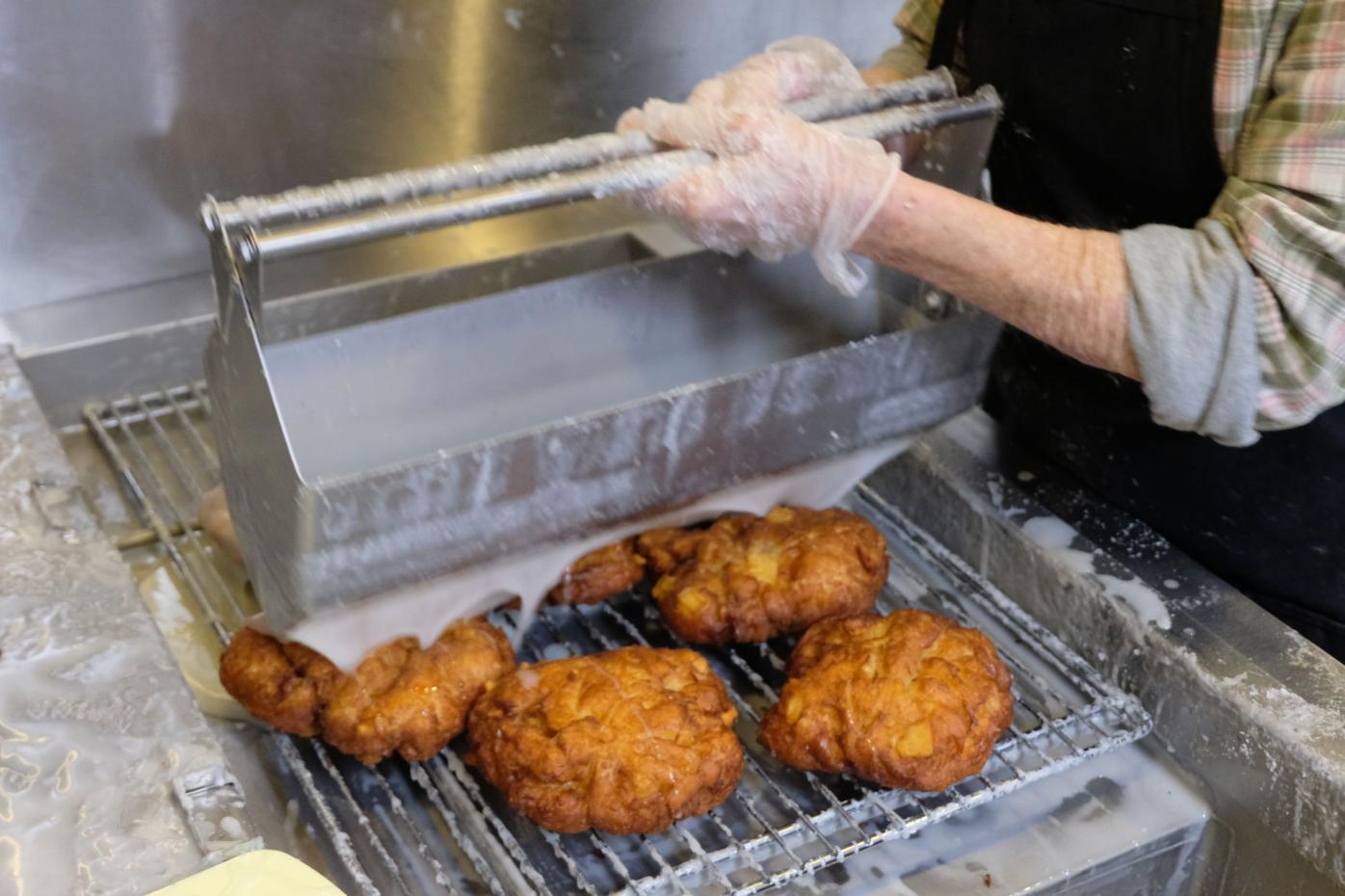 Glazing at Hole Lotta Doughnuts is done by hand as the shop prepared to open in West Jefferson in early 2019.

Hole Lotta Doughnuts is set to open its third location on Nov. 6 in downtown Boone.

‘Peanut Butter Dream’ is one variety of doughnut offered by Hole Lotta Doughnuts.

Glazing at Hole Lotta Doughnuts is done by hand as the shop prepared to open in West Jefferson in early 2019.

BOONE — Hole Lotta Doughnuts — which opened its first shop in Ashe County last year and its second in Lenoir a couple of months ago — is set to open a third location in Boone on Friday, Nov. 6.

Interest in the business' signature oversized yeast doughnuts has been on the rise since early 2019, when Butch and Karen Phillips opened the first Hole Lotta Doughnuts at 1720 Highway 88 near West Jefferson. Based on Karen's recipes, the shop opened with offerings of classic glazed doughnuts, chocolate glazed doughnuts, apple fritters and cinnamon rolls. They aggressively marketed the new shop, taking free boxes of the baked goods to businesses across Ashe County.

The shop quickly made a name for itself, and Mark Holland, who grew up in Lenoir but lives in Wake Forest, decided to invest in the business as a partner after sampling the doughnuts in Ashe County, where he owns property, he told the Lenoir News-Topic.

In May of this year, Hole Lotta Doughnuts relocated to downtown West Jefferson, opening a new shop at 211 Backstreet, behind Boondocks Brewing Taproom & Restaurant. Then came the expansion in August to Lenoir, where a shop opened at 308 Morganton Blvd. SW.

"One of the reasons we are excited to be in Boone (is) my wife and I met while attending App State," Mark Holland said. "I graduated in 1992 and my wife in 1993 from App State. Additionally, Michael Stelljes attended App State and he was my college roommate. We have always desired to come back to Boone, which has been such a great part of our lives.

"Hole Lotta Doughnuts provides us an opportunity to provide Boone with our delicious sweet offerings, give back to a place that is very special to us and become part of the community," Holland said.

Holland noted that Hole Lotta Doughnuts handcrafts its glazed yeast doughnuts without the use of automation.

"All our handcrafted yeast doughnuts are 5 inches in size, and as an example, our glazed doughnuts weigh in at over 4 ounces," Holland said. "Our chocolate doughnuts and our fritters come in even bigger at over 6 ounces in weight. We desire for our customers to receive great value with the size and handcrafted quality we put into all our doughnuts and sweet offerings."

A grand opening and ribbon cutting for Hole Lotta Doughnuts' Boone shop will take place at noon on Friday, Nov. 13, and can be viewed on the Boone Area Chamber of Commerce Facebook page.