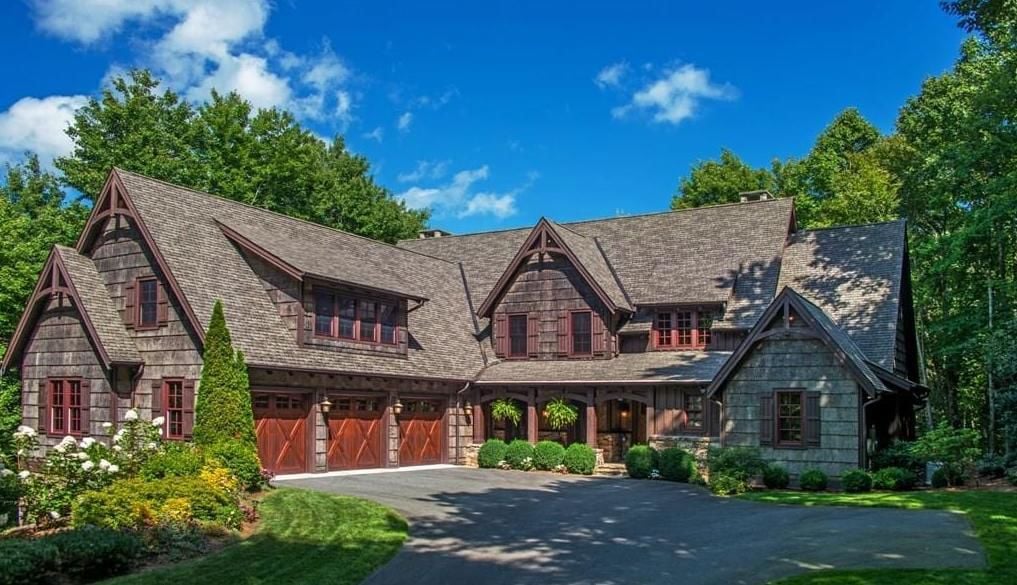 Banner Elk offers a variety of home options for those looking to settle down in the High Country, such as this home at Grandfather Glen Subdivision.

The High Country has seen a recent surge in homebuyers that has likely been due to the increase in people who are able to work from home, as well as national events. 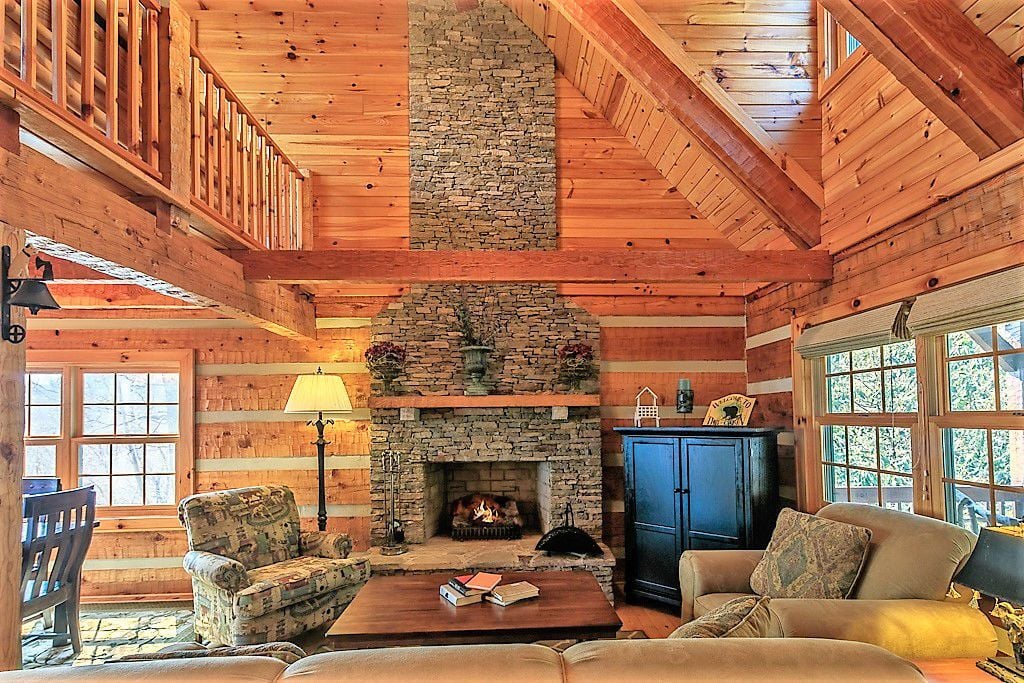 Homebuyers who are purchasing properties in the High Country are likely to be late-stage professionals on the verge of retirement, or families looking to spend more quality time together.

Banner Elk offers a variety of home options for those looking to settle down in the High Country, such as this home at Grandfather Glen Subdivision.

The High Country has seen a recent surge in homebuyers that has likely been due to the increase in people who are able to work from home, as well as national events.

Homebuyers who are purchasing properties in the High Country are likely to be late-stage professionals on the verge of retirement, or families looking to spend more quality time together.

Editor’s Note: The following is the first in a series on the current state of the housing market in the High Country.

Western North Carolina is experiencing an unprecedented housing buy-up during a year that has proven to be tumultuous for many urban areas, and regions such as Avery, Watauga, Ashe and Alleghany counties are appearing more attractive than ever to potential homeowners.

According to the High Country Association of Realtors, the aforementioned counties saw a 72 percent increase in residential home sales for month of July, or 363 sales compared to 211 sales the previous year. Additionally, the median sales price for residential homes rose by 21.7 percent and the number of land transactions rose by 93 percent.

For the month of August, the story is mostly the same. Total home sales rose by 47.4 percent, and the median sales price rose by 32 percent. Overall, the number of homes available on the market more than halved over the span of a year, decreasing from more than 1,600 available homes to less than 800.

The cause for this sudden frenzy on the High Country housing market? According to Pam Vines, owner of Jenkins Realtors and President of High Country Association of Realtors, one contributing factor is a large number of professionals who are realizing that they do not have to live in crowded urban settings in order to work from home.

“A lot of it I think is, number one, even during this crazy pandemic that we’re going through, people have realized that working from home is a better option than they ever thought it was,” Vines said. “As people are realizing that, why in the world would they want to be someplace where they’re just hunched up making their money?”

While working from home in the Blue Ridge Mountains does appear to be attractive for many professionals, there are other considerations as to why so many people from places like Florida and Texas, as well as and the coast and urban areas of North Carolina, are flocking to the region.

One notable consideration is the COVID-19 pandemic. According to the Centers for Disease Control, the majority of COVID-19 deaths in the U.S. occurred in urban areas, especially early on. The sharp rise in crime may also be a factor. From May to June, homicides in 20 major U.S. cities increased by 37 percent and aggravated assaults increased by 35 percent over the same time period, according to the Council on Criminal Justice.

Moreover, commercial burglary, or theft by breaking into a business, spiked by 200 percent in late May before declining just as sharply. When these factors are considered, in addition to recent natural disasters such as the unmitigated wildfires in California and the hurricanes on the East Coast and the Gulf of Mexico, houses in the High Country have difficulty staying on the market.

“We seem to be a protective little haven,” Vines said.

Vines added that clients have been buying homes “across the board” of Jenkins Realtors’ available inventory, with many homebuyers being the usual suspects that purchase homes in the region — late-stage professionals who are on the verge of retirement.

“We’re still seeing people that are toward the end of their career or in the middle of a very successful career that are buying these $800,000 to $5 million homes, and a lot of those are coming through as cash deals,” Vines said.

However, Vines has also seen an uptick in the number of families who are purchasing homes, as well as Appalachian State graduates who have realized that working from home affords them the opportunity to return to the scenic area of their alma mater.

“We’re also seeing an uptick of families. They want to spend more quality time (with their kids), but they’re still in the $400,000 and under range, and just about anything under $400,000 is going to be gone in a matter of 48 hours. Once those properties hit the market, there are multiple offers,” Vines said.

The High Country has not seen a housing market this robust since 2005, prior to the 2008 financial crisis when the housing bubble that had built up over the decades conceivably burst.

Avery County Tax Administrator Bruce Daniels reported that the number of qualified sales was 144 in August and 155 in July. Qualified sales are defined as property sales that occur between willing participants, and the county tracks the property’s tax value based on the property’s completion date and whether or not if was furnished when the sale was made.

“I hate to use the word ‘unprecedented,’ but simply, it really truly is. The number of sales we’re seeing over the last two to three months are just really through the roof as far as what we’re normally accustomed to seeing. I would normally have to go back to 2005, 2006, 2007 to even approach these numbers, and even then, we’re still 20, 30, 40 sales lower per month than what we’re seeing right now,” Daniels said.

The sudden increase in housing market activity has left some county officials perplexed. At the onset of the pandemic, Avery County, like many other counties, was planning on operating on a shoestring budget, as tax revenues from sales, property taxes and utility bills were expected to be substantially lower.

“I don’t know if it’s completely COVID-related, or if it’s related to the unrest we’re seeing in some urban areas. I don’t know what would be leading to these numbers, but it certainly seems to be beneficial for the county at the moment,” Daniels said.

Many of these sales, which include homes, apartments, condominiums and vacation properties, typically take one or two months to finalize due to a rigorous inspection process. Many of these sales that were recorded in July and August were likely initiated in May or June, when Avery County had little or no recorded COVID-19 cases.

Nevertheless, the added population of new homeowners may prove to be beneficial to the area both economically and based on sole population numbers, which the federal government uses to allocate funds. This will largely depend on how many newcomers decide to be full-time residents, however, as well as part of the community as a whole. The 2020 High Country housing boom could have sweeping implications for years to come.

“We have to be smart about it,” Vines said. “If this trend continues for another year or two or three, what about our rural broadband? That has to pick up in speed. We have to get that going. We have to be looking ahead to make sure we’re not just having a big party right now. We need to be planning and thinking about how we’re going to be handling this influx.”