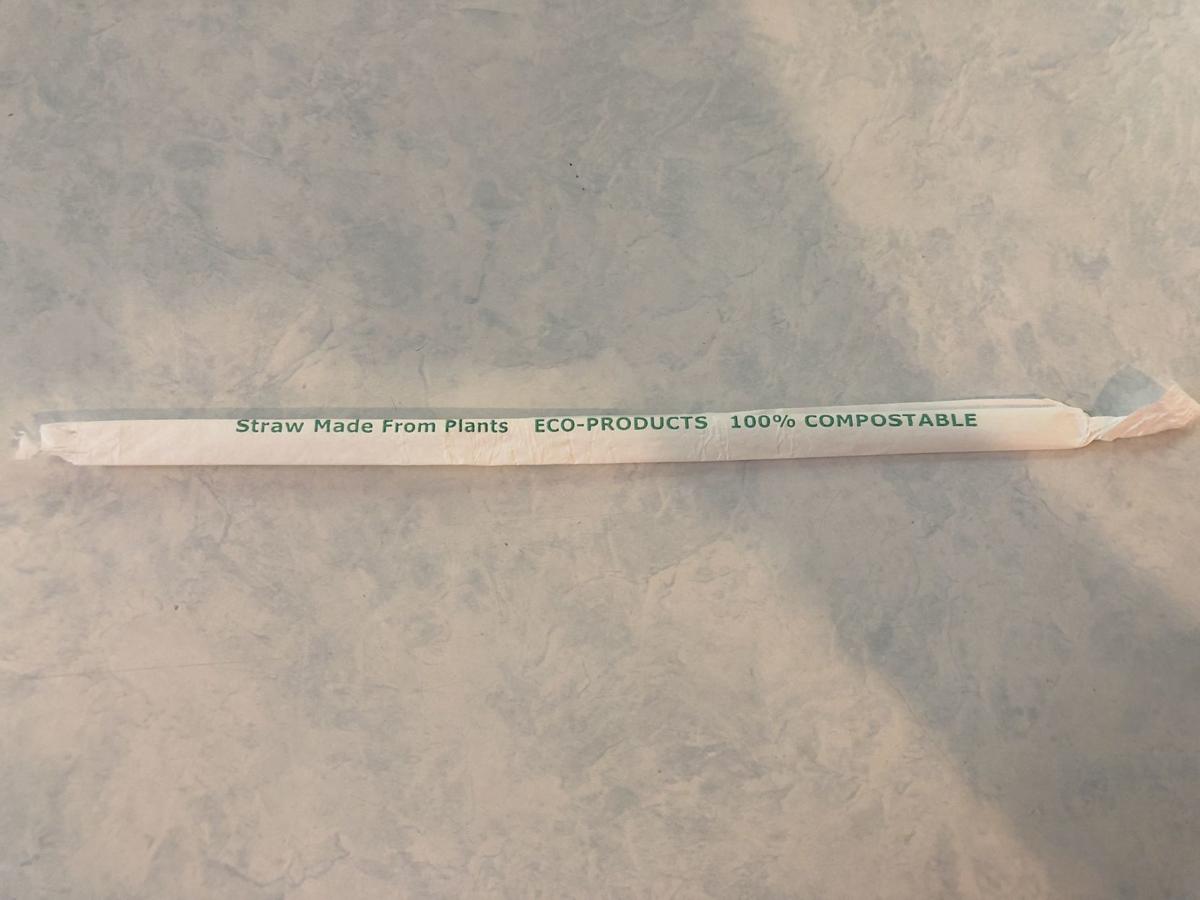 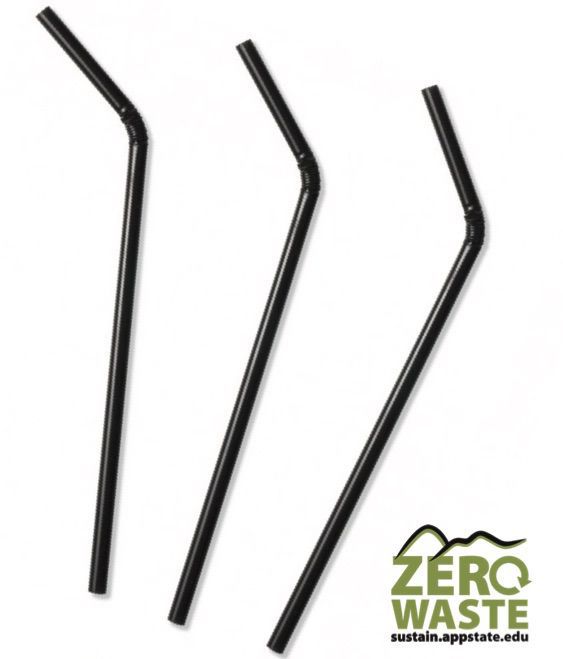 When eating at a restaurant, it’s almost muscle memory to reach for a drinking straw, unwrap it and place it in a drink.

However, some Boone businesses are saying no to plastic straws and finding alternative options. Some are going completely “straw-free” or are following an “offer first” policy. Businesses such as Lost Province, Troy’s 105 Diner, Melanie’s, Sunrise Grill, Coyote Kitchen, Boone Saloon and Wild Craft Eatery are using plastic straw alternatives in either plant-based or paper form.

“You should be asking the businesses you’re supporting to try to lessen their impact (on the environment),” said Ben Whitehead, co-owner of Coyote Kitchen. “The more businesses use these products, the cheaper they’ll end up being back to the business.”

According to the Last Plastic Straw campaign, more than 500 million straws are used and discarded every day in America, which equates to 175 billion a year.

As students return to Appalachian State University on Aug. 21, returning students will see a new initiative as the school is claiming to be straw-free. Leila Jackson, the communication specialist for Appalachian’s Office of Sustainability, said the university has decided to go straw-free because single-use plastic is difficult to recycle and generally ends up in landfills, oceans or streams.

“It’s a small sacrifice to ask someone to make to carry their own, to use a paper alternative or just to not use one at all,” Jackson said. “It’s something small that people feel like they can do to make an impact.”

The university started to look into the initiative in the spring. Jackson said ASU found that it was using almost 700,000 straws a year on campus — adding up to 2,200 a day that the university’s dining facilities were open.

The university will still carry plastic straws for its smoothies. Jackson said tests were ran and it was determined that other alternatives were difficult to use for smoothies. However, the university will be pushing for students to go without straws or purchase stainless steel and silicone straws available in the campus bookstore.

Paper straws will be available to students upon request, Jackson said. ASU Food Services staff tested different kinds of paper straws to find some that were heavy enough to work for the amount of time that a person would have a drink but also that is made of compostable paper, she mentioned. As the university is expanding its compost service, dining services have now moved to using compostable lids and cups in addition to the straws.

In the spring, the Office of Sustainability screened a 30-minute documentary called “Straws” where the filmmaker attended and participated in a question-and-answer session.

“They had footage of a research team pulling a straw out of the nose of a sea turtle,” Jackson said. “That three-minute clip … I really think it’s the clip that made people decide to stop. It’s really heartbreaking because the turtle is in pain.”

Jackson said the university is attempting to have an open dialogue with businesses in Boone about getting on board with the initiative.

“The movement has so much momentum right now,” Jackson said. “I wouldn’t be surprised if you talked to restaurants and this be the way they’re going.”

ASU Food Services plans to track numbers of how much plastic waste the university is producing now versus the end of the semester, Jackson added.

Troy’s 105 Diner owner Sandy Byrum said her restaurant made a switch from plastic to plant-based straws in the spring. Straws she receives from the U.S. Foods are made from corn shucks, she said. She said servers have also been requested to ask customers if they would like a straw rather than automatically giving them out.

“I was trying to do what I could to make a difference in the environment,” Byrum said.

While Jackson said the university hasn’t received any criticism for its switch, Byrum said she’s heard a few complaints from customers.

“We have a lot of people that aren’t happy with it and wonder why we’re doing it when we’re so far from the ocean,” Byrum said. “I think the younger generation understands it; the older generation wants a plastic straw — they don’t like the way (the new ones) feel.”

Whitehead and Coyote Kitchen co-owner Jaime Whitehead said their business didn’t notice much of an impact financially from the switch from paper to plastic straws. Whitehead said this was because the commercially compostable straws the restaurant was using was closely priced to the paper ones.

Coyote Kitchen made the switch to paper straws two months ago because “Straws are kind of a wasteful byproduct of restaurants in this country,” Whitehead said. When the company made the switch it posted an announcement to Facebook to notify customers.

“It was kind of surprising; we received a huge support for it and encouragement,” Whitehead said. “We were a little unsure because people tend to not enjoy change. We were excited that people did support it.”

The restaurant also decided to change its plastic portion control methods in the kitchen to wax paper bags. Next, the establishment hopes to find cost-effective methods for changing from plastic to paper to-go bags, wooden to-go silverware and compostable drinking cups.