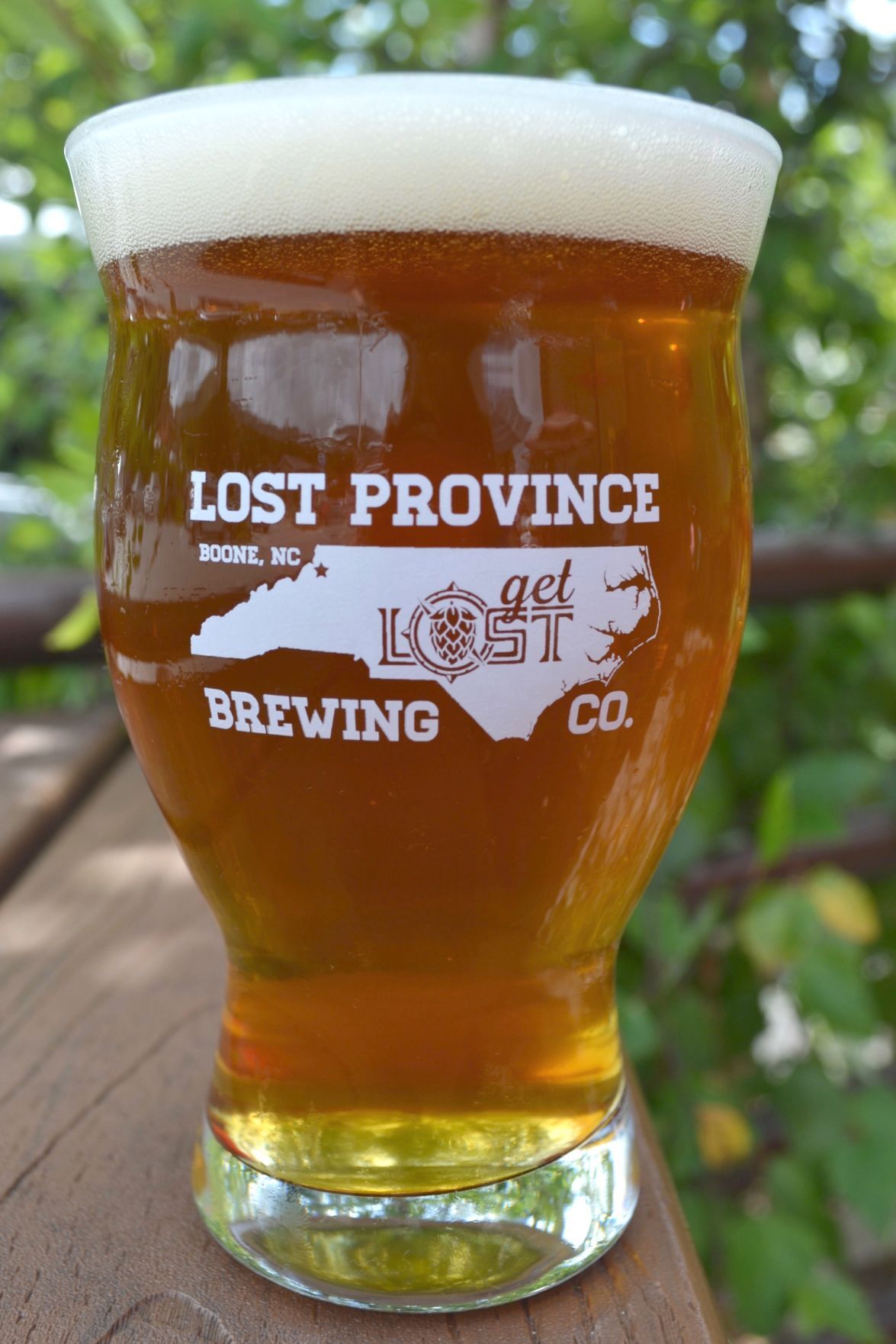 Lost Province is just one of many contributors to Boone’s local beer scene. 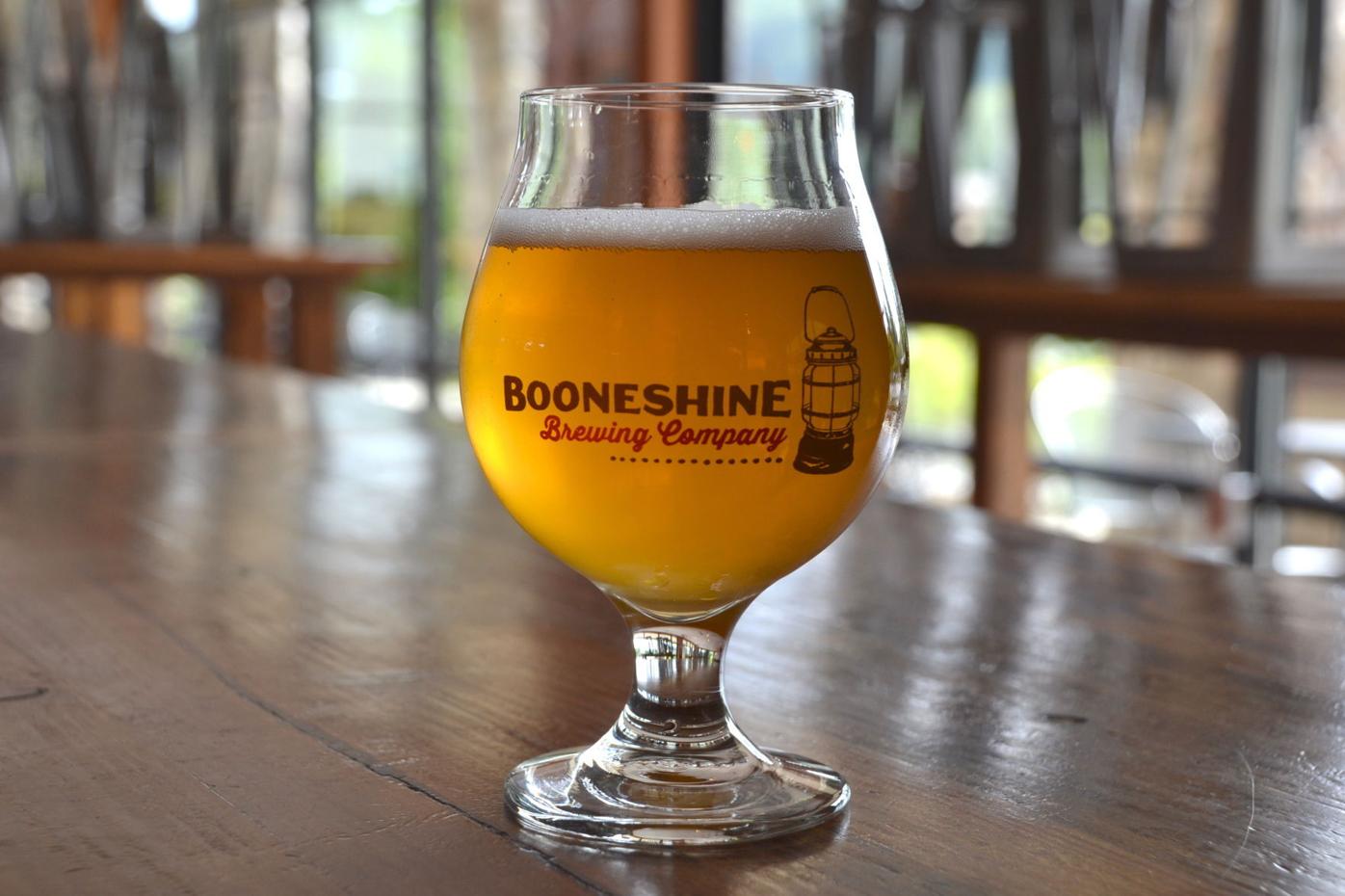 Booneshine is one of three breweries in Boone.

Lost Province is just one of many contributors to Boone’s local beer scene.

Booneshine is one of three breweries in Boone.

TYSONS, Va. — Does Boone have the best beer scene of any small town in America? A poll from USA Today’s 10Best is asking people nationwide to weigh in.

The poll, which is open for voting until March 16, had experts compile the top-20 beer scenes in towns under 30,000 residents from around the nation. The list includes Avondale Estates, Ga., which is currently sitting in first, Maple Shade, N.J. and Berlin, Md., which are second and third, respectively.

As of presstime, Boone is ranked eighth and is the sole city in North Carolina on the list. According to Boone Tourism Development Authority Executive Director Wright Tilley, the college town’s brews are a staple of the tourism industry.

“We are fortunate to have several outstanding local breweries that produce high quality products,” Tilley said. “Our local breweries have done an excellent job of promoting their products and welcoming visitors to their facilities. With these local breweries, visitors to the Boone area can experience some of our local flavor after a day of enjoying our outdoor recreation activities, shopping or arts and cultural activities.”

The scene is buoyed by Appalachian Mountain Brewery, Booneshine Brewing Company and Lost Province — local craft breweries that have beers available all over town.

“All of them are producing great beer and each of them has a separate house flavor,” Lost Province co-owner and head brewer Andy Mason said. “The yeast that they’re using and the style of how they’re using it, all of these little things that you don’t even think about.”

Mason said breweries all over North Carolina have been popping up and expanding, but the group in Boone has something special that cannot be found anywhere else.

Booneshine co-founder Tim Herdklotz said Boone is a perfect location for a beer scene to develop. He pointed to western North Carolina’s water being excellent for brewing, Appalachian State University’s Fermentation Sciences department and the overall community as what has allowed the scene to thrive.

“Our beer is in pretty much every restaurant in Boone right next to other local beers, like ones from AMB, and Bud Light,” Herdklotz said. “People don’t have to go out of their way to get it, and that really opens the door to a lot of people.”

While Boone is the one being nominated and receiving the plaudits, Herdklotz and Mason were both quick to point out the rich beer scene that expands beyond the lone town. They mentioned New River Brewing and Boondocks in Ashe County, Kettell Beerworks in Beech Mountain and Blowing Rock Brewing Company as key parts in the larger High Country scene.

To view the top 20 and vote for a winner, go to www.10best.com/awards/travel/best-small-town-beer-scene. Voters can submit their choice once-per-day until Tuesday, March 16 at noon. The winner will be announced on March 26.