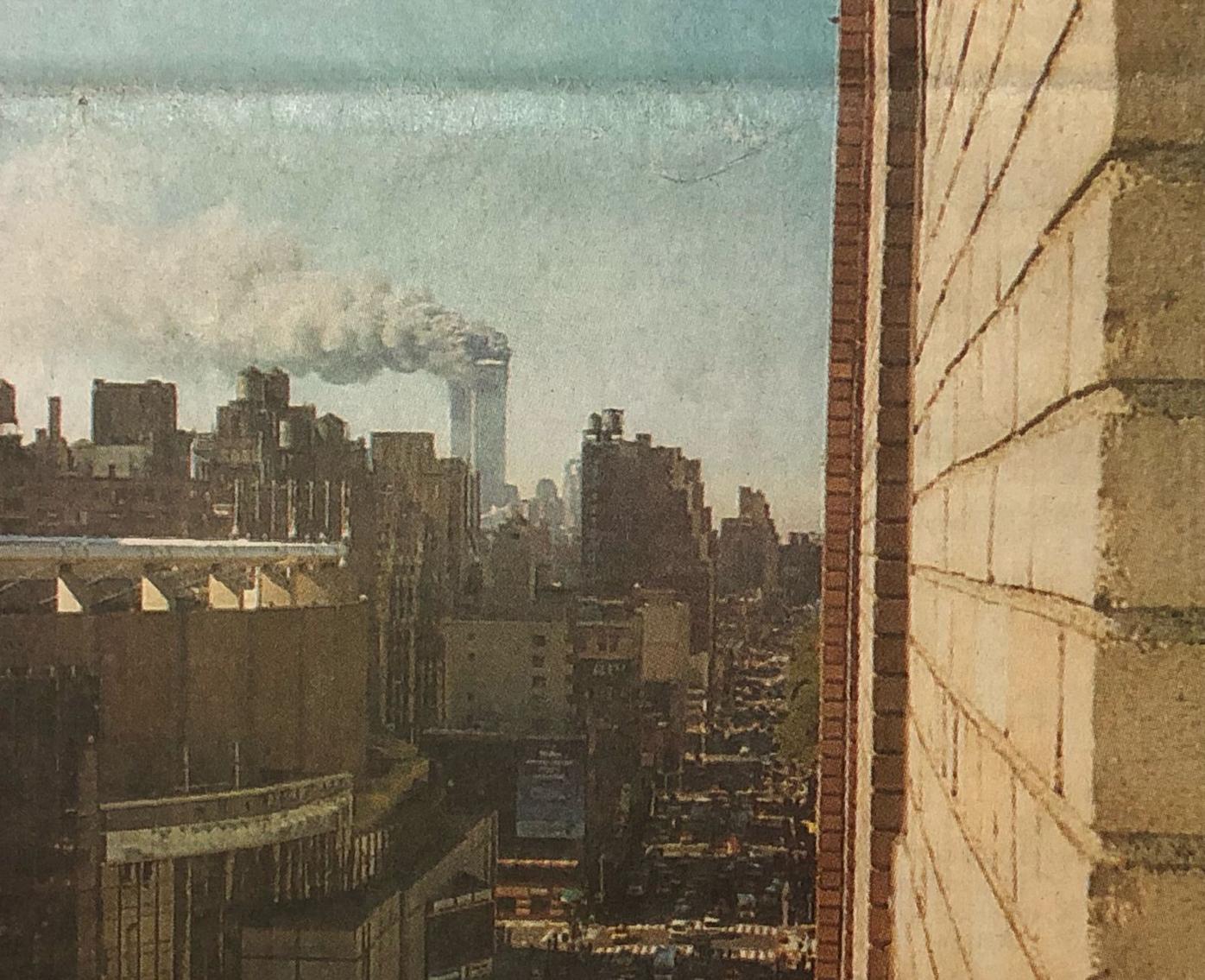 This story was originally published on Sept. 14, 2001, in the Watauga Democrat.

No one in the country knows what the future will hold.

The attacks on the World Trade Center towers in New York City and the Pentagon in Washington, D.C. will, like past national tragedies — the assassination of John F. Kennedy — and accomplishments — the first moon landing — become nation-defining events.

As with JFK and the moon, it is certain that everyone in the nation will remember where they were and what they were doing on the morning of Sept. 11, 2001.

National and local officials are sure that the country will both survive and become stronger as the citizens gather together to respond to the New York and Washington devastation.

Hourly, stories come into the newsroom of local connections to both sites.

As the community reacts to the horror and devastation of the attacks as a national event, local residents are reaching out to friends and neighbors to share the way this horror has personally touched their lives.

The following emails were received from local resident Amy Fiedler and provide an up-close insight into the attack, fear and concerns as members of her family, living and working in the New York area, assured her that they were safe. Fielder is a recent graduate of Appalachian State University with a degree in high school education.

The communications have been edited to remove only personal addresses and phone numbers:

“John, Here is the email I received yesterday (Wednesday) from my father. He works with the NYC Mercantile Exchange. I got through to him at his apartment late yesterday afternoon. His name is Jim Fielder. He actually witnessed the second plane hit the Trade Center and saw someone jumping from above the 80th flood, etc. Good Luck and I hope a firsthand account might give some interesting perspective to readers of your newspaper.

“As a note of interest, my dad’s wife, Rebekah, worked on one of the top floor of WTC 1 (World Trade Center Tower 1), and the premature birth of their daughter, Maisie, which has kept her at home the past few weeks, might have actually saver her life.”:

Rebekah, Maisie and I are safe at our apartment and well. Please do not call us. All the phone lines going out are almost impossible to use but incoming calls seem to still be working. However the next day or so the lines should all be left open for emergency contact and for people who have not heard from their loved ones.

“We are going to give blood now and get some cash and groceries and then will stay in the apartment. But do call. We will monitor or email.

“Maisie saved Rebekah’s life since she would have been at work on the 104th floor of World Trade 1 which was right above where the first plane hit. She has heard nothing about or from the people she worked with at eSpeed or Cantor Fitzgerald. Probably about 300 people would have been on her floor at the time and twice that many in the company’s four floors. Most of the people who she worked with at Dean Witter at World Trade Center 2 seem to have gotten out of the building before it collapsed.

“I was at my desk when the first plane hit. No one knew it was a plane or that it was terrorism. We were told to evacuate the building and were in circle drive outside south of our building when I heard and then saw the second United airplane fly over and hit the WTC 2. That was the first time I knew it was terrorism. I then joined the masses and walked home. The WTC building both fell as I was walking home. We have a coating of dust in our apartment on 46th street and have closed the windows.

“John, Here is an email I received from my brother (Daniel Fielder) this morning. He works at the AOL office in NYC. I haven’t been able to get in with him as of this morning”:

“Hey guys, I’m OK. I don’t know what to say really, it’s kind of hard to make sense of what has happened. I woke up this morning to an explosion and when I talked outside I looked up and the World Trade Center was on fire. I ran back inside and tried to get in touch with my dad who works down there.

“All phones have been down, but I eventually found out he is OK. I went back out and watched the buildings collapse. People started streaming up towards my building, which is about a 20-minute walk away. Many were covered in dust and soot. A few people were in hysterics. Mostly, everyone just stood on the street looking at where the World Trade Center once stood.

“It’s just been unreal — those buildings defined the New York landscape and now they are gone with who knows how many people. Transportation has been shut down, all bridges and tunnels closed to auto traffic. Air Force jets have been circling the city. I walked downtown at 4 p.m. before the third building collapsed. The streets are covered with two inches of powder, paper, debris, clothes, shoes ... the soot stings like fiberglass. They are making a temporary morgue at Battery Park City, using planks of wood to carry bodies. Smoke still pours through the sky.”