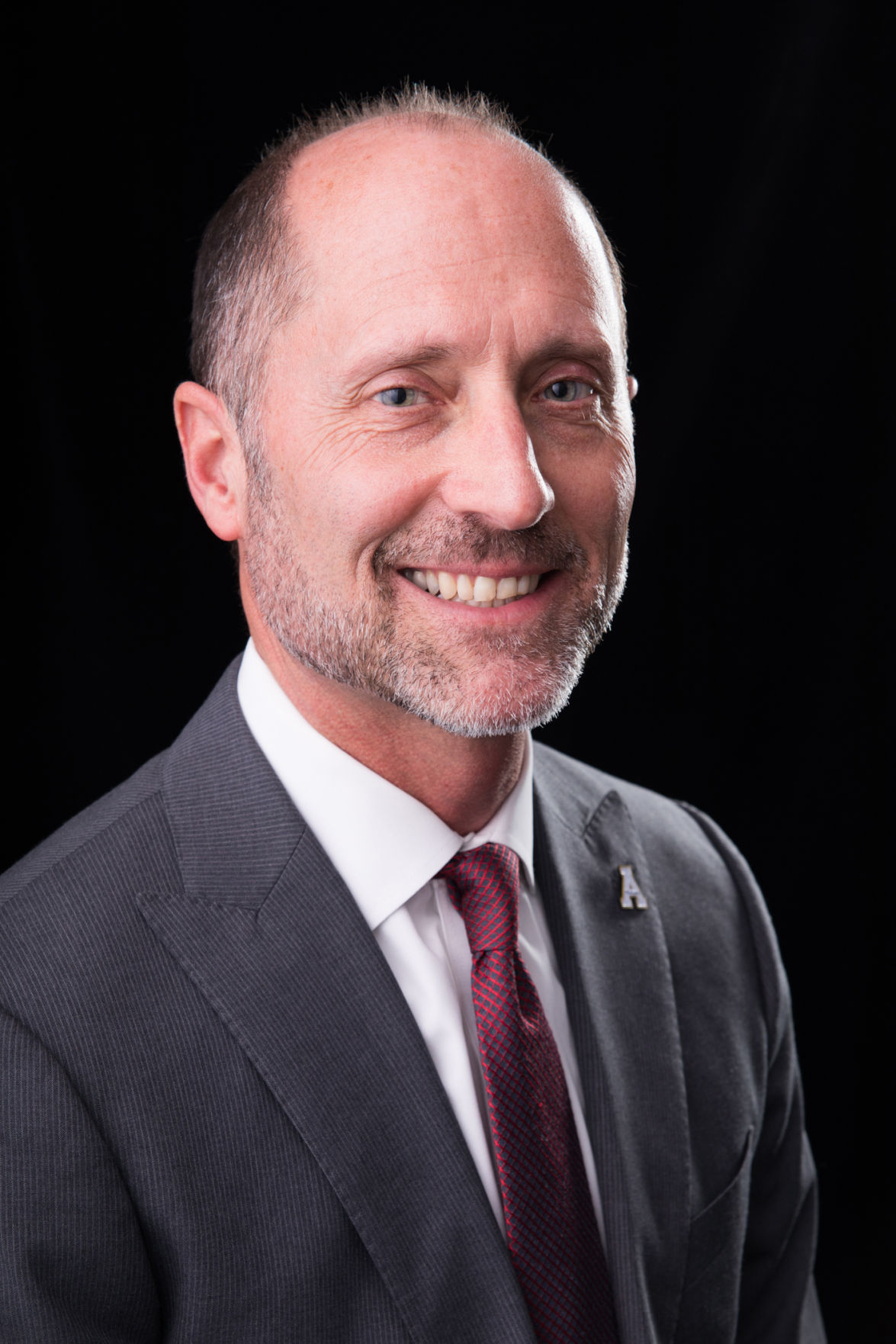 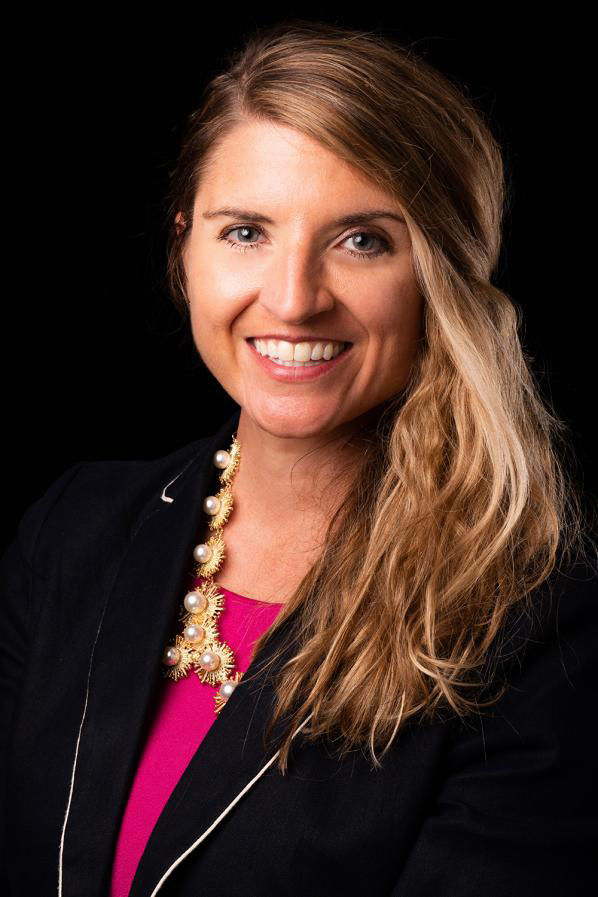 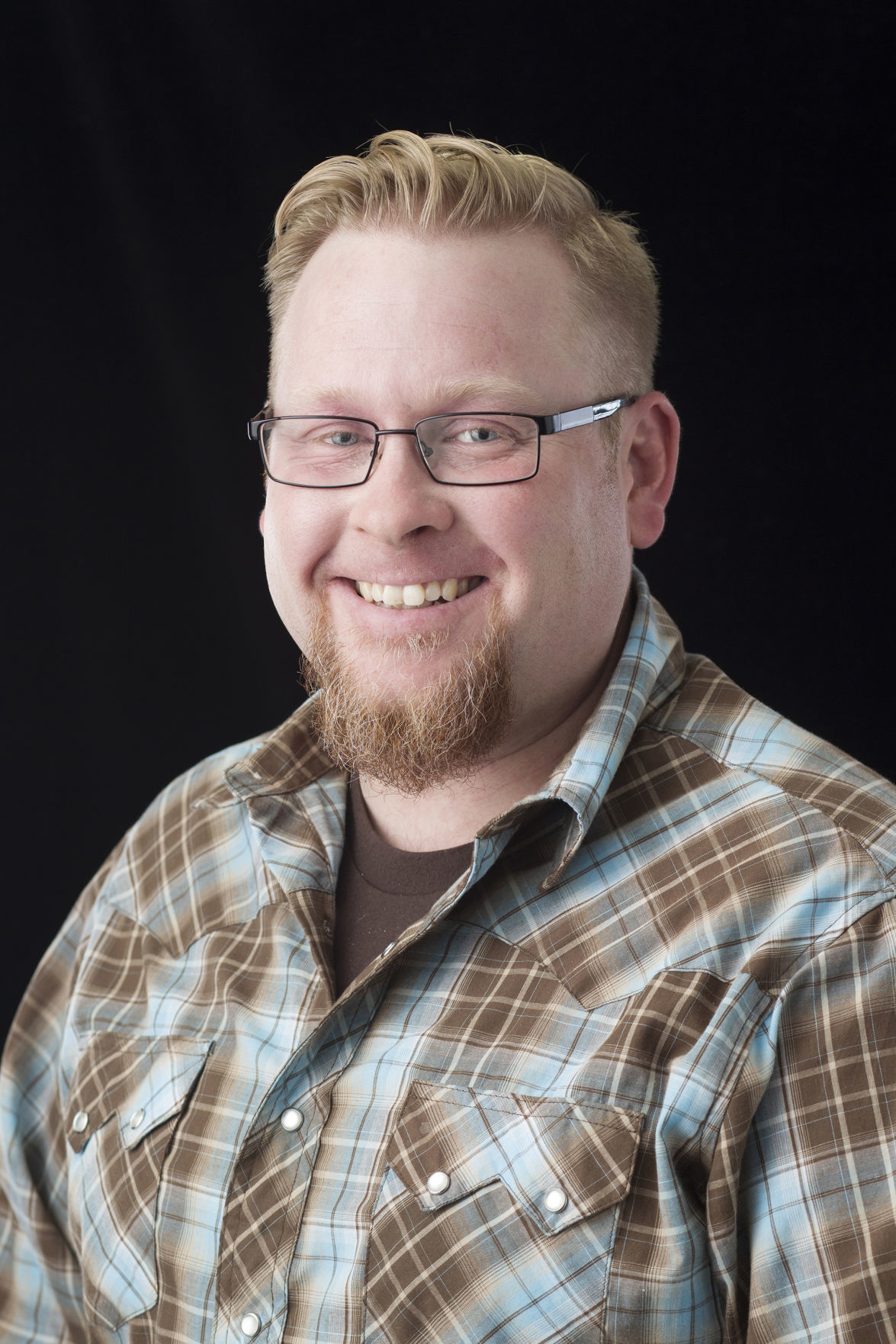 In this role, Setzer will leverage his personal history with the university and institutional knowledge to further engage alumni and other university constituents, including the Appalachian Student Ambassadors and Appalachian Alumni Council networks; identify and establish new alumni chapters; assist the vice chancellor for university advancement, the Office of Alumni Affairs and the director of Parent and Family Services with engagement collaborations and development of key alumni and parent constituents; and serve as lead university representative for the Alumni Travel Tours program.

He will report directly to Vice Chancellor for University Advancement Randy Edwards.

“I am pleased Patrick will lead Appalachian’s increased efforts to reach alumni and parents across the nation for Chancellor Everts and the university,” Edwards said. “There are approximately 127,000 alumni, and many live in the west, southwest, northeast and southern regions of the United States. We are prioritizing outreach and engagement to these important groups, and Patrick’s decades of service to Appalachian position him uniquely for this role.”

In 2013, he successfully led Appalachian’s inaugural “#iBackAPP” Annual Giving campaign, beginning what has now become a key annual fund drive for the university.

“It has been a privilege to serve a wide range of university constituents for the past 29 years alongside outstanding colleagues from Alumni Affairs, University Communications and Admissions,” Setzer said. “I am excited for this new opportunity to serve an institution that I love and to further a positive impact among alumni and parents on behalf of the Appalachian Family.”

BOONE — Sonja Ardoin, assistant professor of student affairs administration in Appalachian State University’s Department of Human Development and Psychological Counseling, which is housed in the Reich College of Education, has been recognized with national awards for her scholarship, teaching and service in higher education, and her outstanding commitment to the field of student affairs.

She is the recipient of a 2019–21 American College Personnel Association Emerging Scholar Award, and the 2019 Socioeconomic and Class Issues in Higher Education Knowledge Community Outstanding Service to National Association of Student Personnel Administrators Award.

“Dr. Ardoin is a dedicated, early-career professional who is advancing the field of student affairs administration through her research and scholarly endeavors,” said Melba Spooner, dean of the RCOE. “She is engaging in critical work that will produce transformational change related to college access and success, particularly for first-generation college students.”

BOONE — The Department of Sociology in Appalachian State University’s College of Arts and Sciences has named Cameron Lippard as its new chair. He assumed the position March 1.

Lippard’s interest in teaching lies with engaging students in lively debates to develop their critical thinking skills on issues of race and racism, immigration, war and research methods. His research has focused on examining and documenting the treatment and social integration of Latino immigrants in the American South.

He also serves as an editor of two sociology research journals: Sociological Inquiry and Sociation Today.

In 2008, he was inducted into the College of Arts and Sciences’ Academy of Outstanding Teachers, and in 2009, he received the college’s Teacher of the Year Award. In 2013, Lippard received a University of North Carolina Board of Governors Award for Teaching in Excellence at the college level.