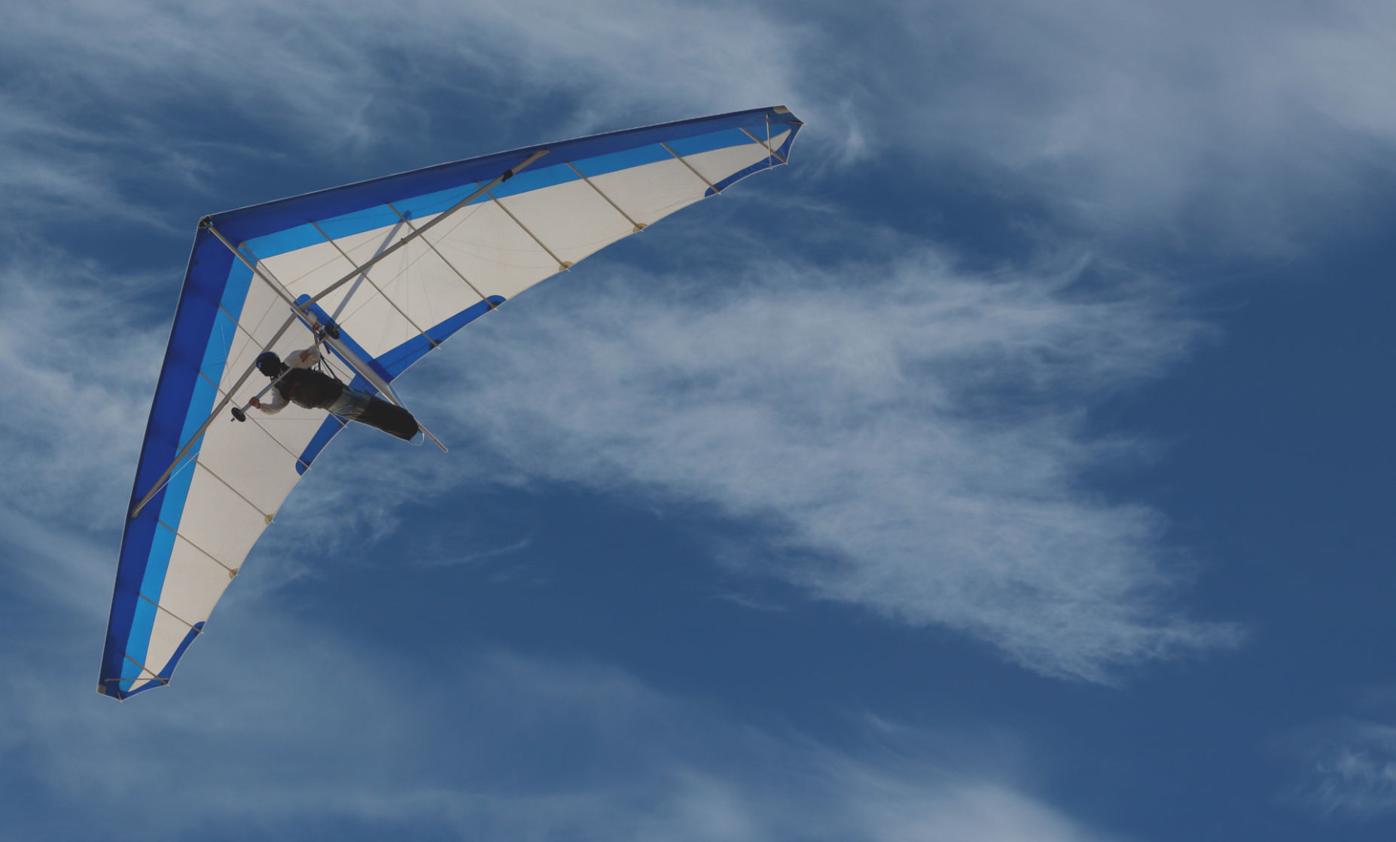 Hang gliding is governed by the United States Hang Gliding and Paragliding Association. 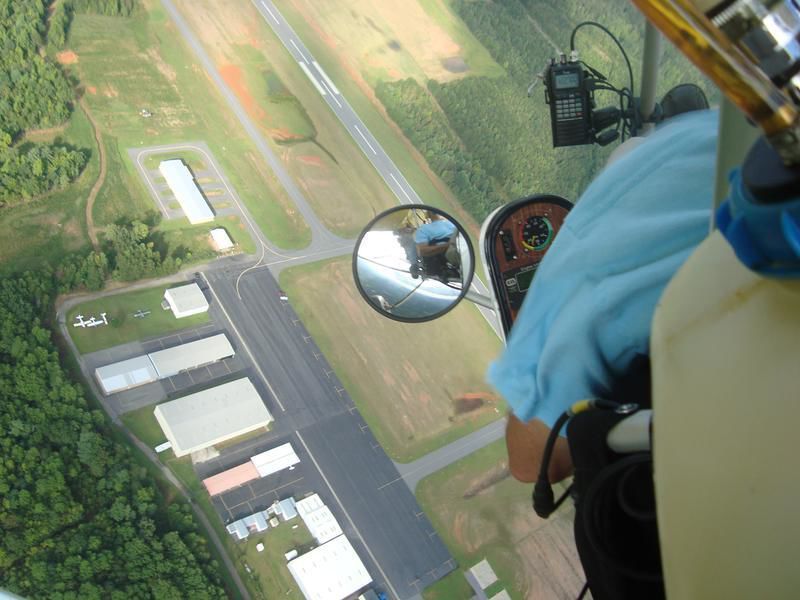 A downward facing view during a flight.

Hang gliding is governed by the United States Hang Gliding and Paragliding Association.

A downward facing view during a flight.

Hang gliding isn’t everyone’s idea of fun. But being at least 1,500 feet high and attached to a plane while gliding along through the open air is indeed some people’s idea of a grand time.

If you drive off the mountain to Foothills Regional Airport, between Lenoir and Morgantan, you can find Thermal Valley Hang Gliding.

There are four tiers of hang gliding pilots, ranging from beginners to advanced pilots. Becoming a pilot would allow you to fly at flight parks across the country for those who want more than the one-off experience.

“Mainly what we do at this point is what we call discovery tandem hang gliding,” Pearson said.

The first flight works like this: A trained instructor flies tandem with a beginner, and a plane takes the pair up into the air, somewhere between 1,500 feet and a mile. The instructor has control over the flight and glides the pair back to the ground so newcomers can have the experience.

That may sound like a fun time to you, but there are some restrictions on who can fly you need to know before you go. You must weigh between 90 and 235 pounds to fly and anyone younger than 16 needs signed permission from a parent.

Beyond those restrictions, and a maturity test for younger fliers, almost anyone can do it. Pearson has flown people younger than 10 and older than 80 years old. He has flown adventurers from seven countries.

The clients go through orientation for about 10 minutes before they are strapped into the harness above the instructor. The gliders land with a three-wheel landing gear like a plane.

“They would be directly above me,” Pearson said. “They would not have a lot of control. It’s why for insurance purposes that we give them a maturity test if they’re younger than 16.”

Pearson said everybody seems to enjoy the experience.

“My wife tells me that I live for the glider eyes,” Pearson said. “Their eyes are really big and they’ve got a big grin. Sometimes I’ve got to lead them around because they don’t know where they’re at. We’ve really never had anybody who disliked their flight.”

The company is open Friday, Saturday and Sunday afternoon. All trips are by appointment only, and can be made at the company’s website www.thermalvalley.net.