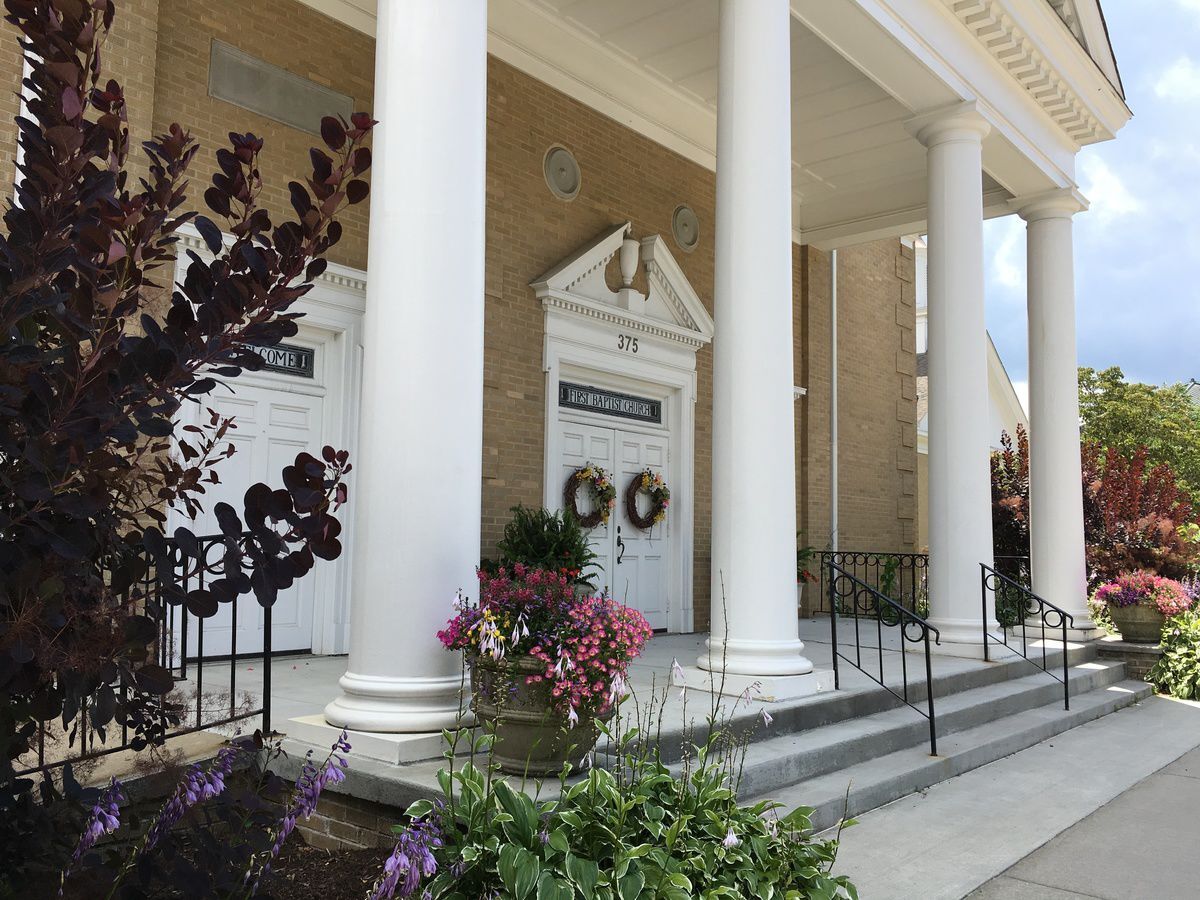 Billy Ralph Winkler leads the First Baptist Church of Boone choir and congregation in a hymn. 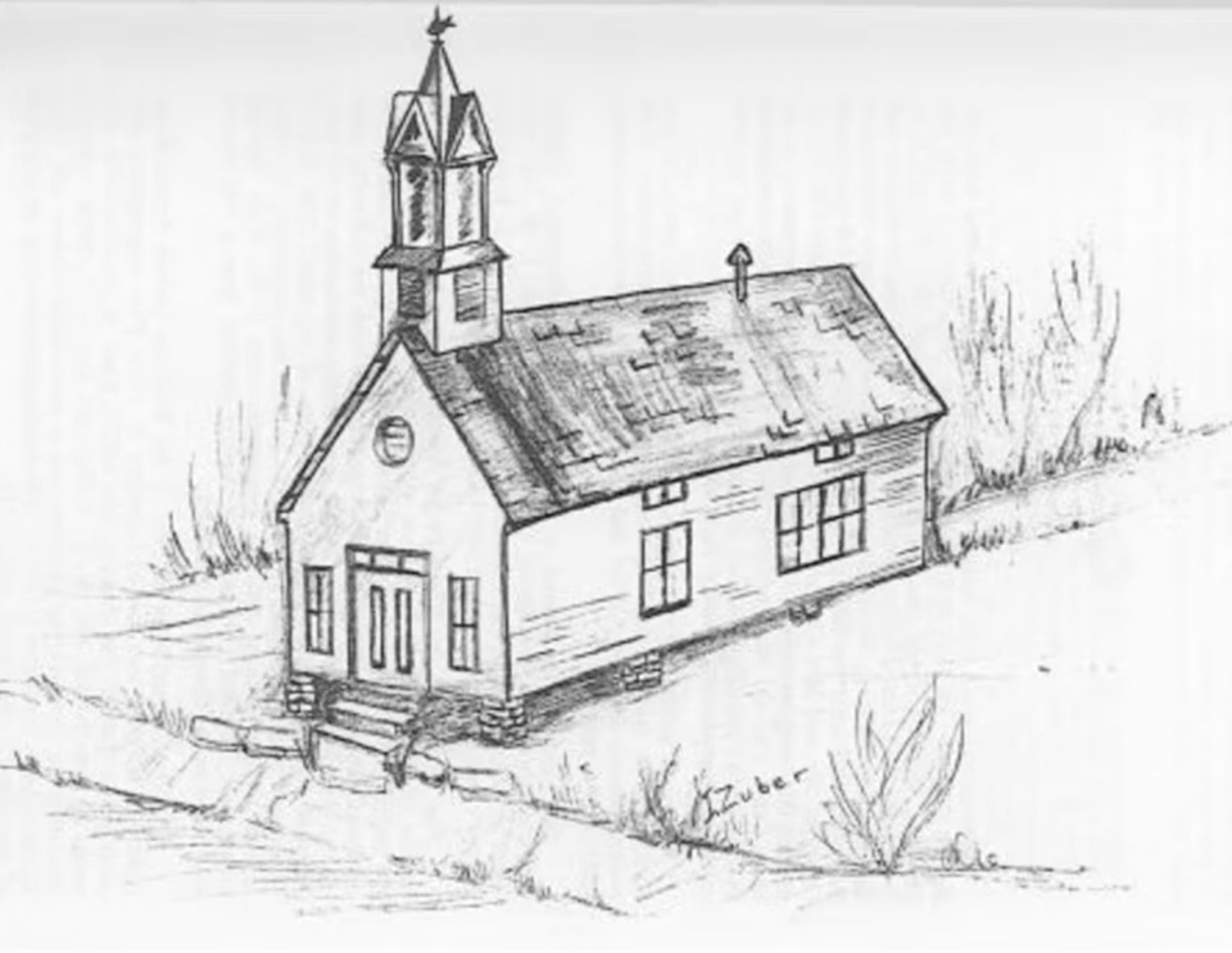 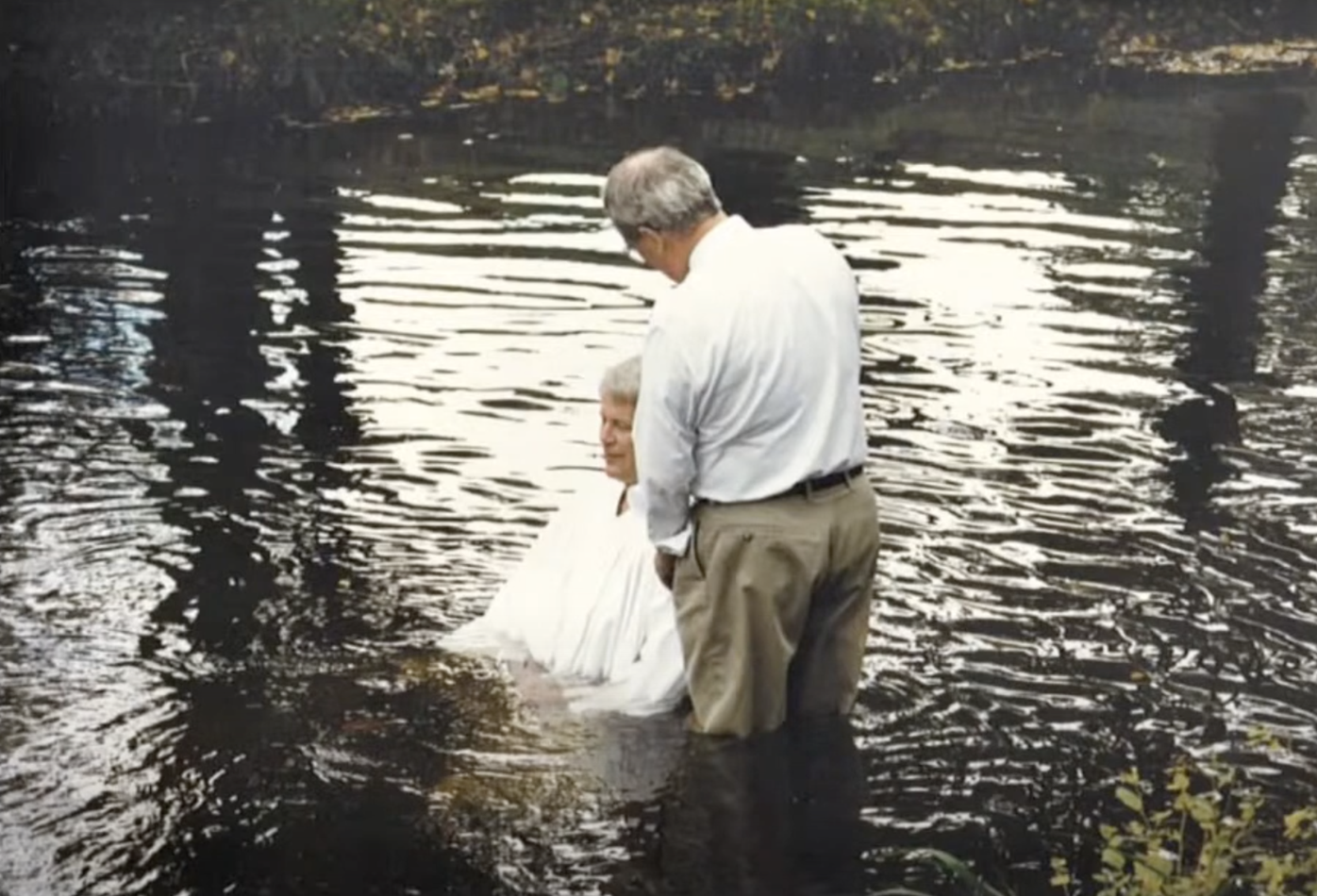 Billy Ralph Winkler leads the First Baptist Church of Boone choir and congregation in a hymn.

Sept. 1, 1871 marked the official day that First Baptist Church of Boone, at the corner of West King St, joined Three Forks Baptist Association. Since its beginning, the church’s growing membership has shown a commitment to ministry throughout Boone.

Roy Dobyns has served as senior pastor at First Baptist Church of Boone for 12 years.

“I’ve been a youth minister all my life, so just sharing the grace, forgiveness and God’s unconditional love is my favorite part of the job,” Dobyns said.

The church canceled the original celebration in light of inclement weather from Hurricane Ida.

Dobyns was unable to attend Sunday’s celebration due to a family emergency, but Reverend Gerald Hodges, delivered a sermon in his absence. Hodges is currently pastor at Westwood Baptist Church in Roxboro, North Carolina, but his message celebrated the heritage and vision of the First Baptist Church.

The service began at 11 a.m. in the church’s sanctuary. Traditionally, the congregation would gather for a meal following the sermon, but due to COVID-19, they called this year’s dinner off.

An anniversary team compiled a list of current and former church members of the praise and worship team, including Billy Ralph Winkler, who has been minister of music at First Baptist Church since 2011. Winkler asked the congregation to join the choir in singing a hymn, and several prayers and selections later, Rev. Hodges stood behind the pulpit regaling memories of his upbringing in First Baptist Church. Hodges said he spent many Sundays and Wednesdays being loved and cared for by members of First Baptist.

Through generations, the Hodges family stayed committed to the church, giving their time and resources so that eventually, Rev. Hodges could be there that Sunday.

“I look on this church building that sits here on this corner and I do so with a great deal of affection and appreciation,” Hodges said.

The downtown location of the church has been central to its mission.

Dobyns said being downtown has allowed the church to meet the needs of the community directly. Through the churches free lunch program, they are able to alleviate hunger among Appalachian State Students. The church also operates a food pantry, a Christian outreach center, and partners with the Hunger and Health Coalition as a service to the community.

“We’ve grown a lot in both mission to our neighbors and ministry in the community,” Dobyns said.

In July, Three Forks Baptist Association recognized First Baptist Church for their contribution to the 2020 NC Missions Offering, a fund that sponsors mission-driven work on the local, national and international levels.

First Baptist gave the second highest contribution of the 31 churches in TFBA, and was also among the top 50 churches in the state who gave to NCMO, ranking 43rd out of 4,500.

First Baptist Church will continue to celebrate 150 years of service with a birthday party-style celebration on Wednesday, Sept. 15, from 5-7 p.m.