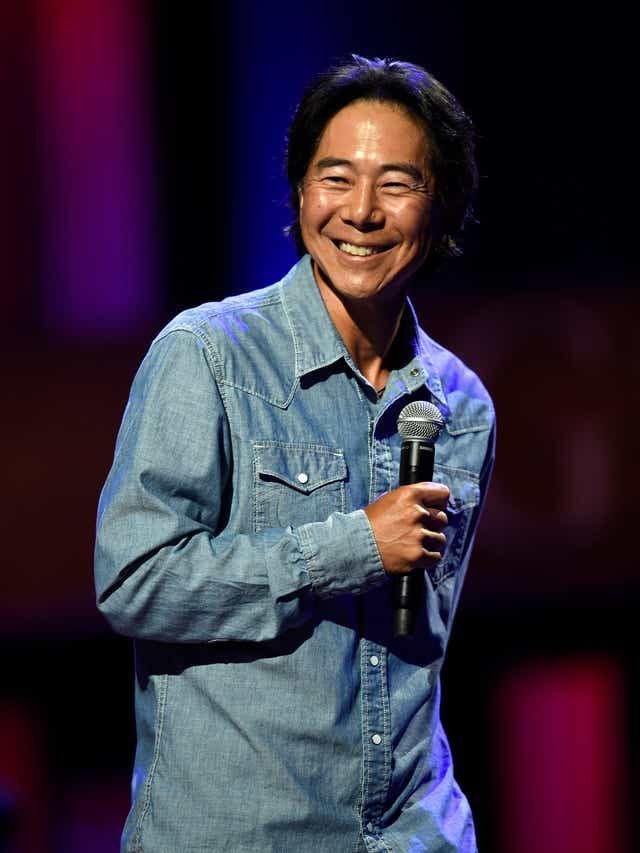 Comedian Henry Cho will perform at App Theatre on Oct. 24. 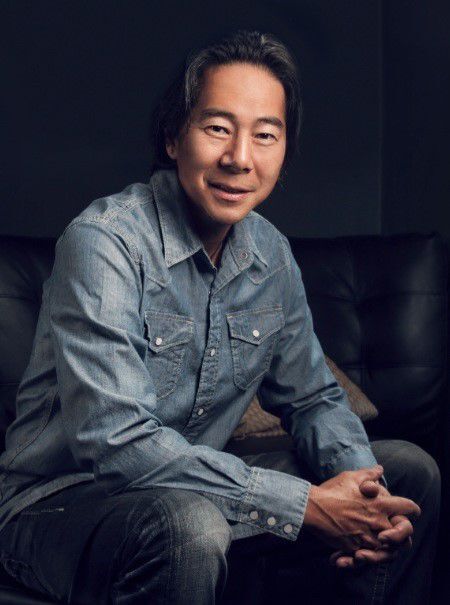 Henry Cho is an Appalachian native, hailing from Knoxville Tennessee.

Comedian Henry Cho will perform at App Theatre on Oct. 24.

Henry Cho is an Appalachian native, hailing from Knoxville Tennessee.

The Appalachian Theatre of the High Country will be hosting comedian Henry Cho for an evening of stand-up comedy on Saturday, October 23.

This Appalachian native has been a regular entertainer onstage at the Grand Ole Opry, and will make his ATHC debut in Boone as part of his Southeast tour. His distinctive style of “edgy, but clean” humor delights audience members of all ages.

Hailing from Knoxville, Tennessee, a mecca of Appalachian culture, this region holds a special place for Cho. Kickstarting his career at a Monday night competition at a Knoxville comedy club, Cho has received an overwhelmingly positive reception of his unique brand of humor. Three decades later, this performer has made his mark in the world of comedy.

Having acted as the keynote entertainer for the 59th Annual Radio and Television Correspondents Dinner, Cho has received national recognition for his comedic talents. He has worked extensively alongside acts such as Vince Gill, Amy Grant, Willie Nelson, Carrie Underwood, Reba McEntire, etc. He has also been revered as one of the few Asian acts known to frequent the stage of the Grand Ole Opry, sharing his unique perspective as an Asian-American raised in the South across the board: “I’m an Asian with a Southern accent. To a lot of people, that right there is funny,” Cho has said.

Born to Korean parents who made their home in the Blue Ridge mountains, Henry Cho places a certain pride in his upbringing, according to an interview with Gold Sea Magazine, a publication dedicated to sharing Asian-American achievements: “I love the fact that I was born and raised in Tennessee. It defines me as a guy,” he said.

Despite his unique background, Cho has made it a point to avoid two things in his comedy career: adult language, and centering his material around race.

“I’ve always wanted people to leave my show saying that I was funny, not that I was funny but all I did was that one theme...I’ve never cussed on stage, ever. That’s me, that’s who I am and if that helps or hurts I don’t really care; as long as I get to stay in my own skin, I’m fine.”

This fresh and authentic perspective as a performer is informed not only by not wanting to be defined by one singular characteristic, but also Henry Cho’s faith. As a Christian, clean comedy is important to Cho. He co-produced and co-starred in the Indy film, “Saving Faith,” which was released by Lions Gate in 2018. He has been nominated for Best Supporting Actor in a Feature Film by the International Christian Film Festival. Following this nomination, Cho has appeared in Hallmark’s, “The Farmer and the Belle: Saving Santaland” (2020), as well as TV series, “Double Occupancy.”

Henry Cho’s clean comedy is so versatile that he can headline Vegas and then tour with Michael W. Smith. ATHC welcomes the general public to join in on the fun of this stand-up comedy performance on Saturday, October 24. Tickets are available online through the theatre’s touchless ticketing system at www.apptheatre.org.

The Appalachian Theatre is firmly committed to the safety and well-being of its community and particularly its audience members, and will continue to follow the guidance of health and governmental officials in the development and implementation of COVID-related policies that can be found on the event webpage.

For more information on this event and COVID policies, or to join the theatre’s eblast list, get tickets, or purchase memberships, visit the ATHC website at www.apptheatre.org.