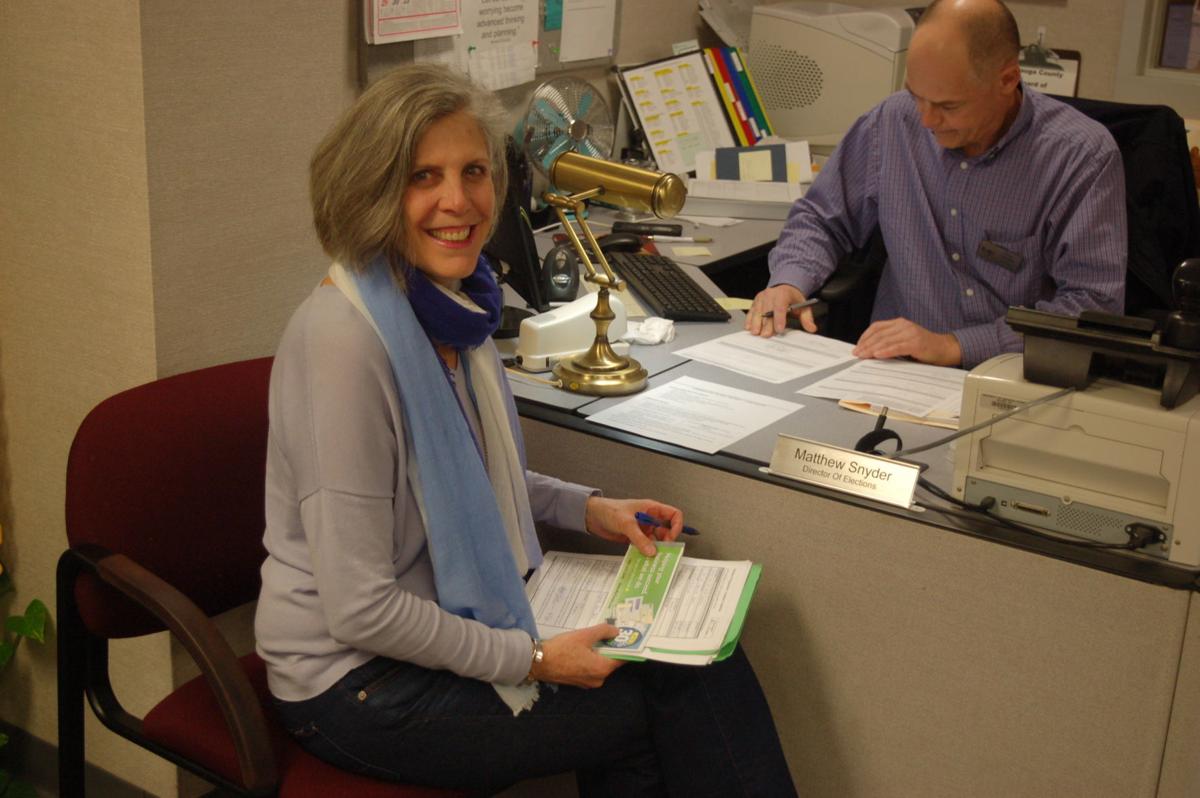 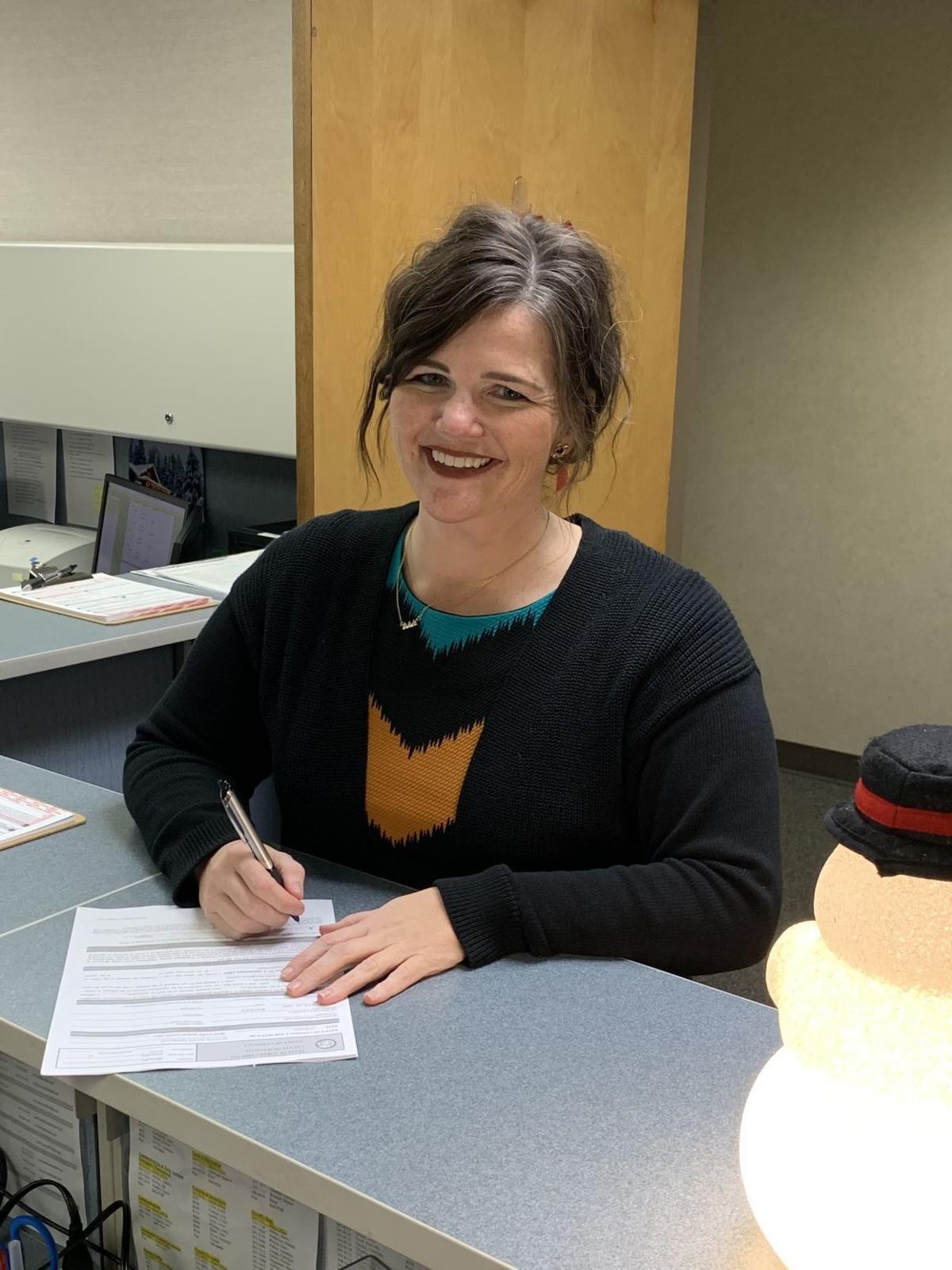 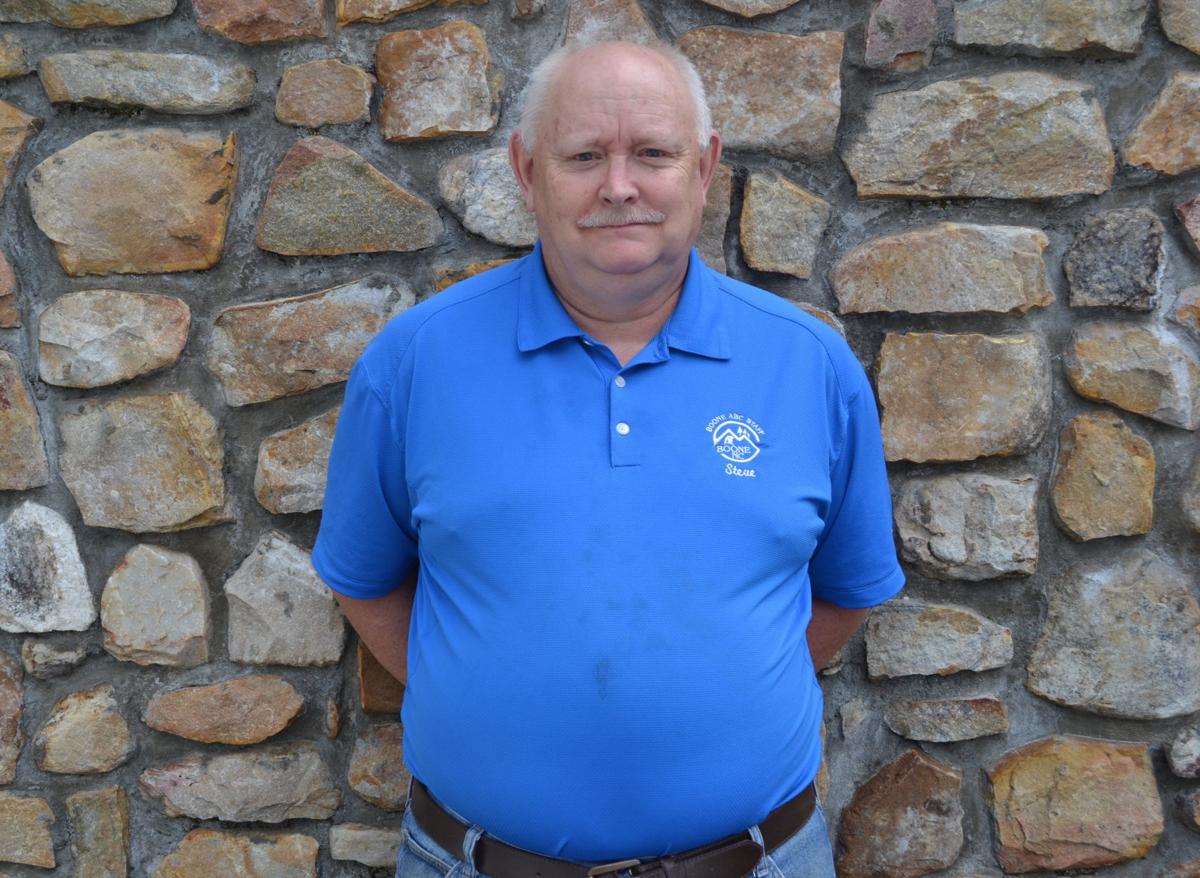 Steve Combs is photographed in 2018 prior to his election to the Watauga County school board. 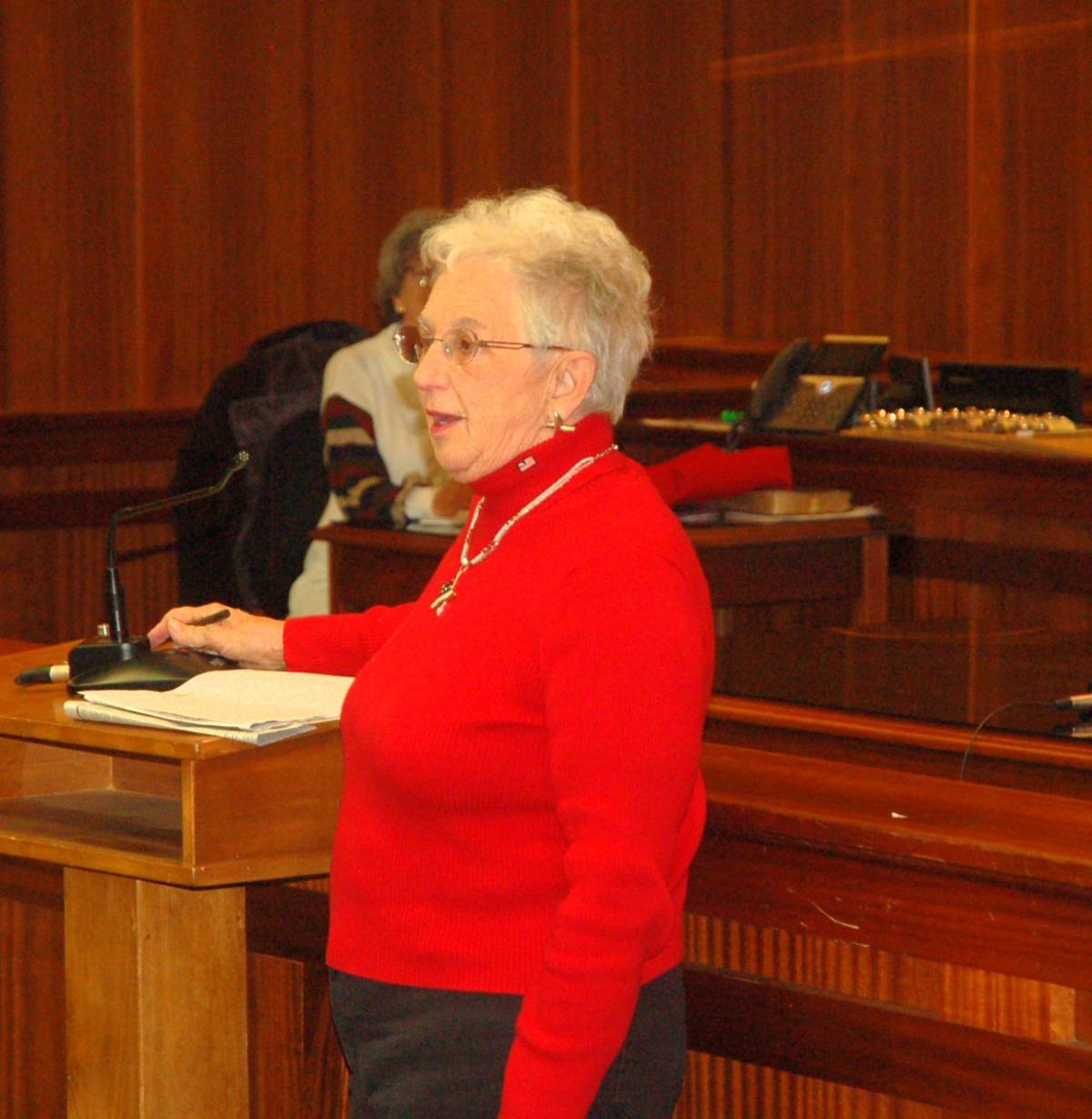 Steve Combs is photographed in 2018 prior to his election to the Watauga County school board.

BOONE — Boone Democrat Jeanne Supin has made a change in her candidacy plans as she filed to run for N.C. Senate District 45 on Monday, Dec. 9.

“I am very humbled and excited to be running,” Supin said while filling out the paperwork. “I can’t wait to represent these five counties. It’s time to expand Medicaid, pay teachers what they deserve and reclaim our place nationally in sustainable energy and environmental protections. I’m just ready to go.”

Supin is a longtime health care professional and public policy professional who had previously been campaigning for North Carolina’s Fifth District seat in the U.S. House of Representatives.

However, after a three-judge panel declared the N.C. Congressional maps violated the state constitution in early November, the N.C. General Assembly drew new maps that were approved by the courts on Dec. 2. The new maps shifted the Fifth District southward, including Watauga, Ashe, Alleghany, Wilkes, Alexander, Caldwell, Burke, Cleveland and Gaston counties plus the eastern half of Rutherford County. The previous Fifth District went from Watauga eastward to Forsyth County.

Supin said in a speech to supporters outside the Watauga County Board of Elections office after filing that she had “gone underground” after the new maps were proposed as she evaluated her options.

“Today, I filed to run for re-election to the N.C. Senate. Serving is a privilege, a challenge and an honor — daring to come face to face with the needs of our families and communities and asking how I can help continues to be the heartbeat of who I am,” Ballard said in a Dec. 6 statement. “I humbly ask for your prayers and support in the days ahead.”

Ballard was appointed to the seat in April 2016, winning re-election bids in 2016 and 2018. Ballard represents the 45th Senate District, which includes Alleghany, Ashe, Watauga, Wilkes counties and the western half of Surry County.

Ballard works as director of public policy of the Boone-based Christian nonprofit charity Samaritan’s Purse. Previously, Ballard worked in the White House from 2006-2009 under the Bush administration.

As of Dec. 9, no other candidates have filed for the N.C. Senate District 45 race.

Also filing on Dec. 6 was U.S. Rep. Virginia Foxx, a Banner Elk Republican who is seeking her ninth term representing the Fifth District of North Carolina.

“The greatest honor of my life is representing the amazing people of the Fifth District in Congress,” Foxx said in a Dec. 2 statement when she confirmed her re-election bid. “It is a blessing to serve these wonderful communities and a privilege to fight every day for the North Carolina values we hold dear. The fact that I have the honor of serving in Congress is testimony to the power of the American dream: that a woman like me, who grew up in the mountains of North Carolina in a home without running water and electricity, would go on to serve in Congress. It never ceases to amaze and humble me and is one reason why I am excited to be running for re-election in 2020.”

Foxx, a native of Avery County, has served in Congress since her election in 2004. Prior, she served in the N.C. Senate from 1994 to 2004 after being president of Mayland Community College in Newland from 1987 to 1994.

A fourth person entered the race for the three Watauga County Board of Education seats as Steve Combs filed on Dec. 9. Combs was elected to the education board in 2018 as the third-highest vote getter. Combs joins the race with Ronald (Ronny) Holste, former board member Jason K. Cornett and outgoing Boone Town Council member Marshall Ashcraft.

Speaking on Dec. 9, Combs said he wanted to continue the work of the current board, and wanted to see through the process of a new Valle Crucis School.

Amy Shook, a Republican, filed for re-election to Watauga County Register of Deeds on Dec. 2.

All three incumbents in the 24th N.C. Judicial District, consisting of Watauga, Avery, Mitchell, Yancey, filed for re-election on Dec. 2. Hal Harrison of Spruce Pine, Rebecca Eggers-Gryder of Boone and Ted McEntire of Spruce Pine signed up at the state elections office in Raleigh. All three incumbents are Republicans who serve alongside Larry Leake, a Democrat from Marshall who won re-election unopposed in 2018. Each judicial seat is contested individually.