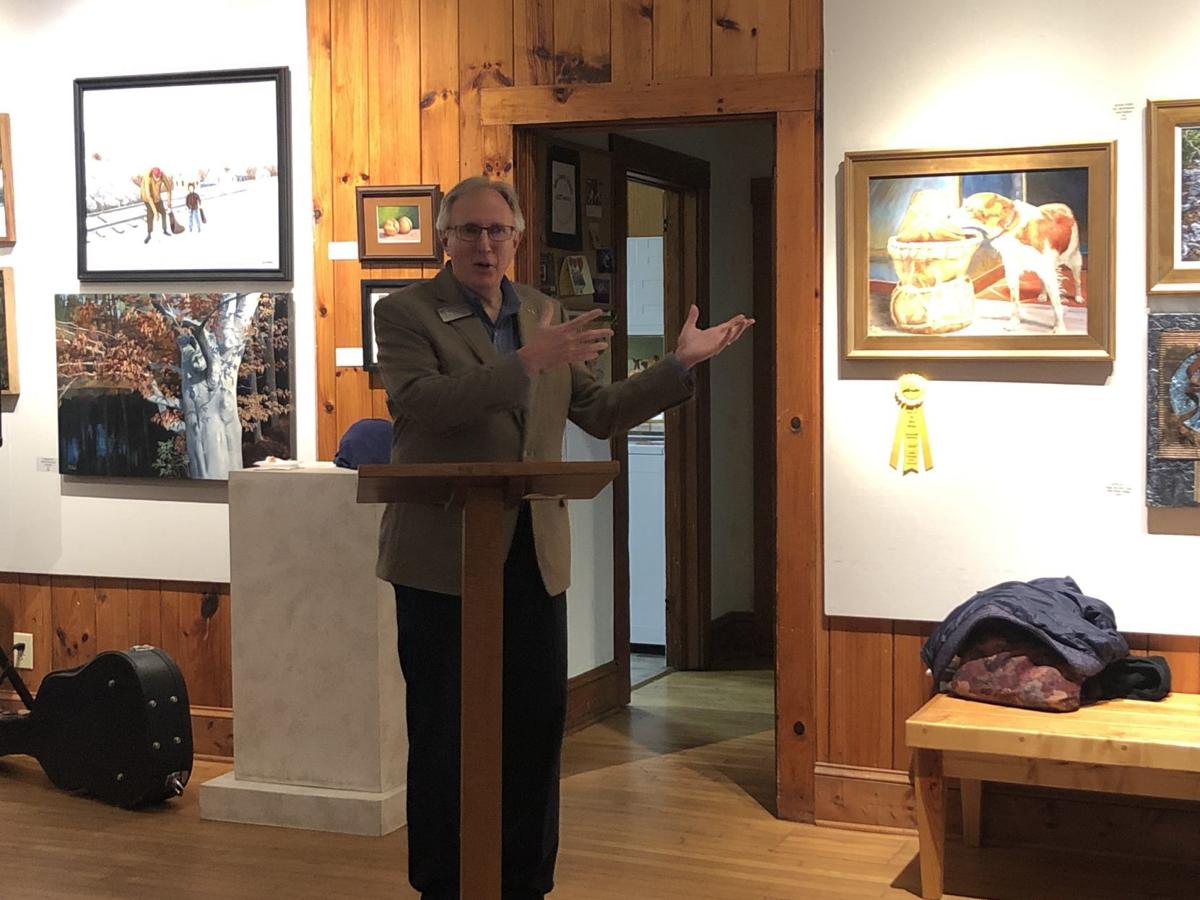 Rep. Ray Russell announces his candidacy for re-election to the N.C. House of Representatives Thursday, Oct. 16, at the Ashe Arts Center. 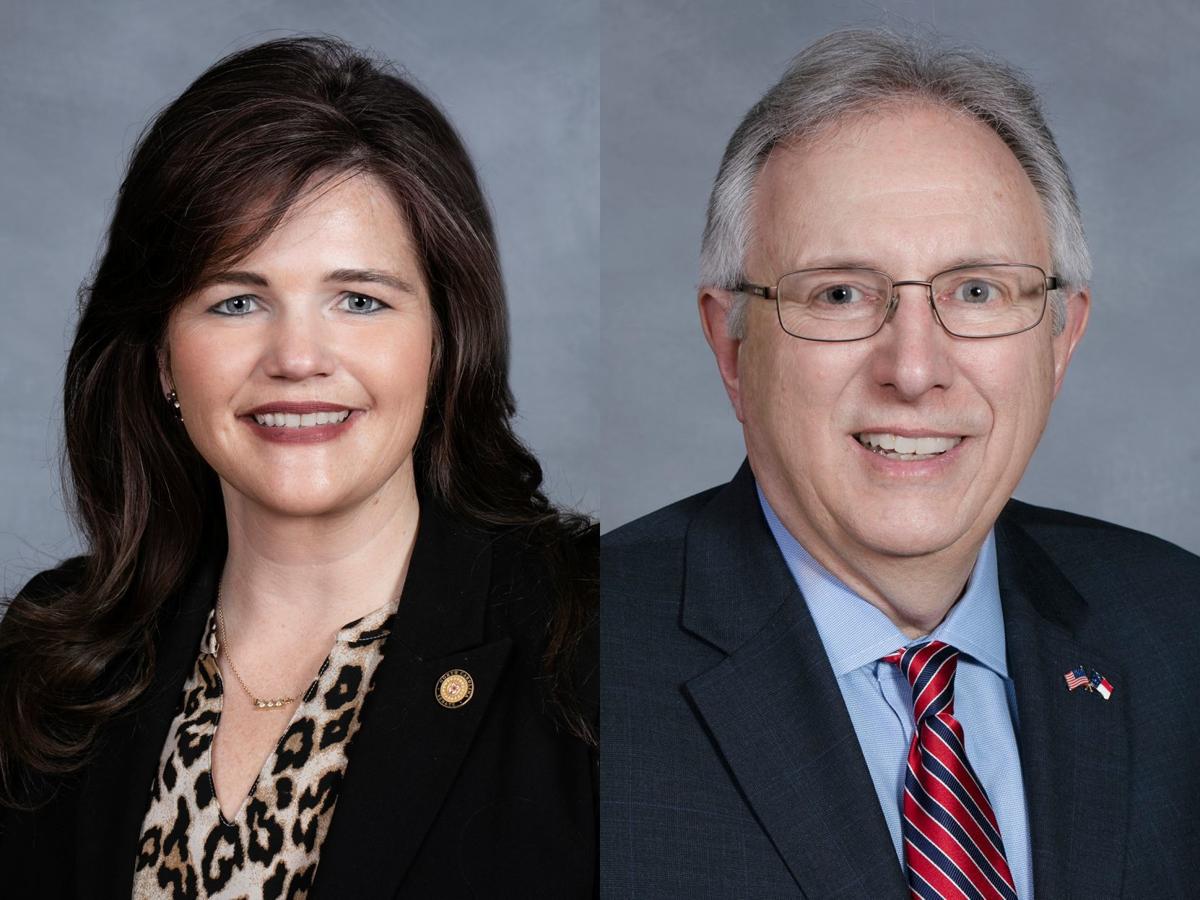 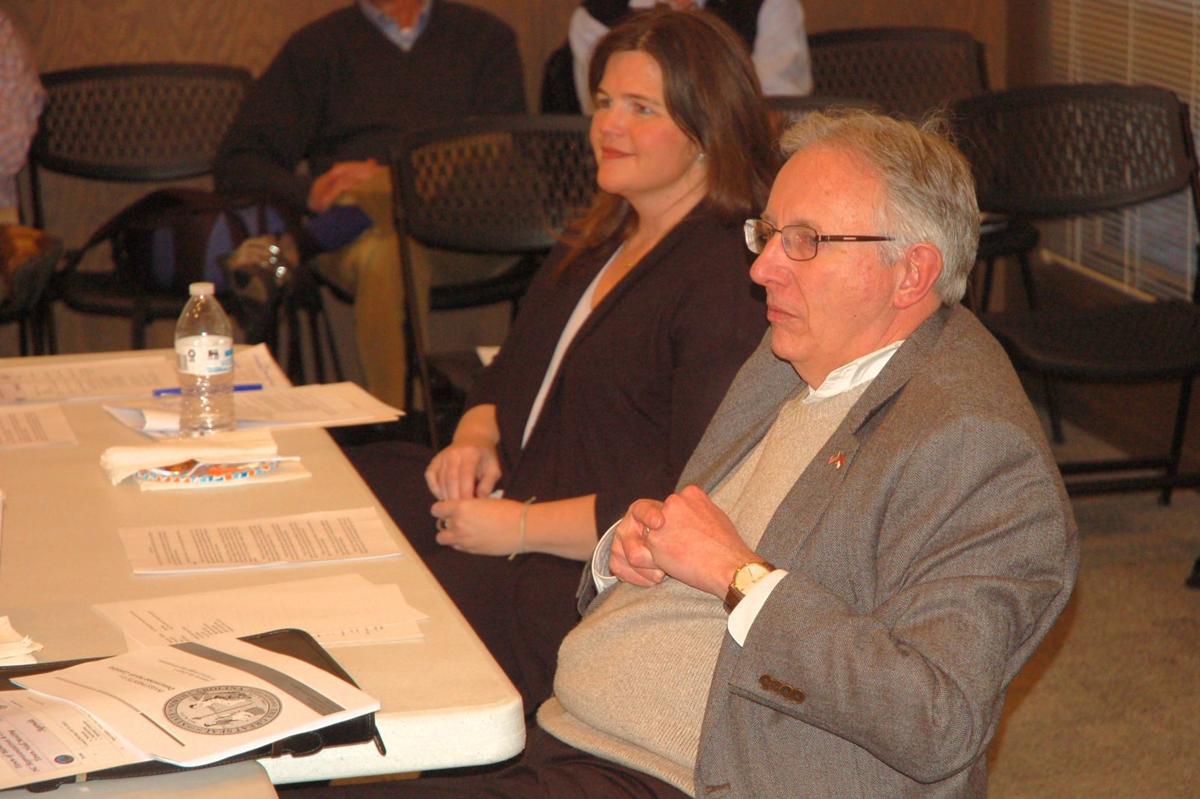 Rep. Ray Russell announces his candidacy for re-election to the N.C. House of Representatives Thursday, Oct. 16, at the Ashe Arts Center.

Russell announced his candidacy for re-election Thursday, Oct. 17, at the Ashe Arts Center while Ballard held a re-election event in Blowing Rock during the week of Oct. 14.

During his speech at the Oct. 17 event, Russell spoke about the N.C. Democratic Party’s goal to secure the majority of seats in the N.C. state legislature in the 2020 election, as well as updates on the state budget, ongoing legislation and his reasons for deciding to run for re-election.

“Every day, top of mind, I’m thinking how can I best represent the people of Ashe and Watauga counties in Raleigh,” Russell said.

In the 2018 election, Ballard won a revised District 45 — consisting of Watauga, Wilkes, Ashe, Alleghany and western Surry County — with 65 percent of the vote over Democrat Wes Luther of Boone. It was Ballard’s second election victory after being appointed to the senatorial position in April 2016 following the resignation of Dan Soucek.

Also in 2018, Russell defeated four-term incumbent Jonathan Jordan by less than 1,500 votes. Russell became the first Democrat in 10 years to win a multi-county election in the northwestern part of the state as he took District 93, which encompasses Watauga and Ashe counties.

In addition, the Republican super majority was broken in the N.C. House and Senate in 2018. Currently, the state House is 65-55 and the state Senate is 29-21, both in favor of the Republicans.

So far, no other candidates have publicly declared to challenge either Ballard or Russell. The filing period for 2020 takes place from Dec. 2-20 with the primary on Tuesday, March 3, 2020.

A Republican candidate for the 93rd N.C. House Seat has not yet been announced, and former Rep. Jonathan Jordan confirmed in an Oct. 18 phone call that he will not be running for the N.C. House of Representatives in the 2020 election.