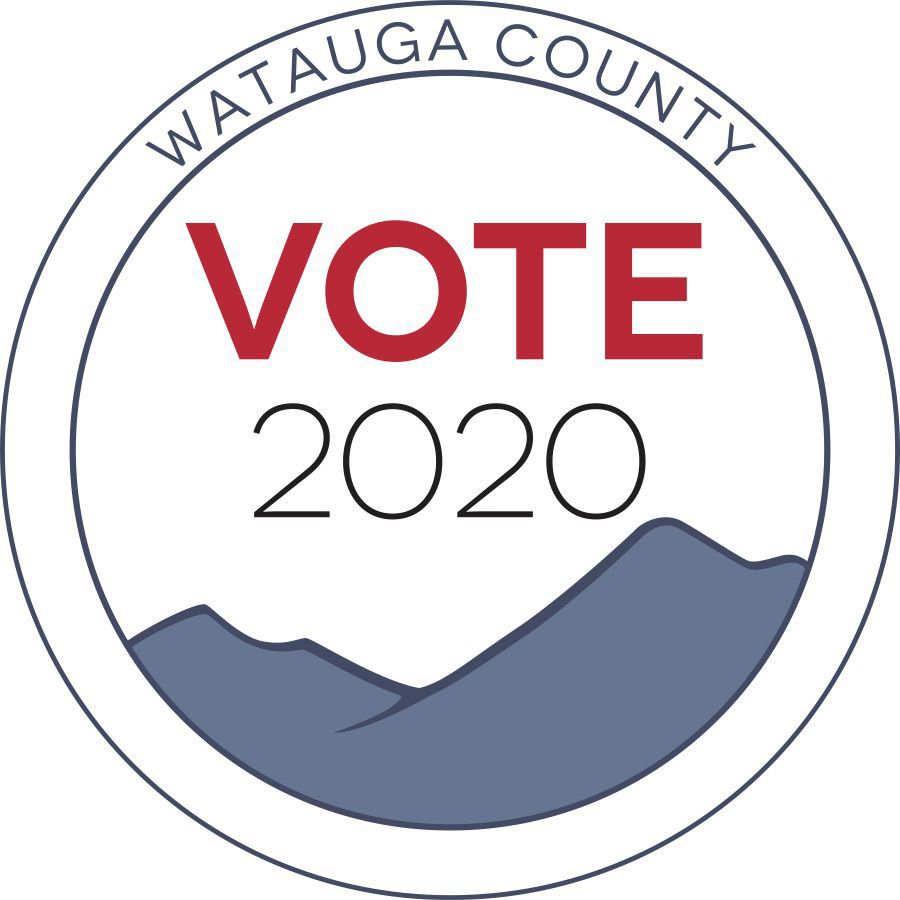 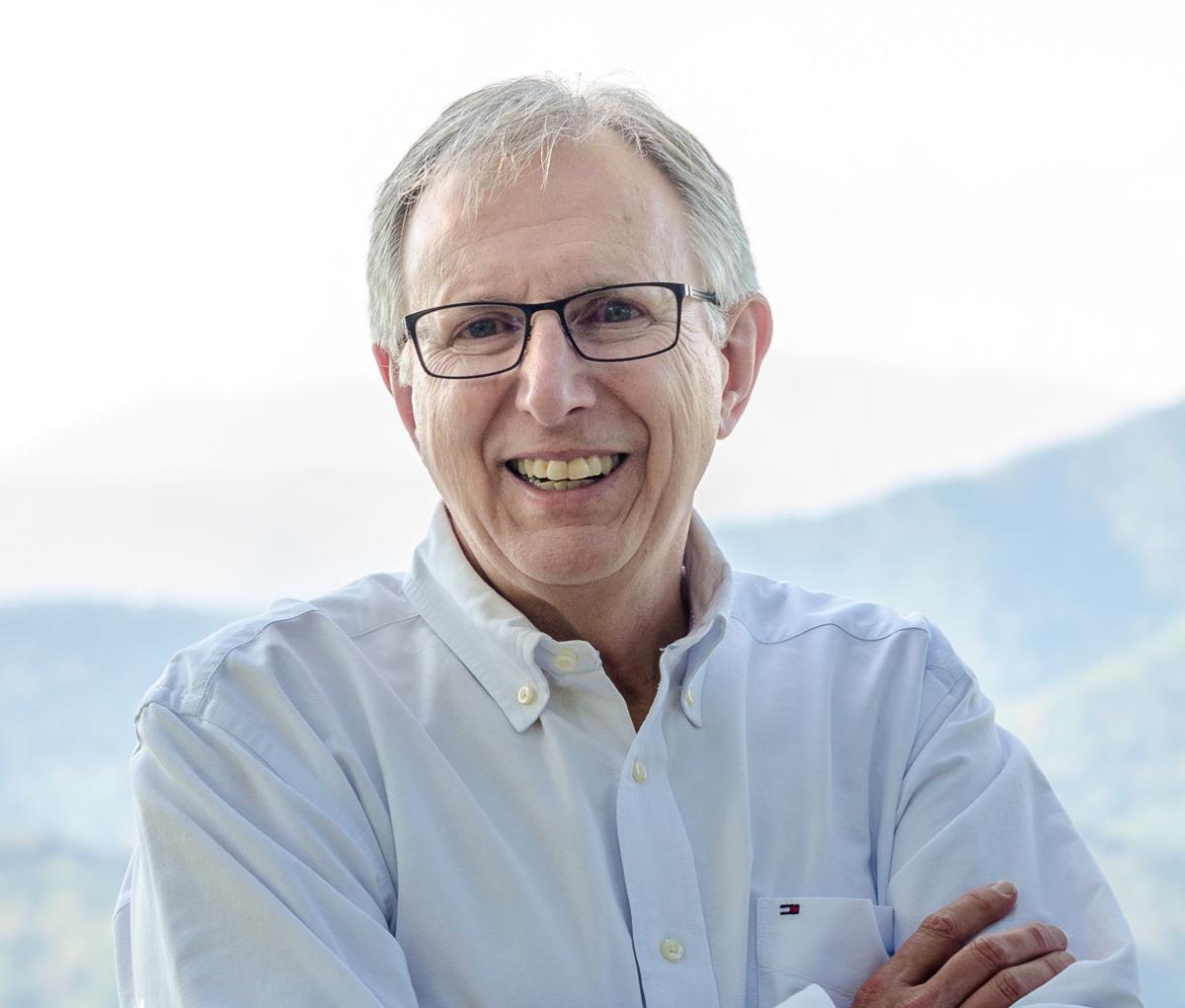 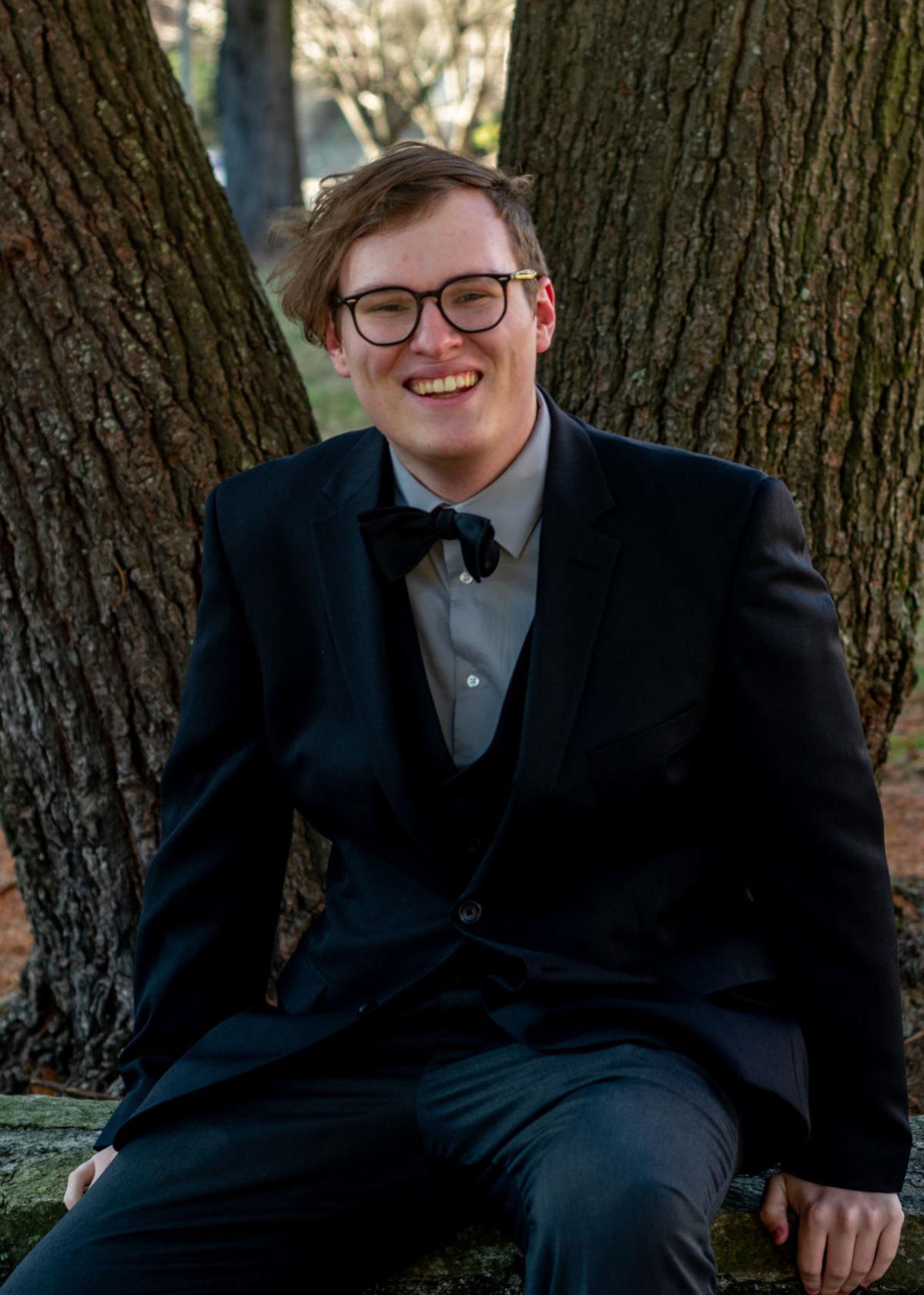 Current N.C. Rep. Ray Russell and Turner Doolittle are vying for votes on the Democratic Party ballot in Watauga County.

The Watauga Democrat asked both candidates to provide responses to a series of questions for publication. Following are their responses.

1. Why are you running for this office? You may also wish to briefly mention your top issues or goals if elected or re-elected.

2. What actions or policies would you support as a state leader to improve economic conditions for North Carolinians?

3. In your opinion, how does a state representative best serve the people of their district?

Bio: I founded RaysWeather.com, the 2016 Business of the Year in Boone. Our family moved here in 1991. I have taught computer science at Appalachian State University for 29 years. Before becoming a computer scientist, I was a minister for six years. My wife of 42 years is Rhonda, an early childhood educator. I was elected to the N.C. House in 2018.

1. Four years ago, I was an unaffiliated voter who had closely followed politics, but I had never seriously considered running for office. However, ugliness and disinformation in the 2016 election cycle inspired me to run for the N.C. House of Representatives. My 2018 campaign was successful, buoyed by tremendous grassroots support.

Turns out, my dream of government that was responsive to people (instead of political bosses in Raleigh) was a dream shared by thousands of people across Ashe and Watauga counties. From all walks of life, people in these two counties devoted time, talent and treasure to the cause. Their dedication is a gift and responsibility I can never repay, but I have devoted every ounce of energy and skill I have to represent this district well and communicate frequently, fairly and honestly about issues and events in Raleigh.

More than specific issues, my fundamental goal was to serve honestly, diligently and transparently. While I do not have a monopoly on those values, they are still lacking in Raleigh. That’s why I ran for office and why I’m running for re-election.

2. The past year in state government will be remembered more by what has not been done rather than what has been accomplished. In 2018, North Carolina voters rejected the Republican veto-proof majority, choosing instead a more balanced state government and expecting legislators to work across the aisle to solve important problems. That goal is shared by most legislators; however, those in control of the (N.C.) House and Senate refuse to work in a bipartisan way and have blocked progress on the most important issues facing North Carolina. That impasse is embodied in refusing to negotiate on the budget.

The issues I have and will continue to work on are:

3. The most gratifying aspect of my first term of office has been working to solve problems of constituents who call and write. Every day, we work with local residents to resolve problems with roads, retirement benefits, disputes with agencies and companies, etc. We cannot solve every problem, but we have been responsive to the hard-working people of this community.

My votes have been made in consultation with people in this community. We live among knowledgeable and talented people on virtually every subject. I will continue to draw on the collective wisdom of Northwest North Carolina.

My campaign mantra continues to be “Respect. Listen. Lead.”

Bio: My name is Turner Doolittle. I use they/them pronouns and am 20 years old. I was born in Winston-Salem and have lived across North Carolina. I am a computer science major (at Appalachian State University) currently pursuing non-academic ambitions (and am) planning to return to school in the fall, depending on this election’s results.

1. I initially wanted to tell everyone in my age group that we are capable of real local change and that it wasn’t just up to our current leaders. While volunteer work is a solid way to bring about change in your community, there is still a potential that the work will remain local. Representing our district would give me the opportunity to perform a service at a level that both benefits my community and the people of North Carolina.

2. I very strongly support the legalization and decriminalization of marijuana possession and use, as well as expunging nonviolent possession charges. I believe that the illegal status and resultant incarceration has only been a drain on the state’s budget and a detriment to our communities.

I will introduce legislation that will lead to the end of homelessness in North Carolina. The most powerful nation that has ever existed in the history of our planet should not have people who are without a home. Beyond tangible benefits, homelessness is an ethical issue.

I will introduce rent control legislation so that residents who rent are not exploited by unfair practices. Rent control benefits not only current renters but sets a precedent for affordable housing for a growing workforce.

I will introduce legislation that will punish DUI charges more severely, as well as introduce education of the risks and consequences of driving while impaired.

I strongly support clean energy initiatives such as subsidized solar and wind power.

Copyright © 2020 by Mountain Times Publications. Digital or printed dissemination of this content without prior written consent is a violation of federal law and may be subject to legal action.
+2
+2