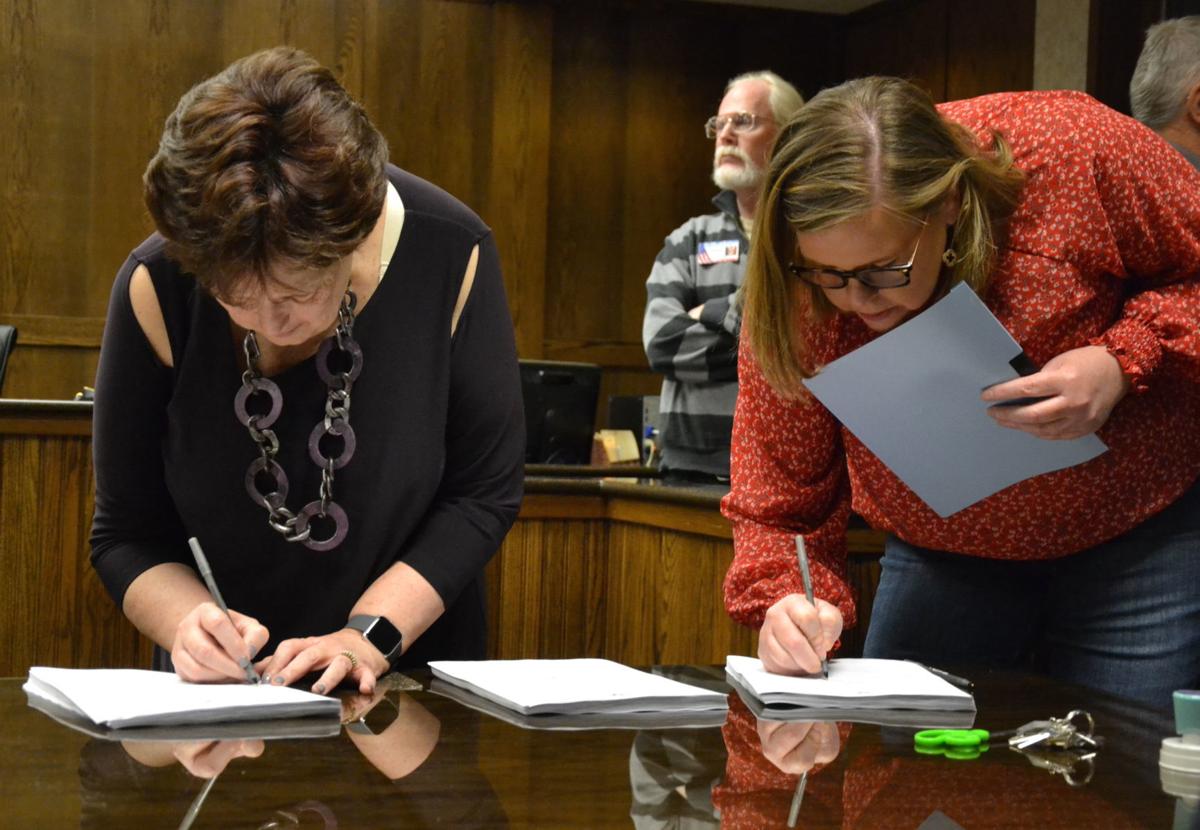 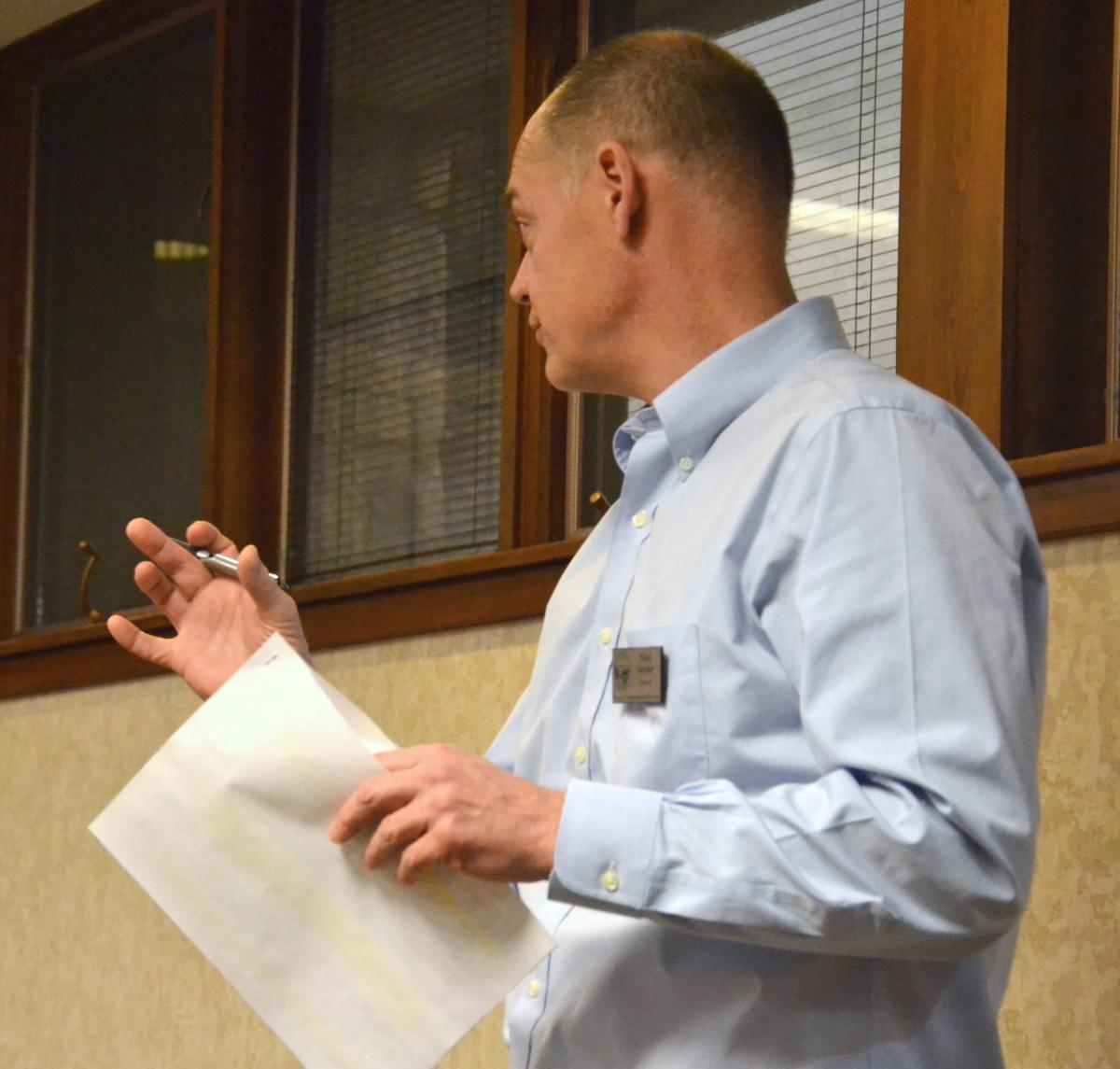 BOONE — After approving the removal of one ballot that was discovered as a double vote casted during the first day of one-stop early voting, the Watauga Board of Elections certified the 2020 primary election results on March 13.

During this primary election, Watauga County Board of Elections Director Matt Snyder said there were 76 multi-partisan assistance team visits, 1,179.5 total hours of voting in Watauga (with 906.5 hours of early voting and 273 hours for Election Day voting) and more than 100 Watauga citizens serving as election officials.

Votes cast for the aforementioned races on the ballot that the Watauga Board of Elections removed were subtracted from the Watauga totals, according to Snyder. The one ballot removal was prompted after a Watauga early voter in the 2020 N.C. primaries voted twice at the Appalachian State early voting site after unintentionally being handed two ballots by poll workers on Feb. 13.

Snyder manually edited the vote totals on the State Board of Elections reporting site, and printed off the canvass documents for the board to sign.

In addition to the issue with the double vote, Snyder said election staff also had several weather delays due to snow. Staff also experienced a few paper jams at a few of the precincts, but Hodges said this did not affect the vote count.

Snyder also read aloud a message from the State Board of Elections that he said did not impact Watauga, but he was instructed to read the memo anyway. According to the state, unaffiliated voters had the option in the primary election to choose a Republican, Democratic, Libertarian or non-partisan ballot style that was available.

“Certain unaffiliated voters that voted in the primary did not have their chosen ballot annotated on their authorization to vote document, which is the required practice when unaffiliated voters choose a ballot style,” Snyder said. “This … does not in any way affect whether voter’s ballots that were counted, their eligibility to vote in this election or future elections or vote totals.”

Snyder then explained how the state was addressing the issue, but reiterated that it did not impact Watauga as the county uses computers. He said a person cannot advance further without indicating a ballot style, therefore it would be an issue for counties that manually enter ballot style without the use of a computer.

Snyder also mentioned that the State Board of Elections has been meeting with state and federal officials to assess what may need to be done for November elections if the COVID-19 pandemic continues to be a concern. He had heard that state officials were considering having counties send out absentee ballots by mail — which would be between 45,000 to 50,000 ballots for Watauga, Snyder said. Snyder said this possibility will be taken into consideration while the Watauga Board of Elections office drafts its 2020-21 budget to account for those costs.

“We will continue to communicate with you all as we get more information about this,” Snyder said. “It’s a fluid situation. We don’t know where at the end of the summer it will be, but by July we’ll probably have a good idea of what we need to be thinking about going forward.”