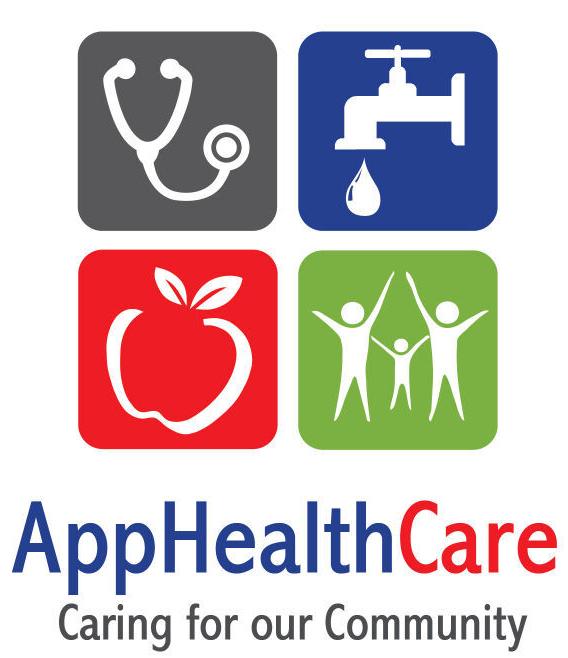 BOONE — Watauga County’s COVID-19 cases among residents increased by 69 from Sept. 1 to Sept. 8, according to AppHealthCare, the regional health department.

Of the 610 total cases among Watauga residents, AppHealthCare reported 78 active COVID-19 cases as of Sept. 8, with 145 additional people being monitored.

Appalachian State’s total case count increased by 50 during the same time period, from 254 cases on Sept. 1 to 304 cases on Sept. 8, according to the university’s COVID-19 dashboard. As of Sept. 8, there were 56 active cases, all among students.

In its weekly Situation Update on Sept. 4, AppHealthCare reported an ongoing cluster at Glenbridge Health & Rehab, a nursing facility in Boone, had grown to 17 cases as of Sept. 3, with four staff members and 13 residents listed among the cumulative cases.

An outbreak is defined as two or more lab-confirmed cases, while a cluster is defined as a minimum of five cases with illness onsets or initial positive results within a 14-day period and plausible epidemiologic linkage between cases, the health department stated.

The health department also noted the cluster of cases among Appalachian State’s wrestling team, reported by the university on Sept. 1. At the time, there were 10 members of the wrestling team who have tested positive within the past 11 days, the university said. AppHealthCare reported that the last positive case result in that cluster was on Sept. 2.

The health department noted that the cluster of cases associated with App State’s football program remains active, with the last positive test result on Aug. 20.

“Clusters are considered active until two incubation periods, or a period of 28 days, with no new cases have occurred with no new positive results,” AppHealthCare explained.

Melissa Bracey, spokesperson for AppHealthCare, noted that there is some overlap between the cases reported by the health department — which reports cases among county residents in Watauga, Ashe and Alleghany counties — and the numbers reported by Appalachian State — which reports confirmed cases among students, employees and subcontractors, regardless of where the cases are located.

Bracey also clarified the health department’s definition of “active” cases as “those individuals who are actively in their isolation period.”

“In general, a person is in isolation for 10 days as long as they meet the additional criteria including being fever free without fever-reducing medicine for 24 hours and report improvement in their symptoms.”

However, Bracey noted, dates vary from person to person depending on individual situations, and because of this, “the data on our dashboard will vary from day to day to reflect this. It is possible that some cases are added to the cumulative total but not reflected in the active count due to us receiving test results after an individual’s isolation period has already been completed.”

Speaking on Sept. 2, Bracey said, “We are thankful that we have not seen greater increases among students, but we also know that we have to continue monitoring current trends because it takes up to two weeks for the virus to appear after exposure and we are still early into the semester.”

Neighboring Avery County is seeing a spike in cases due in large part to a cluster of 71 cases in a congregate living facility, according to Toe River Health District. The county had 249 total cases, with 106 active, as of Sept. 6. The county also reported its first virus-related death — a person in their 60s.

Statewide, the total cases to date numbered 178,635 as of Sept. 8, with 2,909 COVID-19-related deaths to date, according to the N.C. Department of Health and Human Services. On Sept. 8, the number of people hospitalized with the virus was 827, according to NCDHHS, but because of issues with hospital data reporting since Sept. 4, the actual number could be higher, it said.

OK Chancellor you can send them home from classes and not have to refund any to their tuition. It was and is selfish of you to do this to our community. The students partied when they came to Boone and infected innocent residents. It may be time to give yourself another raise while others will be getting fired or taking pay cuts.