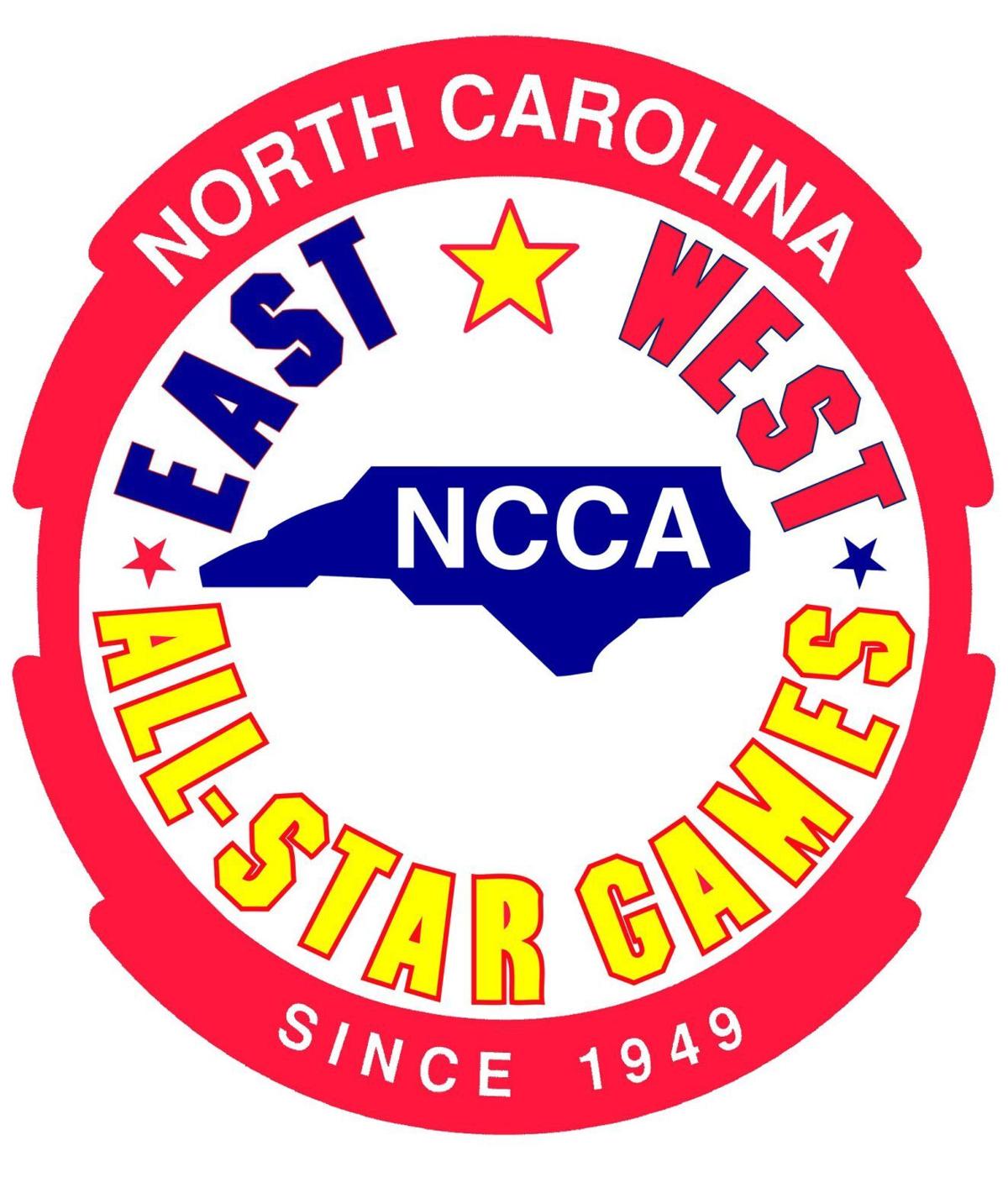 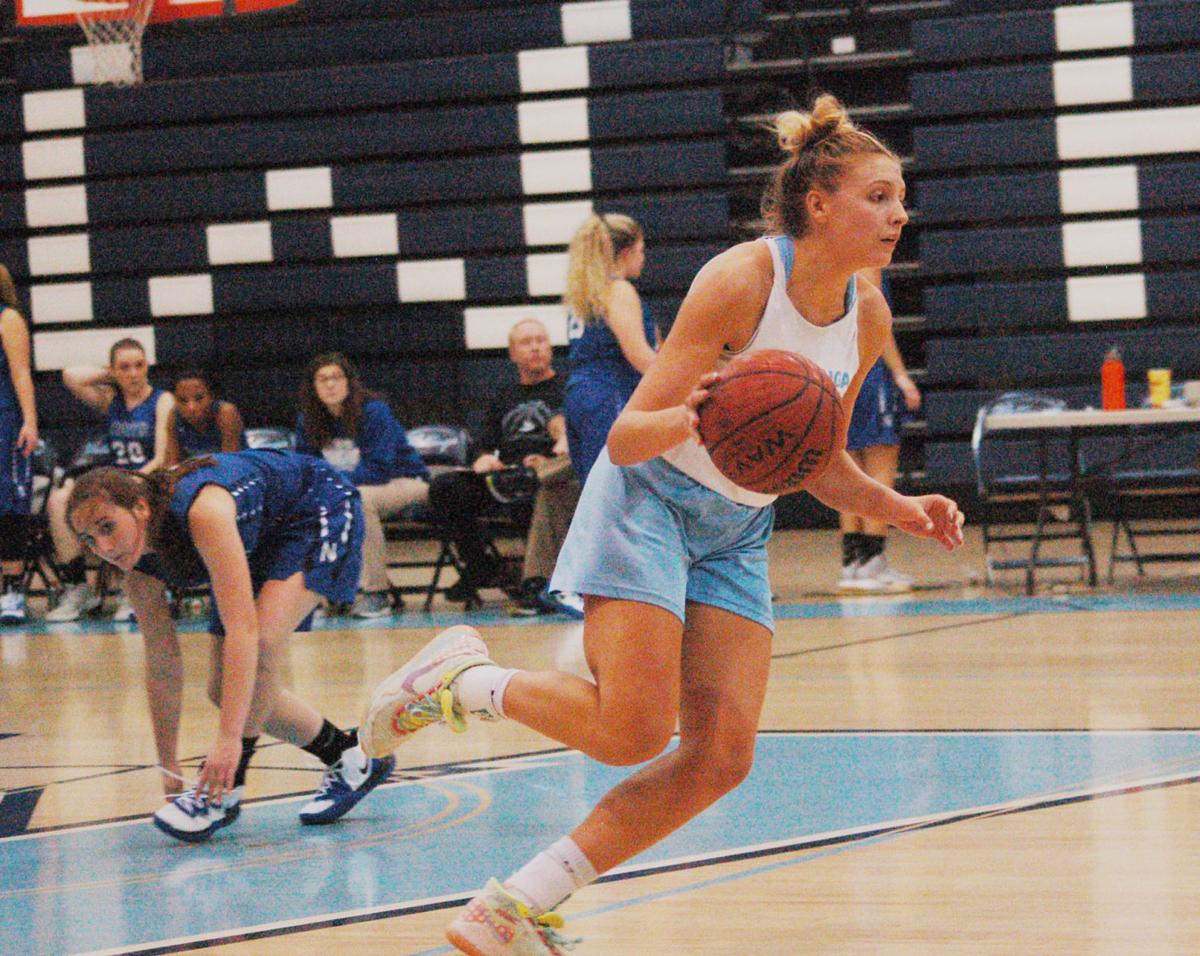 Watauga’s Brooke Byrd played her senior season of basketball in 2019-2020. 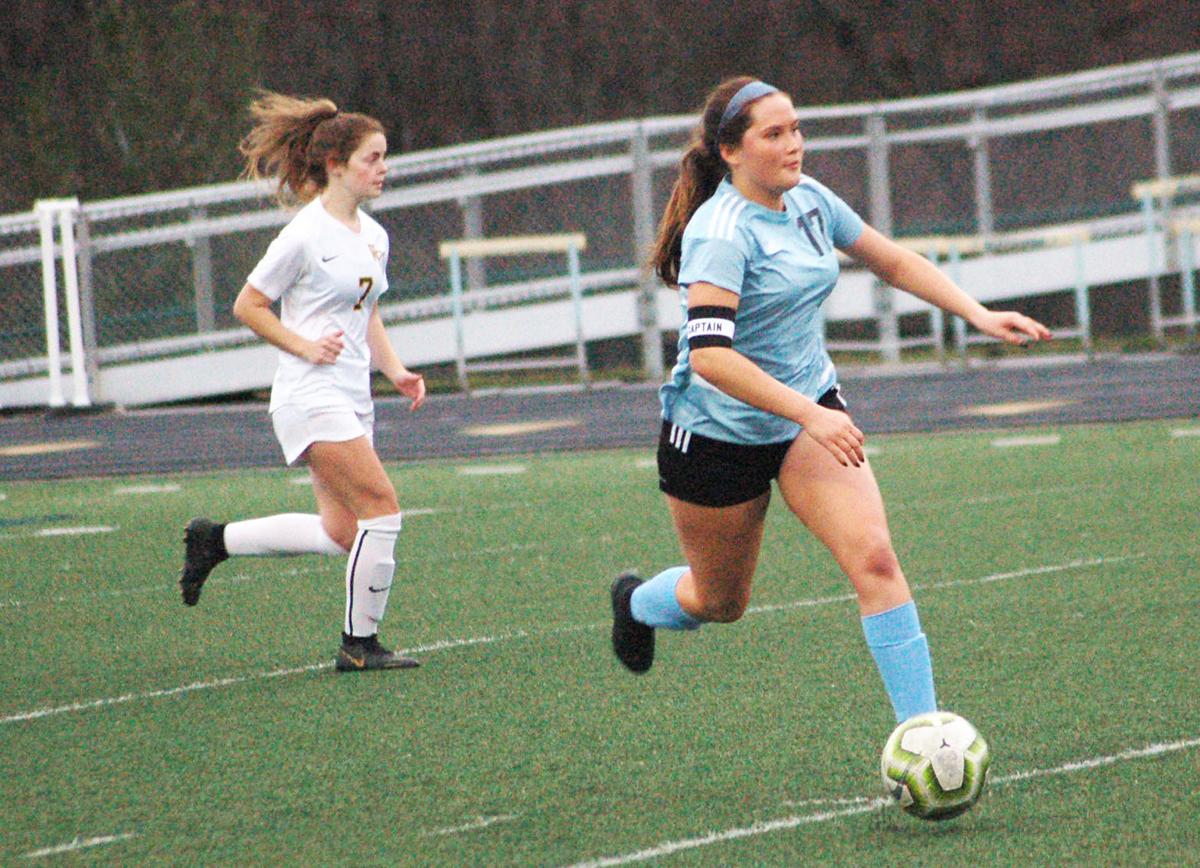 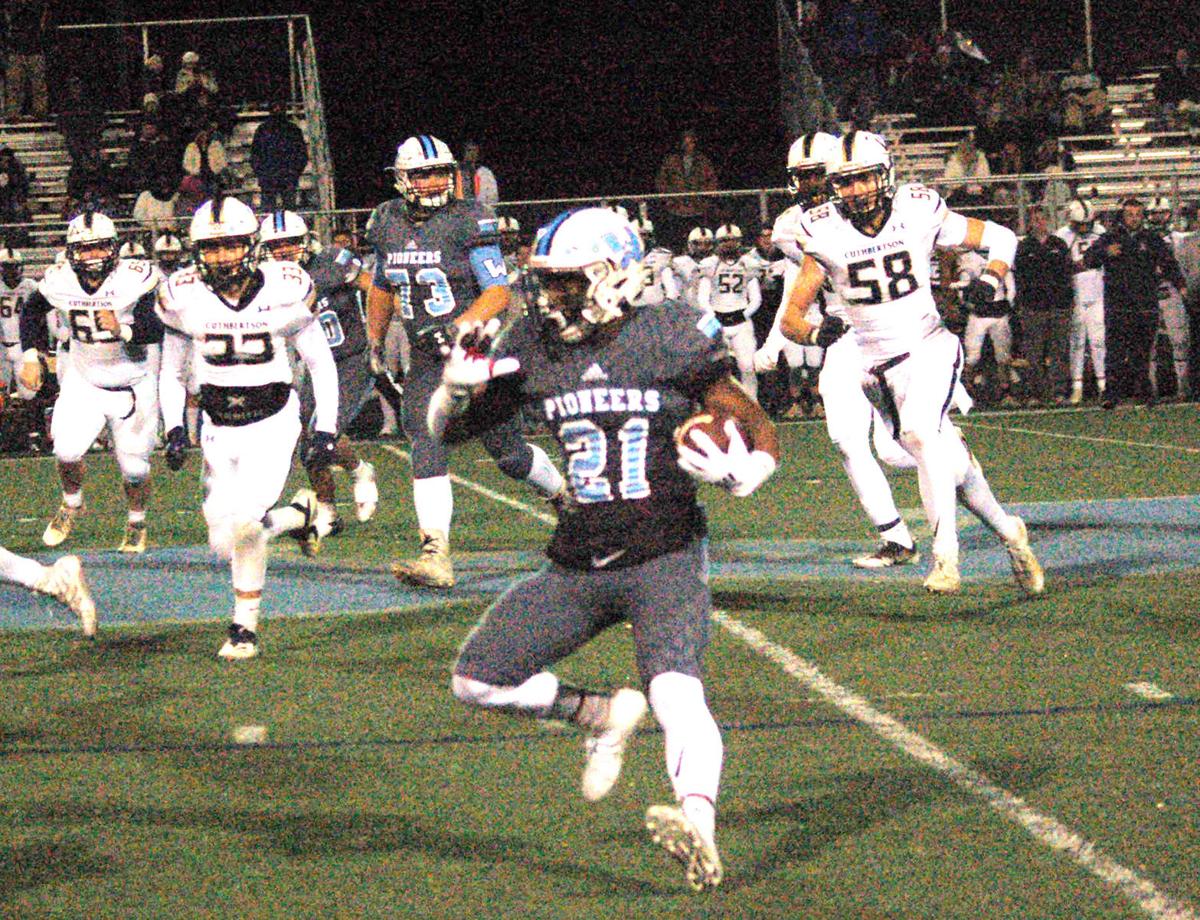 Watauga’s Jaiden Bond announced he will walk on to play football at Western Carolina.

Watauga’s Brooke Byrd played her senior season of basketball in 2019-2020.

Watauga’s Jaiden Bond announced he will walk on to play football at Western Carolina.

GREENSBORO — North Carolina’s East-West All-Star Games in soccer, basketball and football have been canceled due to COVID-19, the organizers announced June 1.

A Facebook post was addressed to participants in the games — which this year would have included Watauga High’s Brooke Byrd in girls’ basketball, Lily Suyao in girl’s soccer and Jaiden Bond in football.

“We are greatly disappointed that it’s become obvious that continuing to hope for a chance to play the 2020 Games is not wise,” the post stated. “We cannot be confident we can keep you and your coaches safe due to unknowns about the virus, government regulations and concerns that many of you have lost some or much of your normal physical conditioning. Your health and upcoming college opportunities cannot be jeopardized.”

The organizers also noted the lack of fields, courts and gyms where participants can practice, as well as the cancellation of the onsite Coaches Clinic, which finances the games.

“The North Carolina Coaches Association appreciates your commitment to represent your school and community and is terribly disappointed we cannot find a way for you to compete safely,” it stated. “We would like to hear from you next June if you’d like to come to the 2021 Games and be recognized at halftime. In the meantime, we offer our best wishes for a successful college career and future.”

Byrd was a four-year starter for the Watauga girls’ basketball team. In leading the Pioneers to an 18-9 overall record, 8-4 in the NWC in the 2019-20 season, Byrd averaged 10.1 points per game and pulled down 134 rebounds from her guard position. She was also a key element in Watauga’s 1-3-1 zone defense, and her leaping ability made her a pass-stealing threat.

Suyao, who signed to play with UNC Charlotte next year, scored 30 goals and handed out 16 assists in the 2019 season. Suyao also scored 17 goals in her sophomore season in 2018. Suyao would have been the first Watauga girls’ soccer player to play in the game since Sarah Caldwell played in 2008.

Bond was second on the Pioneers in rushing with 1,584 yards during the 2019 season. He also scored 16 touchdowns on the ground in 2019. Bond added 18 catches for 539 yards and six touchdowns. On top of that, Bond, who was the backup quarterback to Anderson Castle, completed 3-of-6 passes for 138 yards and a touchdown. He finished with 2,261 total yards of offense.