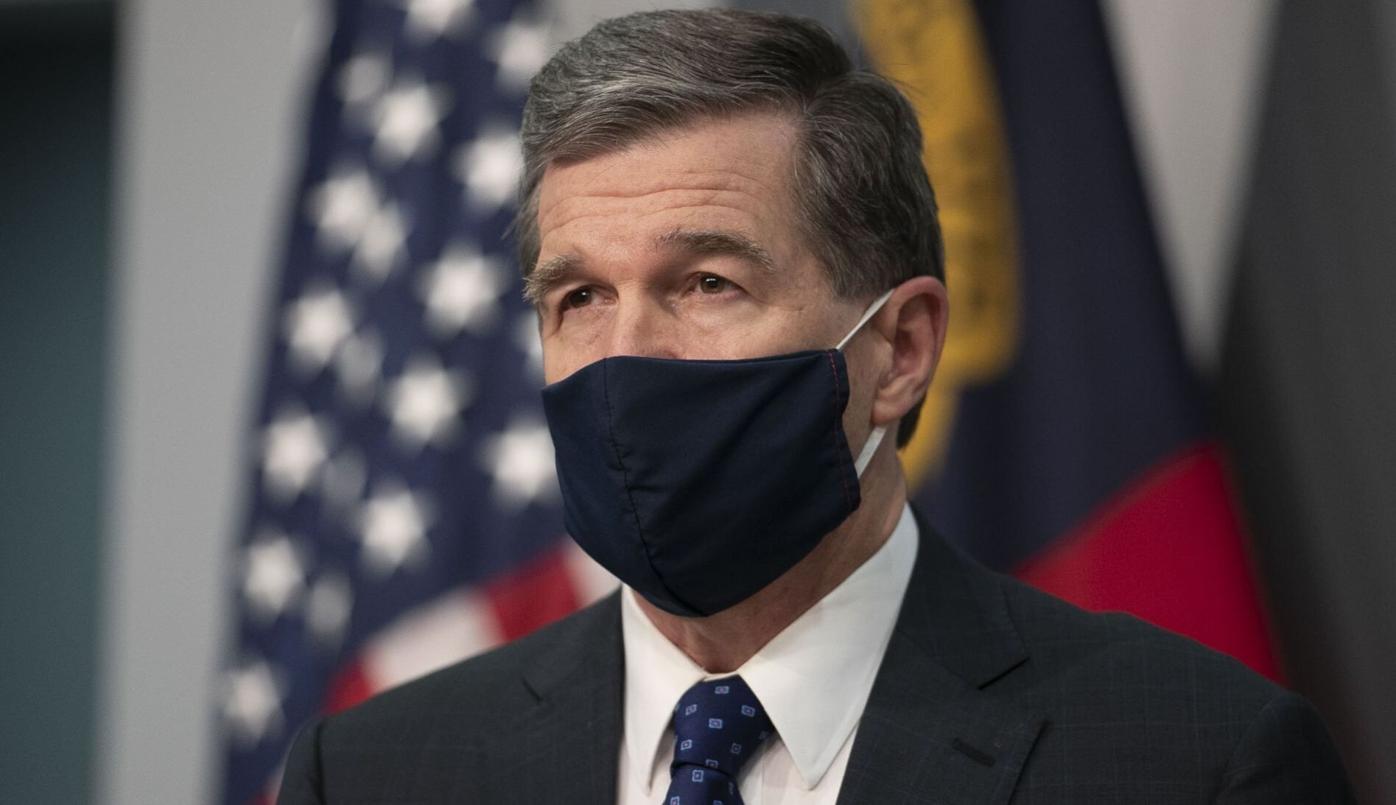 Gov. Roy Cooper wears a face covering as he closes his press briefing on the COVID-19 virus at the Emergency Operations Center on Tuesday, July 28. 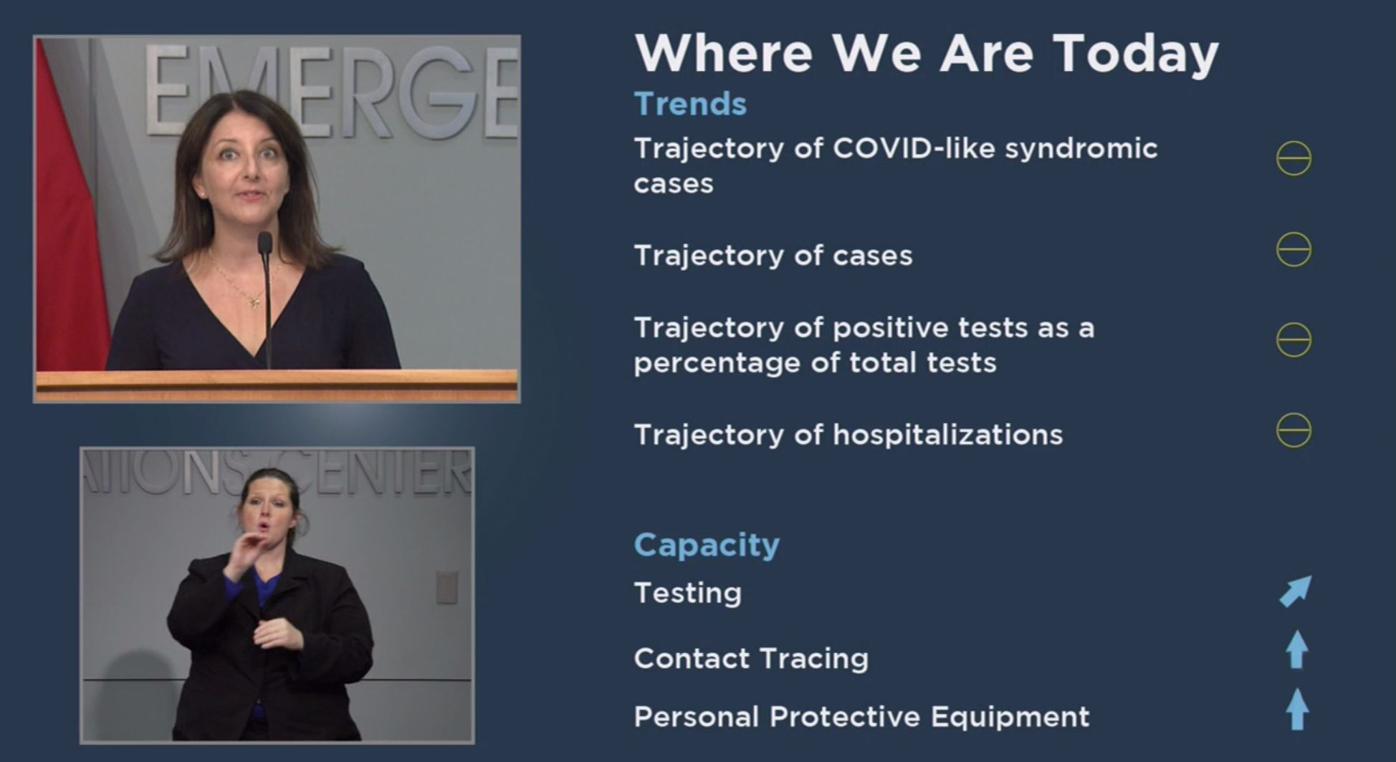 Gov. Roy Cooper wears a face covering as he closes his press briefing on the COVID-19 virus at the Emergency Operations Center on Tuesday, July 28.

RALEIGH — Restaurants in North Carolina will be restricted to selling alcoholic beverages to no later than 11 p.m. starting this Friday, July 31, Gov. Roy Cooper announced in a media briefing on COVID-19 on July 28. State law usually allows sales until 2 a.m.

Executive Order No. 153 outlining the decision and be found by clicking here.

The governor cited a tendency in later hours for restaurants to function more as bars, with less of a tendency to observe protocols such as social distancing, also noting that the move is necessary as case numbers have risen among young people.

The governor’s office released a statement on Tuesday, July 28, regarding the curfew on alcohol sales.

“With actions to slow the spread of COVID-19 beginning to have impact, Governor Roy Cooper is doubling down on prevention measures with Executive Order 153 stopping the sale of alcoholic drinks in restaurants, breweries, wineries and distilleries at 11 p.m. North Carolina bars that are currently closed will remain closed,” the statement reads in part.

“Slowing the spread of this virus requires targeted strategies that help lower the risk of transmission,” Cooper said. “This will be particularly important as colleges and universities are scheduled to start, bringing people all over the country to our state. We have seen case numbers increase among younger people, and prevention is critical to slowing the spread of the virus.”

This newest executive order will not apply to grocery stores, convenience stores or other entities permitted to sell alcohol for off-premises consumption, and local governments that have implemented orders that end alcohol sales before 11 p.m. or that apply to other entities remain in effect.

NCDHHS Secretary Mandy Cohen provided an update during the briefing on COVID-19 trends in the state, noting that there has been some stabilization in some areas, including trajectory of COVID-like syndromic cases, trajectory of cases, trajectory of positive tests as a percentage of total tests and trajectory of hospitalizations. She added that state hospitals still possess adequate bed capacity, but that additional time is necessary to evaluate data.

“Slowing the spread takes a sustained effort from all of us,” Cohen stated. “Seeing glimmers of progress does not mean we can let up. It means it’s time to double down. While we’re stabilizing, these trends are still high. Adding nearly 2,000 cases per day is a lot of new cases, and this level of viral spread is stretching our response resources… The positive signs in our trends should only strengthen our resolve to keep at it with those three W’s of wearing a face covering over your nose and mouth, waiting six feet apart, and washing your hands often.”