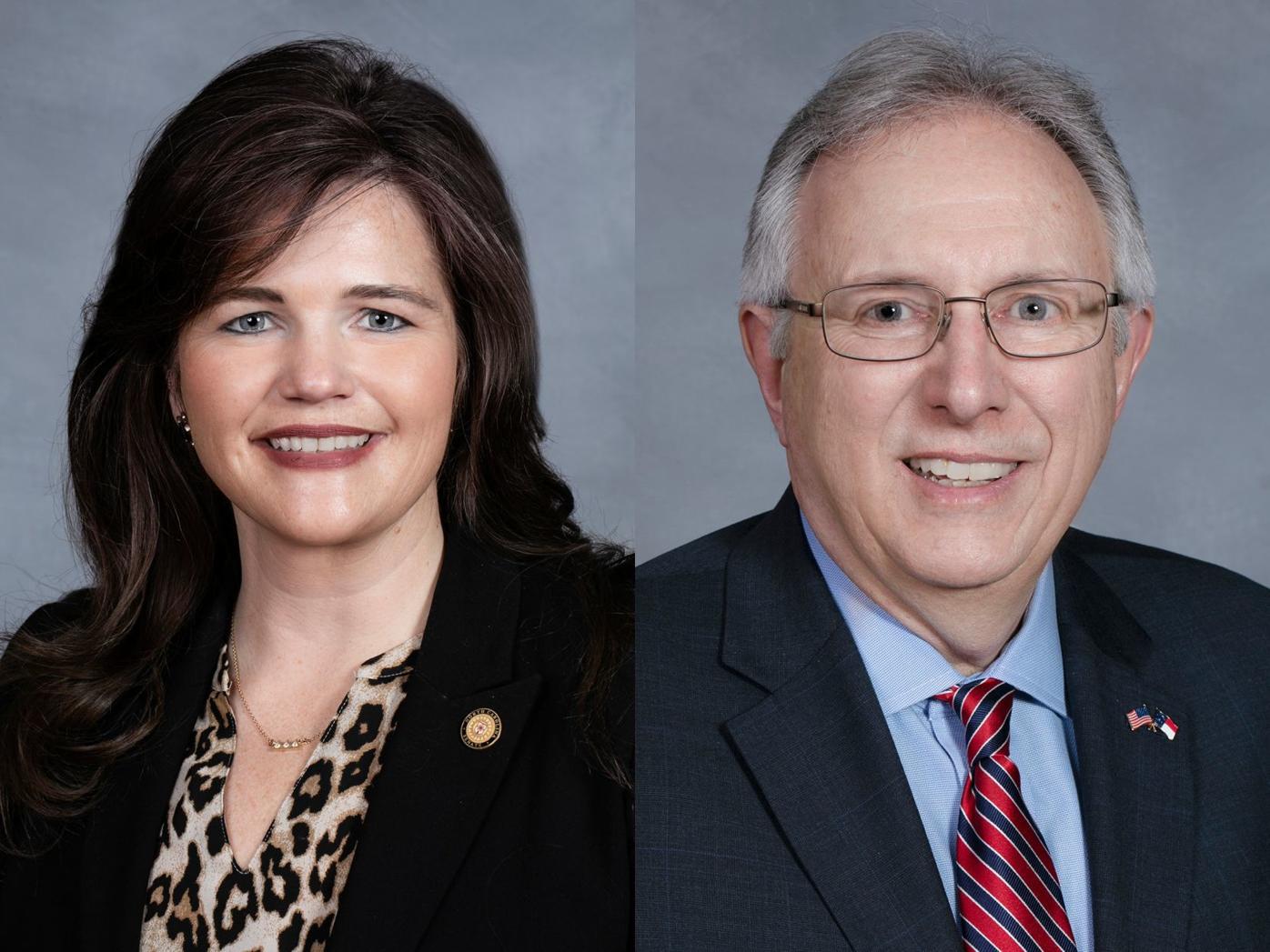 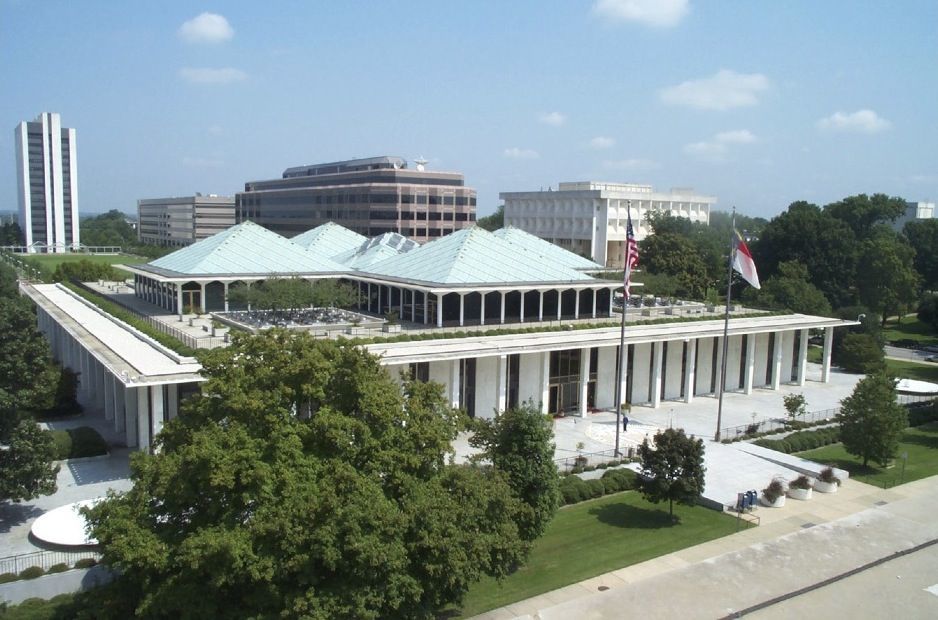 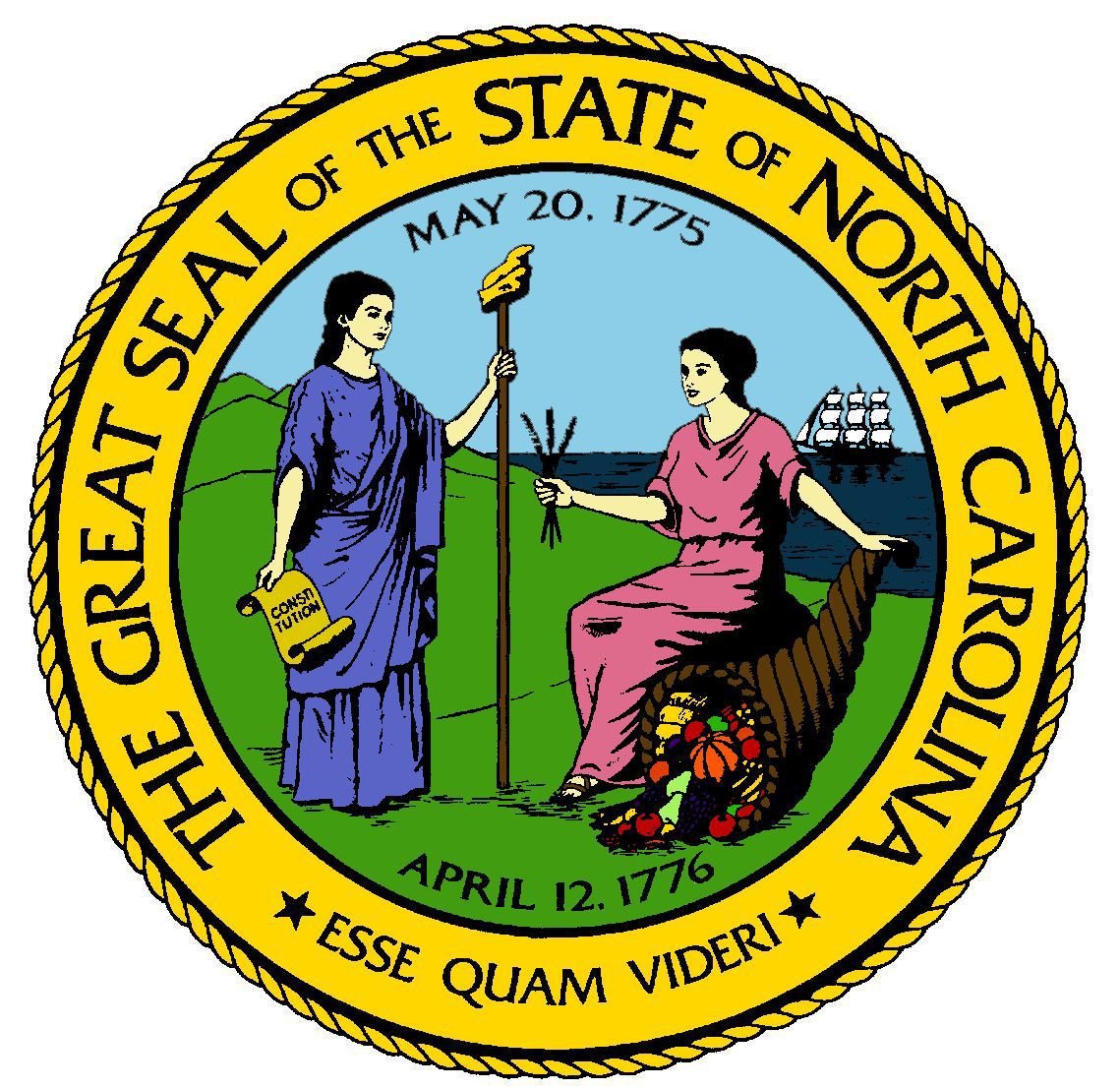 RALEIGH — On Saturday, May 2, the N.C. General Assembly announced that it has unanimously passed COVID-19 relief and recovery legislation that spends and reserves nearly $1.6 billion.

Gov. Roy Cooper signed House Bill 1043 and Senate Bill 704 into law on the morning of Monday, May 4, during a press conference.

HB 1043 is the spending package that appropriated $1.4 billion for relief measures “related to public health and safety, educational needs, small business assistance and continuity of state government operations,” according to a release from Cooper’s office.

The remaining $150 million will be set aside in a reserve fund “for future local government needs,” the release stated.

“I am signing into law two critical relief bills that will provide assistance to families, schools, hospitals and small businesses as our state battles COVID-19. There is more work ahead of us, and I hope the spirit of consensus behind these bills will continue,” said Cooper.

This follows a meeting of the General Assembly for several days beginning on April 28, during which both the N.C. House of Representatives and state Senate drafted and passed individual versions of COVID-19 relief bills.

While each bill allocated state funding to a number of state programs and small businesses, the amount of funding differed from the House bill and the Senate bill. Members of both houses worked from April 30 until May 2 to produce a “compromise spending plan,” according to releases from the General Assembly, that “is a significant investment laying the groundwork for moving the state forward and responding to the economic and human impacts” of COVID-19.

“For weeks, our citizens have been anxious about their future because of this virus, and today we can assure them that action is being taken to allay their concerns,” the officials said.

Additionally, “the bill addresses both immediate needs, like purchasing personal protective equipment and expanding digital infrastructure needs, and long-term research and development to fight the virus. It supports testing for uninsured patients, rural and under-served communities, and behavioral health services,” according to Berger’s release.

Following the passing of the 2020 COIVD-19 Recovery Act by both the House of Representatives and the N.C. Senate on May 2, state Sen. Deanna Ballard (R) issued a statement.

“This legislation has been worked on with input from the public, state agencies, members on both sides of the aisle and many of our front line responders,” said Ballard, who represents Alleghany, Ashe, Surry, Watauga and Wilkes counties. “During these uncertain times, I believe our communities can count on our commitment to help ease their concerns and address critical needs, support research and help those hit hardest by the virus’s impact.”

Rep. Ray Russell (D-Boone), who represents Ashe and Watauga counties, said he is “proud to support a relief package that will help” the people of North Carolina.

“I am glad to work across party lines to support this bill. It is not perfect, but will do a lot of good,” Russell said in a statement. “I will keep working on needed long-term fixes that we did not address today like Medicaid expansion, strengthening the unemployment system for laid-off workers and improved family leave.”

On May 4, Cooper mentioned that the House and the Senate were unable to reach an agreement about the expansion of N.C. unemployment benefits and he hoped the matter would be reconsidered when the legislature reconvenes in the coming weeks.

“We think it’s something we can accomplish when we return for the legislative short session later on this month,” Ballard said. “We know there are more than a million North Carolinians who have filed for unemployment since mid-March. It is completely unacceptable that so many of them are still waiting to receive benefits or even get someone from the division on the phone to answer their questions.”

The following is a list of appropriations passed in the bill along with the sectors that will receive the funding, according to a release from Senate Leader Phil Berger on May 2: