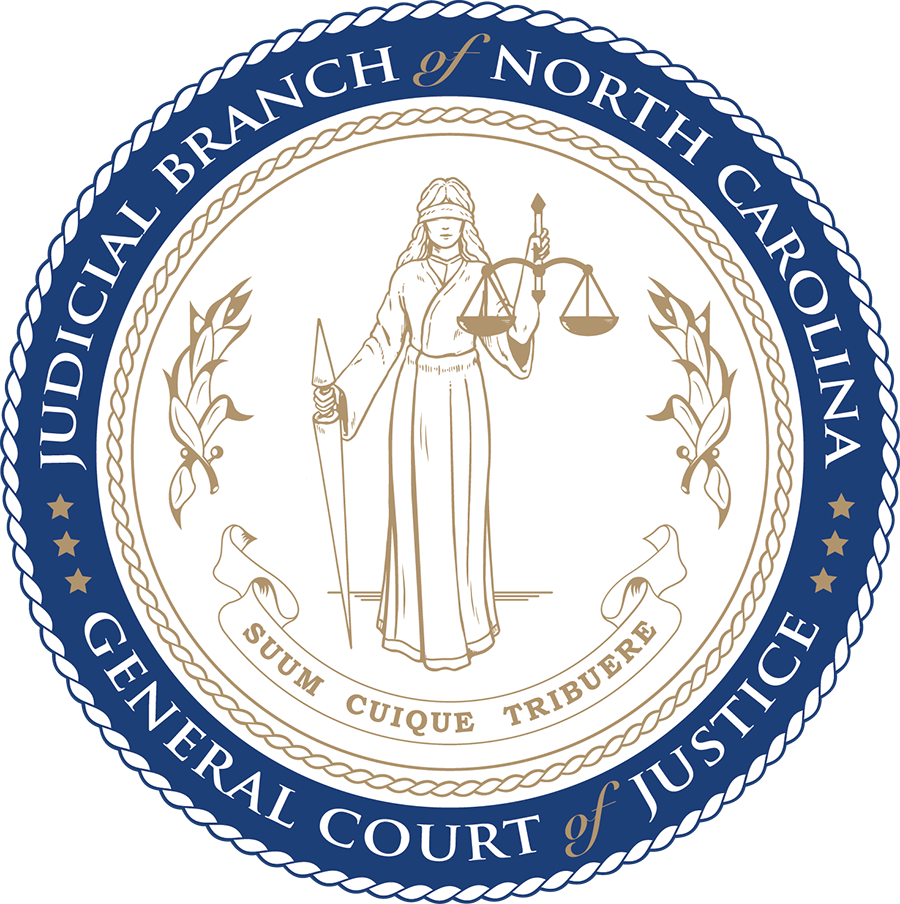 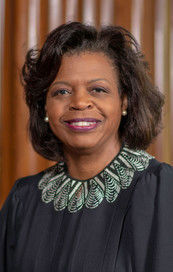 The other six directives include:

“Judicial officials and court personnel statewide are going above and beyond to serve the public during this health emergency,” Beasley said in a statement. “My number one priority is to protect them and the public by limiting gatherings and foot traffic in our county courthouses, while making sure our courts stay available to serve the public.”

The April 2 order follows Gov. Roy Cooper's issuance of Executive Order 121 on March 27 directing all individuals in the state to stay in their place of residence subject to limited exceptions.

North Carolina’s courts are a critical government function and are therefore exempt from the order, according to the N.C. Judicial Branch. However, courts are still directed — to the extent practicable — to maintain social distancing requirements, including “facilitating online or remote access by customers if possible.”

The N.C. Judicial Branch stated that with North Carolina’s COVID-19 infections expected to peak in late April, it is imperative that court operations remain as limited as possible through the next two months. Use of telecourt functions for a wider range of hearings will alleviate the growing backlog in the court system and ensure that courts continue protecting constitutional rights and the safety of North Carolina’s most vulnerable people, the office stated. Efforts to further leverage technology, including through electronic filing and additional online services continue to move forward as well.

Beasley's order also extends the time for payment for court debts in traffic and criminal cases for 90 days and suspends reporting of failures to pay to the DMV.

“We want people to know that they do not need to come to the courthouse right now to pay a traffic ticket,” Beasley said in a statement. “Deadlines for those payments have been extended and licenses will not be suspended until this emergency passes. We want people staying at home and staying safe.”

Traffic tickets and some other fees can still be paid at NCcourts.gov. The public can also sign up there for text reminders for rescheduled court dates.

Beasley has taken several other emergency steps to help stop the spread of the coronavirus:

In light of this rapidly evolving public health situation, the Judicial Branch will provide continuously updated information on its website at NCcourts.gov. The public is encouraged to visit the website as a first resort to determine if a question can be answered without calling the local courthouse.

If a community member has a question about a court case, they are urged to first view the county page in which the case is filed for any local announcements, closings and advisories. If further direction is needed after that, the public can then contact the clerk of superior court office before going to the courthouse. The public may also visit the Judicial Branch Facebook page and Twitter account to access information related to the coronavirus health concern.

“This postponement applies to court in Watauga County and staff are working diligently to postpone current cases," said Deron Geouque, county manager. "If you have a current case, you will be notified of a new postponed court date. We encourage the public to visit NCcourts.gov for additional information or call the Watauga County Clerk’s Office at (828) 268-6600."

Online court services are available for handling some court business, including citation services, paying a ticket, court payments, signing up for court date notifications and reminders and eFiling court documents for certain courts and case types. For these services, visit nccourts.gov/services.

BOONE — A month after the convention was originally scheduled, the Watauga County’s Democratic Party will hold its annual convention on a virt…