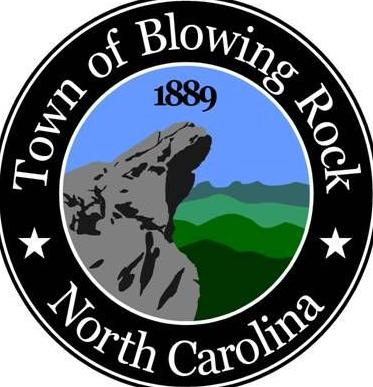 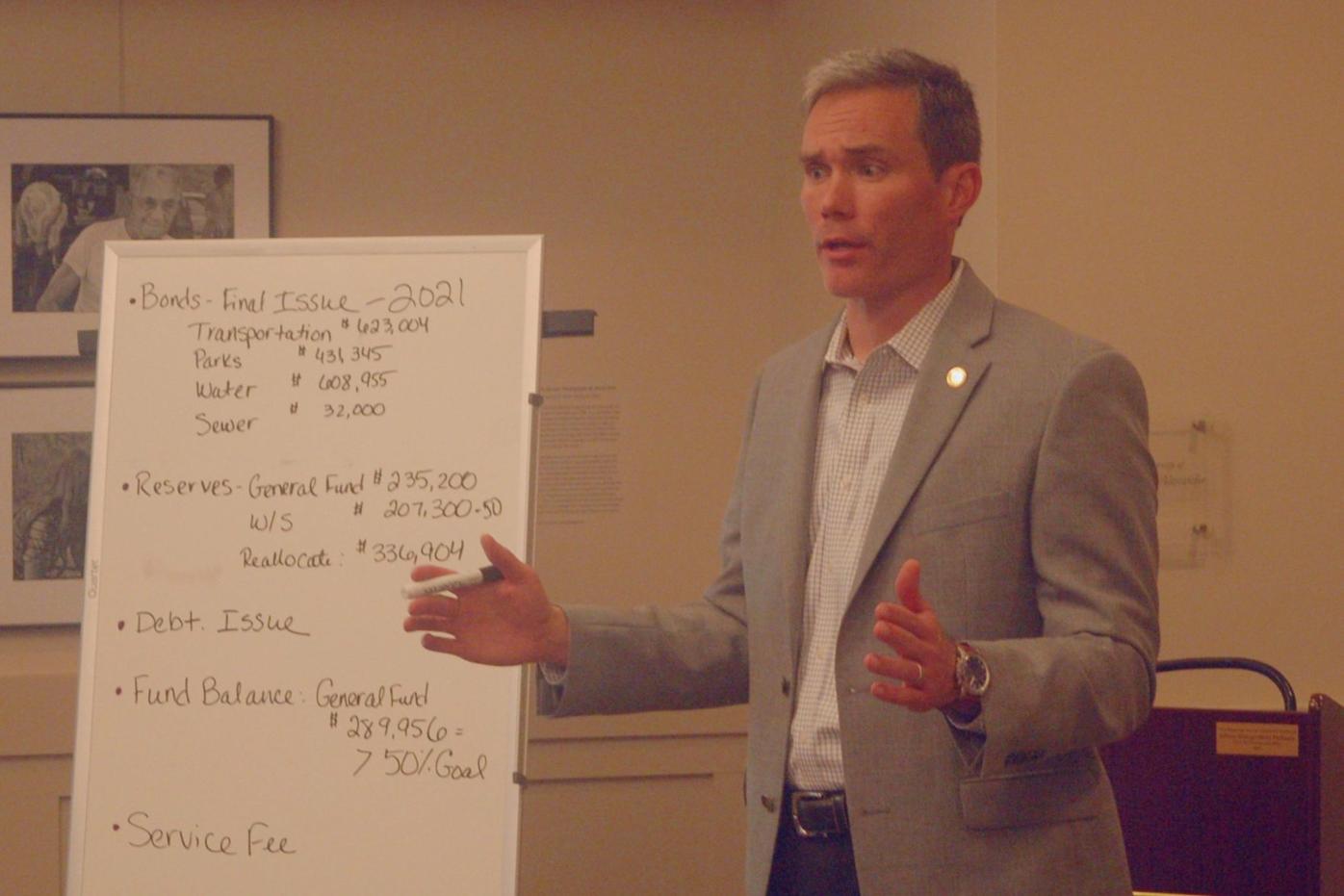 BLOWING ROCK — For the first time in the town’s history, the Blowing Rock Town Council met remotely for its regular monthly meeting on April 14.

The agenda included a vote on the town’s remote meeting policy, which outlines future council and independent board meeting procedures during COVID-19 and similar emergencies.

“We utilized a number of resources across the state, including the School of Government,” said Town Manager Shane Fox.

The policy, Fox said, is “pretty standard,” having been developed since the beginning of the COVID-19 pandemic, and is already in practice by many governments across the state. The remote meeting policy provides for “some leeway” in formatting, meaning that meetings may be done in an audio-only or video format and broadcast to community members through a variety of different platforms.

An amendment to the policy was passed during the April 14 meeting before the approval of the policy. The original policy stated that it could be put into effect “upon declaration of a state of emergency,” Fox said, noting that specific COVID-19 language had been left out so that the policy may be utilized in the future should the need arise.

The amendment, which came about due to concerns voiced by Council Member Virginia Powell about remote meetings becoming the “new normal,” clarifies that the policy will be lifted once the state of emergency is lifted by the state’s governor.

Also in the April 14 meeting, Fox assured council members that all of the previously passed public works projects are progressing as planned despite COVID-19. These projects include the Bass Lake sidewalk project and the Memorial Park playground.

“We aren’t stopping. We’re moving forward,” Fox said. “We might just be going a little bit slower due to things that are out of our control.”

Each council member noted the unique nature of the COVID-19 pandemic and meeting online, but voiced pride for the community of Blowing Rock, referencing “William’s Parade,” which took place on April 4.

“I know this is unusual — this is a first,” said Mayor Charlie Sellers before accepting any additional comments and adjourning the meeting.

There were no public comments to be read at the April 14 meeting. Blowing Rock residents may send comments via mail or email to Town Clerk Hilari Hubner by 4 p.m. before the second Tuesday of each month.

View the meeting in full on Blowing Rock’s website at https://www.townofblowingrocknc.gov/residents/meetings.