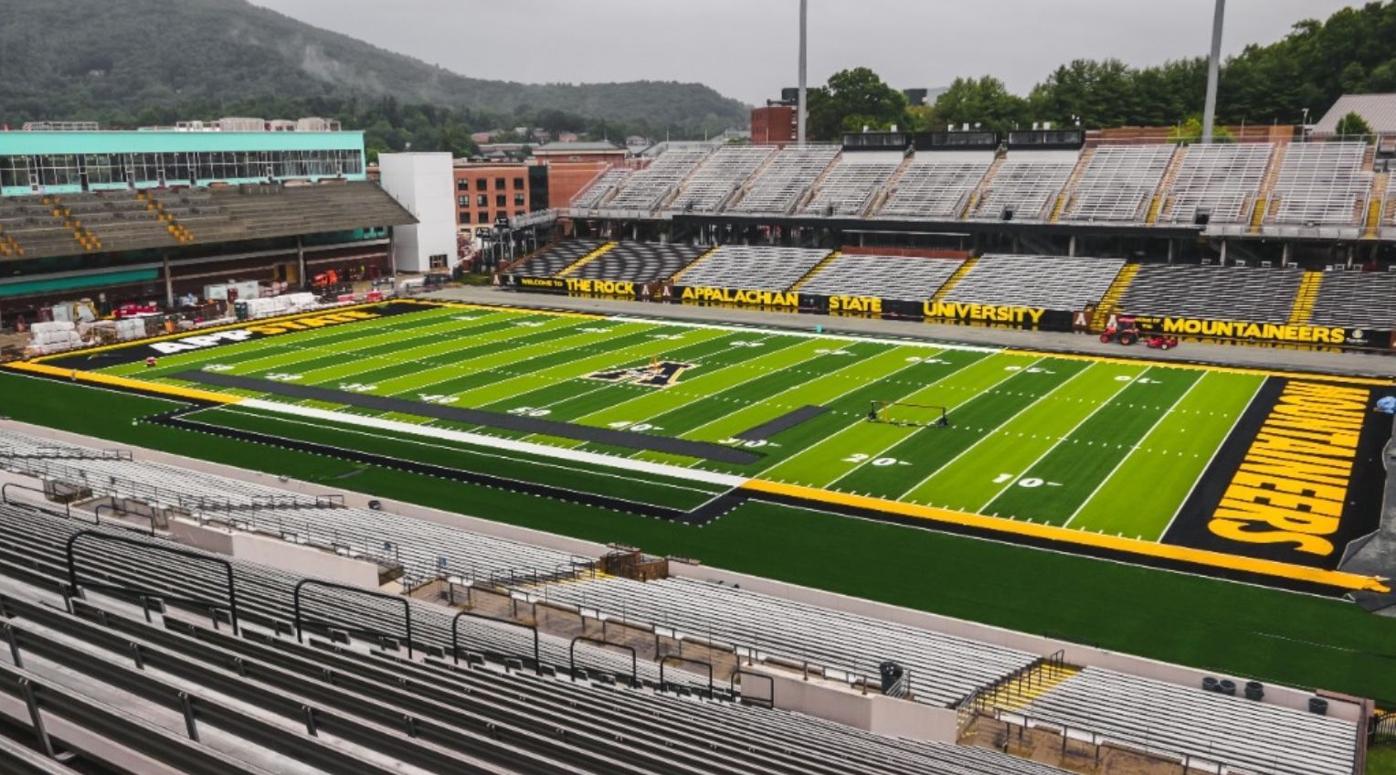 New turf was installed at Kidd Brewer Stadium in summer 2020. 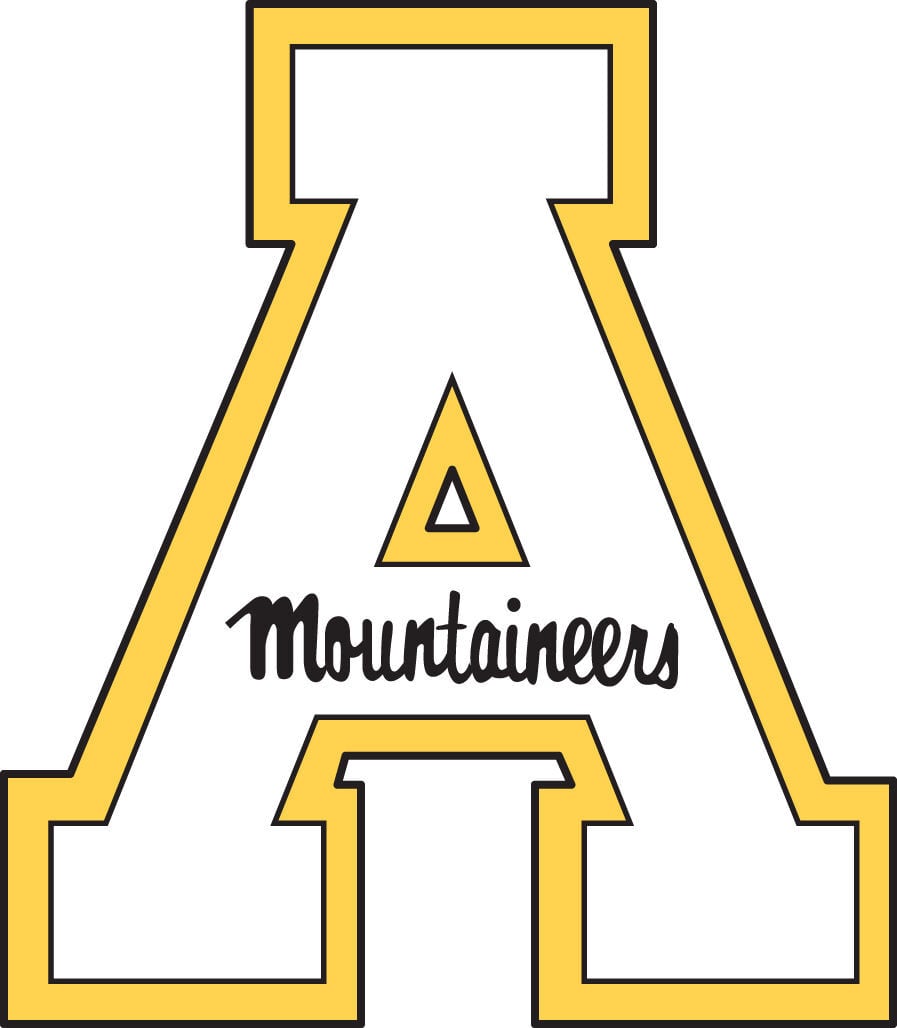 New turf was installed at Kidd Brewer Stadium in summer 2020.

BOONE — Fans of fall athletics at Appalachian State will have to be patient when it comes to seeing their teams play sports in Boone during September.

App State Director of Athletic Doug Gillin crafted a letter that announced that all App State athletic home games played during September will be played without any crowds in attendance. That includes football, volleyball, women’s soccer and cross-country.

“We know this is disappointing news,” Gillin said. “Our games and matches will not be the same without the App faithful. Your passion and enthusiasm make game day one of the best experiences in college athletics. We will especially miss our App State students loudly cheering on their classmates.”

Gillin’s letter came a few hours after N.C. Gov. Roy Cooper’s announcement that the state would enter a new phase of its reopening plan — Phase 2.5 — which include outdoor gathering limits of 50 people. The phase began Sept. 4 and is set to expire Oct. 2.

Appalachian State head football coach Shawn Clark put the Mountaineers through two scrimmages during practices in an empty Kidd Brewer Stadium and told them “This is game day. This is what it’s going to be like. Don’t be surprised when you come out here.”

“That has always been our great advantage been here in Boone,” Clark said. “Our fans are very passionate about App football. Unfortunately that is out of our hands right now.”

Charlotte coach Will Healy even took the steps in practice of trying to simulate game and pre-game conditions of not having a crowd in attendance.

“You’re talking about do we run on to the field any more if there are no fans in the stands?” Healy said. “Do we just go ahead and go straight to the sidelines? Obviously bringing your own energy is something we talk about in practice, so we better bring it to an empty stadium.”

Women’s soccer head coach Sarah Strickland, who enters her 10th season at Appalachian State, said she has never entered a season when fans were not allowed to attend a game.

“I think there are a lot of things for the kids to adjust to right now,” Strickland said. “I think there are some things that they are going to have to get used to. There have been a lot of changes and that is just one of the changes.”

Gillin expressed hope that the venues will be open to the public by October.

“We remain hopeful that we will be able to safely cheer on the Mountaineers in large groups again this season,” his letter said. “We will be in touch with opportunities for fan engagement away from our venues in September, and with information as soon as we know the outlook for venue capacities in October.”

So students will be reimbursed for the $1000+ they're forced to give to Athletics in students fees every year...right? Surely you're going to take a pay cut, right Mr. Gillin? If not, then I hope you know what a complete and utter *thief* you and the administration (talking about you, Sheri!) are to the students and taxpayers right now...