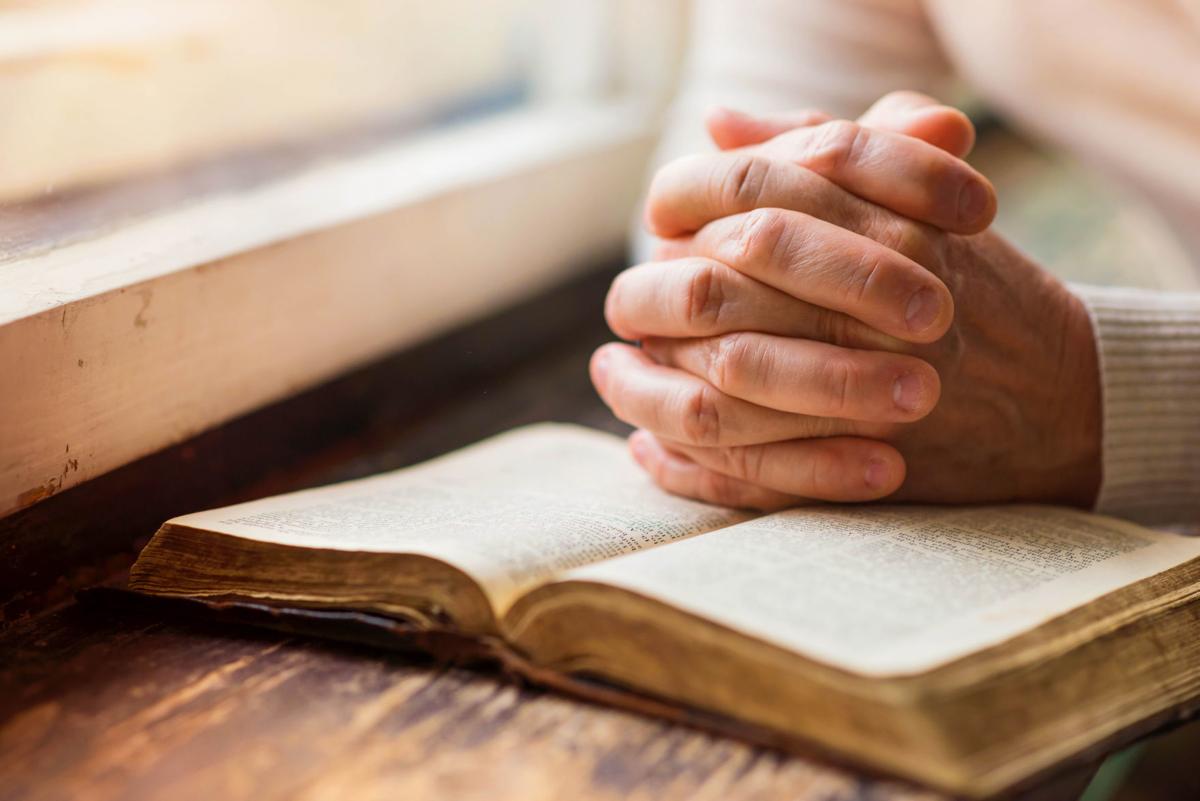 Praying on a Bible

Praying on a Bible

With the need for a permanent director and what was described as a national trend of critical decision-making needed in Baptist churches, the Three Forks Baptist Association will undergo an extensive envisioning process over the course of 2020.

“It will facilitate the answering of fundamental questions that we have to ask at some point ... ministerial or organizationally,” said Seth Norris, pastor of Perkinsville Baptist Church, who is also the moderator of Three Forks.

Three Forks Baptist Association, based in Boone, is a regional network of more than 30 Baptist churches scattered across the High Country. The association’s goals, according to its bylaws, are to lead churches to cooperate together, strengthening churches to impact lostness and connect churches to local, regional and global mission involvement.

Norris said that in the 179-year history of Three Forks, it has has never completed an envisioning process as expansive as the one it’s about to undertake. Norris said that everything Three Forks does will be examined as part of the process in order to clarify its mission and core values.

The need for an envisioning process was identified, Norris said, after Director of Missions Garland Honeycutt resigned in May 2019 due to personal reasons. The position has yet to be filled.

“When our previous director left, it forced the question, not only what kind of leader do we seek, more importantly, what kind of organization do we need to be?” Norris said.

Three Forks Office Manager Jennifer Waldorf said that the association will wait for the results of the envisioning before starting the search for a new director.

Norris said the questions facing Three Forks are similar to ones facing other Baptist churches and associations across America.

“Baptist associations are at critical points across the nation, identifying core tasks and how to effectively serve (their) communities,” Norris said. “We exist within that context.”

Conducting the first phase of the envisioning will be The Malphurs Group, a Texas-based Christian church consulting nonprofit that says it aims to help churches maximize their impact.

“The Malphurs Group has a long history and tradition of serving in context, but with evangelical Christian commitment,” Norris said. “They have a longstanding reputation in the industry.”

The process starts Monday, Jan. 13, with The Malphurs Group in the High Country to conduct “long planning sessions” with association leaders, Norris said. The process will continue for three months and is likely to be intensive, Norris added.

“Putting everything on the table is critical,” Norris said.

After The Malphurs Group departs, Norris said the remainder of 2020 will be spent implementing the vision and goals identified during the process.

“I’m excited to see how the association can be re-imagined to truly (work with) local churches and do the work of the Great Commission,” Norris explained, referring to the New Testament story of Jesus instructing his disciples to spread his teachings across the world.