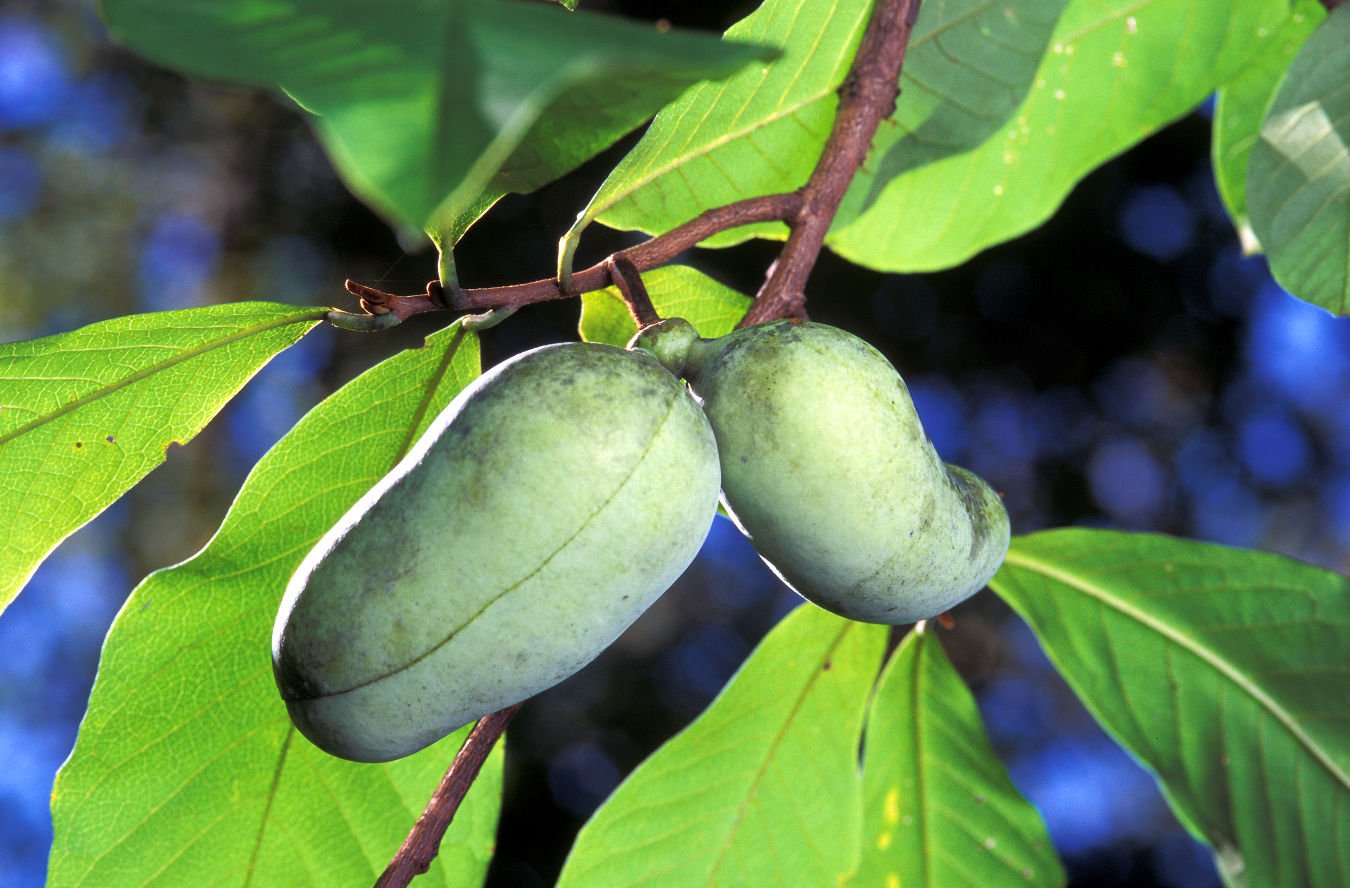 Although native to 26 American states, many are unfamiliar with the pawpaw fruit. Susan Owen plans to plant a pawpaw orchard in Vilas. 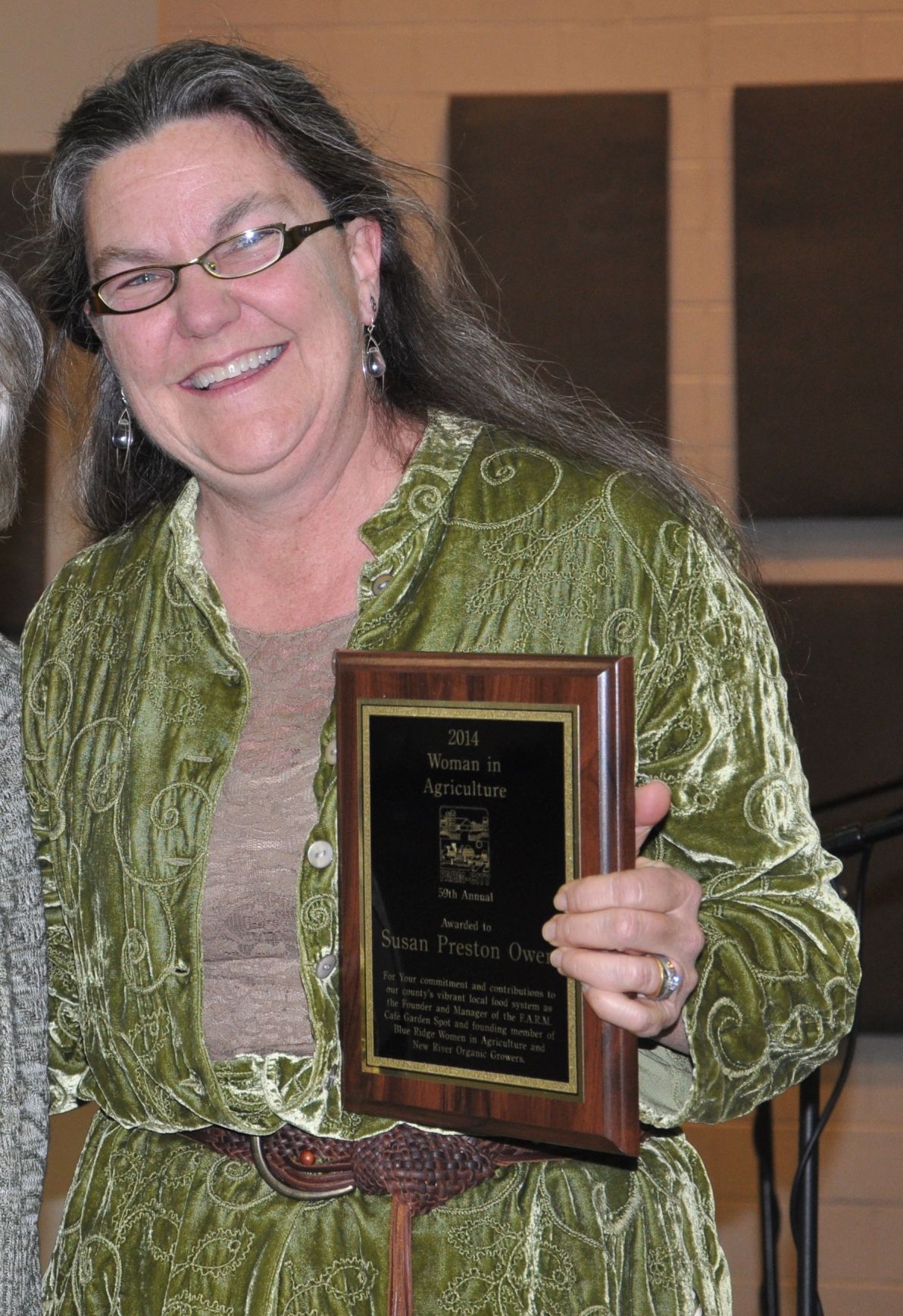 Although native to 26 American states, many are unfamiliar with the pawpaw fruit. Susan Owen plans to plant a pawpaw orchard in Vilas.

Local farm owner and operator Susan Owen plans to “bring a new fruit to town,” as she says, by planting a pawpaw orchard in Vilas with money she received from the Mary Boyer Sustainable Food and Agriculture Grant.

Owen’s developments in organic farming earned her the 2014 Woman in Agriculture Award at the Watauga County Farm City Banquet on Nov. 6, 2014, influencing Blue Ridge Women in Agriculture to present her the $2,000 grant in January for advancements in sustainability.

Owen has a history of dedication to agricultural renewability. In November 2012, she worked with F.A.R.M. (“Feed All Regardless of Means”) Cafe, alongside a team of Appalachian State University volunteers, to build a half-acre sustainable garden behind the original Mast General Store in Valle Crucis. The garden supplies food to the nonprofit restaurant, located on West King Street in Boone. Owen currently serves as the garden manager for the cafe.

Since 1985, Owen has also owned and operated Lily Patch Farm in Vilas, where she plans to plant a pawpaw orchard on a gentle slope so the fruits can receive sun exposure and a light breeze.

“I will plant the fruits at different ages. Some are already five years old, which are the most expensive, some are three years old and some are just seedlings to harvest,” Owen said. In several years, she hopes to establish a seedling production business to sell seeds in trees, in addition to having an orchard selling fresh fruit. She also plans to use the grant money to travel to Kentucky State University, the center for the only full-time pawpaw research program in the world, to collaborate on ideas.

According to LiveScience.com, pawpaws are indigenous to 26 states in the U.S., North Carolina being one of them. They have a yellow-green skin and soft, orange flesh encasing a creamy, sweet core. Consumers report that it tastes like a combination of banana, mango and pineapple, playfully nicknaming it “poor man’s banana” and “American custard apple.”

It takes pawpaws seven to nine years to reach maturity. Since pawpaws are not typically sold at conventional grocery stores, they are considered a valuable treat to locals. Farmers’ markets consider them a specialty, producing them in late summer or early autumn.

Owen’s passion for the delicious fruits began in early childhood, when she heard a rhyme about a woman named Susie from a pawpaw patch, a character with whom she can relate. Years passed by until she went to a seed swap and came across pawpaw seedlings. She then planted some on a farm ridge and forgot about them. She later found that they had flowers the size of a half-dollar with festive fruits attached. She went to the North Carolina Pawpaw Festival and fell in love with the fruit.

“They’re a wonderful thing to grow and be able to talk to people about, and they taste heavenly,” Owen said.

Though there Owens isn’t aware of any pawpaw orchards known in the area, she noted that “people probably have them in their backyard for beautiful landscape trees. They’re a nice color in the fall, and there must be at least two trees because they must cross-pollinate.”

“Pawpaws are a new discovery because people don’t know what they are in this area,” Owen added.

Planting the garden in the High Country could provide benefits for F.A.R.M. Cafe, since the best recipes for pawpaw bread, chiffon pie, muffins and ice cream involve little to no heating. F.A.R.M. Café’s mission is “to build a healthy and inclusive community by providing high quality and delicious meals produced from local sources, served in a restaurant where everybody eats, regardless of means,” according to its website. Pawpaw fruits also rank high in nutritional value, composed of three times as much vitamin C as apple, and twice as much as banana, according to Kentucky State University. The wholesome treats are also rich in minerals, amino acids and heart-healthy monosaturated fats.

The planting process will begin in spring and proceed through early summer. Owen plans to have a tasting at Lily Patch Farm in August or September.

For five years, Blue Ridge Women in Agriculture’s Sustainable Food and Agriculture Grant has aimed to support female farmers, ranchers and processors who plan to create innovative, sustainable solutions to production or marketing obstacles in the High Country.

Learn more about pawpaws and the Kentucky State University research program at www.pawpaw.kysu.edu.