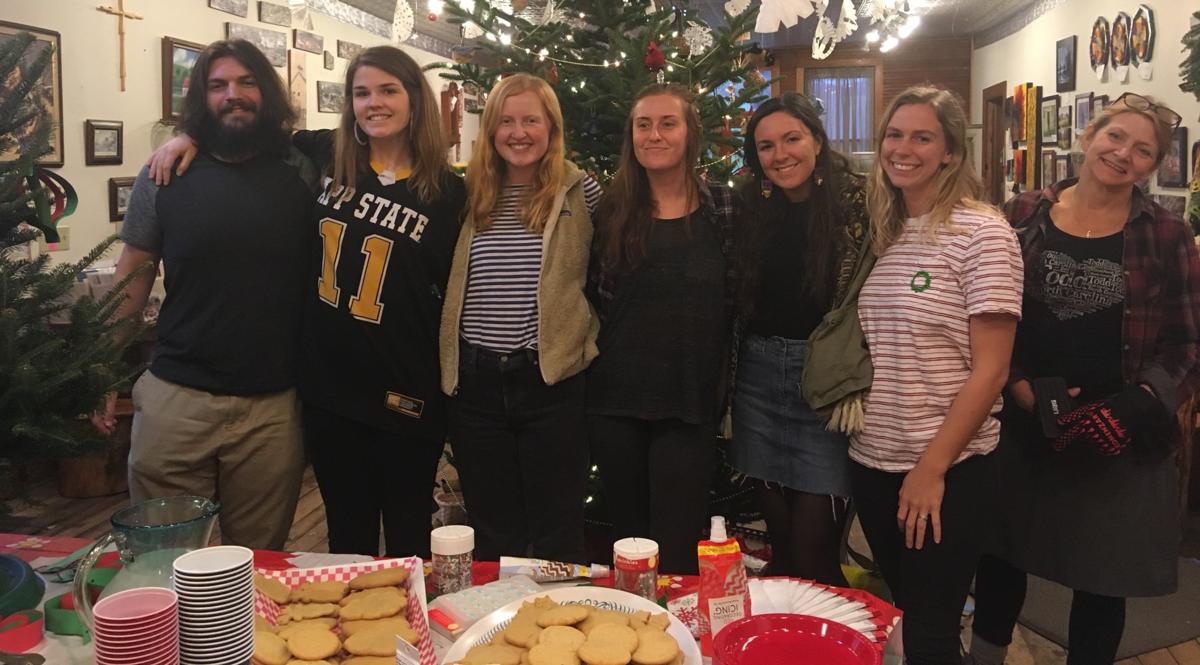 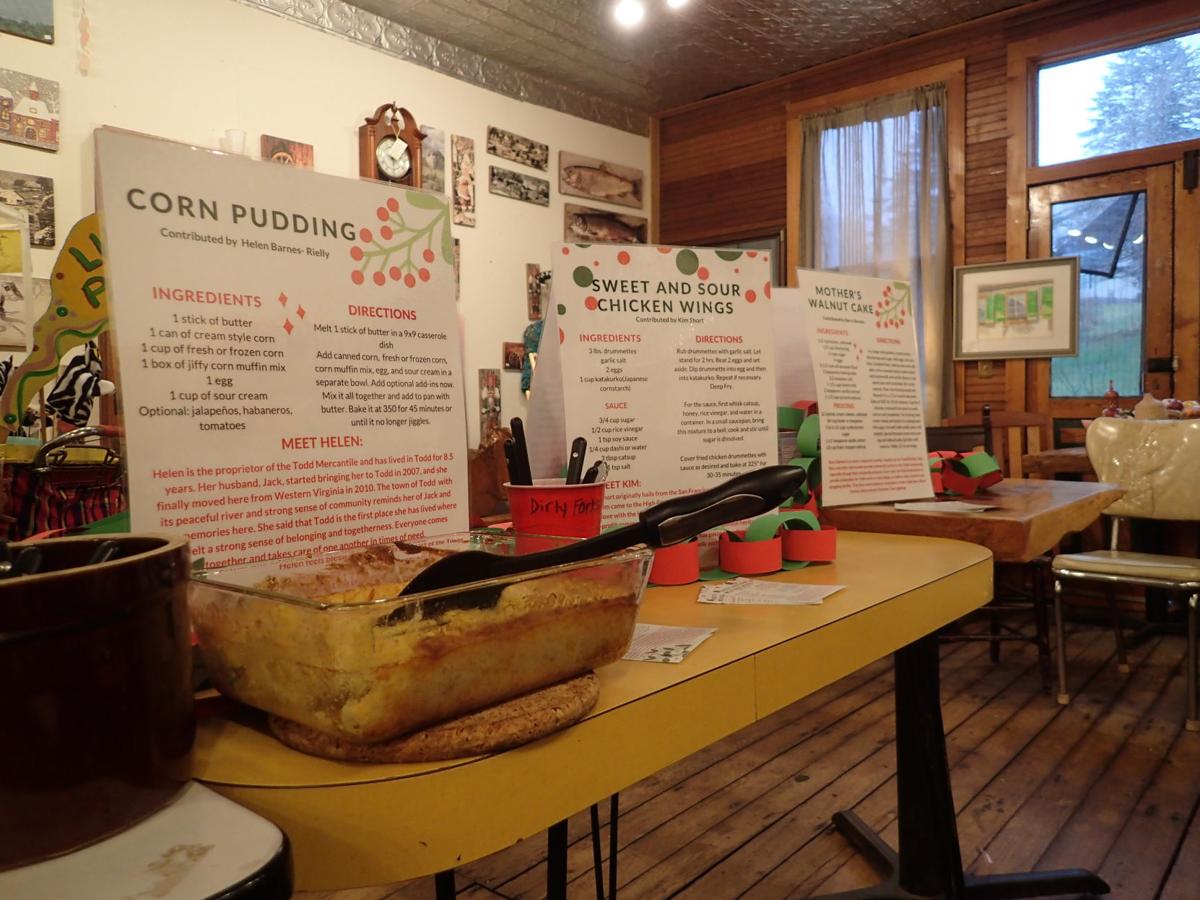 Recipes and stories included in the Todd Listening Project cookbook are displayed on boards at the launch event on Dec. 1. 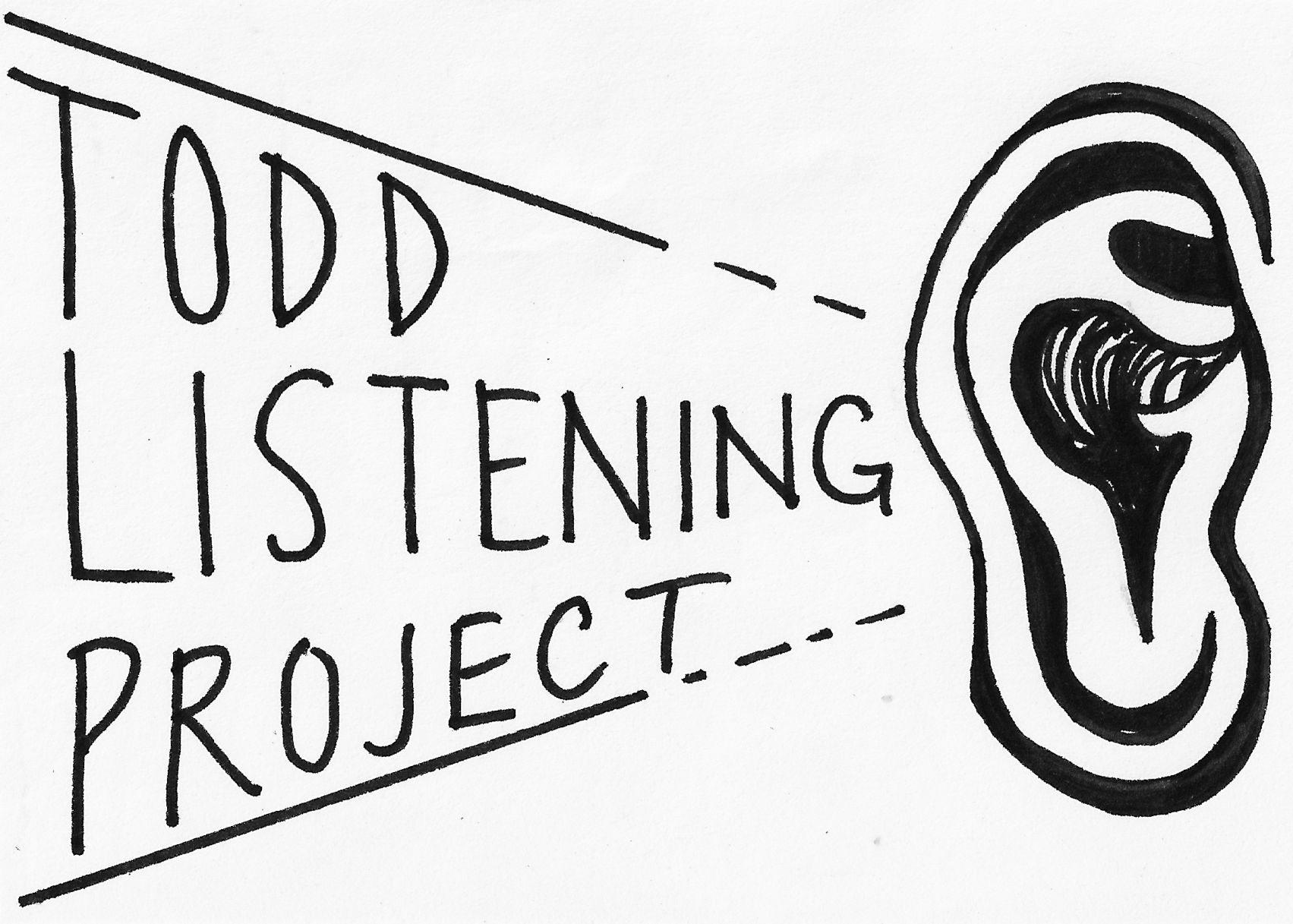 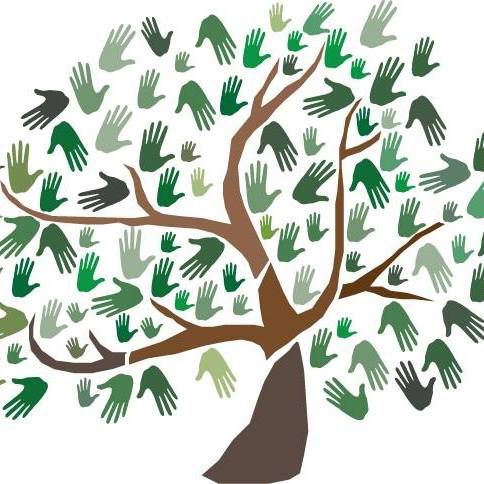 Blackburn Community Outreach is a faith-rooted community development organization committed to the vitality of Todd.

Recipes and stories included in the Todd Listening Project cookbook are displayed on boards at the launch event on Dec. 1.

Blackburn Community Outreach is a faith-rooted community development organization committed to the vitality of Todd.

Through talks with the community members of Todd, Blackburn Community Outreach created a local cookbook after determining that common meeting places and more food connections are needed in the area.

BCO launched its second part of the Todd Listening Project earlier this fall with the intent of procuring food-based development strategies.

“It’s a connecting dot to everybody because everybody has to eat,” said BCO Director Nicole Fynn. “It’s a way to talk about what we all have in common.”

The TLP got its start in 2016 with volunteers conducting 100 door-to-door interviews with Todd residents to allow community members to learn more about each other and discover the challenges and strengths of the community.

Brian Burke, a professor in the Sustainable Development Department at Appalachian State University, said he had been involved with one other listening project in the Southwestern part of the state before joining the TLP. He said the value and goals of a listening project are to recognize the community’s knowledge and assets. This then builds a sense of unity and pride so that people can feel connected to their community and use those connections to take action.

In 2016, Burke had approximately 12 students in one of his classes working with BCO members on the TLP roughly 10 hours a week over the course of the semester. The community voiced concerns about two main things during the first round of the project — the desire for some kind of community hub for socialization and a variety of concerns surrounding food.

Since the closing of the Todd General store a few years ago, Fynn said the community has needed a common gathering space that the store once provided.

Some of the food concerns that were voiced dealt with food insecurity as well as a need for easier access to food, so people aren’t as dependent on going to West Jefferson or Boone, Burke said. Residents also said they want to see more organic food options in the area.

Using this data, five students in his class this year started researching food related-actions the community would like to see in Todd, including outreach to local churches, the Todd Ruritan Club and the Todd Community Preservation Organization.

Once the ASU students started gathering these food stories, the idea was formed about putting all of these tales into a cookbook. Burke said a Todd cookbook was once created several decades ago, and cookbooks are a way people can identify with their community.

The book included about 10 recipes and stories about an assortment of topics — from food production to childhood stories of their favorite foods their grandparents made. The BCO hosted a launch party for the cookbook on Dec. 1 at Todd Mercantile where ASU students put up posters of local recipes and quotes from residents. Attendees were also given recipe cards to take home.

Burke said the cookbook will be distributed to local churches and organizations to disperse to community members.

“Working with the TLP has taught us that no matter where you go, everyone has a story,” said Natalie Spiccia — a sustainable development student — in a statement. “Hearing people’s stories in Todd has reminded us that though food can bring us together, stories and feelings are what connects us on a deeper human level, no matter where you come from.”

Fynn said there likely wouldn’t be any more phases to the TLP, but rather more work through the BCO to continue community revitalization efforts. What happens next in the community depends on what kind of action the residents would like to take, Burke said.

Additional ideas for Todd were thrown around during the course of students talking with the community. There were talks of projects such as church members coming together once a week or once a month to prepare meals as part of a Meals on Wheels program, or possibly setting up a series of canning and preserving workshops in the fall. Burke said that at these workshops people could potentially teach others their skills and allow people to take home a portion of the food they canned, while giving the rest to local families who may be food insecure.

Other topics mentioned were the possibility of a pop-up diner or pizza place on the weekends. Fynn said there were also discussions of bringing in food trucks for people to enjoy.

Out of the first round of the Todd Listening Project stemmed the idea for a food cart that was open on the weekends over the summer selling local and organic produce to community members and tourists — called Todd’s Table. What may come out of this venture could possibly be ways to involve the use of the Blackburn’s Chapel United Methodist Church’s community garden.

Burke said people don’t have to do massive projects to aid the community. He said someone doesn’t necessarily have to build a new establishment or revitalize a new one, but projects could even be small scale occasional things that bring people together and generate pride in Todd.

In the grand scheme of things, Burke said he would like to see younger generations become involved and find opportunities to stay in Todd by creating new businesses and ventures in Todd.

Whatever the community decides to do going forward, Burke said there are resources through community agencies or university departments that can be utilized to kickstart ideas. He said he hopes his department can continue working with BCO.

“I would like to see this become a permanent partnership that extends beyond this class,” Burke said. “It could become a really nice model on how universities can become really invested in their local communities in a way that’s not just the more superficial volunteering or service learning, but a deep continuous engagement and partnership.”

With hopes of connecting people through food and faith, Blackburn Community Outreach in Todd is searching for community members to participate…