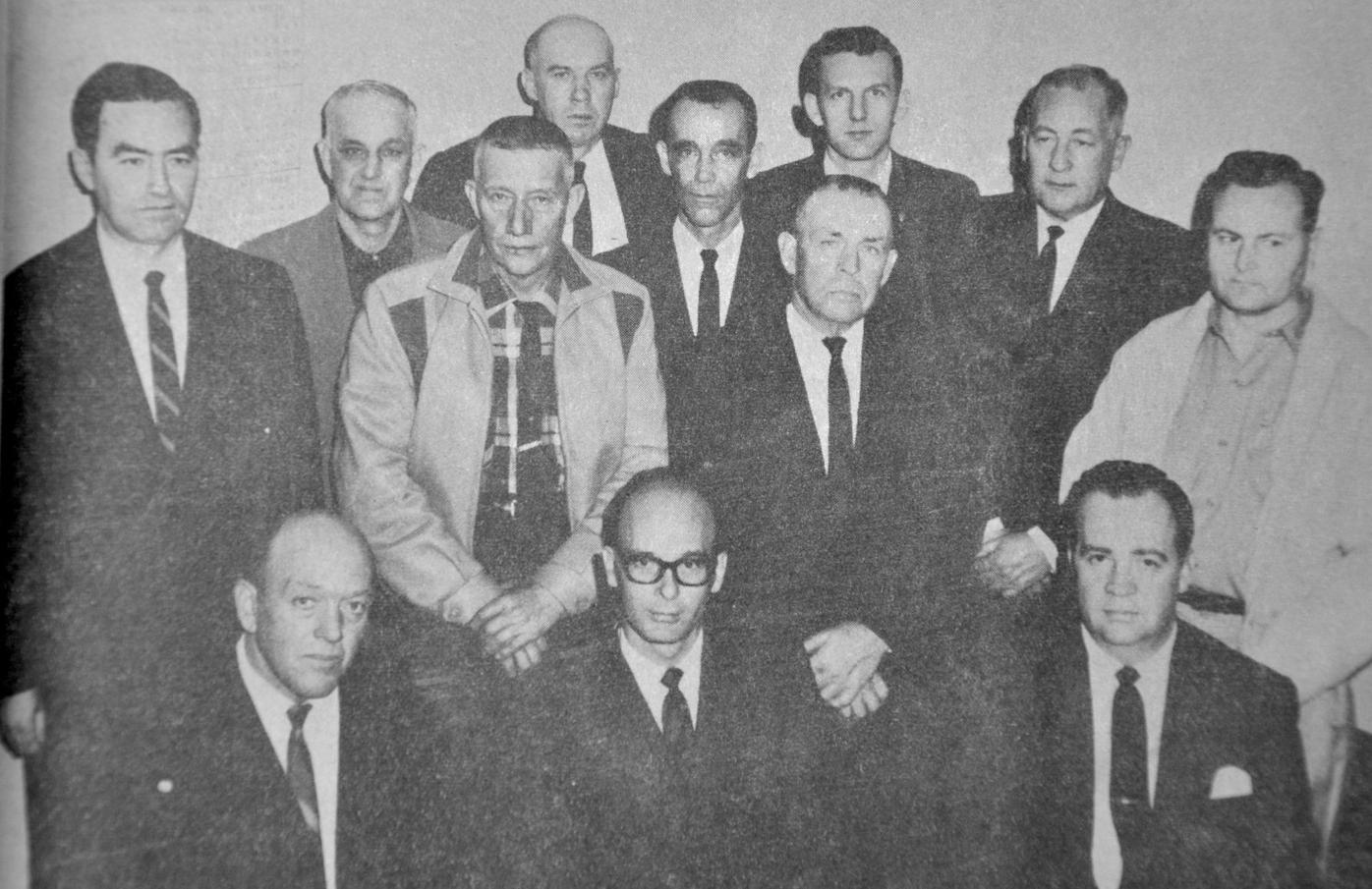 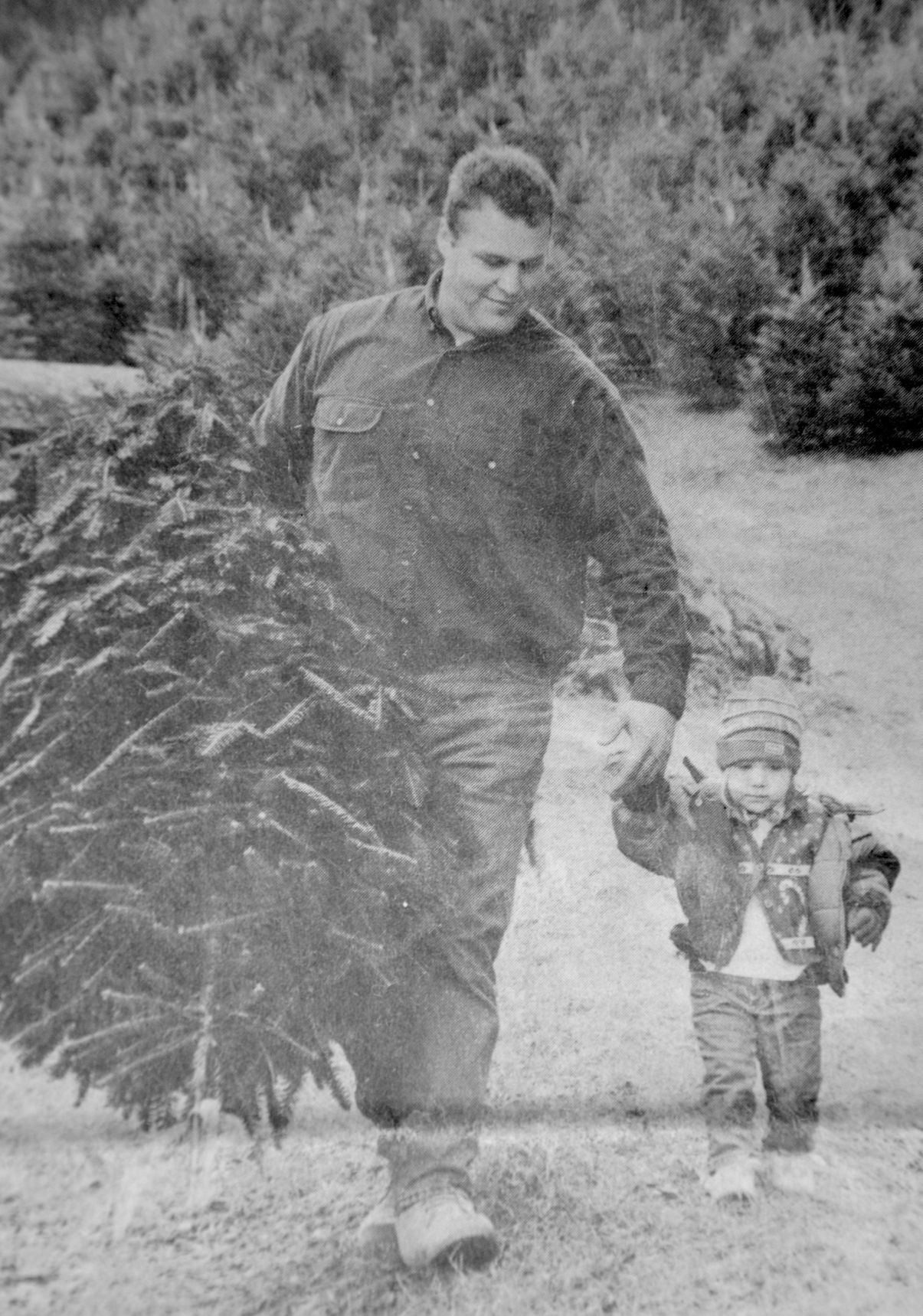 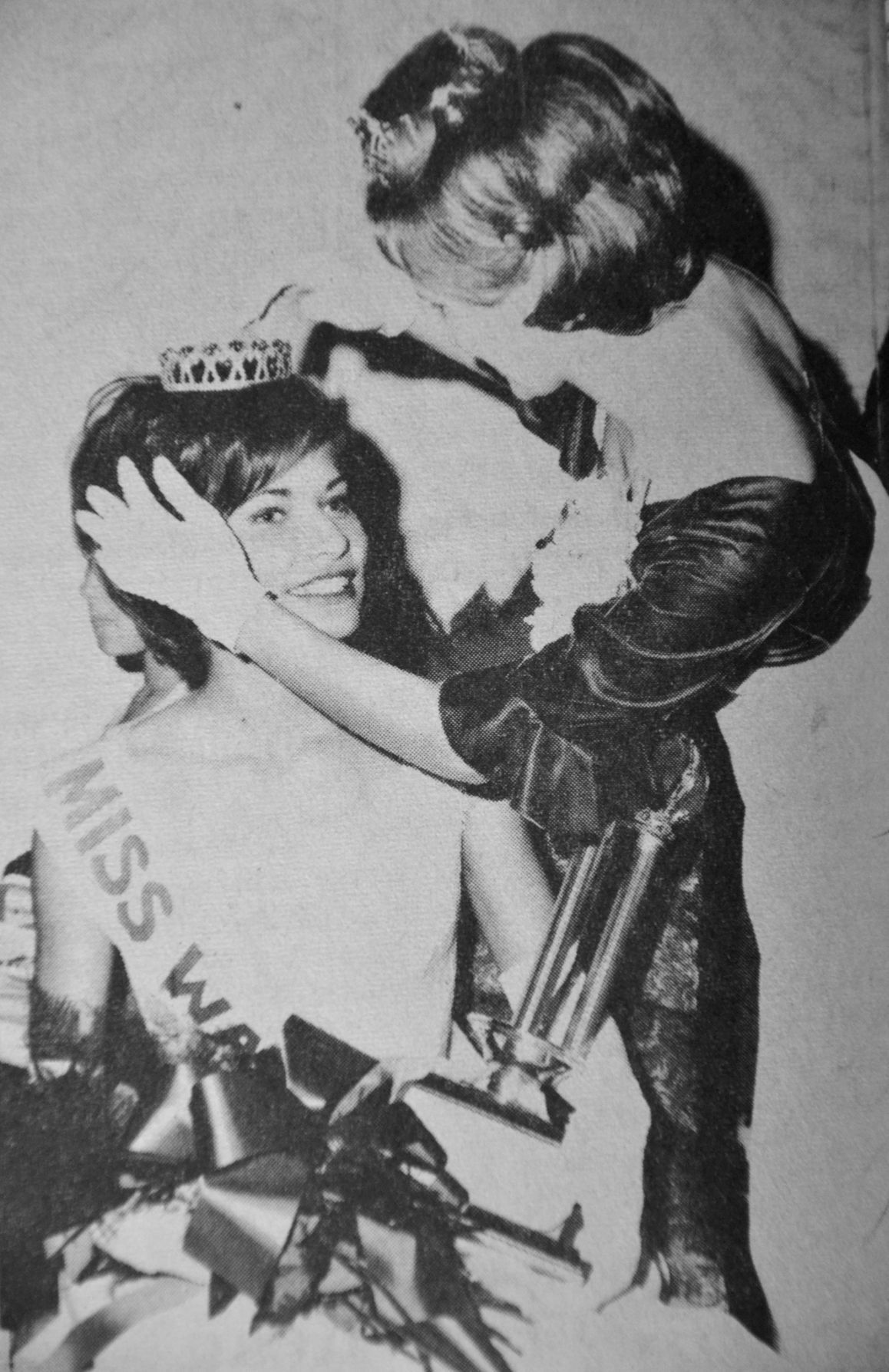 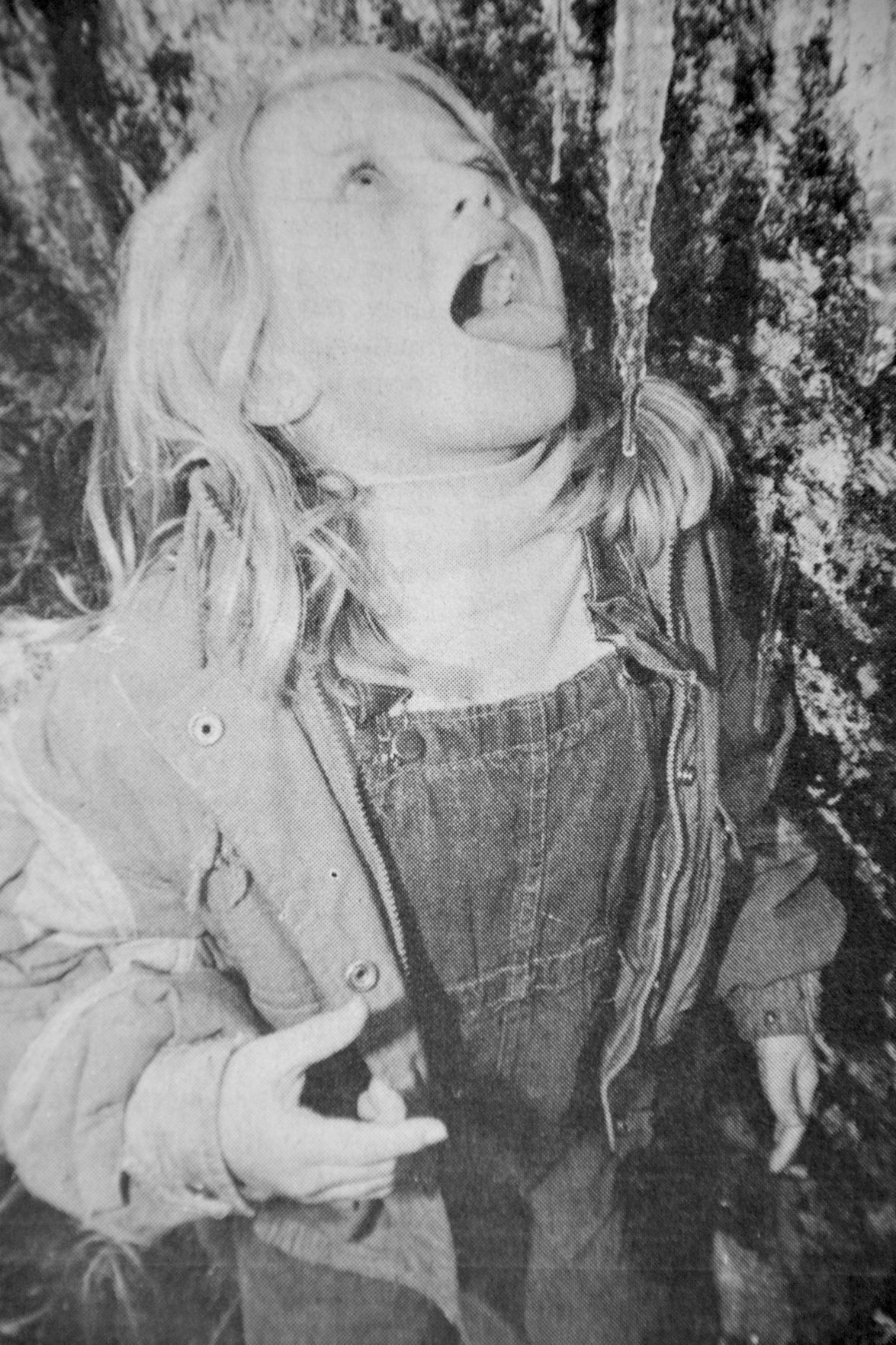 “During the last week of the administration of Sheriff A. Y. Howell, the capable law enforcement officer instituted a raid into Beaver Dam township, resulting in the seizure of a large copper still, two still worms and the destruction of (100) gallons of beer,” according to a Dec. 10, 1938, edition of the Watauga Democrat. The article is titled “Sheriff seizes 74 distilleries.”

“An alleged operator of the illicit plant was taken into custody and was bound for his appearance at the April term of superior court. Subsequently, it is revealed that the seizure brings to 74 the number of liquor manufactories which have been destroyed by the vigilant officer during the four years of his tenure,” according to the article.

“Forty men were taken in connection with their operation ... Howell has taken more stills and more of the operators thereof than have fallen into the hands of the law for a period of perhaps more than 15 years.

“The record also shows that Howell has taken more than (100) escaped convicts — robbers, murders, etc., wanted by other states and counties. The key to the county jail has been turned on 2,500 men since Howell has been holding forth, and 5,000 arrests have been effected. Automobiles without number have been seized and the whiskey carried destroyed by the hundreds of gallons,” the article stated.

“Contract bids were opened Nov. 17 for a new administration building at Appalachian,” according to an article in Dec. 8, 1966, edition of the Watauga Democrat. The article discusses the potential construction of the B.B. Dougherty Administration building — named for Blanford Barnard Dougherty, the co-founder and then 50-year president of Appalachian State Teachers College.

“The four-story structure, to be erected near the main entrance to the campus from Blowing Rock Road, will house all of the college’s administrative offices.

The legislature in 1963 appropriated $575,000 for the needed facility,” according to the article.

The building’s design was to be constructed to resemble the ancient building it was replacing — the Old Home Economics building, the article stated. That building housed the Alumni Association and News Bureau offices, which were to be relocated to the new administration building. The B.B. Dougherty Administration building was to also house the president’s office and quarters for the college’s board of trustees on the fourth floor.

“The now vacant Shadrack’s, a former barbecue and country dancing establishment in Boone since 1987, will soon be converted into a small shopping center,” according to a Dec. 9, 1996, article in the Watauga Democrat.

“The building, located off (of) U.S. 321/Blowing Rock Road, was sold to the developers of the new Walmart, which will soon be opening in Boone. No indication has been given by developer Joe Looney with Tricor Inc., of what stores the center will contain, but according to site plans submitted to the Boone Planning and Inspection Department, four new buildings will become “phase three” of the Walmart development project,” the article stated.

“ ... The four new buildings will add a total of 6,036 acres to the project site, bringing the total area up to about 25 acres. The buildings will be connected with fire walls, (Wayne) Herron said, in a similar layout to shops on King Street.

“The property, previously owned by Boone resident Phil Templeton with Templeton Travel, is now owned by Crossroads Limited Partnership,” according to the article.