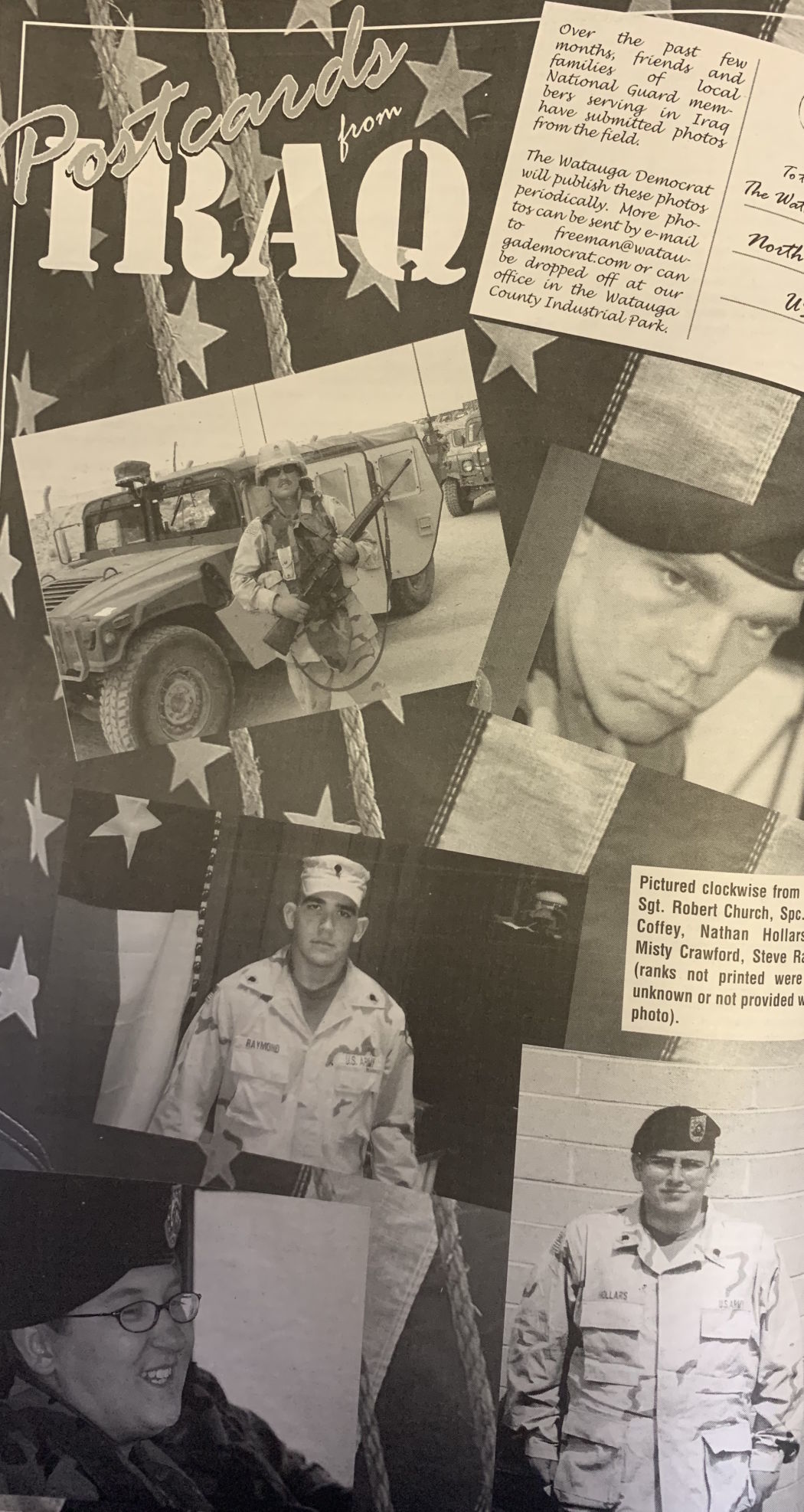 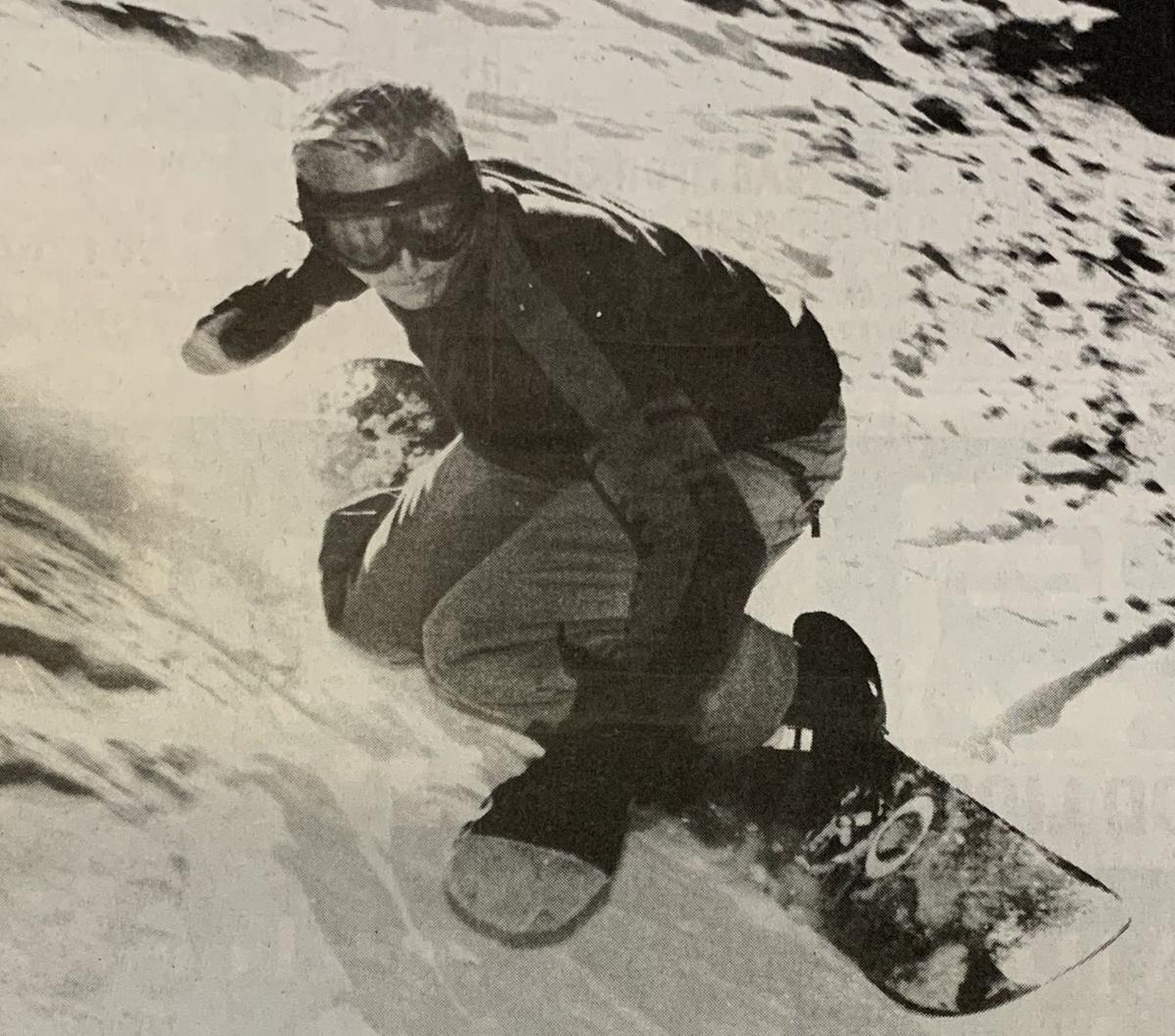 J.J. Collier is one of the first snowboarders to face the slopes of Hawksnest Resort in Banner Elk in 1995. 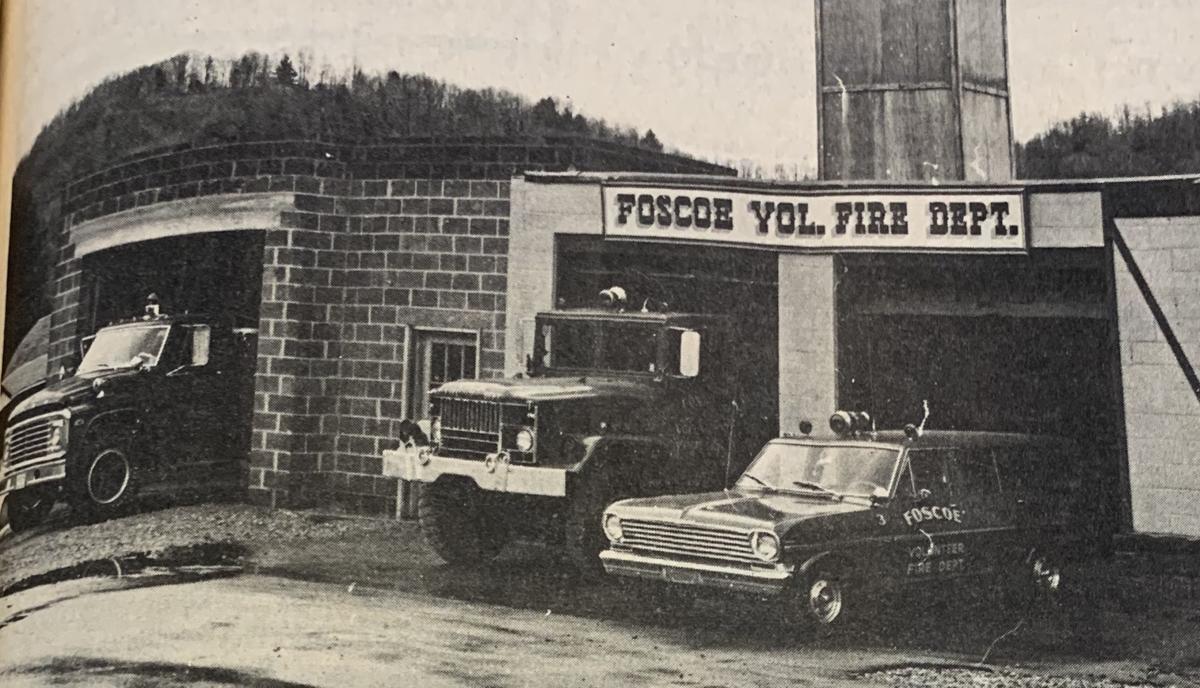 The Foscoe Fire Department celebrates an addition to its facilities in 1975. 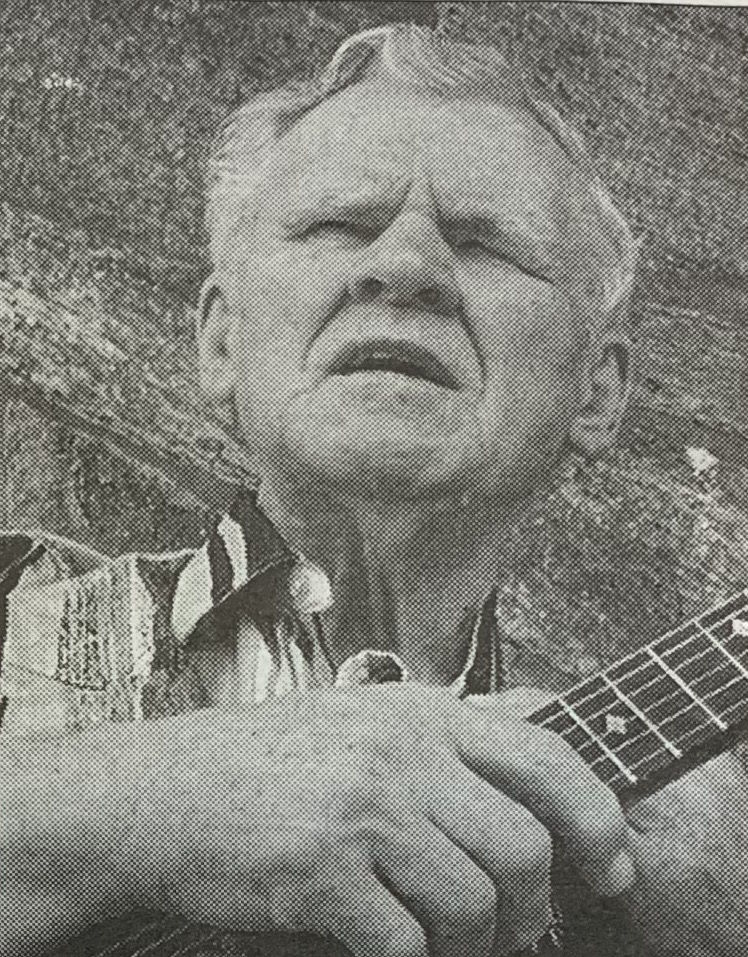 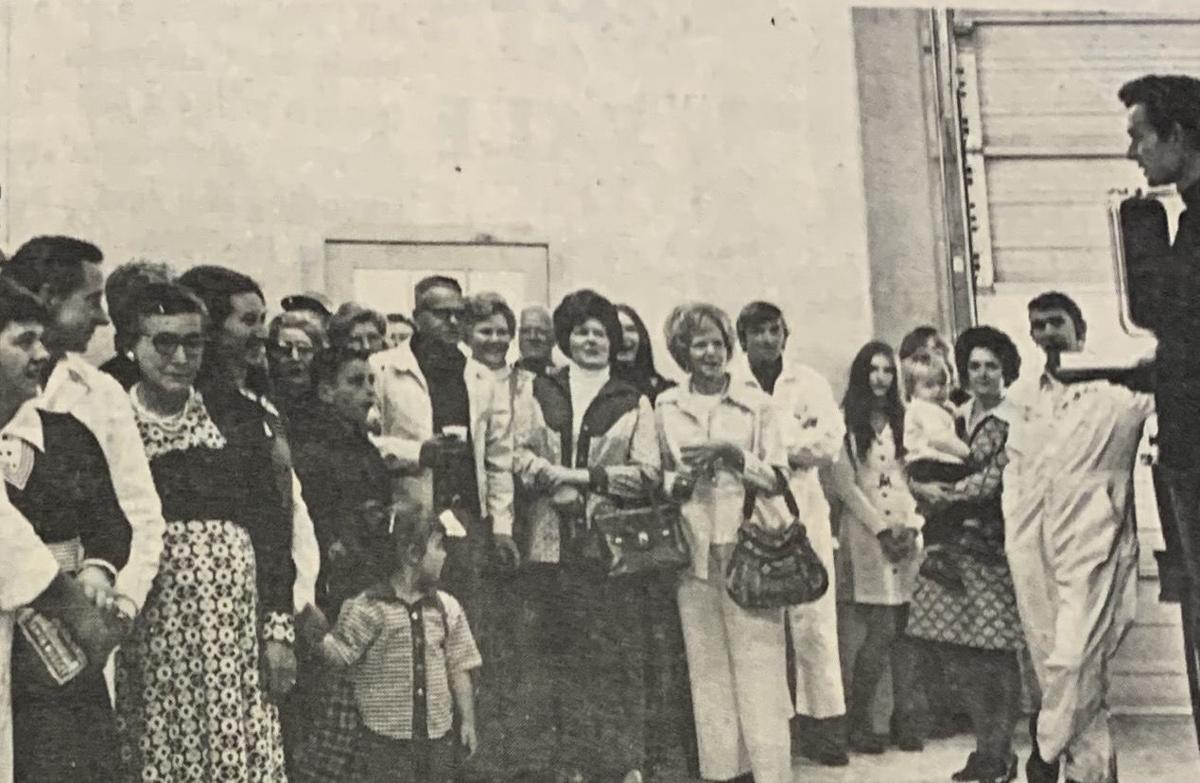 J.J. Collier is one of the first snowboarders to face the slopes of Hawksnest Resort in Banner Elk in 1995.

The Foscoe Fire Department celebrates an addition to its facilities in 1975.

The Foscoe Fire Department hosted “an open house and dedication ceremony … (for) the completion of a new addition to the first station,” the Jan. 6, 1975, edition of the Watauga Democrat reported.

“The 32 x 22-foot truck bay with 27-foot hose drying tower was dedicated to the Glory of God in honor of all who worked toward making the project a success,” the article titled “Foscoe Fire Dept. Dedication” stated.

Pastor Larry Campbell, who led the dedication, “pointed out that the success of the project is a credit to the efforts of many people working together to improve their community.

The celebration came to an end “ … when firemen were hosts to their wives and non-firemen board members at a steak dinner.”

Additionally, construction of the Blowing Rock Country Club was reported on Jan. 6, 1975.

The general contractor “expect(ed) a completion date of June 1975,” after the structure that previously sat on the land “was destroyed by fire this past fall.”

Professional Snowboarder J.J. Collier was among the first to hit the new snowboarding slopes of Hawksnest in Seven Devils, according to the Jan. 11, 1995, Watauga Democrat article titled “Snowboarding thrill comes to Hawksnest.”

The article introduces two new additions to Ski Hawksnest — “an advanced slope dubbed ‘Top Gun’ and a 400-foot half-pipe made for catching big air — and mentions that “three local snowboarders helped design the park, and the half-pipe is just a part of becoming even more boarder-friendly,” according to Hawksnest Resort owner Leonard Cottom.

Collier, a brand representative from “Ride, the third-largest board manufacturer” at the time, also grew up in Banner Elk.

“Collier and the other brothers of the board were all over the half-pipe in the mountain’s burgeoning snowboard park, which Collier predicted would be ‘snowboard central by Sunday.’”

“As part of his Hills of Home tour, Watson will perform two 50-minute sets with grandson Richard Watson and fellow Grammy-award winning musician David Holt ...” the article reported regarding the “Horn in the West” annual revolutionary drama.

Del Fox, board chairman and CEO of the Southern Appalachian Historical Association at the time, said, “Watson was enthusiastic about the performance, and that he, Richard and Holt were excited about coming home.”