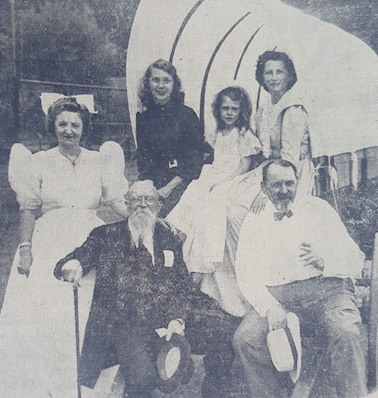 Shown in an old covered wagon of pioneer days are several Wataugans who aided in the centennial celebration of the county. In front is Miss Virginia Wary Linney, Rev. Ebler Gragg and Watt Gragg. In the wagon are Miss Rachel Anne Vance, Diane Watkins and Miss Porter Stiles.

Wataugans are dressed up in the parade for the centennial celebration. 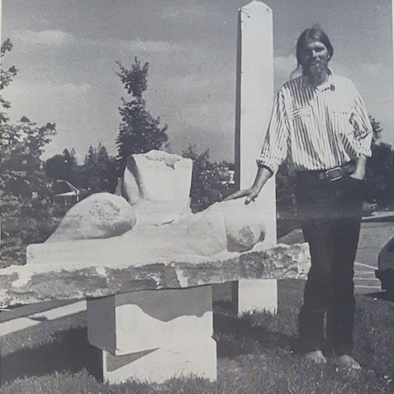 Be Gardiner of Creston was named the winner of the 1989 Outdoor Sculpture Competition at Appalachian State University.

President Richard Nixon's quote from the July 24 edition of the Watauga Democrat. 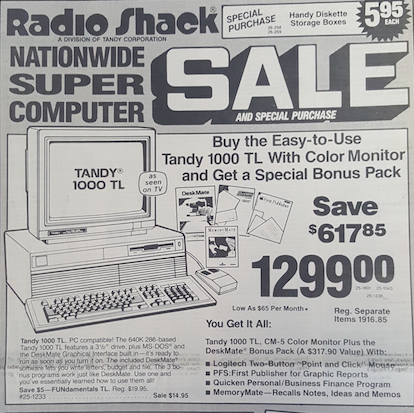 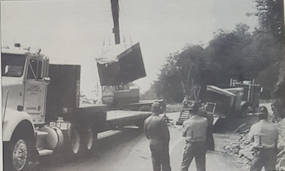 Shown in an old covered wagon of pioneer days are several Wataugans who aided in the centennial celebration of the county. In front is Miss Virginia Wary Linney, Rev. Ebler Gragg and Watt Gragg. In the wagon are Miss Rachel Anne Vance, Diane Watkins and Miss Porter Stiles.

Wataugans are dressed up in the parade for the centennial celebration.

Be Gardiner of Creston was named the winner of the 1989 Outdoor Sculpture Competition at Appalachian State University.

President Richard Nixon's quote from the July 24 edition of the Watauga Democrat.

Watauga County held a parade and all-day celebration for the 100th birthday of the county, according to the “Celebration” article of the paper. The weather was dreary, and the director of the event remarked that there would be no doubt about the day being profitable, if it wasn’t for that. The Watauga Democrat’s concluding coverage of the centennial celebration included this statement: “The crowds have gone away, the curtain has gone down on the centennial scene, but generations yet unborn will reap the value from the publicity which has been accorded our county.”

The Democrat reported that law enforcement officers, including city police, the sheriff’s office and state troopers, only made 15 arrests during the week of the centennial celebration. Per the paper, it was officers who wanted their thanks to “be extended [to] the people for their cooperation.”

This week’s copy of the Democrat included “Spacemen Walk...,”coverage of the Apollo 11 moon landing, the 50th anniversary of which is Saturday, July 20. That day, as history was made, the “Horn in the West” theatre cast joined its audience to witness Neil Armstrong and Buzz Aldrin take the first steps on the moon. The excursion lasted for two hours and 11 minutes, and Armstrong and Aldrin collected 80 pounds of rock and samples.

As reported by the Democrat, President Richard Nixon said, “The heavens have become part of man’s world,” from the White House to the astronauts, who were 250,000 miles away.

In Boone, people were reminded of the origins of the town.

“As they shuffled out of the arena [at] about 1 a.m., many may have mused that, except for the matter of 200 years, the man who first touched the moon might just as well have been Daniel Boone, the pioneer from North Carolina,” the paper said.

In addition to the moon landing, the paper also reported that attendance of college students in Watauga County had doubled since the turn of the decade. While there were 230 Wataugans enrolled in college in 1960, there were 490 enrolled for the 1969 school year.

A chemical spill in Blowing Rock, estimated to cost $250,000, caused more than 100 residents to be evacuated from their homes. A tanker truck overturned, spilling toluene, a chemical that can cause respiratory paralysis. This and two other harmful chemicals ran into the New River and into a lake on the Blowing Rock Country Club golf course, according to the report from Caroline D. Walker of the Watauga Democrat. Keith Buff, superintendent of Hickory’s water and sewer plant, collapsed after entering the culvert to take readings. He was released from Blowing Rock Hospital after treatment.

Peter Nathanson from the N.C. Department of Natural Resources and Community Development remarked that readings went as high as 3,000 parts per million, while 200 parts per million is enough to paralyze a person’s respiratory system.

“When the readings are that high, you’ve got some acute exposure,” Nathanson said. “Anyone who is working around the site must wear respirators.”

Additionally, the county started fining individuals $100 for not having their vehicles registered. If the law had taken place that day, more than 2,000 people would have been fined; however, the law was not officially enforced until the fall of 1989.

Radio Shack was selling a Tandy 1000 TL with a color monitor for $1,299. The package included a “two-button point and click” mouse.