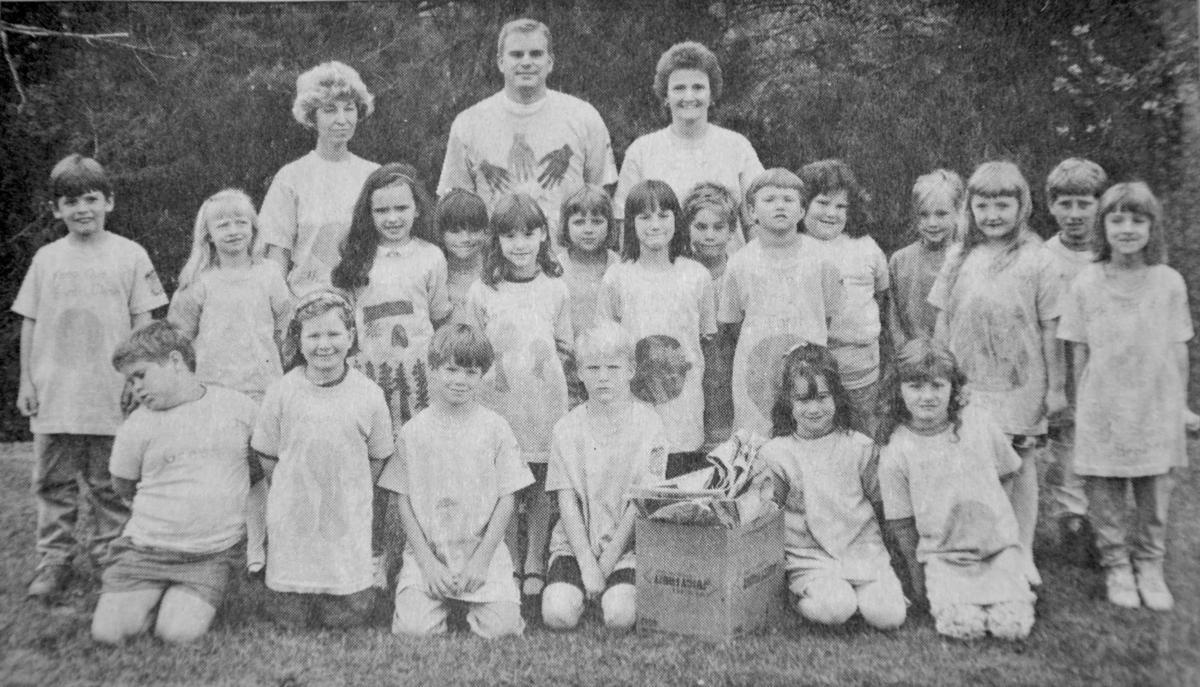 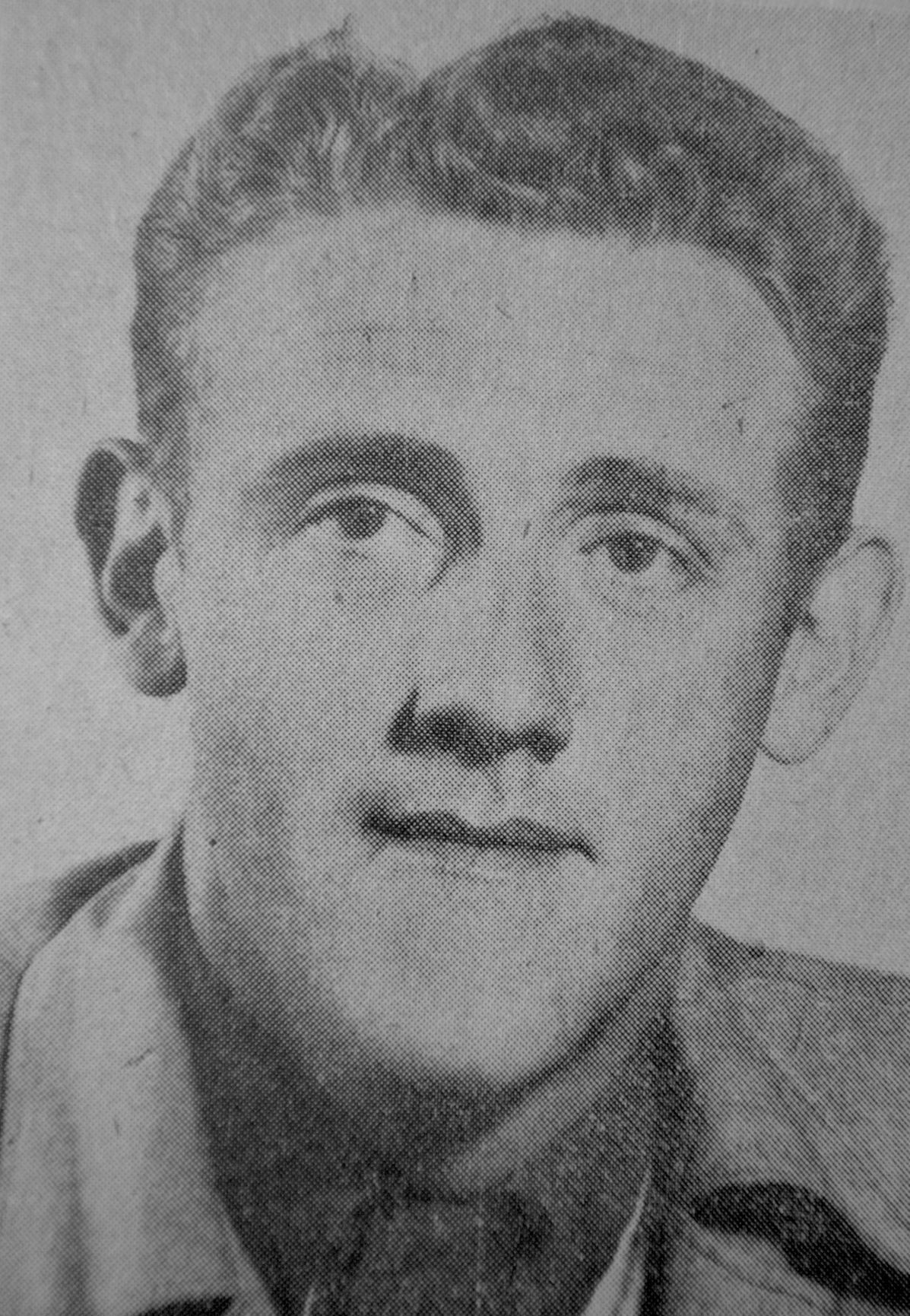 Ned Austin is chosen to play Daniel Boone in the 1952 production of “Horn in the West.” 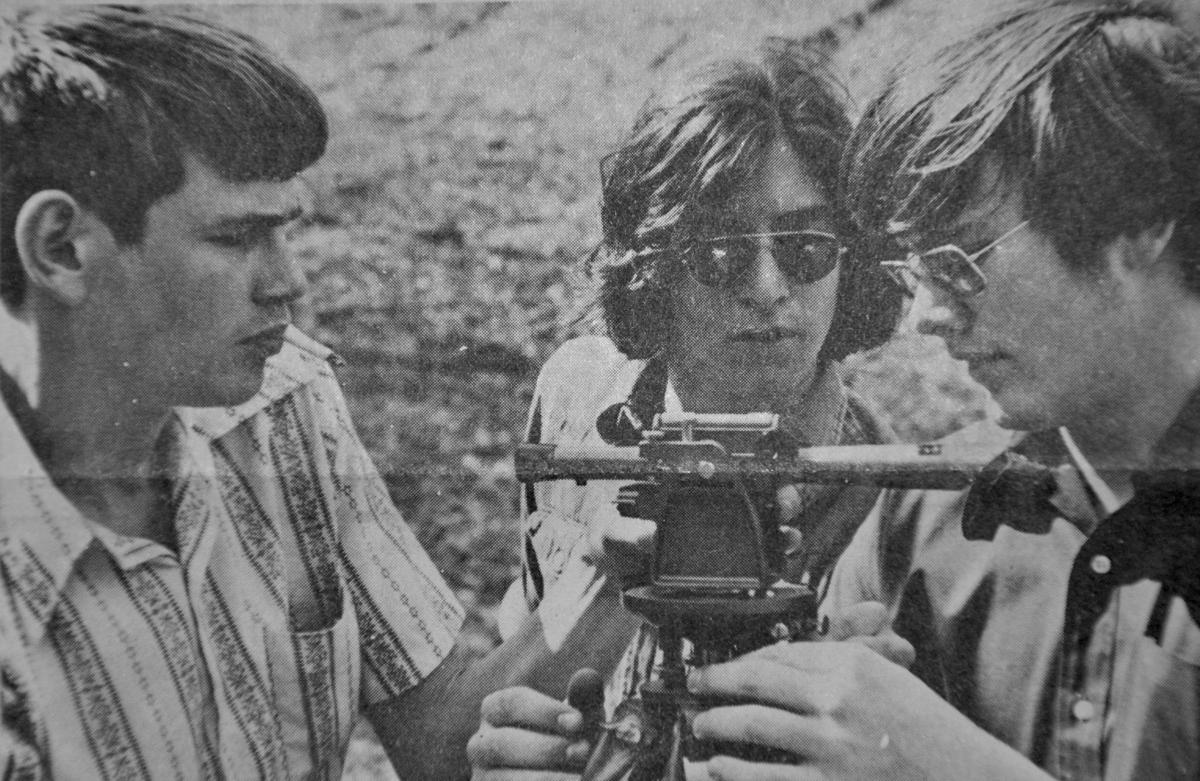 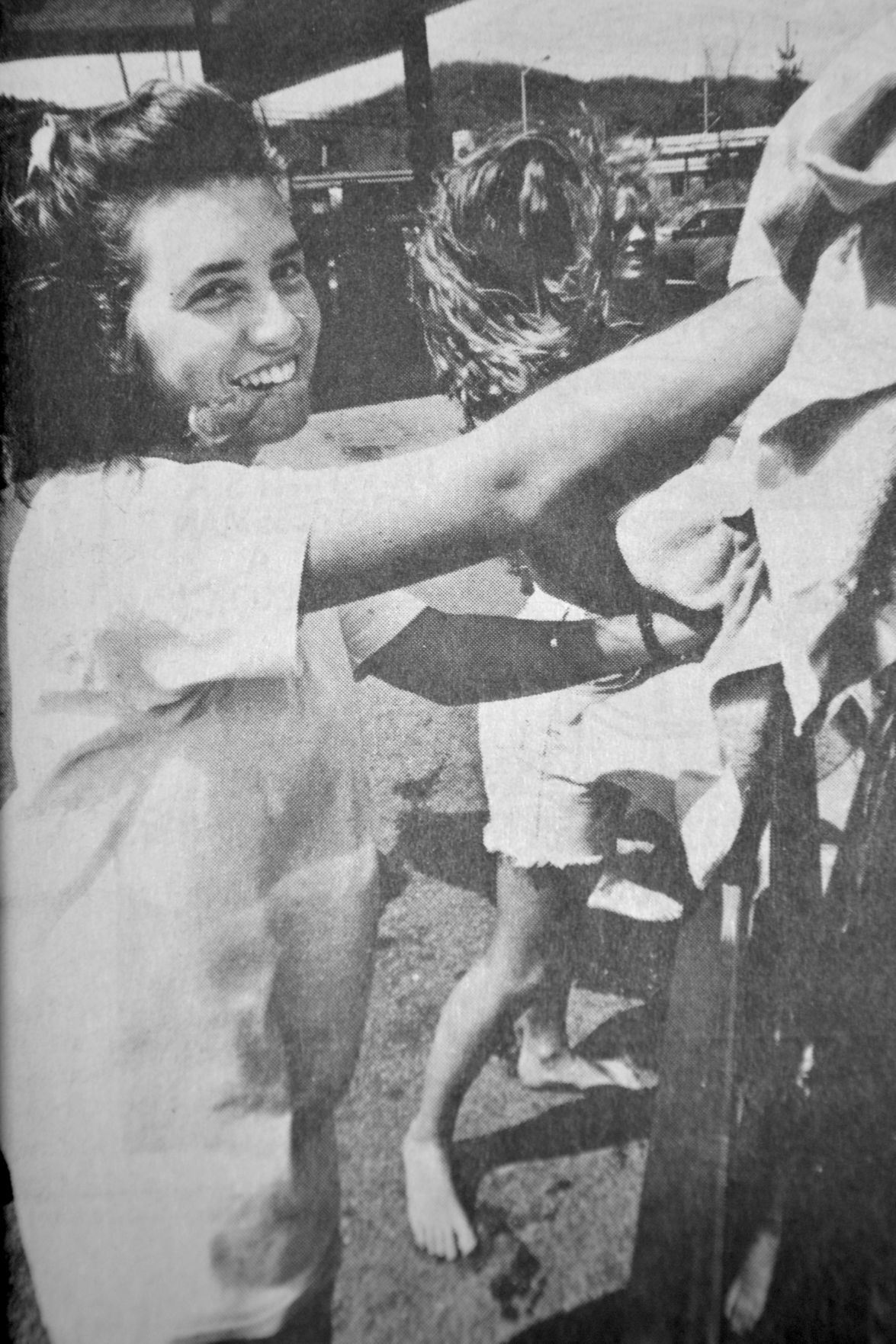 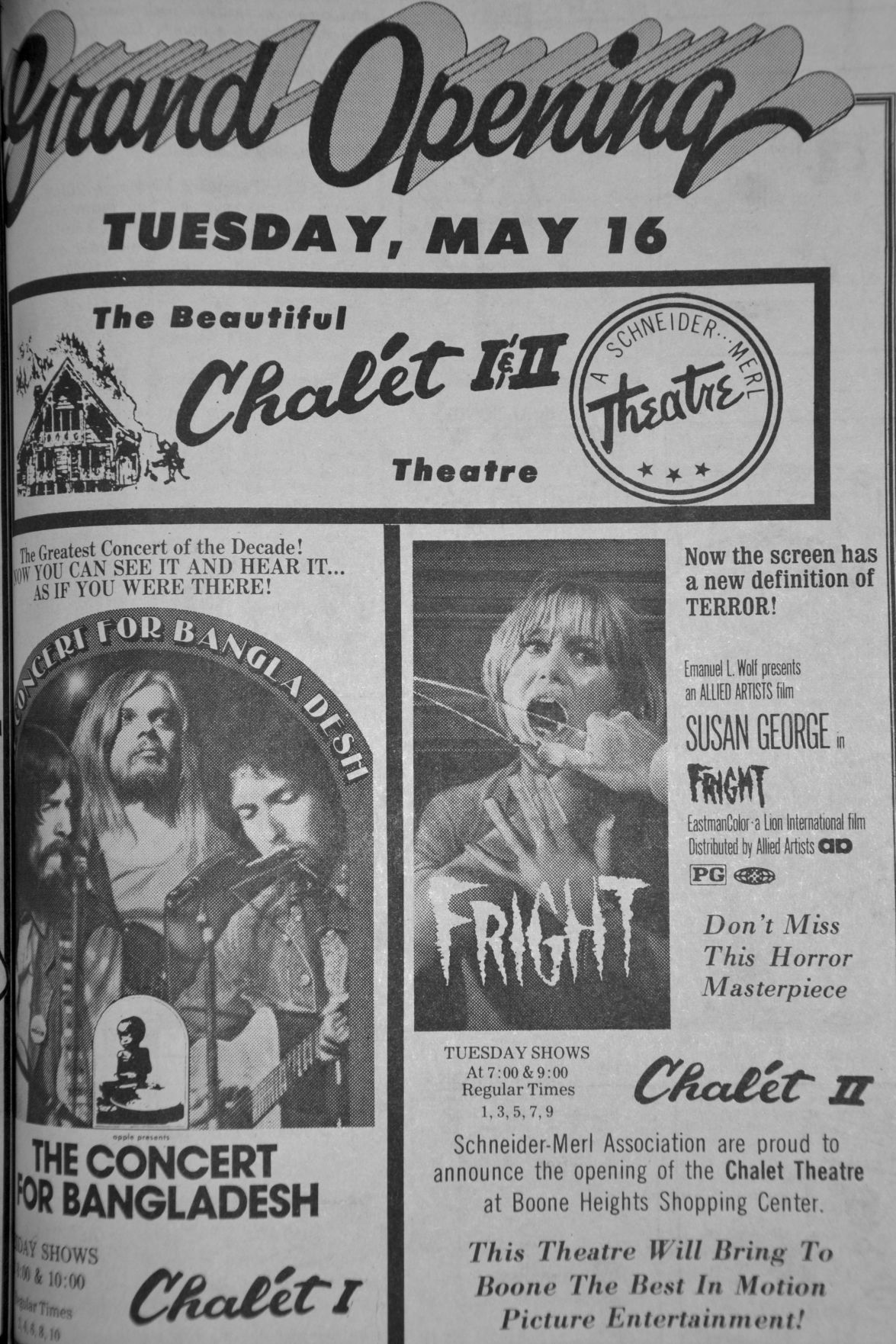 A 1972 advertisement showcases the grand opening of a new movie theater in the Boone Heights Shopping Center.

Ned Austin is chosen to play Daniel Boone in the 1952 production of “Horn in the West.”

A 1972 advertisement showcases the grand opening of a new movie theater in the Boone Heights Shopping Center.

“Appalachian State Teachers College is now completing two units in its present construction program, a dormitory for women and a dormitory for men,” stated a story in a 1952 edition of the Watauga Democrat.

“Also under construction at present is a faculty apartment house to be built at a cost of $273,282. The architects are working on plans not for a new demonstration school, a physical education building and an addition to the library.

“These are all units in a $3,500,000 program authorized by the state of North Carolina and now in progress at Appalachian State Teachers College,” the article stated.

A May 15, 1972, edition of the Watauga Democrat describes the opening of the Hardin Park School in Perkinsville. The school had an open house the Sunday before the paper’s publication.

“The open space which throws the entire school, or at least certain sections, together causes you to feel that you’re seeing a return to an older method of study. But really, this is not the case,” according to the article.

“First through second grades will be off in one section, with separated areas for the students to study, but open space allows a more freedom of inter-teaching. The third through sixth grades are in the next section and finally there is that area to be occupied by the seventh and eighth grades.

“Equipment of the latest and most modern style is partially installed and when completed, the school should be second to none in the state,” the article stated.

“...members of the Watauga Board of Education who circulated in among the visitors to the new facility last Sunday, marveled over the beauty and up-to-date setting inside the sprawling plant.

“A unique plan moving to the new building is to take place during the waning days of school term. Already, classes are being taken to their new quarters in an effort to indoctrinate them into the goings and comings of the next school year and to eliminate some of the inevitable confusion that goes with such a mass transfer,” the article stated.

“North Carolina stuck with the frontrunners in the presidential campaigns, picked Lauch Faircloth to challenge incumbent Sen. Terry Sanford and pitted former Gov. Jim Hunt against Lt. Gov. Jim Gardner for a gubernatorial showdown,” according to a 1992 story in the Watauga Democrat. The story was titled, “Bush and Clinton take big wins in state and Watauga,” and discusses a primary election.

“Republicans gave President Bush 71 percent of the vote, with Patrick Buchanan picking up 20 percent. The rest of the votes were for no preference.

“On the Democratic side, Arkansas Gov. Bill Clinton got 64 percent of the vote. Fifteen percent of Democratic voters had no preference and the rest were split between Tom Harkin, Bob Kerrey and Paul Tsongas. Hardin, Kerrey and Tsongas have withdrawn from the race, but were still on the ballot,” the article stated.

“In the Republican primary for U.S. Senate, Faircloth won the right to challenge incumbent Sanford in November. Faircloth, a former ally of Sanford’s who switched to the Republican Party last year, took 48 percent of the vote. Former Charlotte Mayor Sue Myrick trailed with 30 percent, and former Congressman Gene Johnston had 17 percent.