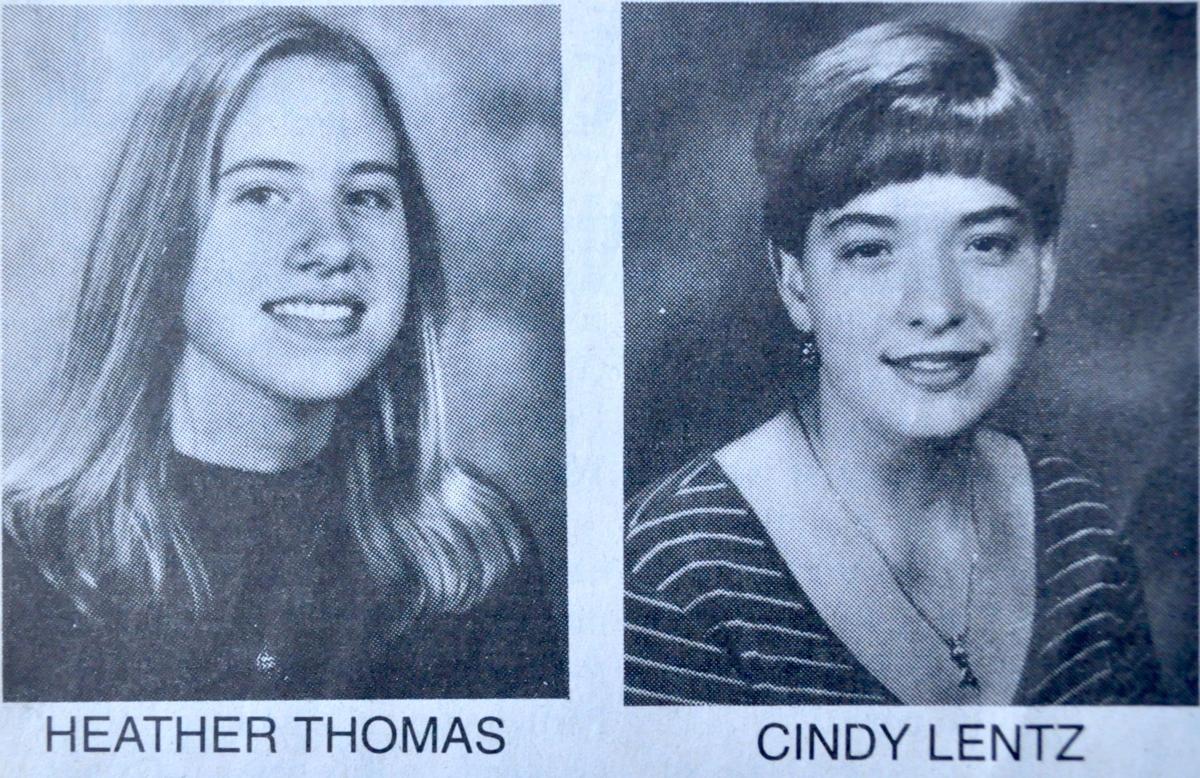 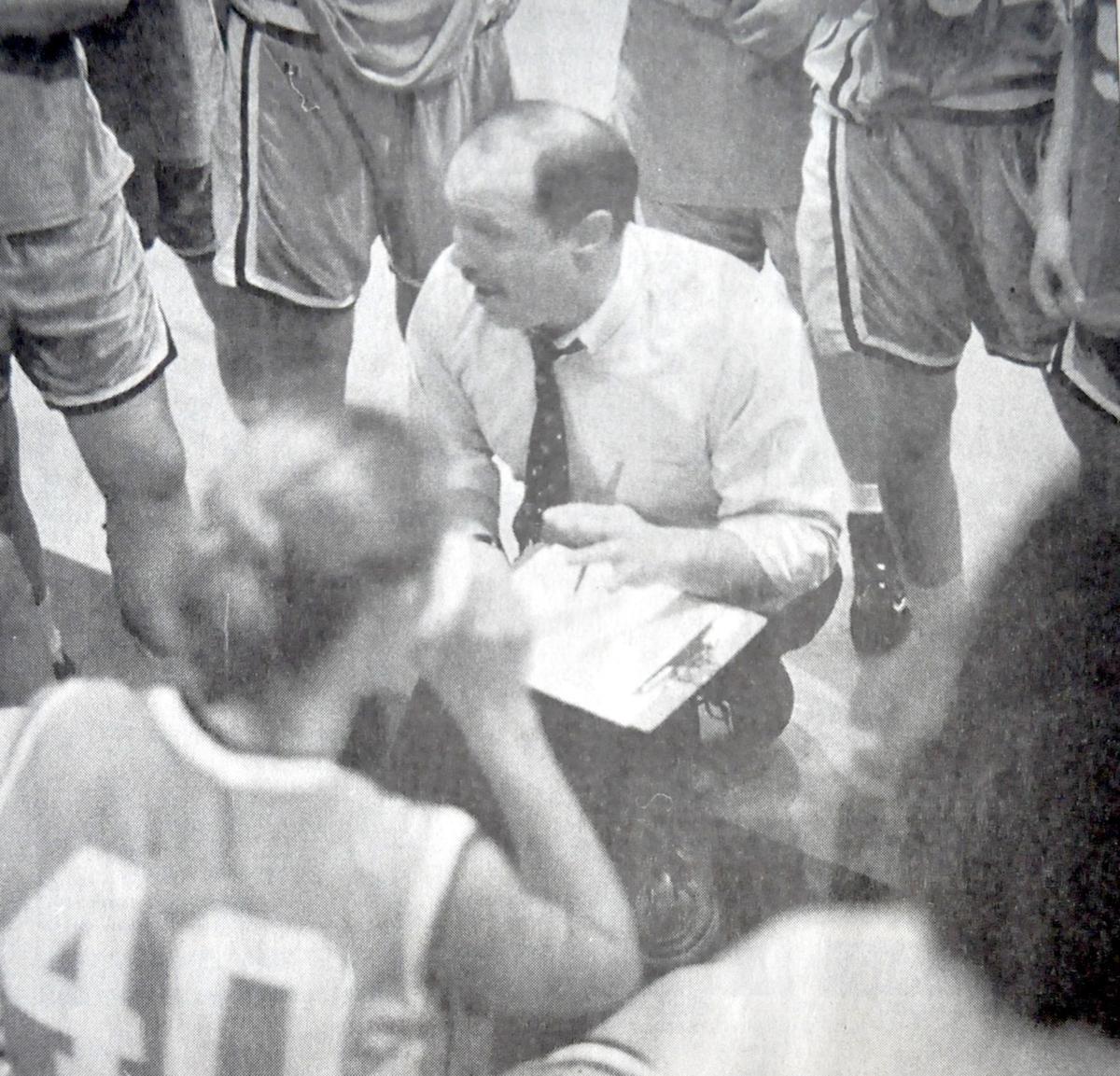 Tom Wright, coach of the Watauga High School girls’ basketball team, was named the Northwest 4-A Conference Coach of the Year by the league’s media in 1997. 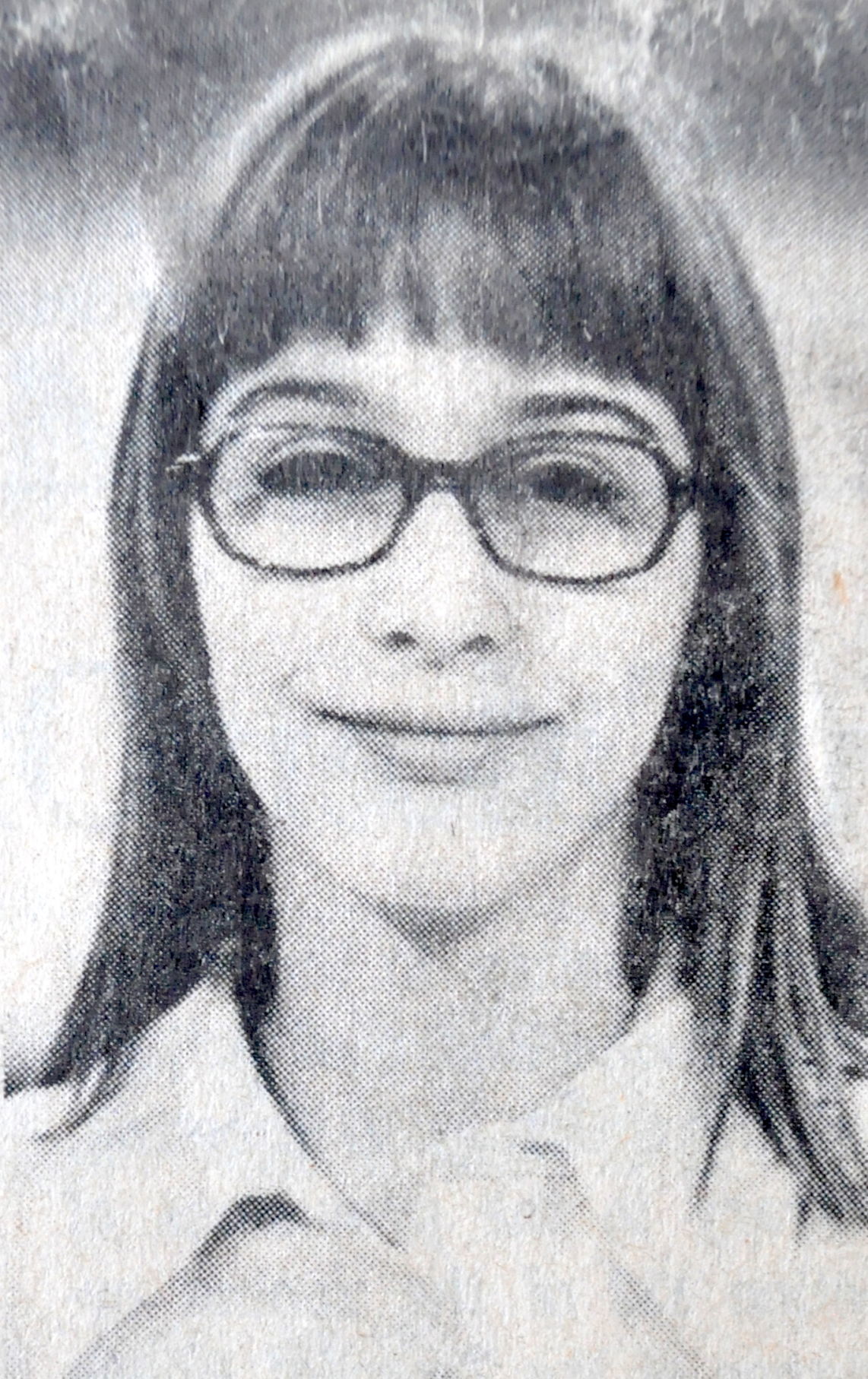 Kelene Harris, then an eight-grader at Hardin Park Elementary, was the county champion spelling bee winner in April 1977.

Bob Snead, vice chancellor of development at Appalachian State University, displays a t-shirt for the Boone Spring Clean Up, an anti-litter campaign, in April 1977.

An ad for sterling silverware is published in the April 14, 1977, Watauga Democrat.

Tom Wright, coach of the Watauga High School girls’ basketball team, was named the Northwest 4-A Conference Coach of the Year by the league’s media in 1997.

Kelene Harris, then an eight-grader at Hardin Park Elementary, was the county champion spelling bee winner in April 1977.

Bob Snead, vice chancellor of development at Appalachian State University, displays a t-shirt for the Boone Spring Clean Up, an anti-litter campaign, in April 1977.

An ad for sterling silverware is published in the April 14, 1977, Watauga Democrat.

A new lingerie plant was slated for Watauga County in 1957, the Watauga Democrat reported at the time.

“All details have been completed for a manufacturer of ladies’ lingerie to locate a new plant in Watauga County, provided sufficient funds can be raised locally to purchase the land and construct a building,” the article stated.

Shadowline Inc., with a home office and factory in Morganton and a new plant in California, indicated that the plant would employ 600 people.

“The proposed site of the plant is on a tract of land just outside the eastern town limits of Boone on U.S. 321, which is the Blowing Rock road,” the article said. “In order to secure the plant, it will be necessary for the citizens of Watauga County to purchase stock in Watauga Industries Inc. in the amount of $35,000.”

The former Shadowline plant, located on what today is called Shadowline Drive, was demolished in 2016.

“Fridayitis Is Breaking Out Among Students at WHS,” stated a headline in the issue, which explained that a large number of students had been checking out and leaving school on Fridays.

“Watauga High School has had a rash of ‘Fridayitis’ and the school administration is taking certain steps to help prevent its spread among students,” the article began.

A checkout for a student, then-Principal Don Bentley explained, was a note sent and signed by a parent asking for his or her child to be excused from school for a portion of the day. The problem was that many students were beginning to forge and sign the checkouts themselves.

The Watauga Democrat reported in the April 9, 1997, issue that Boone Police had broken up a car burglary ring involving four Boone teenagers and a 20-year-old after more than five months of investigation.

The suspects, including two 16-year-olds, were accused of breaking into vehicles and stealing equipment, then selling the stolen goods, police said at the time.

Caldwell Community College & Technical Institute was the subject of a court action by the state environmental agency in April 1997, the newspaper reported.

The N.C. Department of Environmental Health and Natural Resources maintained that the college had insufficient erosion controls in place at the site of its new 12-acre satellite campus off of the N.C. 105 bypass, allowing sediment to run into a nearby stream and affecting nearby properties. At that time, the state agency had twice fined the college related to the matter.

Top movies that week included “Liar Liar,” “The Saint,” “The Devil’s Own,” “That Old Feeling,” “Double Team” and “Selena.”