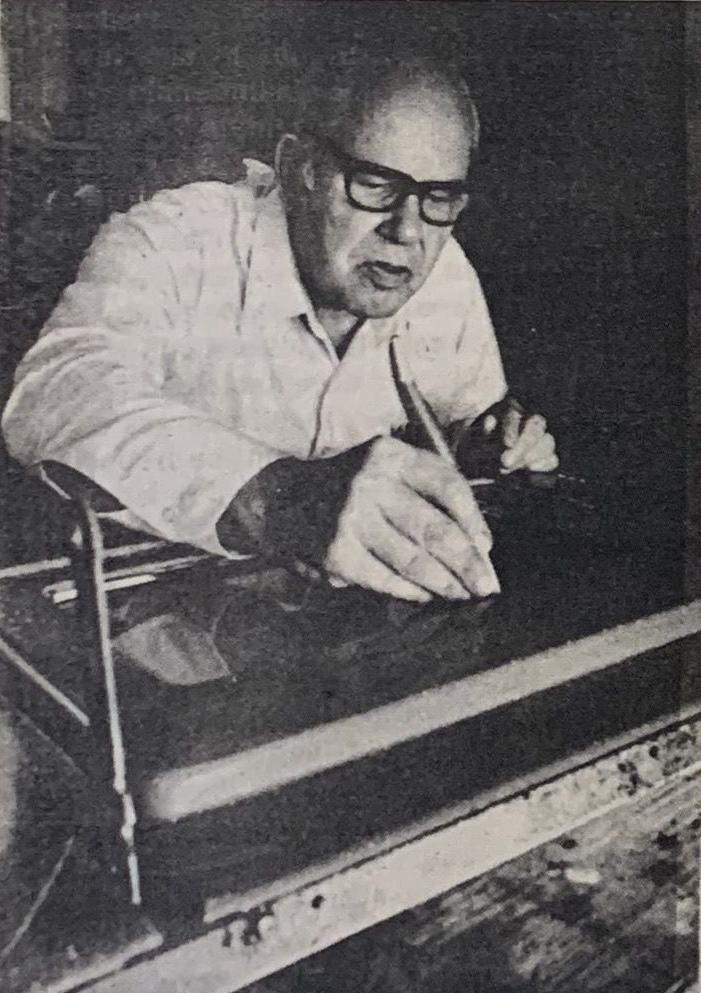 Community volunteers like Jim Owen take time out of their days in 1974 to help prepare the Hospitality House for opening. 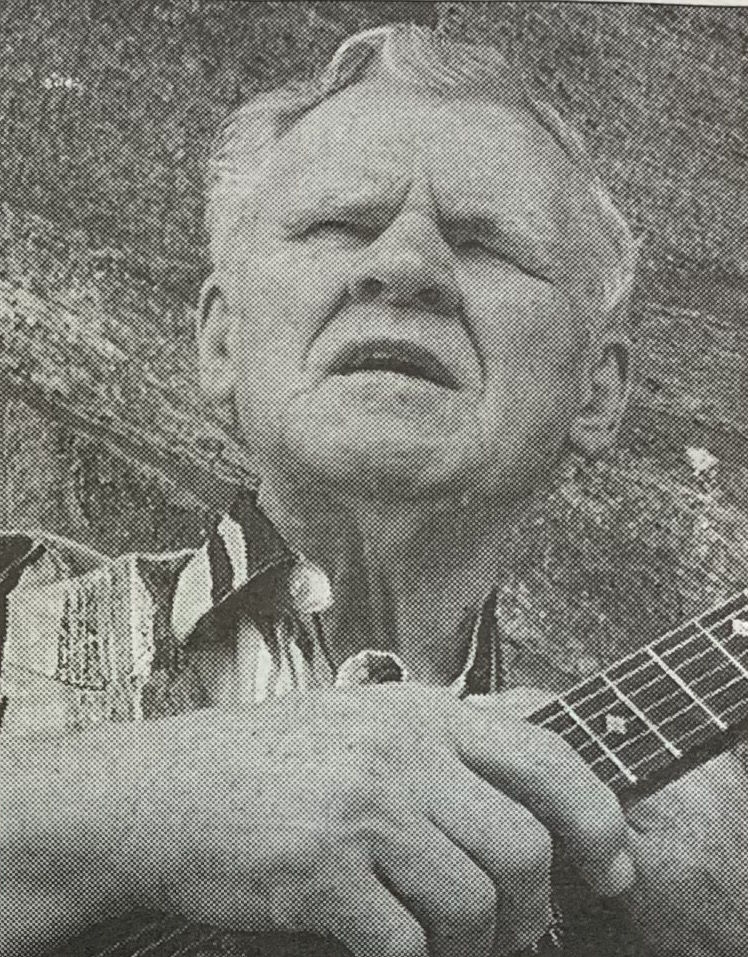 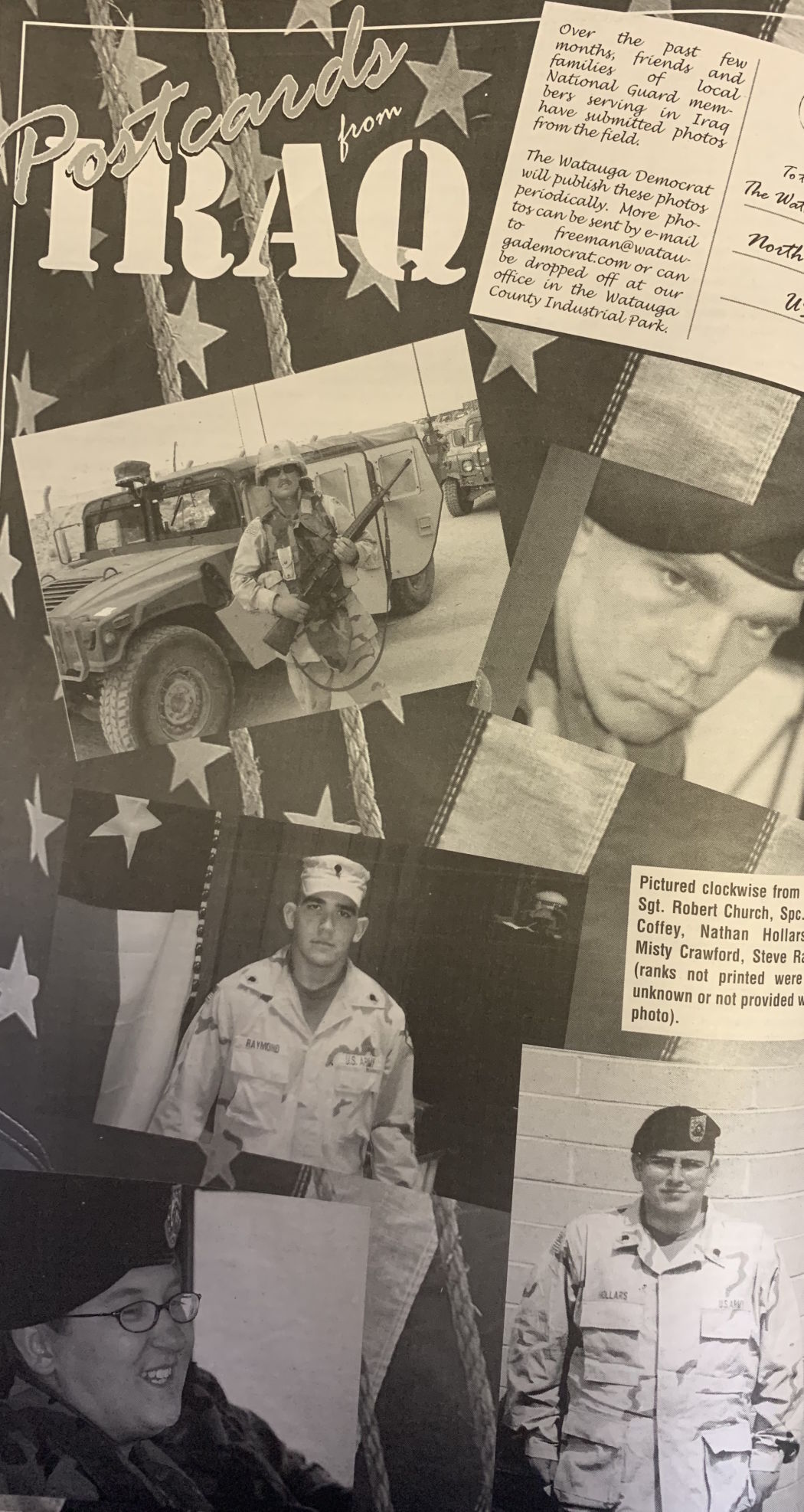 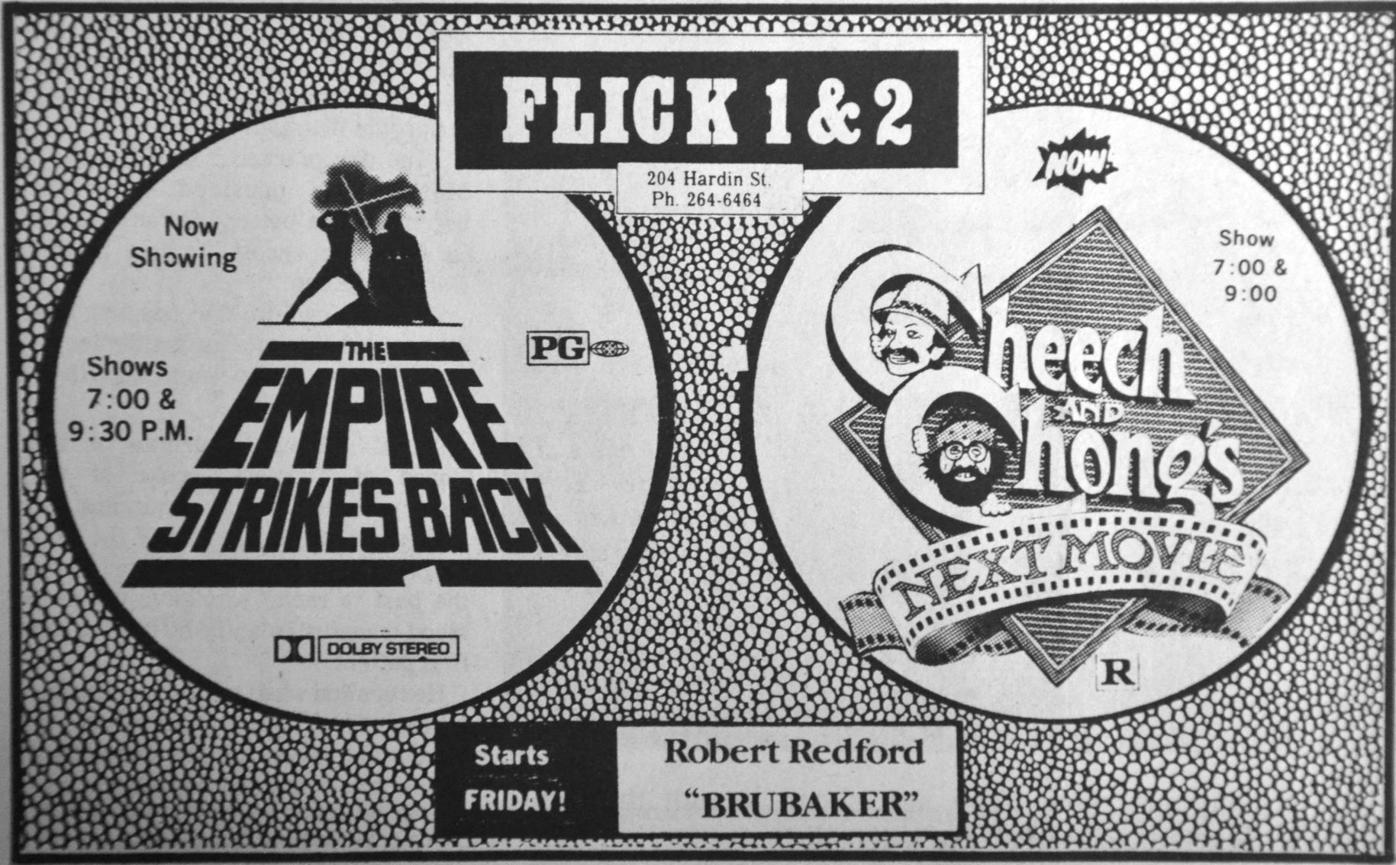 A July 1980 advertisement showcases two movies that were being shown locally.

Community volunteers like Jim Owen take time out of their days in 1974 to help prepare the Hospitality House for opening.

A July 1980 advertisement showcases two movies that were being shown locally.

Approximately 300 people were reported to be on the federal payroll in Watauga County on 13 different projects of the Works Progress Administration, according to an article in the Nov. 21, 1935, edition of the Watauga Democrat.

“It is not believed that more than fifty more, physically fit, will show up for the sustenance wages provided under the Works Progress program,” the article stated.

Projects that had been started under the WPA, according to the article, included school buildings in Bethel, Mabel and Valle Crucis, a school in Boone for Black students, general repair work on the courthouse and county home, an athletic field in Boone for any high school needs, improvements and surfacing for different streets in Boone, work on Laurel Creek and Laurel Branch roads, work on the Shulls Mill-Blowing Rock highway and a road going up Howard’s Creek and sewing rooms for the employment of women in Boone, Blowing Rock and possibly Cove Creek.

The WPA was a New Deal federal agency created by President Frankling D. Roosevelt earlier in 1935 that was designed to employ millions of job seekers during the Great Depression. The program was dissolved in 1943 during World War II.

In other news, the first snow flurries of the winter season fell on Watauga County that week, a front-page brief stated.

An article titled “Condominiums: ‘Shoeboxes’ Built on Mountain” solved a mystery for the “community of Foscoe” in the Nov. 17, 1982, publication of the Watauga Democrat.

“Those mysterious boxes off N.C. 105 will soon be put together into one of the area’s newest exclusive resort condominiums,” the article stated. “According to Harry Lyons ... the boxes are modules and are part of the new resort condominiums called Sugar Mountain Ski and Country Club.”

“The structure ... is the highest condominium project in the Eastern United States, being constructed at 5,030 feet above sea level.”

At the time of the Watauga Democrat’s report, “320 of the total 380 units available in the two facilities have already been sold.”

The Watauga County Board of Education voted unanimously to remove corporal punishment from schools, the Nov. 11, 1992, edition of the Watauga Democrat reported in the article titled, “Spanking no longer will be allowed in Watauga schools.”

At the time, Saunders was the principal at Green Valley Elementary and is quoted in the article as saying, “I have punished kids with a paddle, but I won’t do it again,” he said.

Another article in the Nov. 11, 1992, Watauga Democrat was titled “Table-smart feline hitting the airwaves,” and featured a mannered tabby cat, Silvia, who hated to eat alone.

“So every night, about 7:30, she joins her owners ... at the dinner table. She has her own stool and her own placemat, as well as a napkin for her neck. Once at the table, Silvia proceeds to eat. With her paws. Just about any food,” states the article.

After the first article was published about Silvia, in September of 1992, her owner “received a call from a company representative in California, who was selling material to different radio stations around the country.”

On a radio show out of Canada, Silvia’s owner gave a play-by-play of the tabby eating.

“After cheers of approval from the announcer, he asked next to speak to Silvia. But she had no comment for the crowd up in Canada.