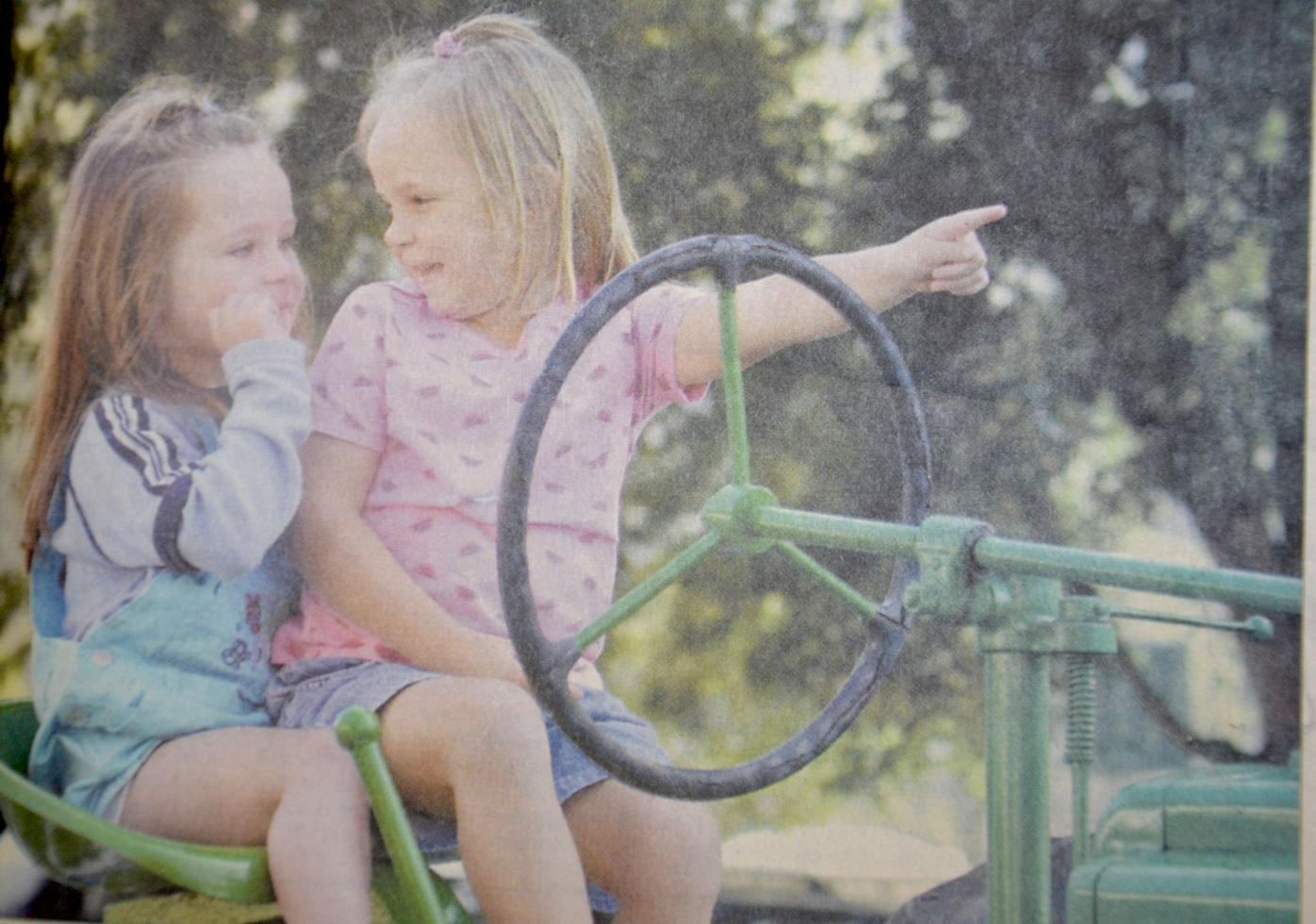 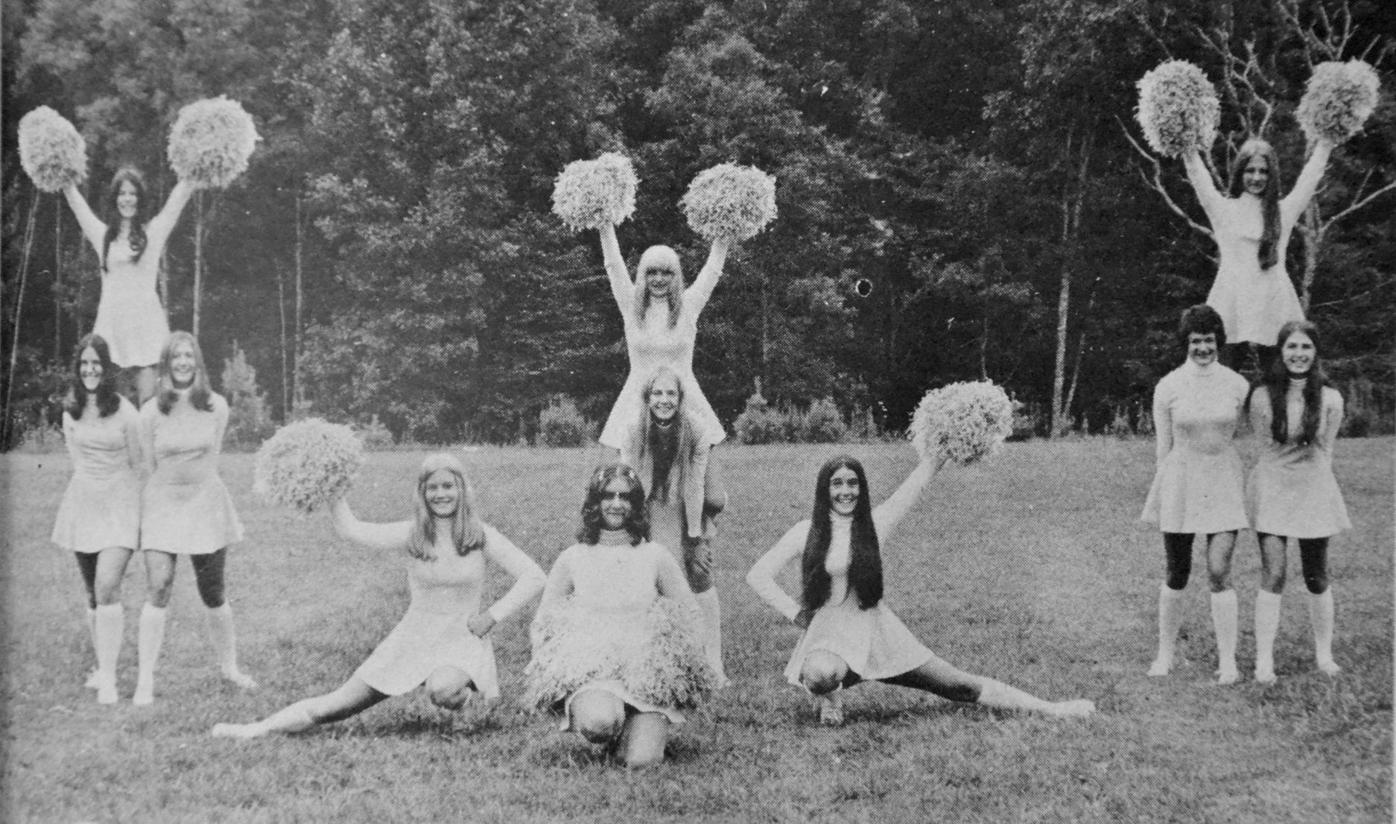 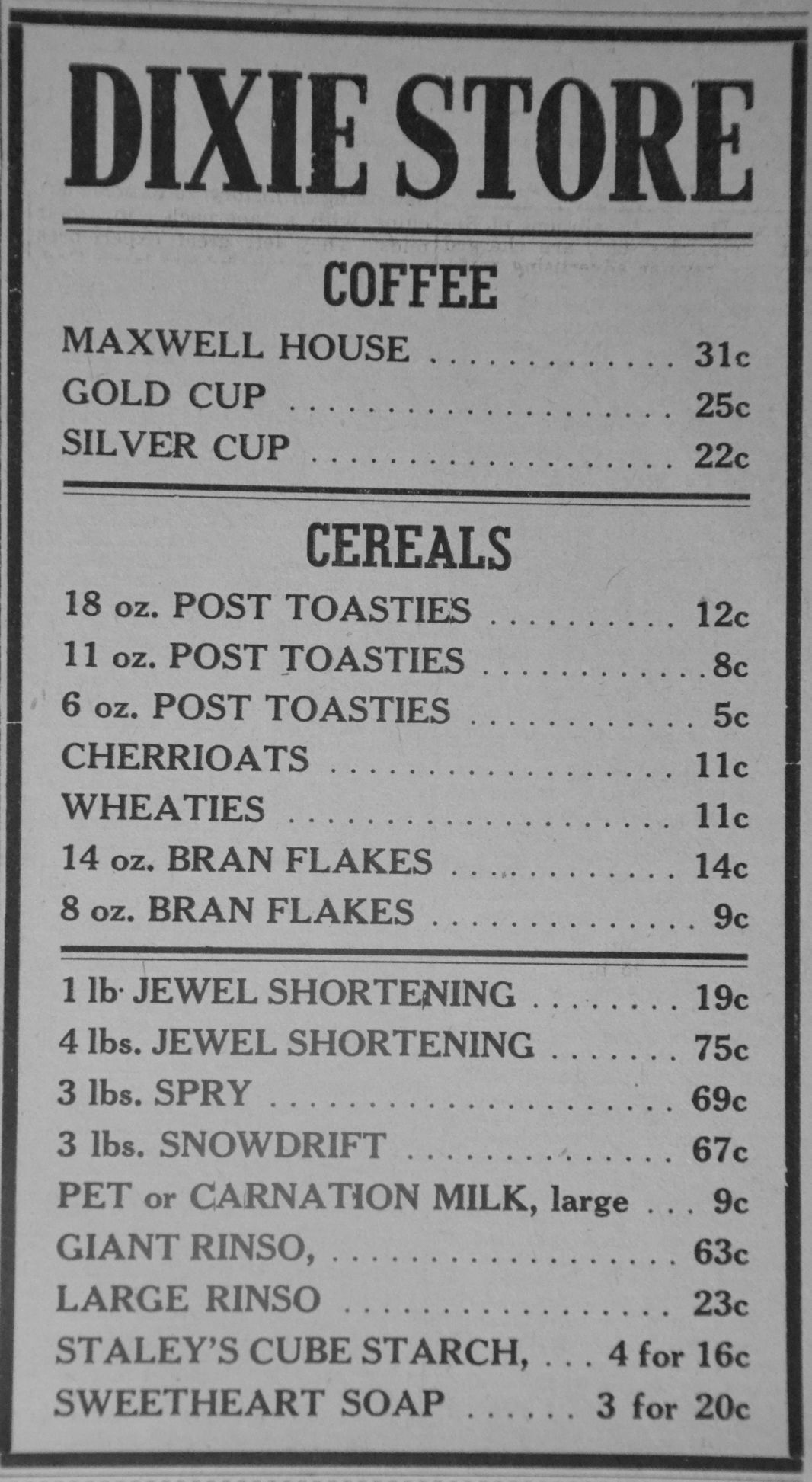 A 1943 Dixie Store advertisement showcases items for sale at the store. 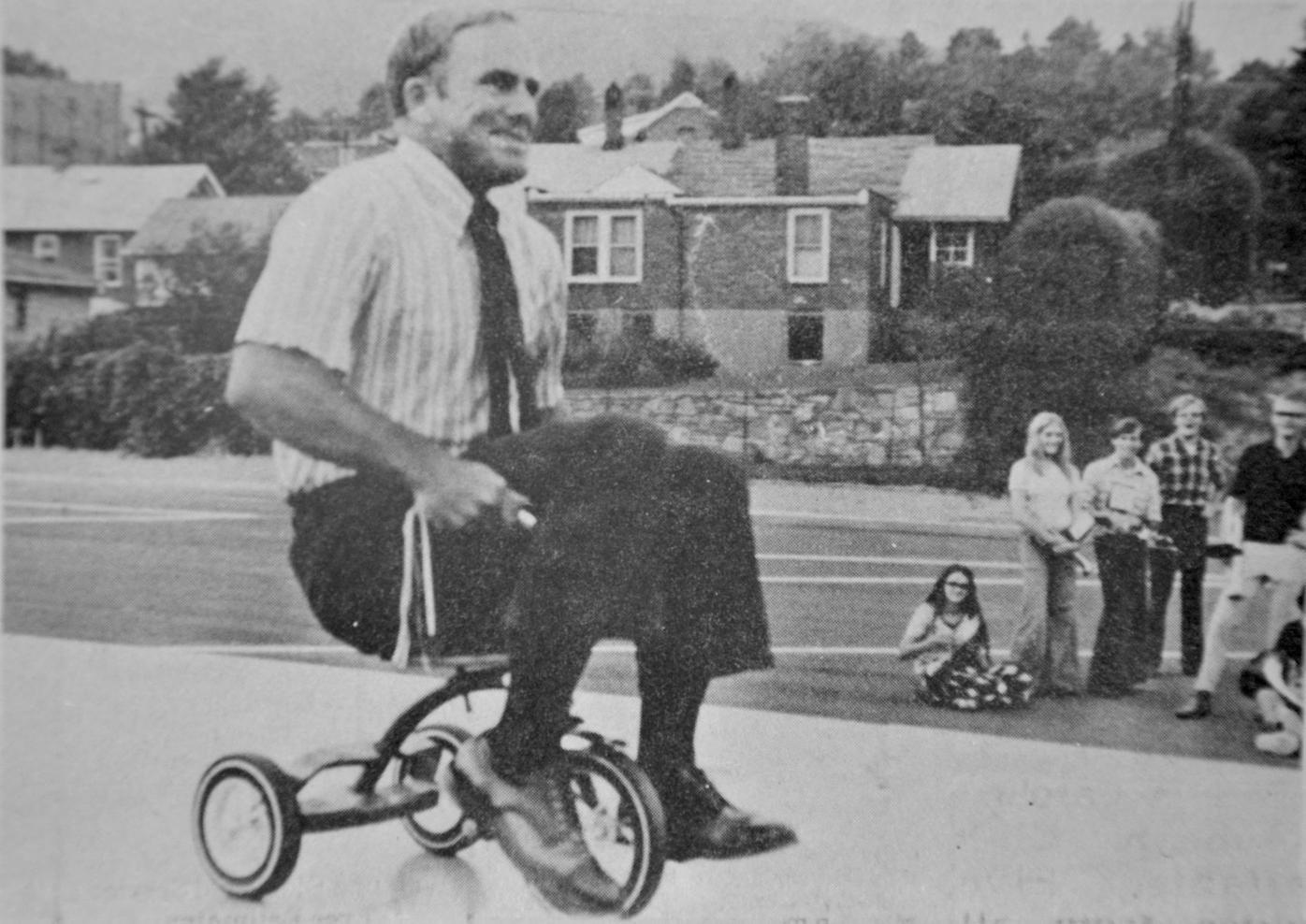 Watauga High School football coach Jack Groce rides a tricycle around a driver education range in September 1973 during a pep rally after he promised to do so if his team won an opening game against Avery County High School. 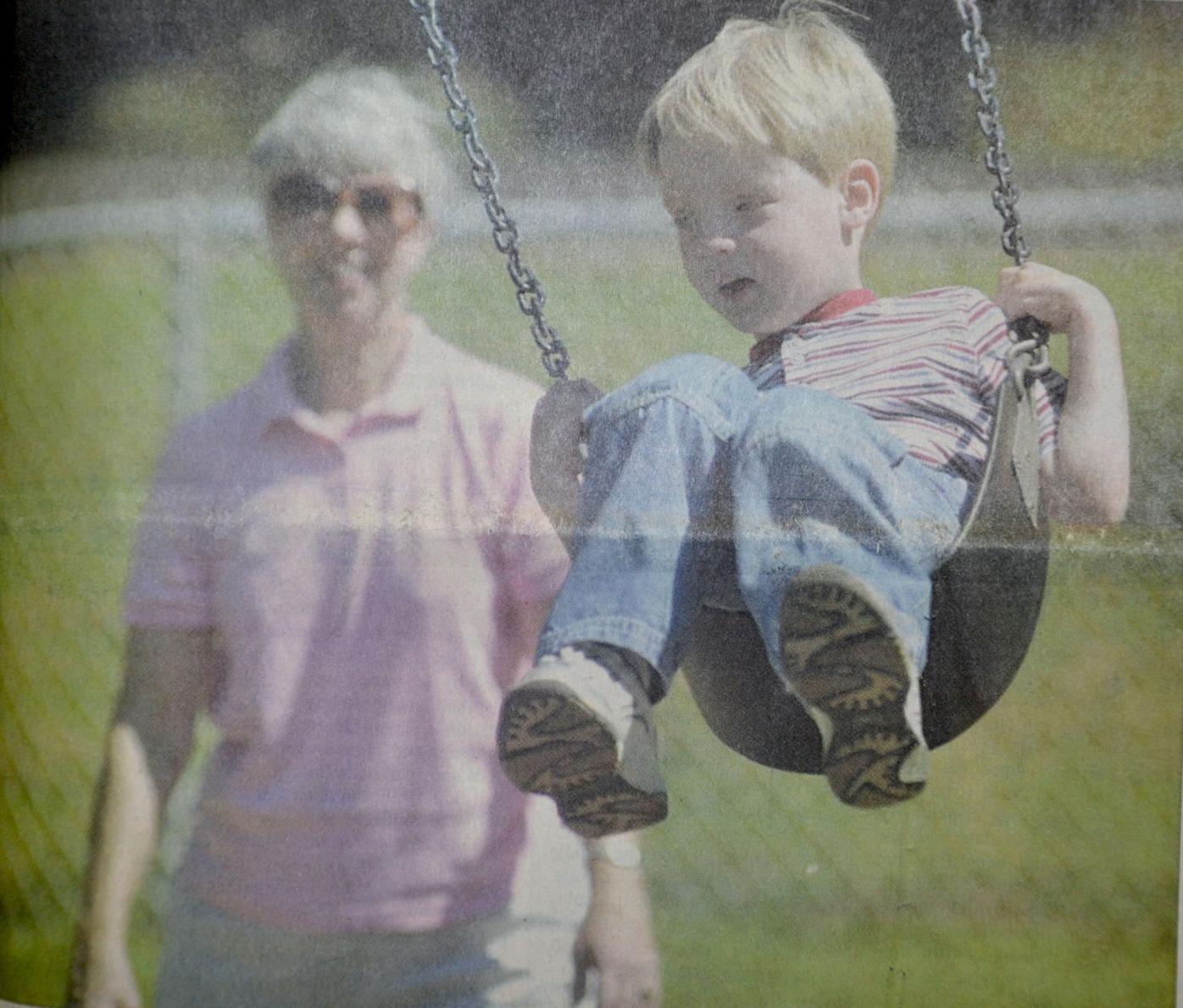 A 1943 Dixie Store advertisement showcases items for sale at the store.

Watauga High School football coach Jack Groce rides a tricycle around a driver education range in September 1973 during a pep rally after he promised to do so if his team won an opening game against Avery County High School.

“During the first five days of the third war loan campaign, Watauga County people purchased a total of approximately $50,000 of war bonds on a face-value compilation, says W.D. Farthing, chairman of the local campaign,” stated a Sept. 16, 1943, article in the Watauga Democrat.

According to the Duke University Library, War Finance Committees were in charge of loan drives to help finance the war. By the end of World War II, more than 85 million Americans had invested in War Bonds. The first war bond started in 1942, with the third war bond — referenced in the 1943 Watauga Democrat article — starting Sept. 8, 1943. The third call for war loans totaled almost $19 billion, according to the Duke University Library.

“Farthing is well pleased with the initial response to the appeal of the government for more money with which to wage war, but suggests that the initial impetus of a campaign of this sort is usually greater than in later days. (He) warns the public and members of the war bond sales organization that if the county is to reach its quota of $120,000, there is a hard road ahead, and there can be no let-down in the effort being made by the citizenry,” the article stated.

An article in the Sept. 20, 1973, edition of the Watauga Democrat stated that local officials had identified the county as having a “basic need” for child care to allow mothers to work. Officials had determined that there were 40 child care services, and 13 were surveyed for child care needs.

Data officials were using was based off of the 1970 Census to determine that there were 1,893 children ages 5 or younger in the county. Additionally, 497 women were totaled as being in the labor force with children younger than 6 years old.

“Census information shows that the average woman in the North Carolina work force with a preschool child, or children, has 1.3 children under 6. Therefore, it can be estimated that the 497 women in the labor force (employed or trained for employment) with children under 6 (years old) have a total of 646 children under 6,” the article stated.

“The assumption is that these children are uncared for (left home alone during the day); are left with relatives during the day; are cared for by their mothers (although the mothers are trained for employment); or cared for in places not known to persons ... who assisted with the survey,” according to the article.

A Sept. 24, 2003, article in the Watauga Democrat documented the construction of a 40,000-square-foot building off of Bamboo Road that was soon to house Samaritan’s Purse’s international offices for Operation Christmas Child.

“Thirty-thousand square feet will be utilized for warehouse space, while the remaining 10,000 will be used for office space. The building that currently houses OCC’s processing and distribution center will most likely be used for other Samaritan’s Purse departmental functions. OCC will distribute 7 million gift boxes for the organization’s goal, while 4.2 million will be shipped for its national goal,” the article stated.

“Approximately 275,000 gift boxes pass through the current Boone facility. Upon completion the new center will nearly double OCC’s distribution rate, yielding an output of 500,000 boxes. Financed through Samaritan’s Purse general funds, the new center will expand the organization’s operations and reach out further to impoverished nations. Since its inception in 1993, OCC has distributed over 24 million gift boxes in 118 countries — from South Africa to North Korea to Afghanistan,” according to the article.

Construction of the building was expected to complete in April 2004.