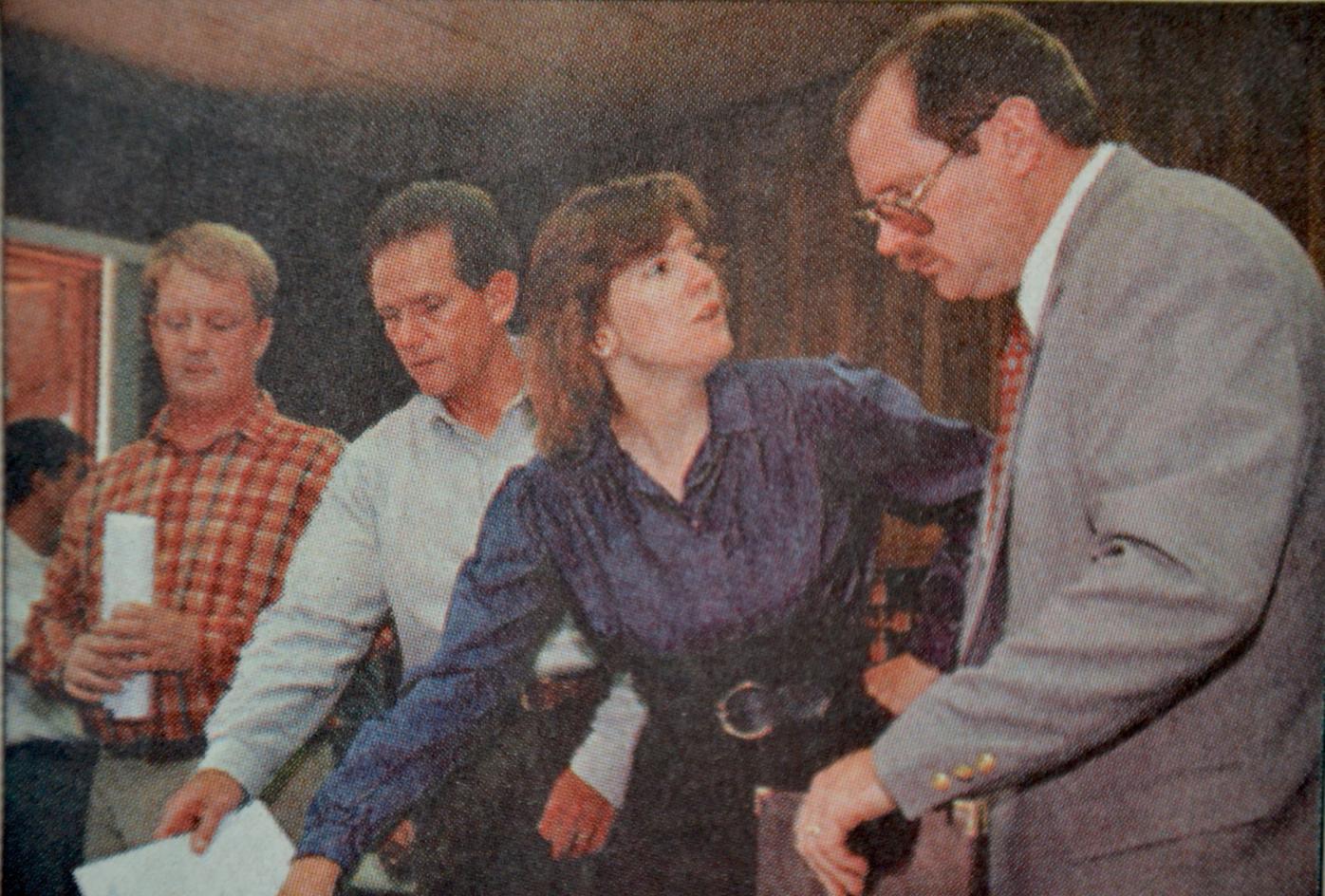 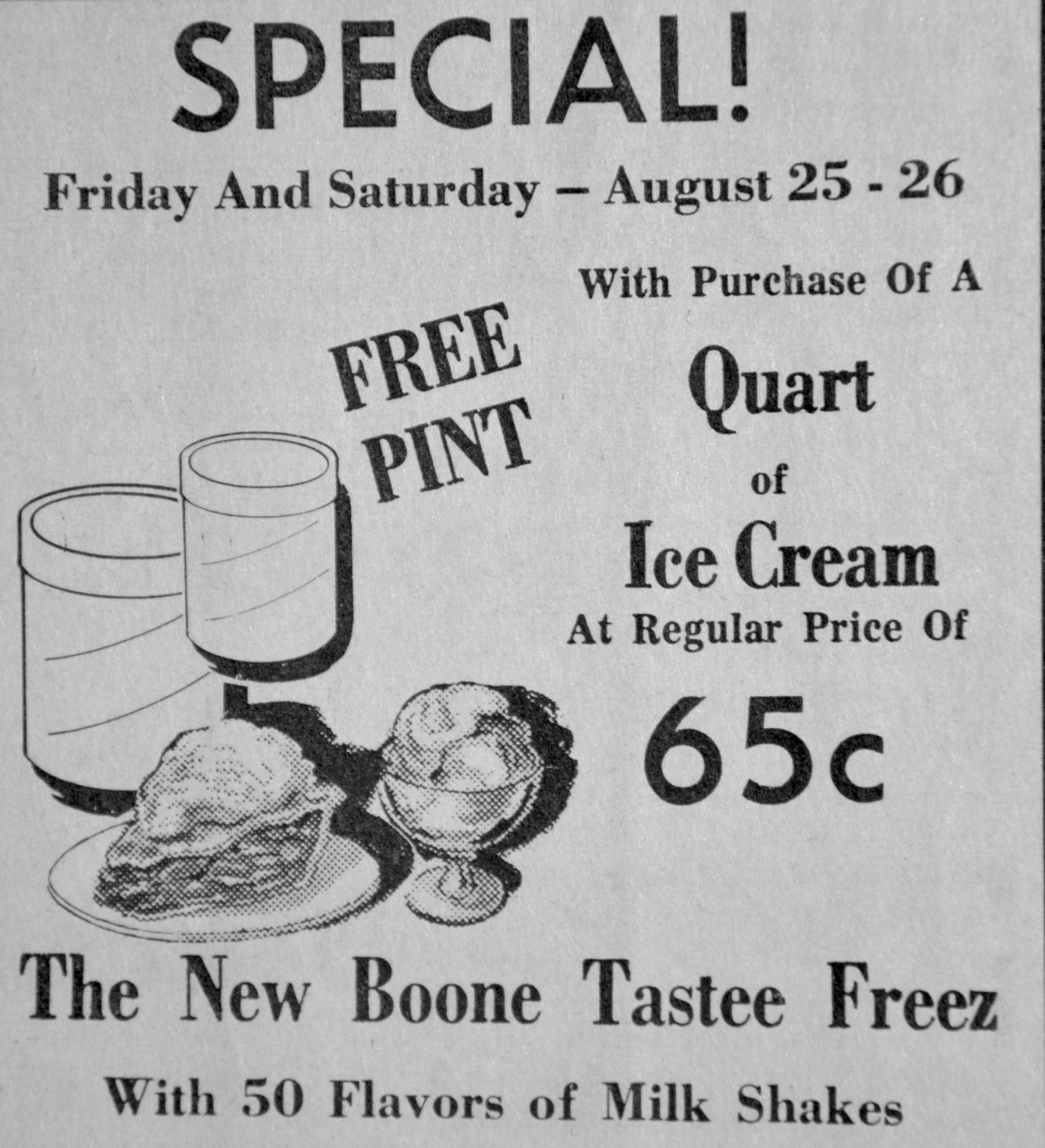 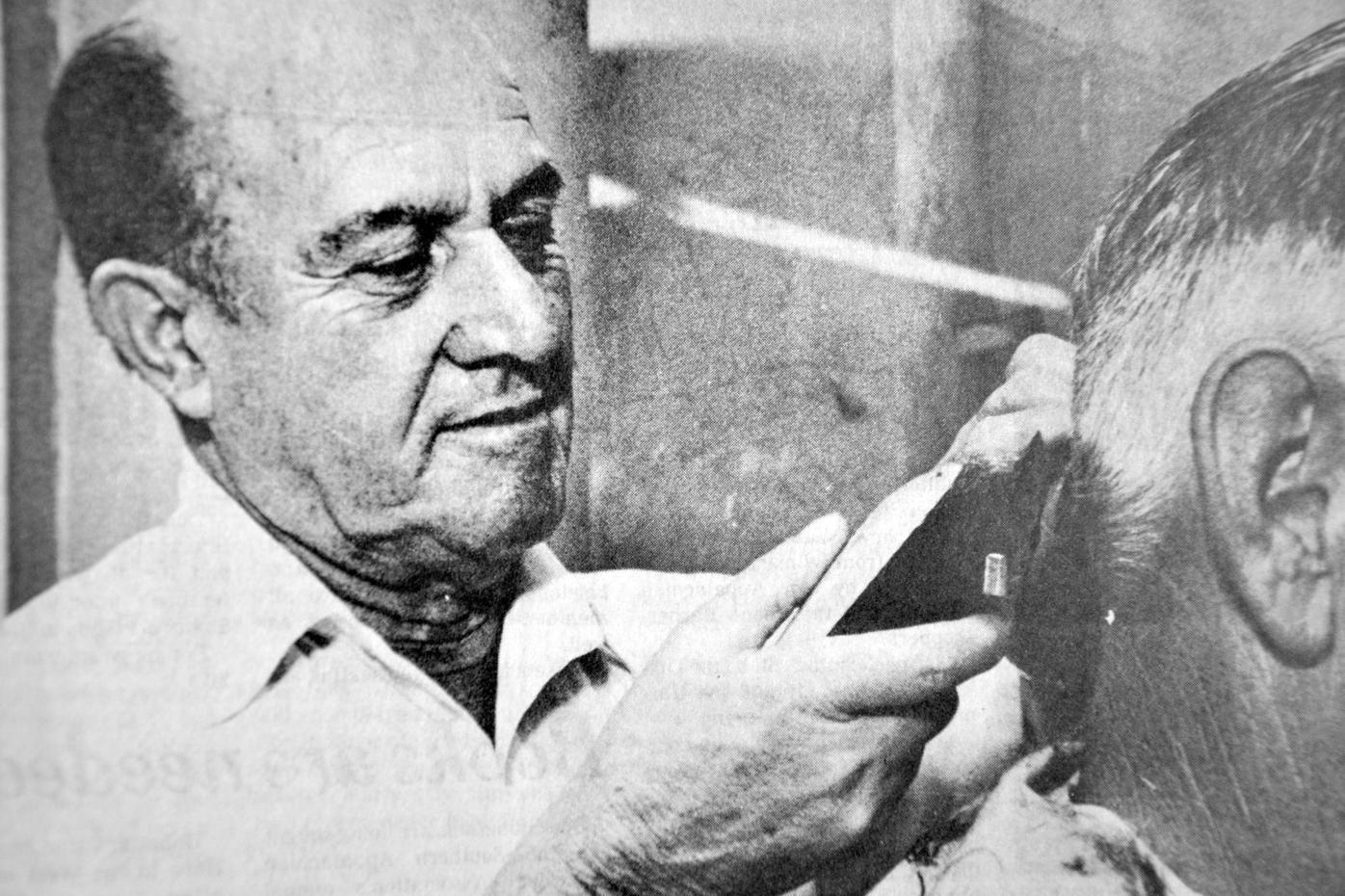 Jerry Wilson if Boone was featured in the Aug. 28, 1987, edition of the Watauga Democrat after having served as a barber for 50 years. 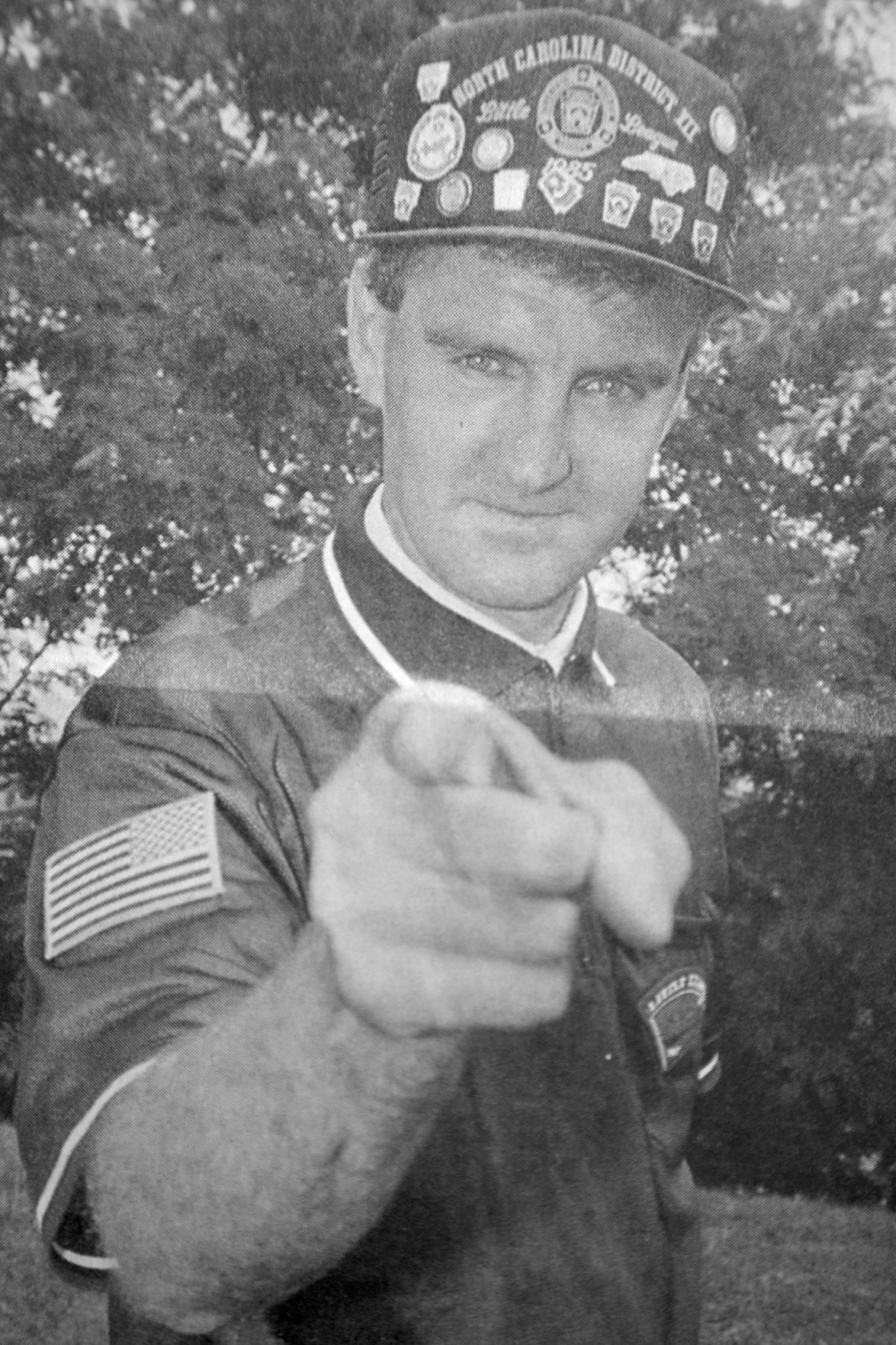 Boone’s Bobby Dunnigan serves as an umpire at the Little League World Series in Williamsport, Va.

Jerry Wilson if Boone was featured in the Aug. 28, 1987, edition of the Watauga Democrat after having served as a barber for 50 years.

Boone’s Bobby Dunnigan serves as an umpire at the Little League World Series in Williamsport, Va.

“A foundation grant of nearly $10,000 is to be given for purchase of a former Watauga County school building,” stated an article in the Aug. 24, 1967, edition of the Watauga Democrat.

“According to Hugh Wire, Watauga Coordinator for WAMY Community Action Inc., the money will come from North Carolina Fund, a private agency which partially supports the anti-poverty effort here in Avery, Mitchell and Yancey counties. The brick building, once the Cove Creek Elementary School, was abandoned and sold by the Board of Education when consolidation of county high schools allowed use of the rock high school building for Cove Creek’s elementary education,” the article stated.

“Boone’s volunteer fire protection has grown increasingly less effective as the town has grown, and the most logical solution would be for the town to hire paid firefighters, a group of firemen told the Boone Town Council Tuesday night,” according to an Aug. 26, 1987, edition of the Watauga Democrat. “The information was based on a recent survey requested by the council which showed that the overall effectiveness of the department has decreased in recent years.”

Fire Inspector Ronnie Marsh was quoted in the article as saying, “Right now we provide good suppression activity, not excellent. We do lack in prefire planning, flow tests in hydrants and inspections. We do not feel that the citizens of the town are getting the best fire protection provided to them.”

“The reason for the decrease in fire protection indicated by the survey include a 300 percent increase in the number of fire calls in the last 10 years, more stringent training requirements, less willingness on the part of the employers to allow volunteers time off for training and fire duties and the a decrease in the number of good applicants for the department, the firefighters told the council,” according to the article.

“The fire department representatives then presented a proposal to the council which would allow for a partially paid, partially volunteer department, which would have a startup cost of $323,200 and would consist of 18 full-time, paid personnel. The council appointed a task force to work toward implementing the proposal and suggested a public hearing on the matter be conducted as soon as possible to let residents of the town express opinions and learn about costs of the suggested changes in fire service,” the article stated.

“Watauga Board of Education members approved plans for the formation of a School Organization Task Force Thursday. The task force will examine the possibility of the school system adopting middle schools, junior high schools or another school organization structure for grades K-12,” an article in the Aug. 22, 1997, edition of the Watauga Democrat stated.

“By November 1998, the group is expected to make recommendations to the school board concerning whether the district should keep its current structure or opt for another one. Currently there are eight elementary schools servicing grades K-8 and one high school for grades 9-12 in the county,” according to the article. “The task force will consist of 54 members including central office and school administrators, county commissioners, teachers, parents and community representatives as well as representatives from area businesses and industries among others.”

“According to a tentative time line, the group will conduct public forums in the vicinity of each elementary school for input on school structure alternatives between December of this year and March 1998. A similar community forum will also be held at Watauga High School, said Associate Superintendent for Curriculum and Instruction Carol Deal,” the article stated.

“The task force stems from a recommendation made two years ago by a Strategic Planning Task Force. The recommendation urged the school system to examine the present school structure and how it impacts the students in grades 6-9. The goal of the study was to ensure a more effective transitional program — both academically and socially — for students in those grades,” according to the article.