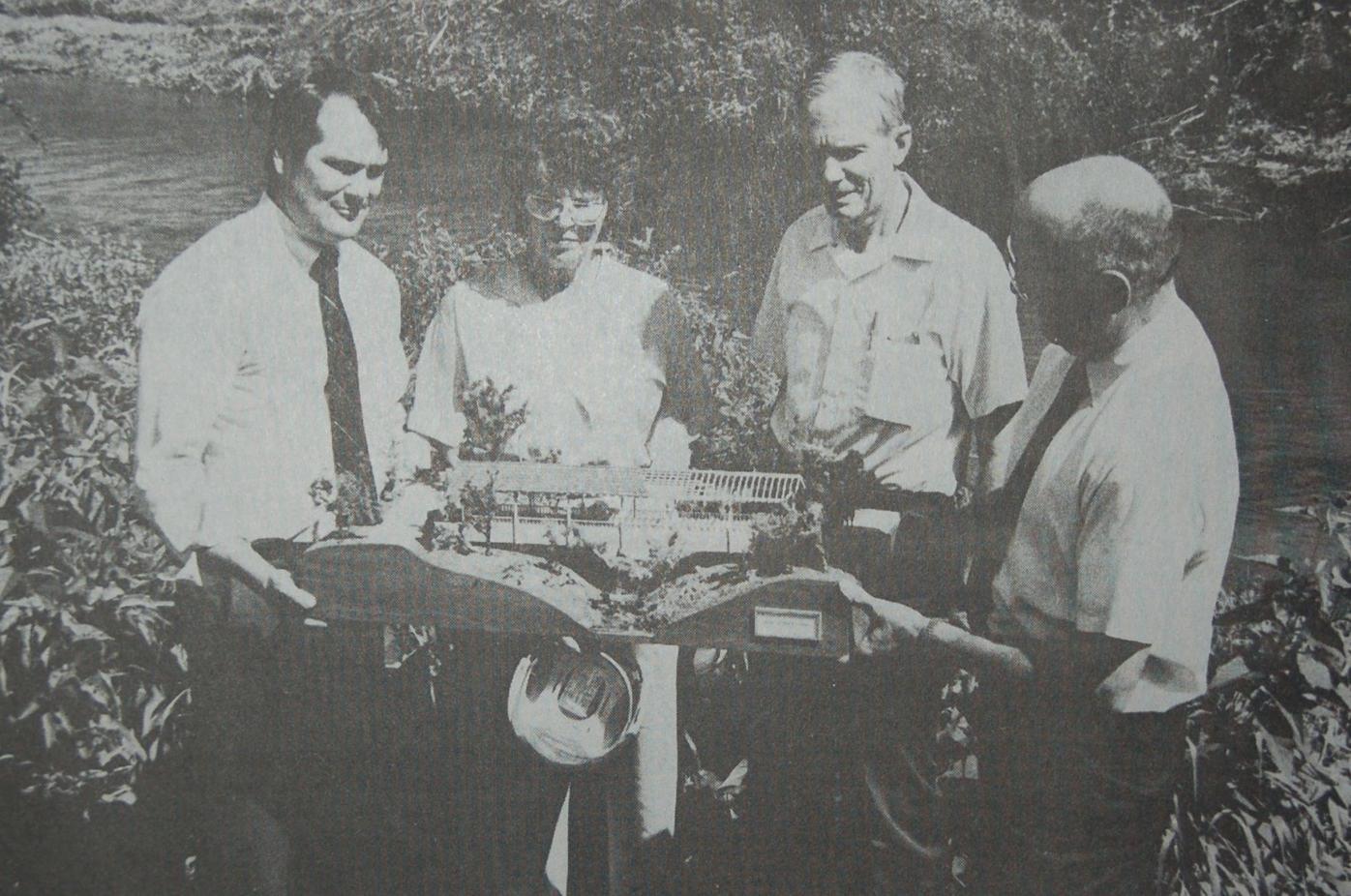 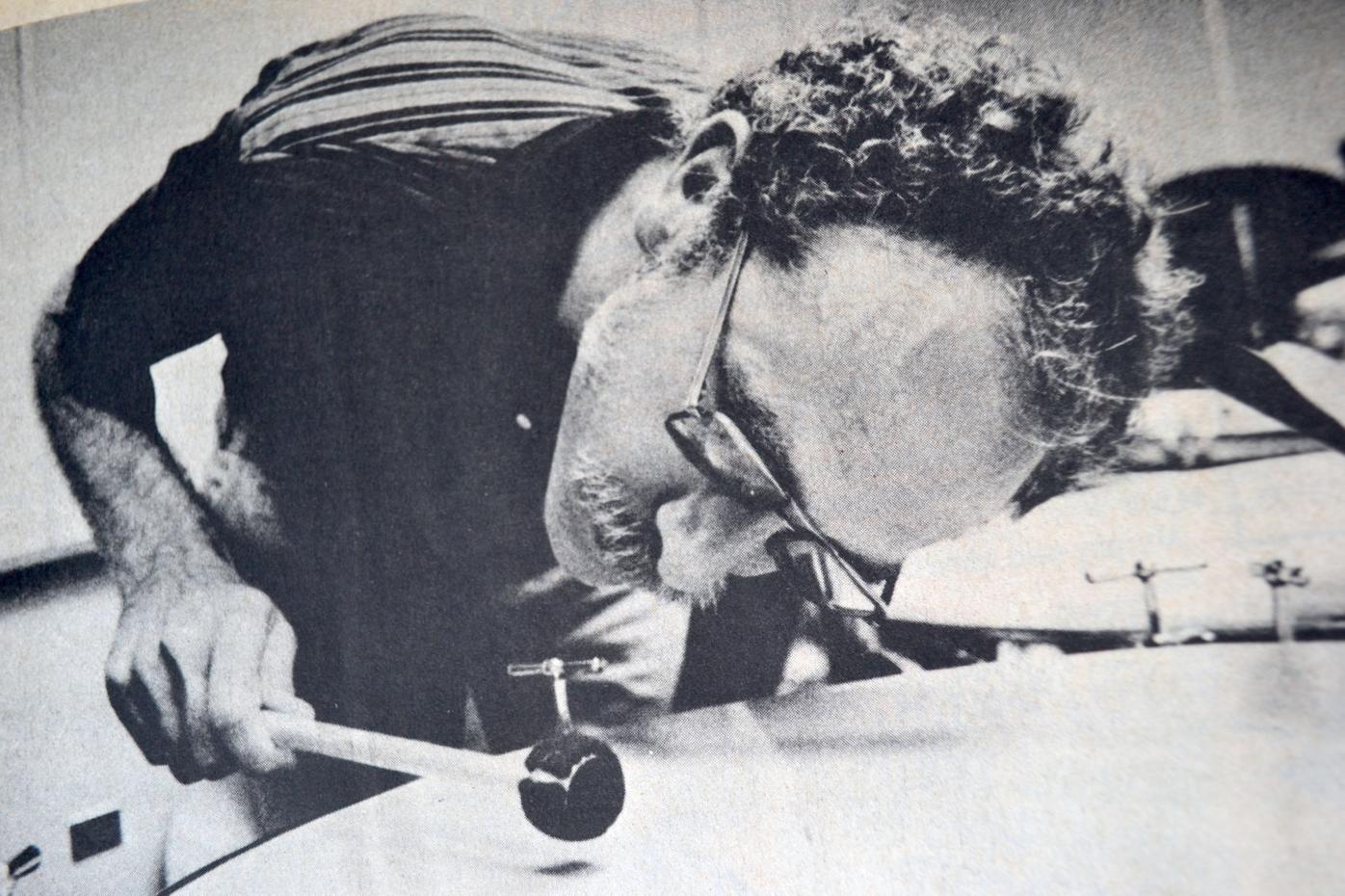 Richard Watson, a member of the Community Band in this 1978 photo, plays a kettle drum. 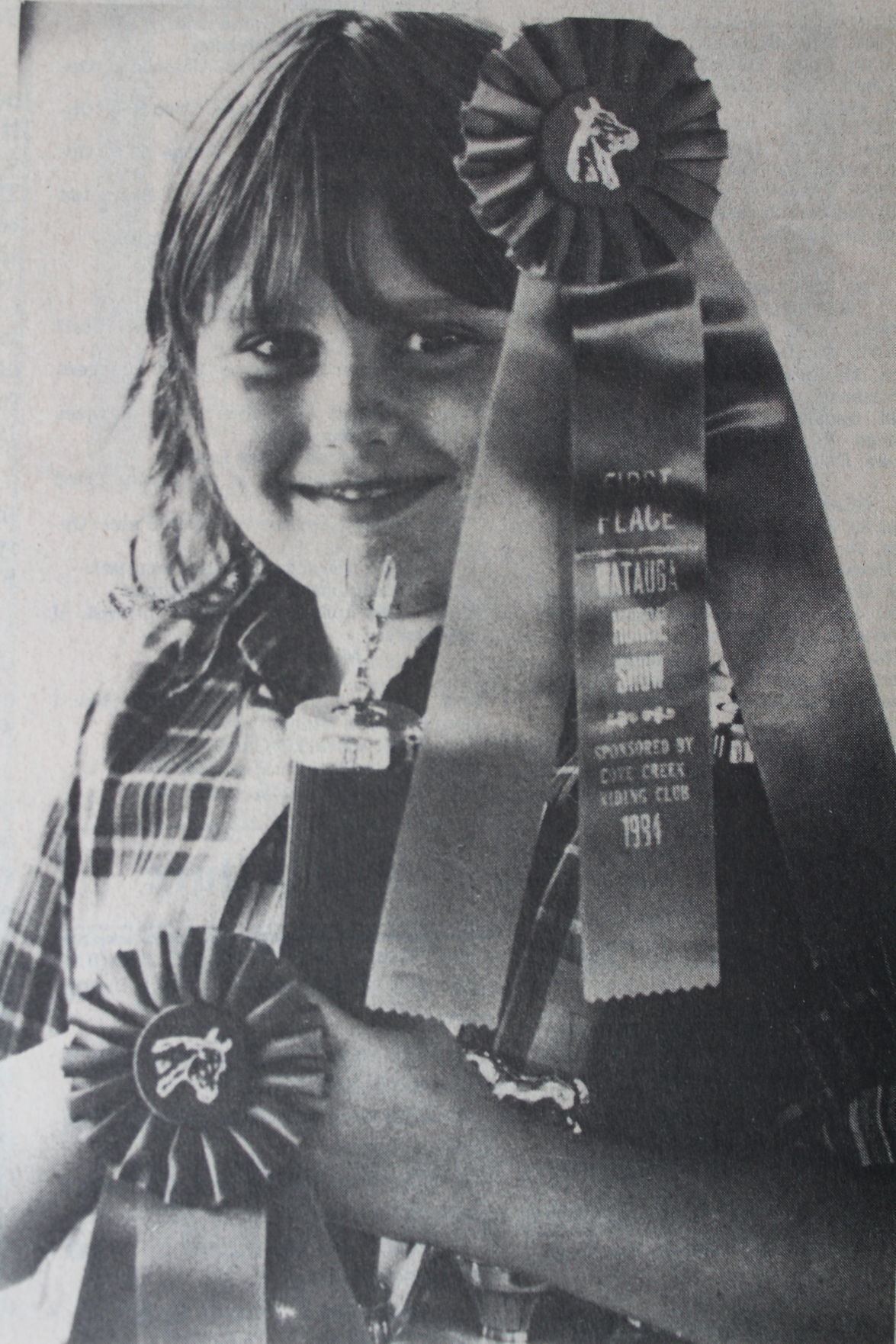 Angie Storie took home a handful of trophies and ribbons at a 1984 horse show in Cove Creek. 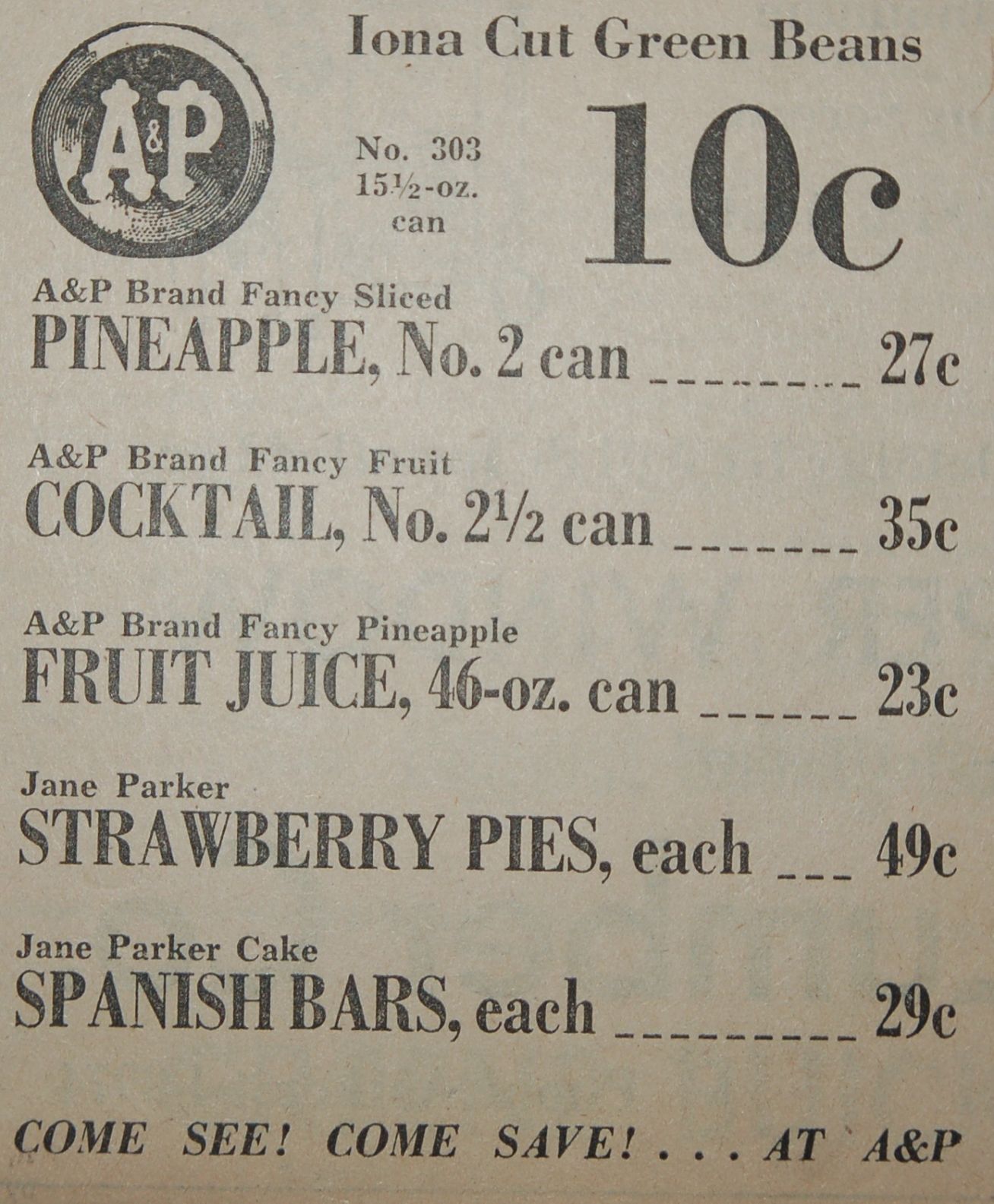 An advertisement for A&P store as appeared in the Aug. 25, 1955, edition of the Watauga Democrat. 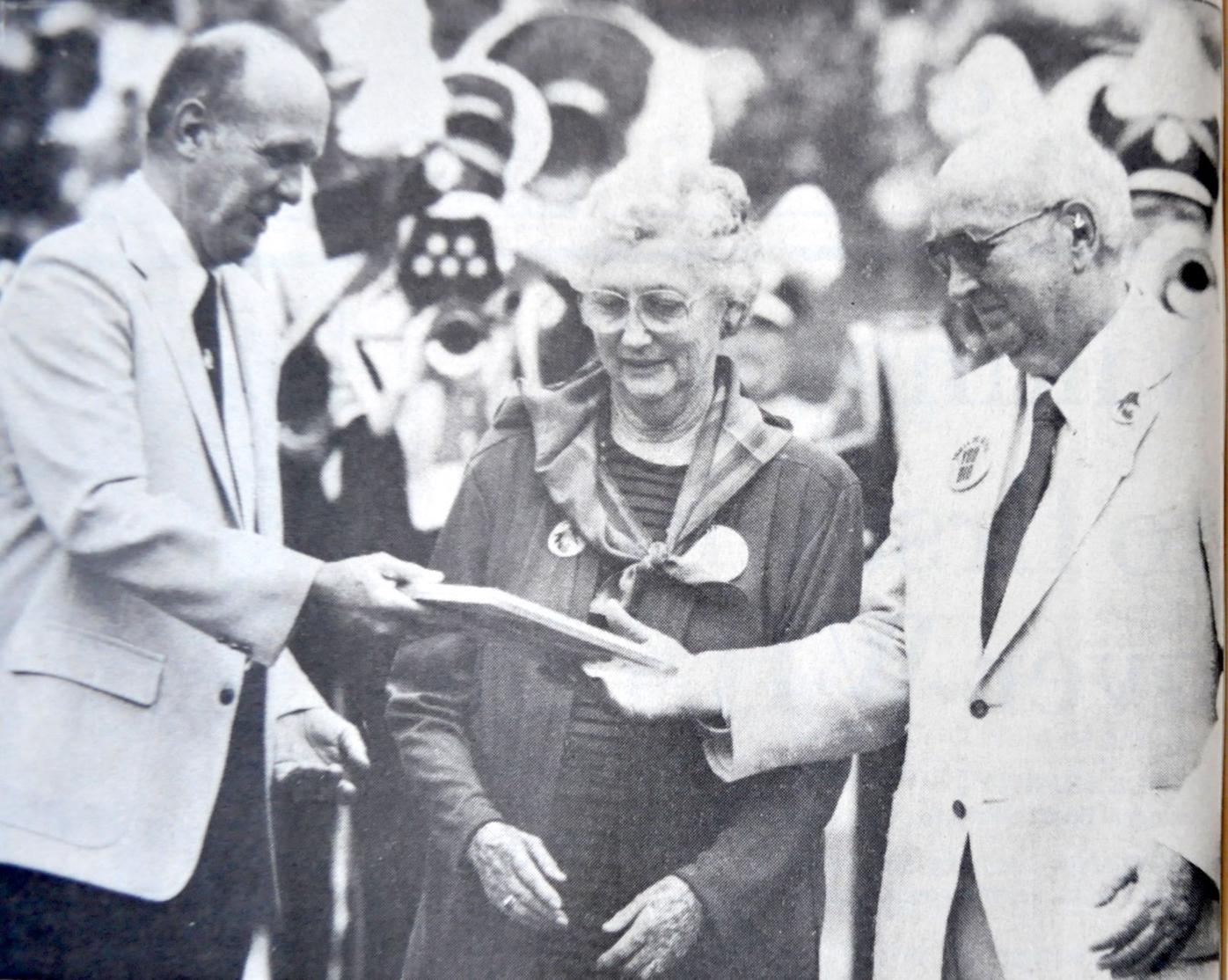 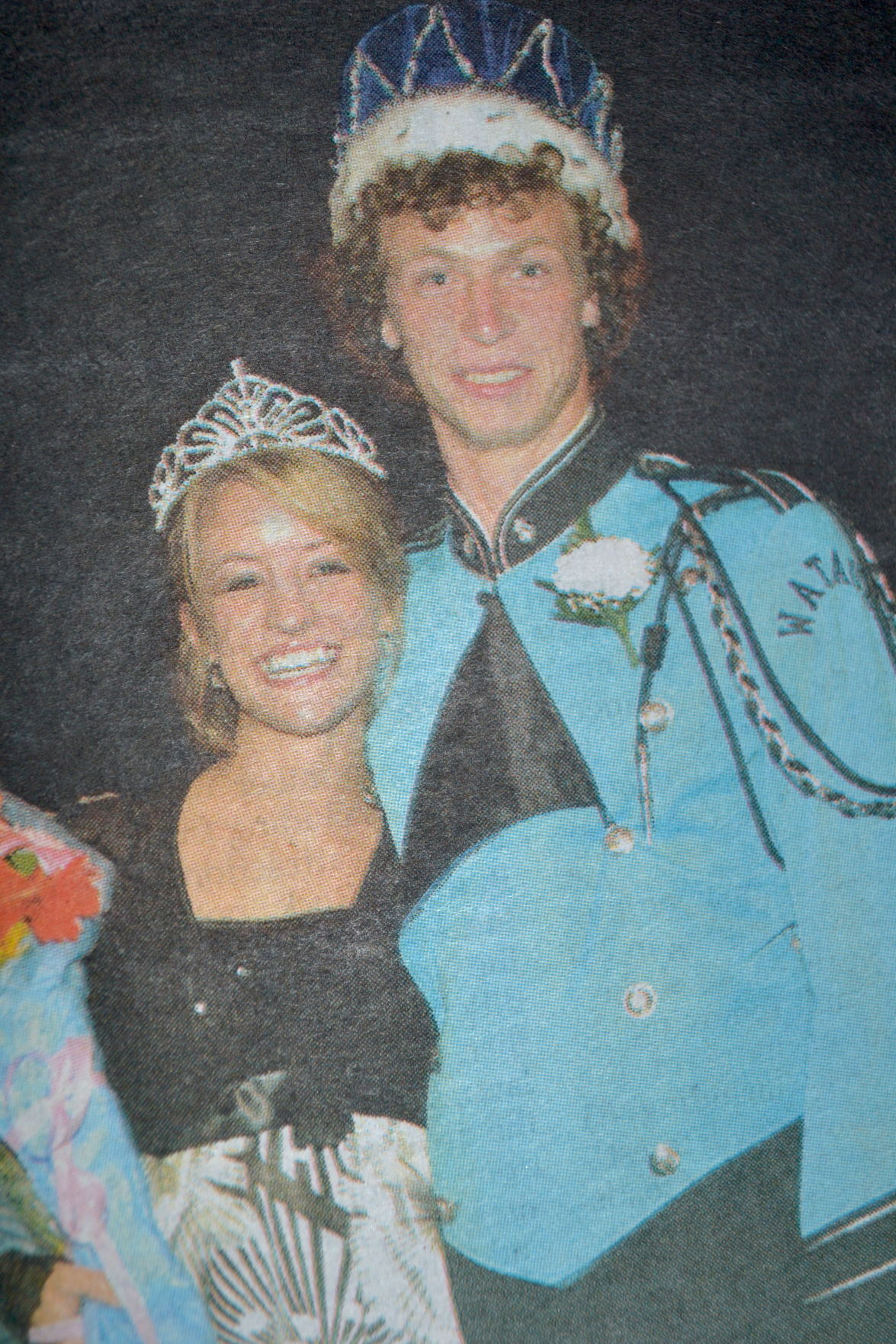 Gloria Coffey and Zeb Sanders are crowned the 2001 homecoming king and queen at Watauga High School.

Richard Watson, a member of the Community Band in this 1978 photo, plays a kettle drum.

Angie Storie took home a handful of trophies and ribbons at a 1984 horse show in Cove Creek.

An advertisement for A&P store as appeared in the Aug. 25, 1955, edition of the Watauga Democrat.

Gloria Coffey and Zeb Sanders are crowned the 2001 homecoming king and queen at Watauga High School.

“Voters of the municipality went to the polls in relatively small numbers Tuesday to turn thumbs down on the proposal to levy an additional tax to institute a summertime program of recreational activities for Boone,” according to an article in the Oct. 16, 1947, edition of the Watauga Democrat.

“But the rejection of the plan was by an unimpressive margin, since only 30 additional votes would have been needed to secure approval of the proposition.

“The city council called the election some weeks ago on petition of various civic clubs and individuals, the proposition being whether or not a special levy of 10 cents on the hundred dollars tax book valuation be made to start a small recreation program here.

“It was thought by those seeking the project that a fairly adequate summer-time program of activities could be worked out with the few hundred dollars made available in this way,” the article stated.

According to the Monday, Oct. 17, 1977, publication of the Watauga Democrat, “early snow chilled autumn tourists in the Boone area, accumulating as much as 5 inches on Beech Mountain.” Monday’s temperatures “got down to 16 degrees Fahrenheit with 40-knot winds and a chill factor of minus 21 degrees Fahrenheit.”

The Watauga Democrat also reported on a preparedness exercise that involved most of the area’s first responders. The exercise “started as a result of a mock severe weather alert which caused fires and wrecks throughout the county, setting off alarms at several schools and a bank.” For some participating departments, the training came from responding to emergency calls and checking for victims of flooding. Members of the Watauga County Rescue Squad responded to an explosion scenario.

“Environmental officials believe an unidentified toxic chemical killed approximately 1,000 fish in the section of Boone Creek, which flows through Boone from the outer edges of Appalachian State University along Blowing Rock Road,” according to an Oct. 2, 1987, edition of the Watauga Democrat.

“Peter Nathanson, a representative of N.C. Natural Resources and Community Development, said that the bleeding from the gills of the dead fish found in the creek was evidence that the kill was caused by a toxic chemical rather than an environmental change.

“He does not think that the kill was caused by an oil spill because he did not observe any obvious sheens on the surface of the water when he came to Boone Tuesday at the request of John Alley, environmental supervisor,” the article stated.

“Nathanson said that the analysis of the water samples taken from the creek Monday by local authorities have not been completed.

“Based on the extent of the kill, the contamination could have occurred as early as Friday of last week, Nathanson said.

“Authorities were alerted to the problem Monday when Michael Fox, an employee of High Country Honda, saw several fish from minnow size to 15 inches in length floundering in foamy brown water,” according to the article.