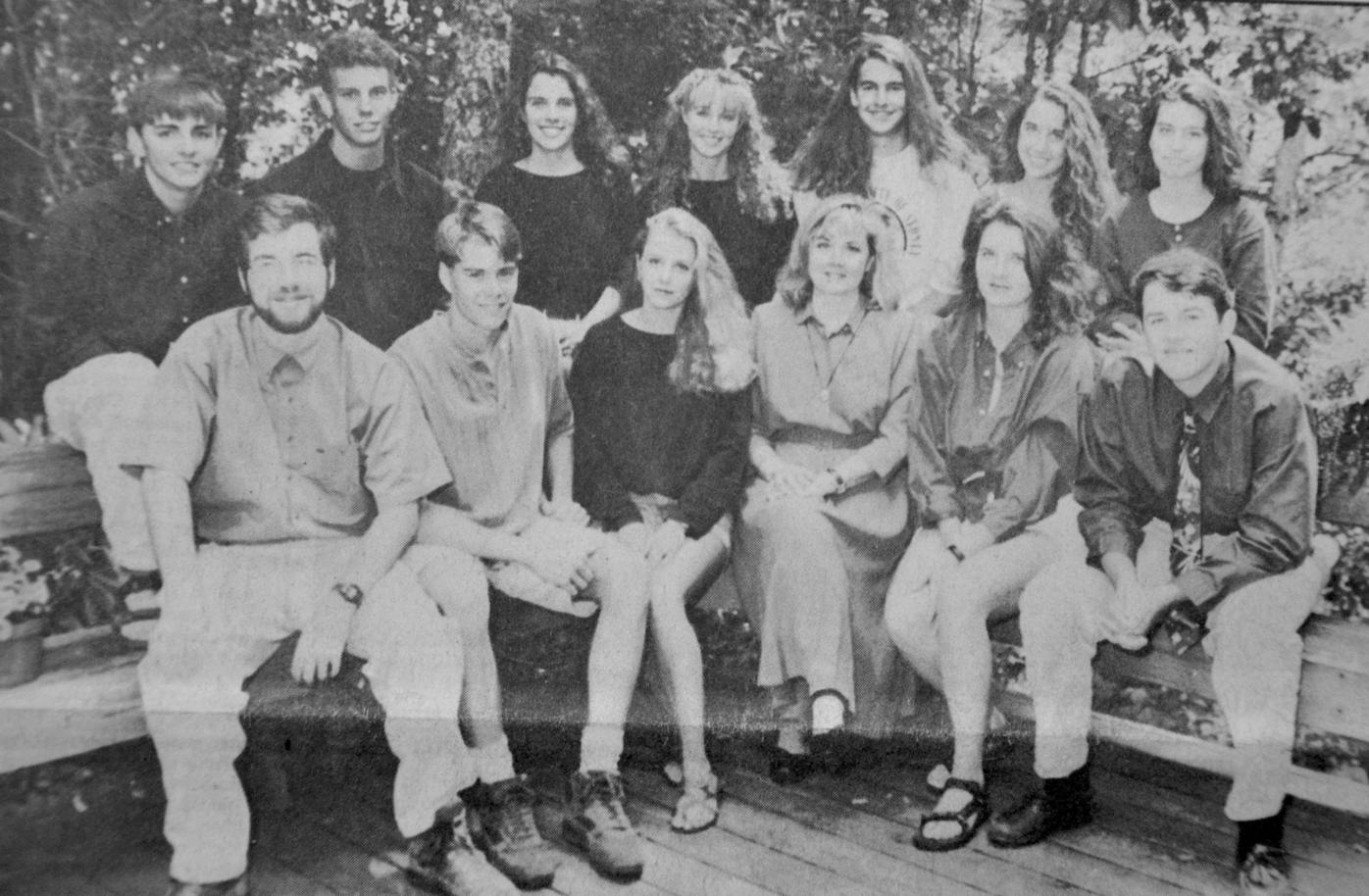 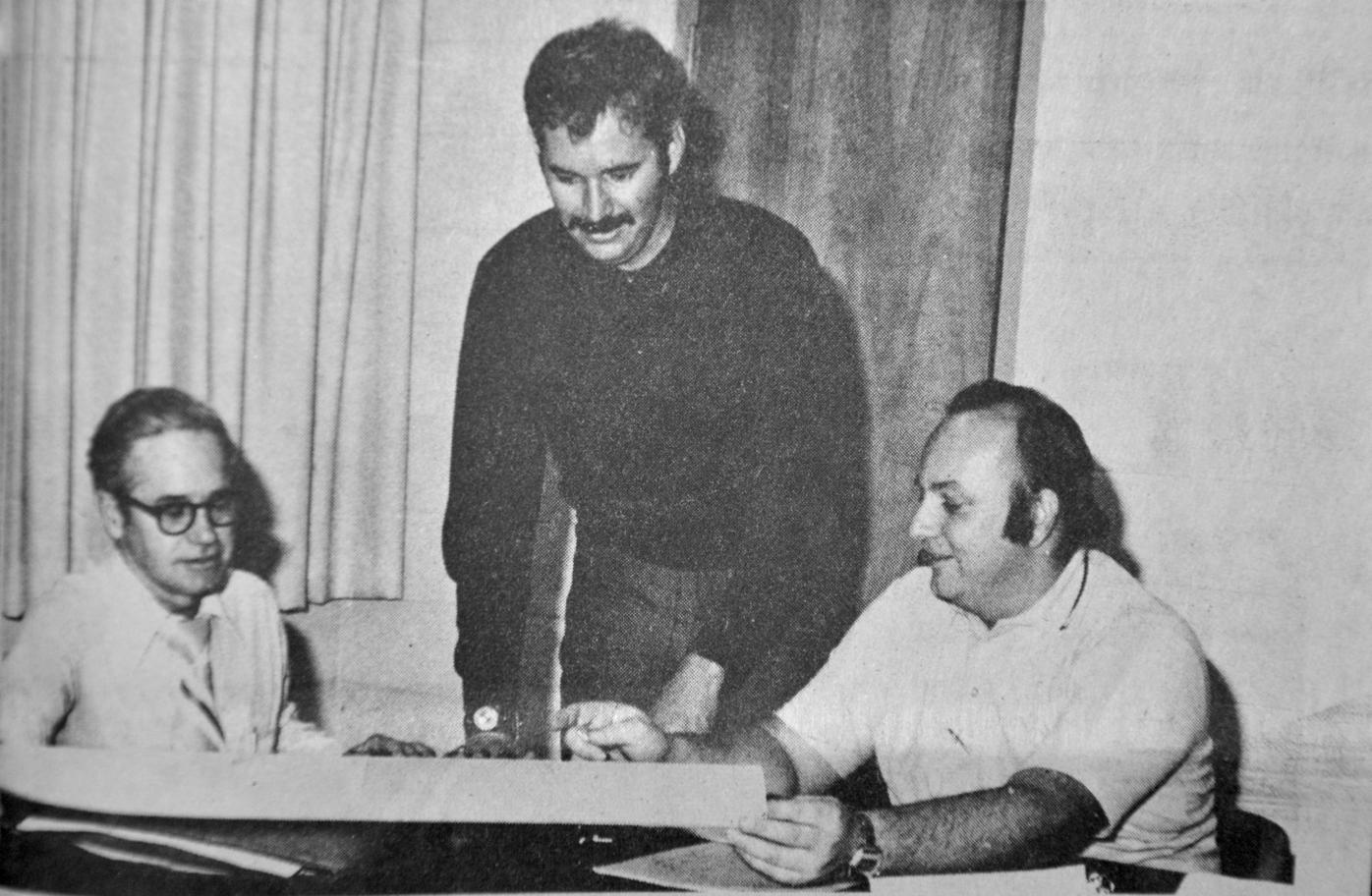 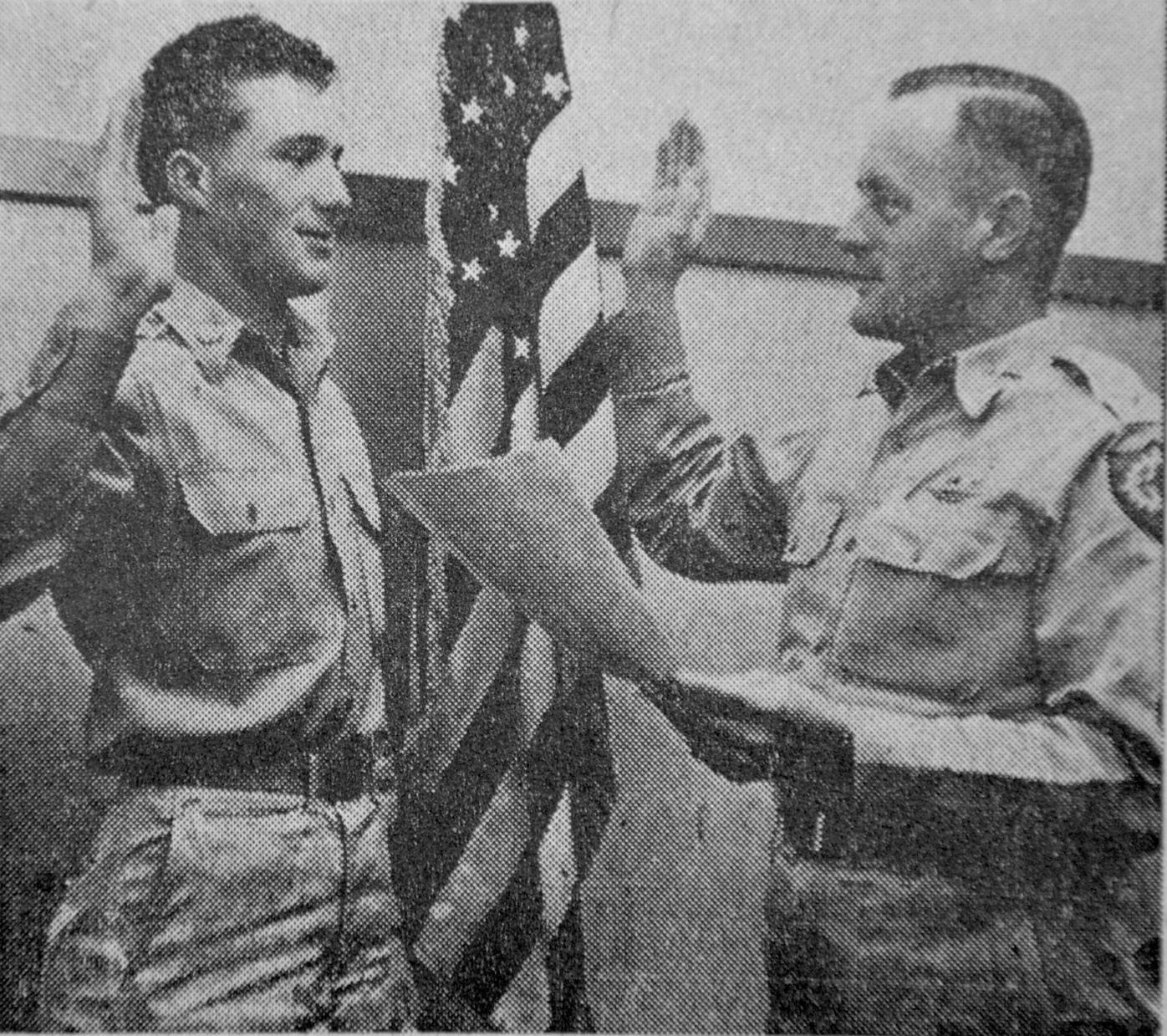 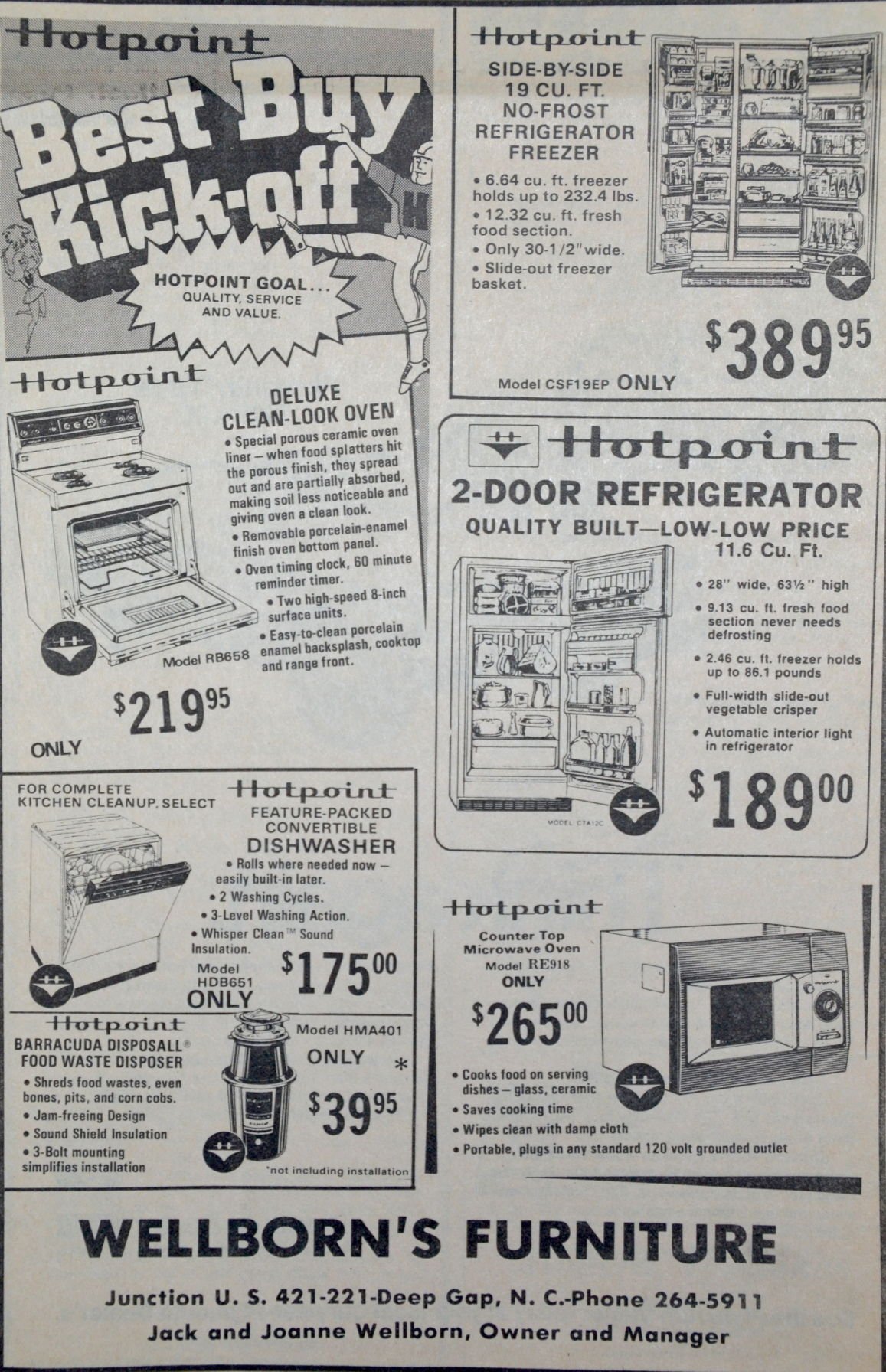 A 1973 advertisement for Wellborn’s Furniture showcases items for sale. 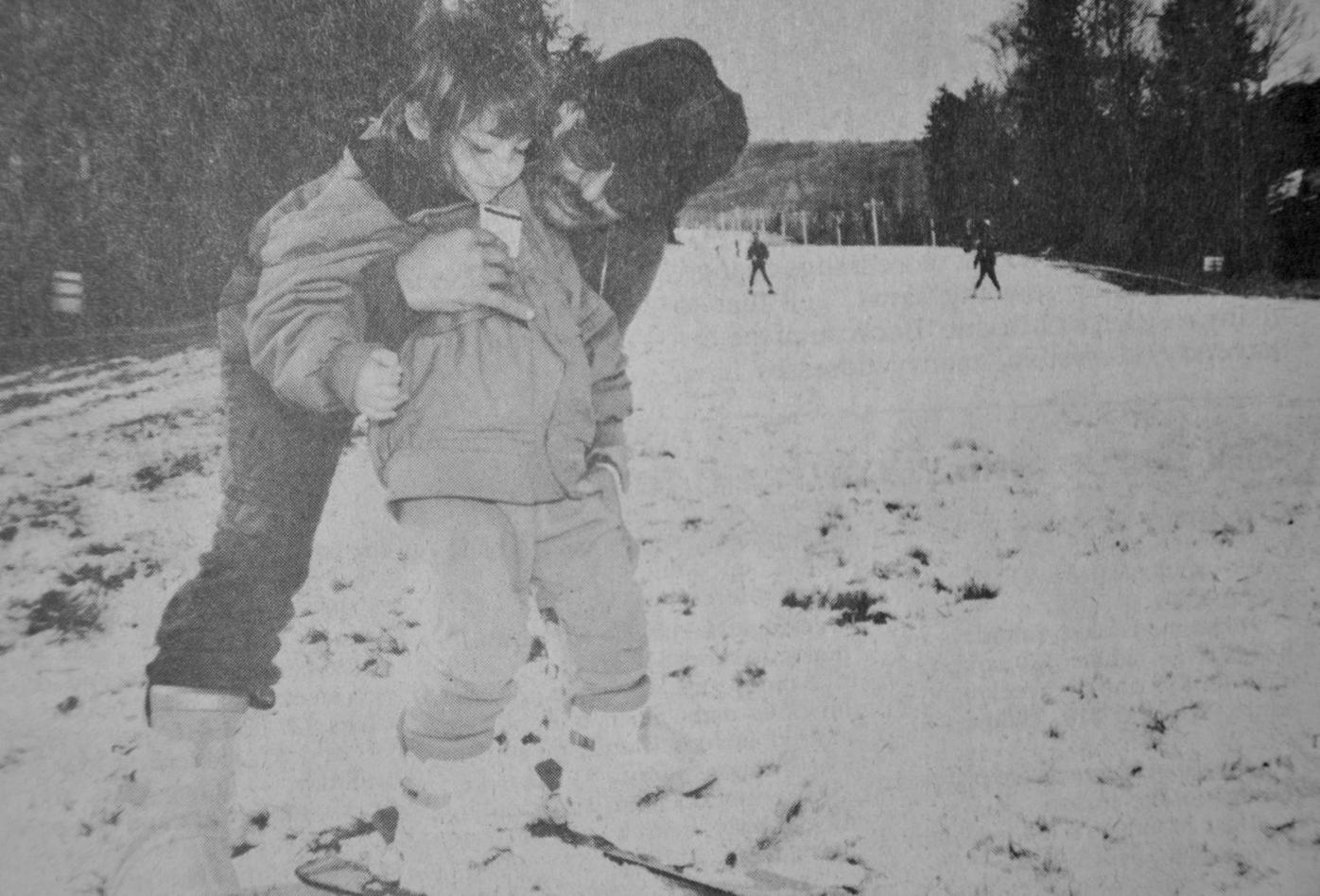 A 1973 advertisement for Wellborn’s Furniture showcases items for sale.

“As the nation today observed the installation of its 50,000th telephone, a total of 1,100 telephones were in service in Boone,” stated a Nov. 26, 1953, article in the Watauga Democrat.

The article quoted Southern Bell Telephone Company Manager H.M. Inabinet as saying, “Telephone progress here in Boone is symbolic of communications progress through the nation. The number of telephones here has more than doubled since 1948, and the number continues to increase. The heavy demand for more telephone service that we have experienced in North Carolina and Boone has been felt throughout the nation.”

“A building is now under construction on East King Street that will house the modern dial system which will be placed in service in March 1954,” the article stated.

Two articles in the Nov. 22, 1973, edition of the Watauga Democrat discuss oil shortages and New River Light and Power calling for conservative use of energy during an “energy crisis.”

One article stated that there was an anticipated 10 to 20 percent reduction of fuel oil and kerosene in the area. Area fuel companies had advertised a message stating, “Your Watauga County fuel dealers are deeply concerned about the shortage of kerosene and fuel oil ... some people in Watauga County could be without heat this winter.” The article estimated that 923 homes had new hookups but were not on electrical heat and power.

“North Carolina has been placed in the category of being one of the few areas in the South to receive a major portion of its power through water and coal generation,” stated Grant Ayers of New River Light and Power in the article.

“Watauga County is looking to buy the abandoned Winn-Dixie/Revco property on King Street near downtown as a possible new home for county offices,” according to a Dec. 3, 1993, article in the Watauga Democrat.

The article stated that the county was looking at the building as a possible new home for the Watauga Department of Social Services, Project on Aging and mental health services. At that time, Watauga DSS and Project on Aging were housed at what was called the Rivers building at the intersection of King Street and Water Street.

Watauga DSS and Project on Aging are now located in the old Wynn-Dixie building and N.C. Works operates in the old Revco location, according to County Manager Deron Geouque.

“The county has been passively looking for additional office space for a while, Watauga County commissioners were briefed on the county’s space needs at a special meeting earlier this year. The commissioners have also recently discussed a number of undisclosed land acquisition matters at their meetings.

“The property is owned by the estate of the late Joe Williams. It includes the buildings and the 18 acres of land around and behind them. The Winn Dixie building contains 20,000 square feet, and the Revco building has 8,500 square feet. The old grocery store part of the complex is 18 years old and the drug store part is 8 years old. Both Winn-Dixie and Revco moved from the property to the new Highland Commons Shopping Center on N.C. 105,” according to the article.