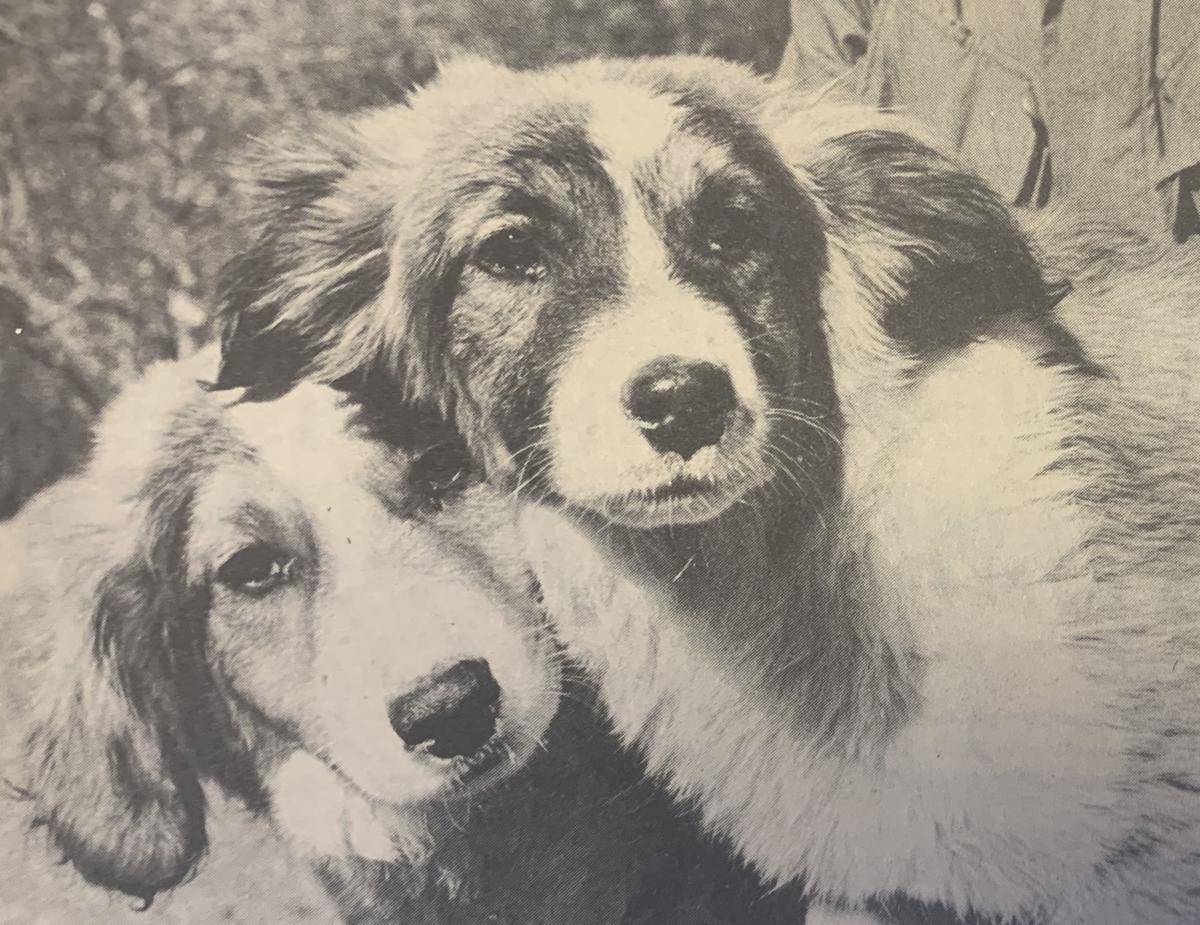 The Watauga Humane Society advertises in 1970 by using pictures of the pets they have available. These two are identified as being ‘part collie puppies.’

Watauga County farmers plow their fields in preparation for planting season in 1985. 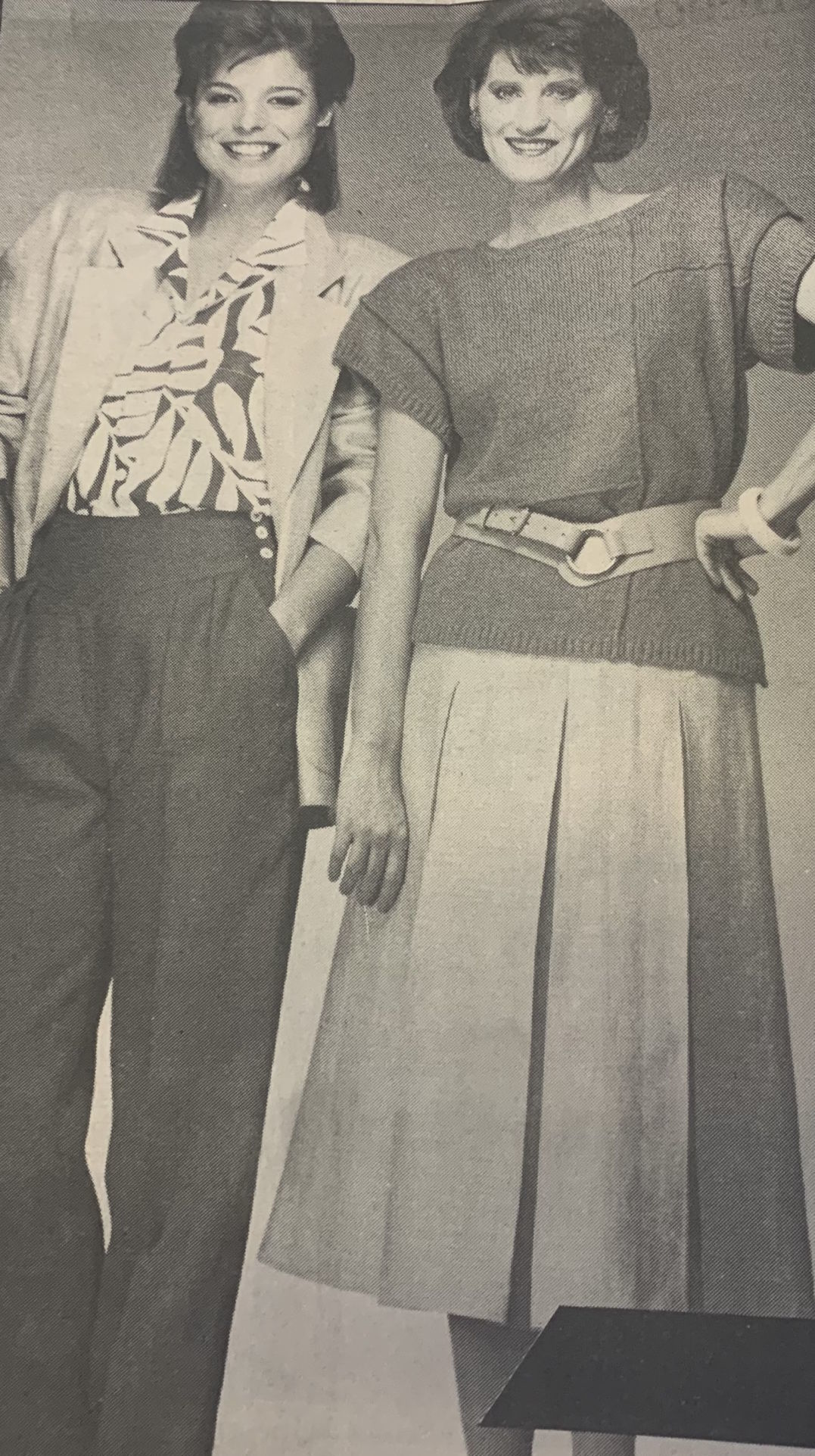 A Belk Department Store ad from March 1985 shows the style of the ‘80s. 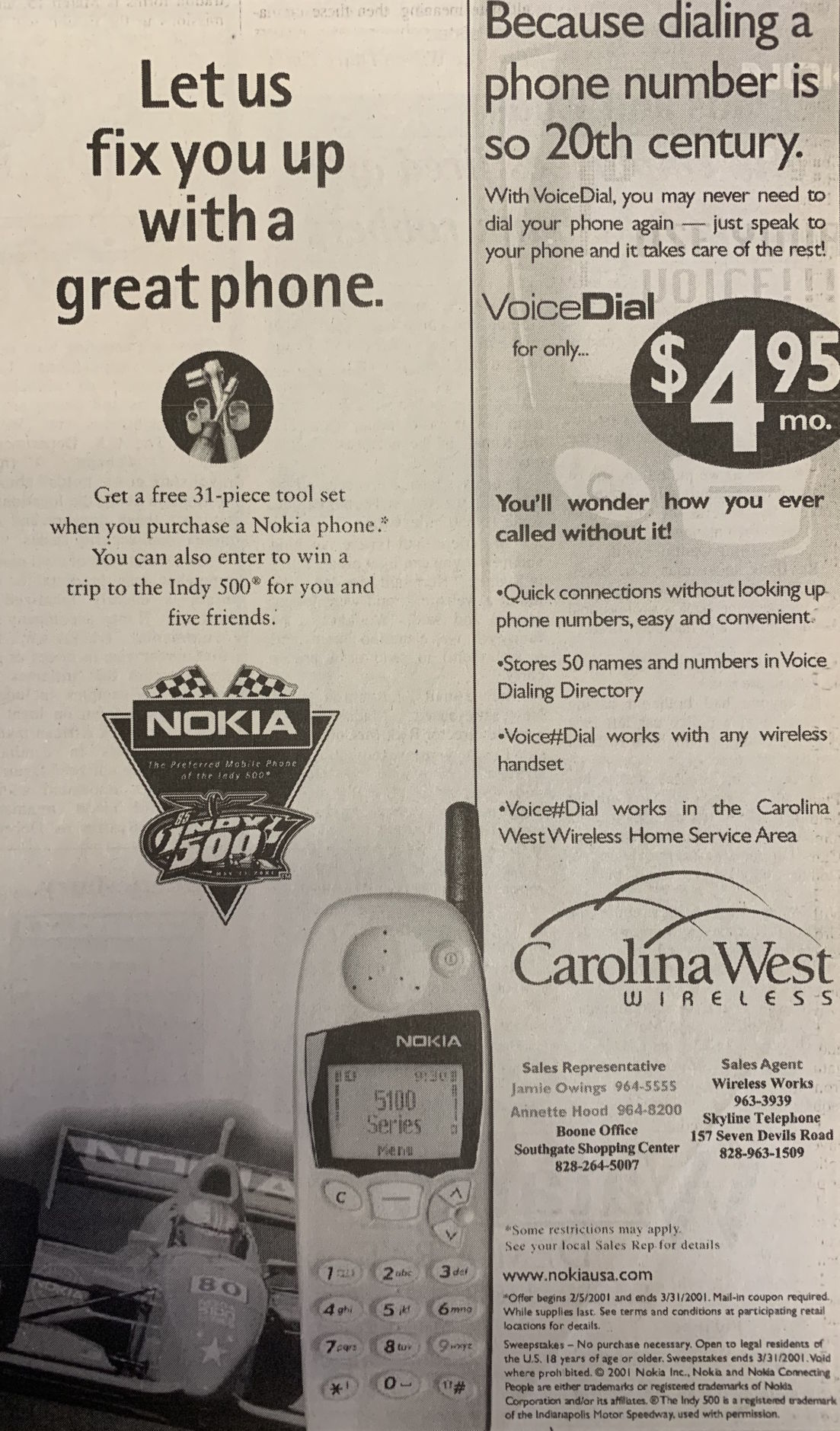 A Carolina Wireless advertisement from 2001 showcases the Nokia cell phone with VoiceDial. 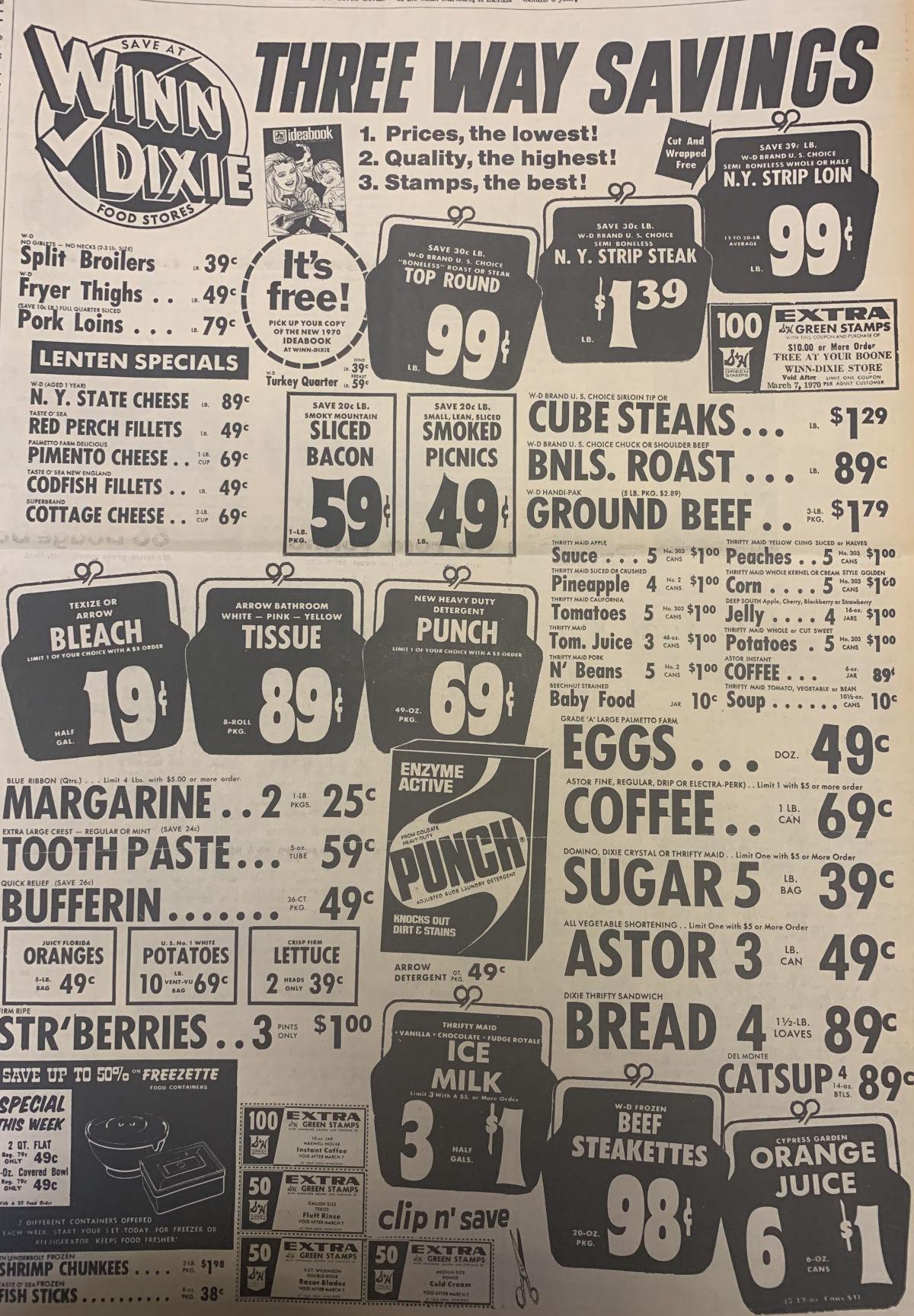 This ad from Winn Dixie reflects grocery prices from 1970.

The Watauga Humane Society advertises in 1970 by using pictures of the pets they have available. These two are identified as being ‘part collie puppies.’

Watauga County farmers plow their fields in preparation for planting season in 1985.

A Belk Department Store ad from March 1985 shows the style of the ‘80s.

A Carolina Wireless advertisement from 2001 showcases the Nokia cell phone with VoiceDial.

This ad from Winn Dixie reflects grocery prices from 1970.

On March 5, 1970, the Watauga Democrat published an article regarding the expansion of Boone’s Seven Devils golf course that “blossomed into a full-fledged country club resort-type mecca” six years after its opening.

“According to Vice President Jack L. Covington, the 18-hole golf course is scheduled to begin full operation this spring. The first nine holes were in play last summer.”

Most of the expansion revolved around making the resort’s “1,500-acre development” more ski-friendly.

“The ski area has taken on new development since the corporation was reorganized and re-capitalized in 1967. There is a teaching area and a more advanced slope in addition to the two major slopes. An additional 800-foot chair lift is under construction to provide a more advanced intermediate slope, thus rounding out the skiing facilities,” according to the report.

“Before purchasing property in Seven Devils, the resort requires that all buyers become members of the Seven Devils Resort Club.

“‘Through the club,’ Covington said, ‘members can enjoy some of the finest recreational and club facilities in Western North Carolina.’”

The Watauga Democrat newspaper from March 6, 1985, announced a tobacco ban for students at Watauga High School.

“The (school) board voted 4-1 at its monthly meeting Monday night to approve a draft of the ‘Student Tobacco Use Policy’ that forbids the use of tobacco products by students on school grounds between 7 a.m. and 4 p.m., and during field trips,” the article stated.

“Penalties for breaking the tobacco rules as they were approved Monday night range from three days after-school detention and a letter to the student’s parents or guardians on the first offense, to possible long-term suspension after a fourth offense.”

“Board member Virginia Foxx, who had worked on writing the policy, said it needed to be considered despite possible imperfections in the structure of penalties.”

The dissenting voter regarding the policy said “he thought that dealing with the misuse of tobacco products was the administrative responsibility of the principal.”

The March 5, 2001, publication of the Watauga Democrat included a report titled “Community takes on transportation challenges, issues” from the Boone Chamber of Commerce.

“More than a year ago, a highway planning engineer from the North Carolina Department of Transportation … confirmed that traffic is currently at or near capacity on all major roadways in the town of Boone. And, if nothing changes, by the year 2020, some of these roadways will be carrying double the capacity of traffic that they were designed to accommodate,” the report states.

As a result of this “gridlock,” a “community Transportation Task Force was established.”

Additionally, to aid the traffic congestion in Boone, “the Chamber’s Transportation Development Committee has agreed to review the numerous suggestions related to the existing arteries, such as turn lanes, traffic signals and safety improvements.”

A report announcing February of 2001 was the “fourth driest (month) in the past 45 years at Grandfather.”

“Since 1956 precipitation at Grandfather has averaged 5.09 inches during February, but this year only 1.84 inches of precipitation was measured, making last month the driest in the past 45 years.”

“Snowfall accumulation averages 13.88 inches during February, but last month only 3.51 inches of snow was totaled,” according to the 2001 report.