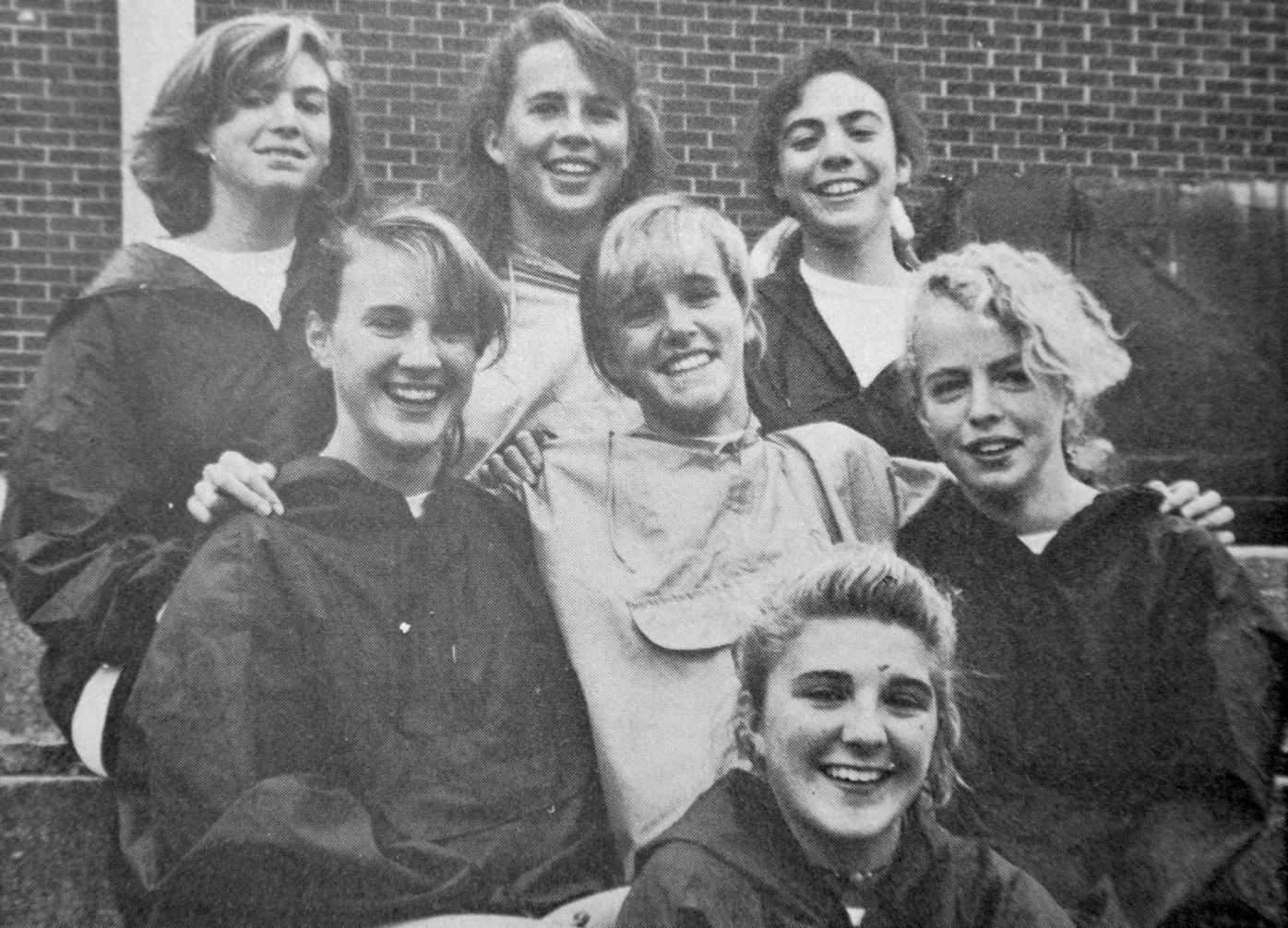 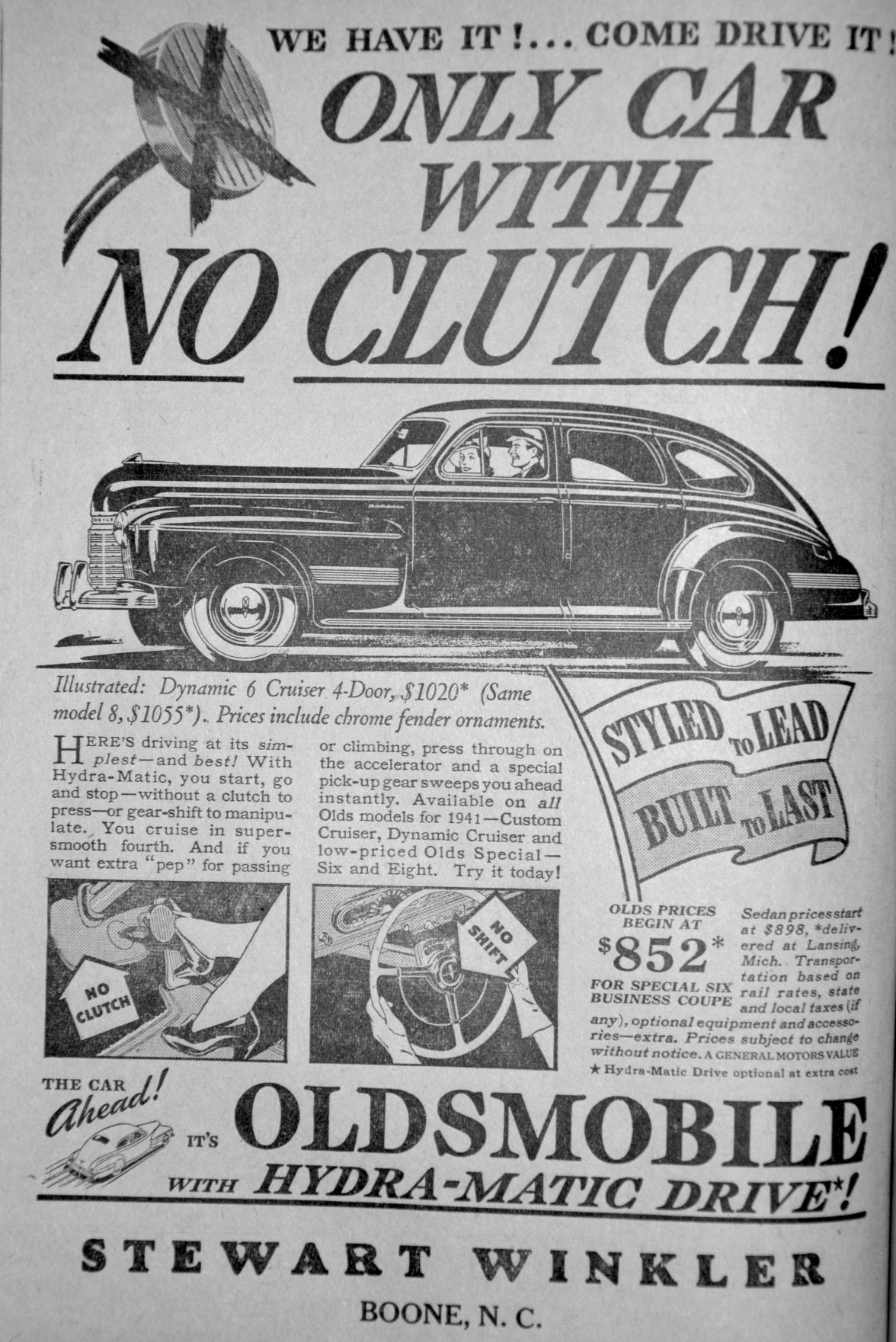 A Stewart Winkler 1940 advertisement showcases a vehicle with no clutch. 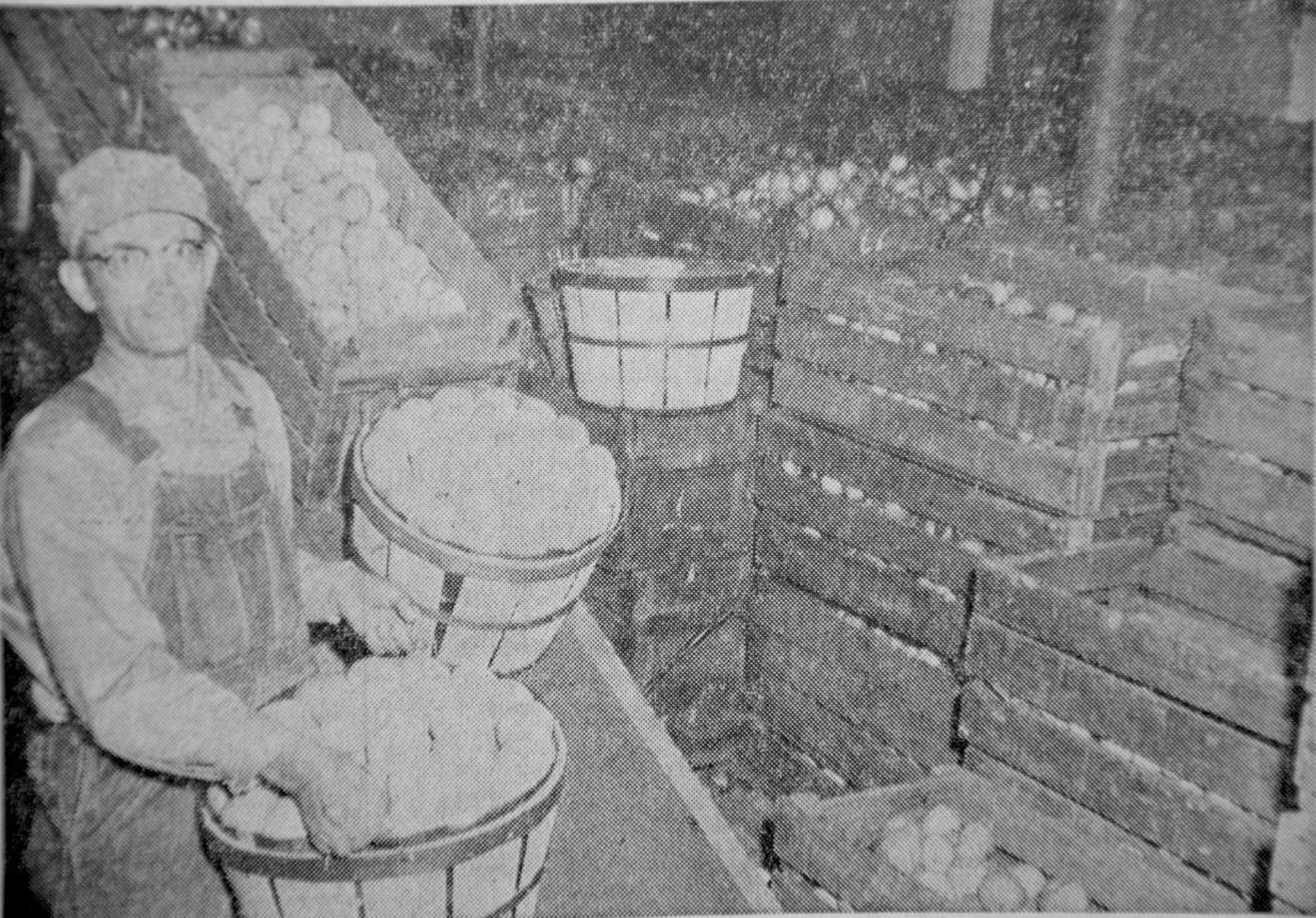 Baird Tester takes a basket of apples from a conveyer belt at Valle Crucis Orchard in late October 1960. 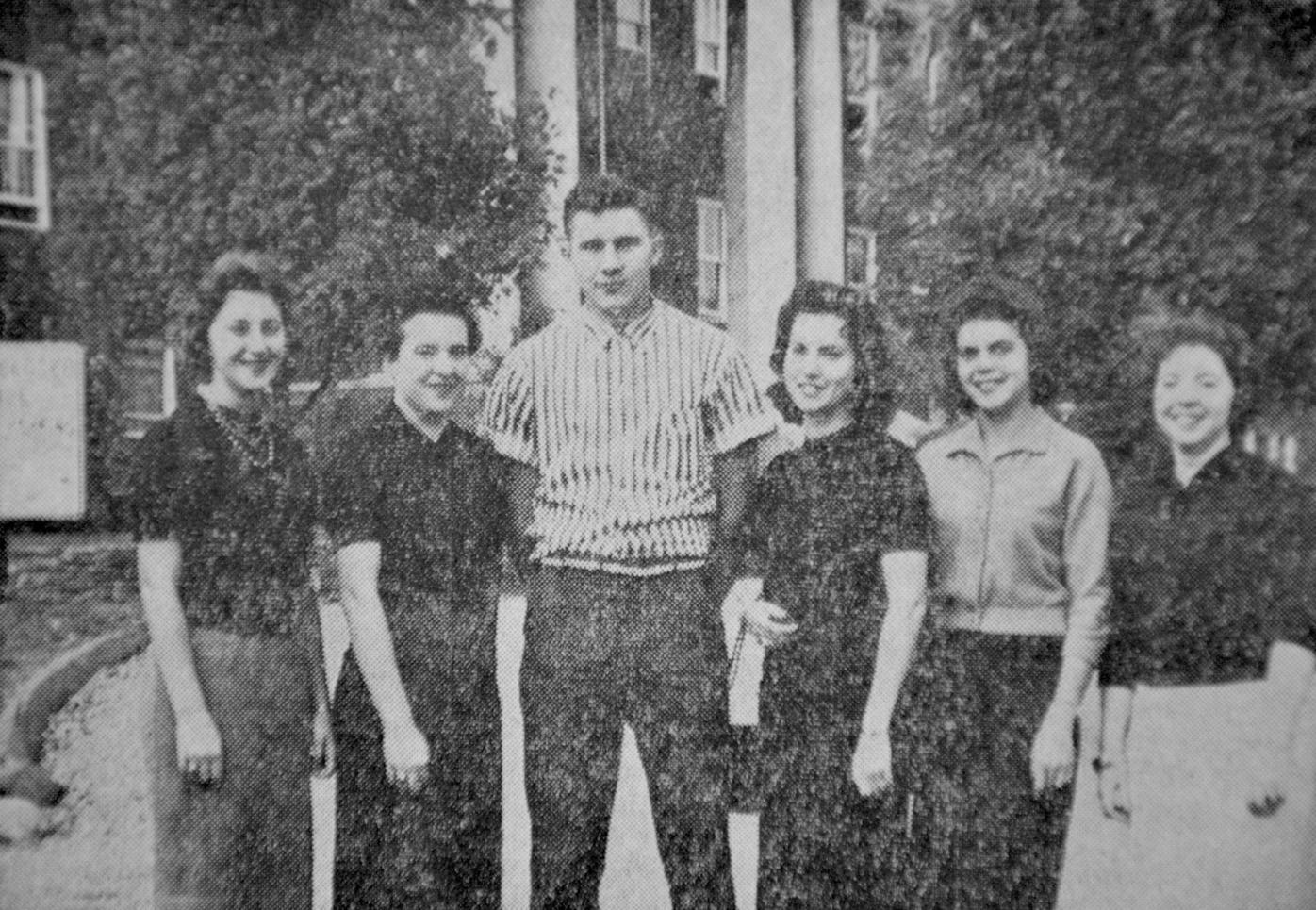 Jessica Haywood enjoys some playground activities on a sunny afternoon in November 1990.

A Stewart Winkler 1940 advertisement showcases a vehicle with no clutch.

Baird Tester takes a basket of apples from a conveyer belt at Valle Crucis Orchard in late October 1960.

Jessica Haywood enjoys some playground activities on a sunny afternoon in November 1990.

“Sweeping away a tradition as old as the republic itself, the American voters went to the polls Tuesday and returned Franklin D. Roosevelt to the presidency for the third time with a vote... (that) will represent almost a landslide in the electoral college, if not in popular plurality,” stated a Nov. 7, 1940, article in the Watauga Democrat.

“Wendell L. Wilkie, defeated Republican presidential candidate ... today conceded his defeat at the hands of the President Roosevelt. The traditionally solid south and border states remained Democratic by their usual majorities, while the president is far ahead of New York, Massachusetts, Pennsylvania Ohio, Illinois, the Pacific coast states and the Rocky Mountain region,” stated the article.

According to the article, 39 states seemed to have been pulling for Roosevelt with 451 electoral votes. Wilkie was leading in Maine, Vermont, Nebraska, Iowa, Minnesota, Michigan, North Dakota and New Jersey with 80 votes in the Electoral College. The article was written as ballot numbers trickled in from “the largest vote perhaps the nation has ever known” with more than 30 million being tabulated that Tuesday evening. Roosevelt was credited with receiving 75 percent of the popular vote and Wilkie with 43 percent, the article stated.

“In accordance with legislation enacted by the 1959 N.C. General Assembly, all children are now required to be vaccinated for polio prior to entering the first grade in school,” stated an article in the Nov. 3, 1960, edition of the Watauga Democrat.

The announcement was made by Watauga County Superintendent Guy Angell as the state health director requested local health directors and school superintendents to notify parents with preschool age children to take immediate action to comply with the law, according to the article.

“In addition to the polio immunization, first graders are also required to show evidence of immunization against diphtheria, tetanus, whooping cough and small pox,” the article stated.

A Nov. 9, 1990, article in the Watauga Democrat highlighted a meeting of the Watauga High School’s Fellowship of Christian Athletes in which members manually destroyed rock ‘n’ roll tapes. The group destroyed tapes of such groups such as the Beatles; the Eagles; Prince; Metallica; Earth, Wind and Fire; and Iron Maiden.

The destruction of the tapes took place at the home of Jack Roten, a WHS teacher, varsity football head coach and FCA faculty sponsor. The original plan to burn the tapes and compact discs was rejected by WHS Principal Sherri Carretaker, according to the article.

“Roten said the action was spurred by a videotape the group saw at a previous meeting titled ‘Hell’s Bells,’ which lists more than 160 rock ‘n’ roll acts. In the video tape, creator Eric Holmberg said it was his purpose to ‘dust rock ‘n’ roll for Satan’s fingerprints,’ and that rock ‘n’ roll as an industry was ‘rooted in rebellion against God and his word’ and ... ‘the most dangerous weapon in Satan’s arsenal of deception,” the article stated.

Roten stated in the article that it was his members’ privilege to destroy their own property according to their convictions. More than 20 tapes and CDs were destroyed in all.

The article quoted Roten as saying, “I just think that after we watched the video on the dangers of hard rock music and I asked how many of the kids had tapes, and quite a few raised their hands, one of our kids made the comment ‘why don’t we burn them?’ Then I made the comment of, ‘who are serious enough about your spiritual walk with the Lord that you’d be willing to burn them?’ Quite a few raise their hand. It was within the club. We weren’t trying to point fingers. We weren’t trying to judge anybody.”

“Although Roten, Carretaker and athletic director Jack Groce all agreed that the club is school sponsored, Assistant Principal Marc Payne said that the school was not clear definition of what constitutes a school-sponsored club, and that a more concrete policy is currently being considered,” according to the article.