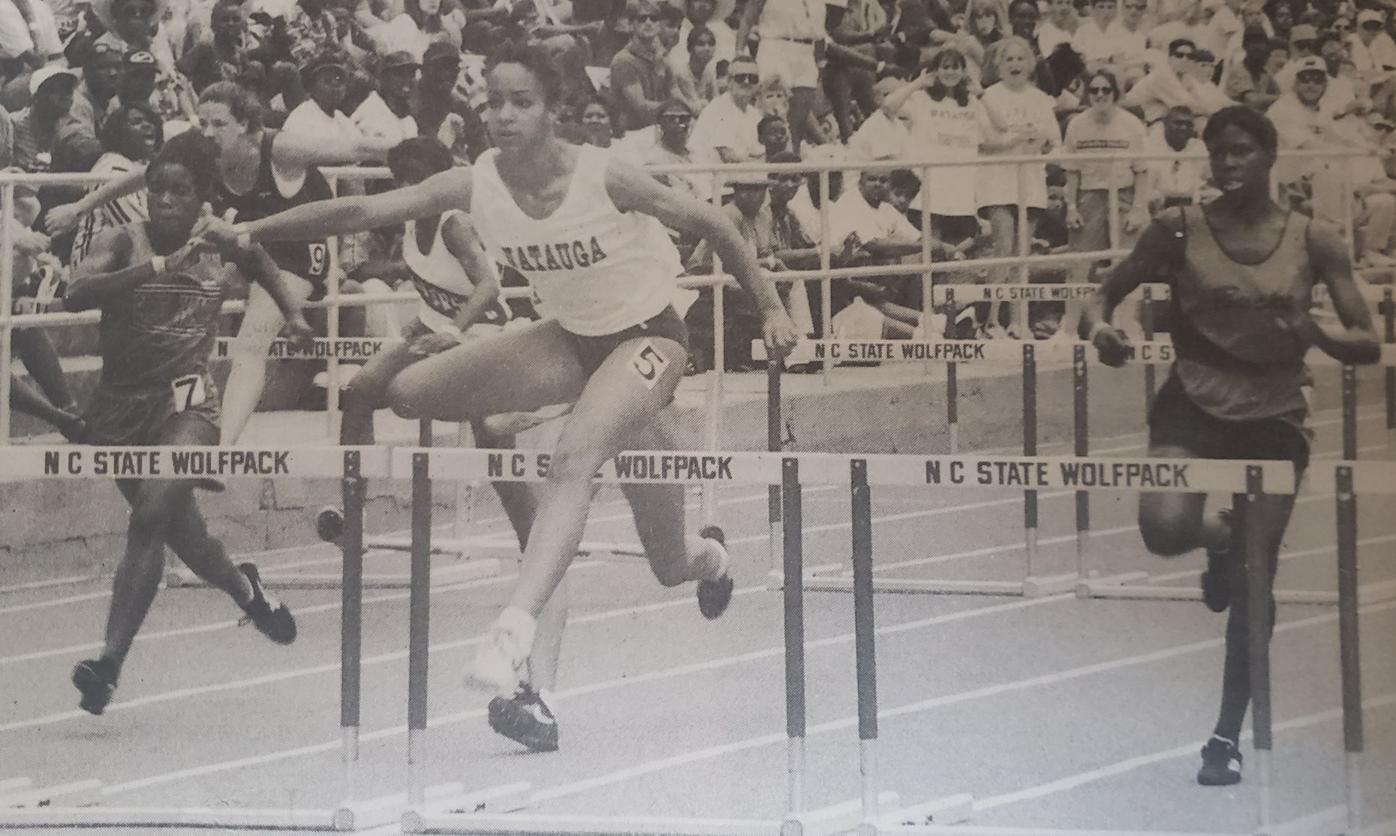 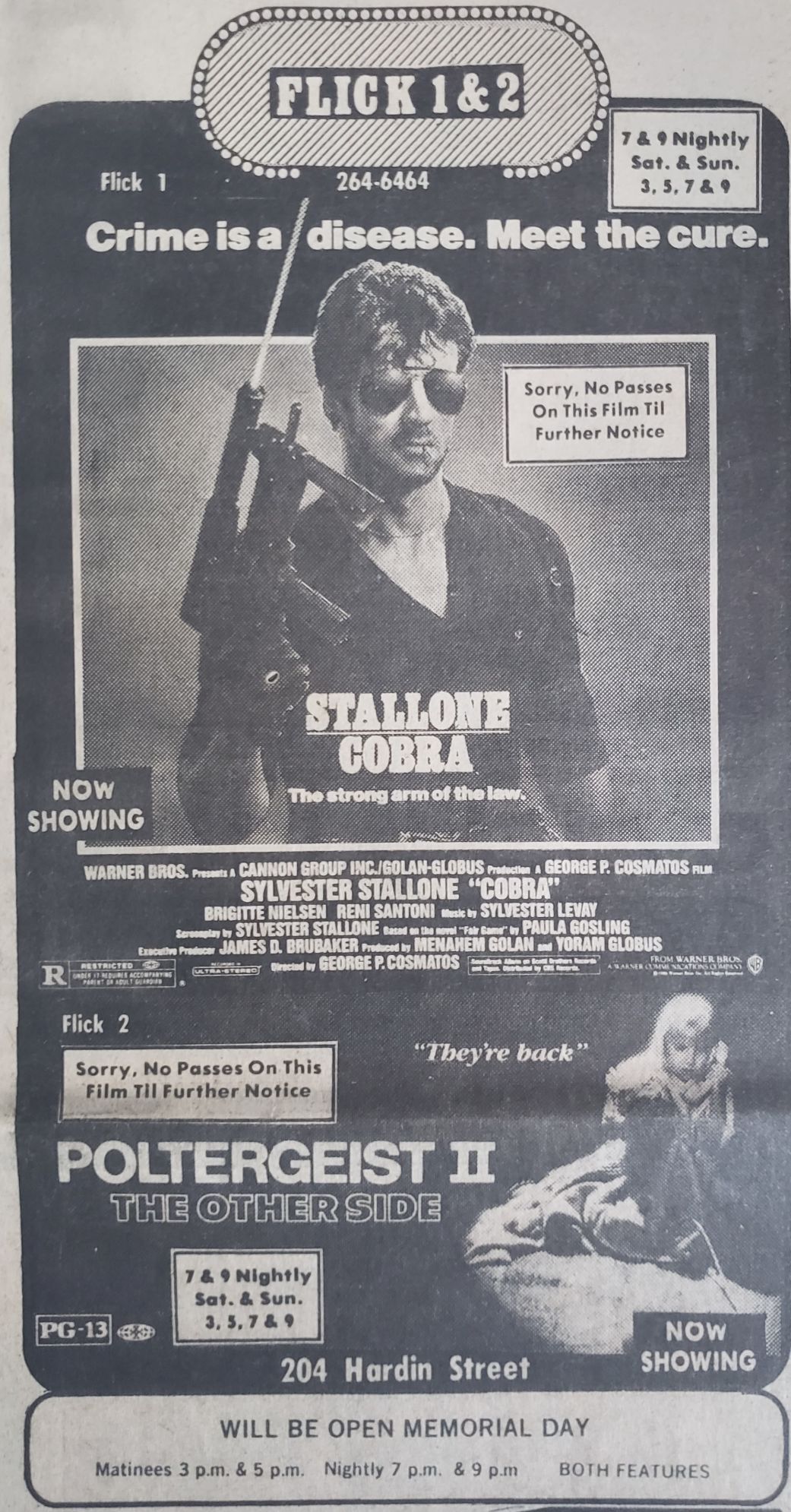 An ad showcases movies coming to local theaters from the May 23, 1986, issue of the Watauga Democrat. 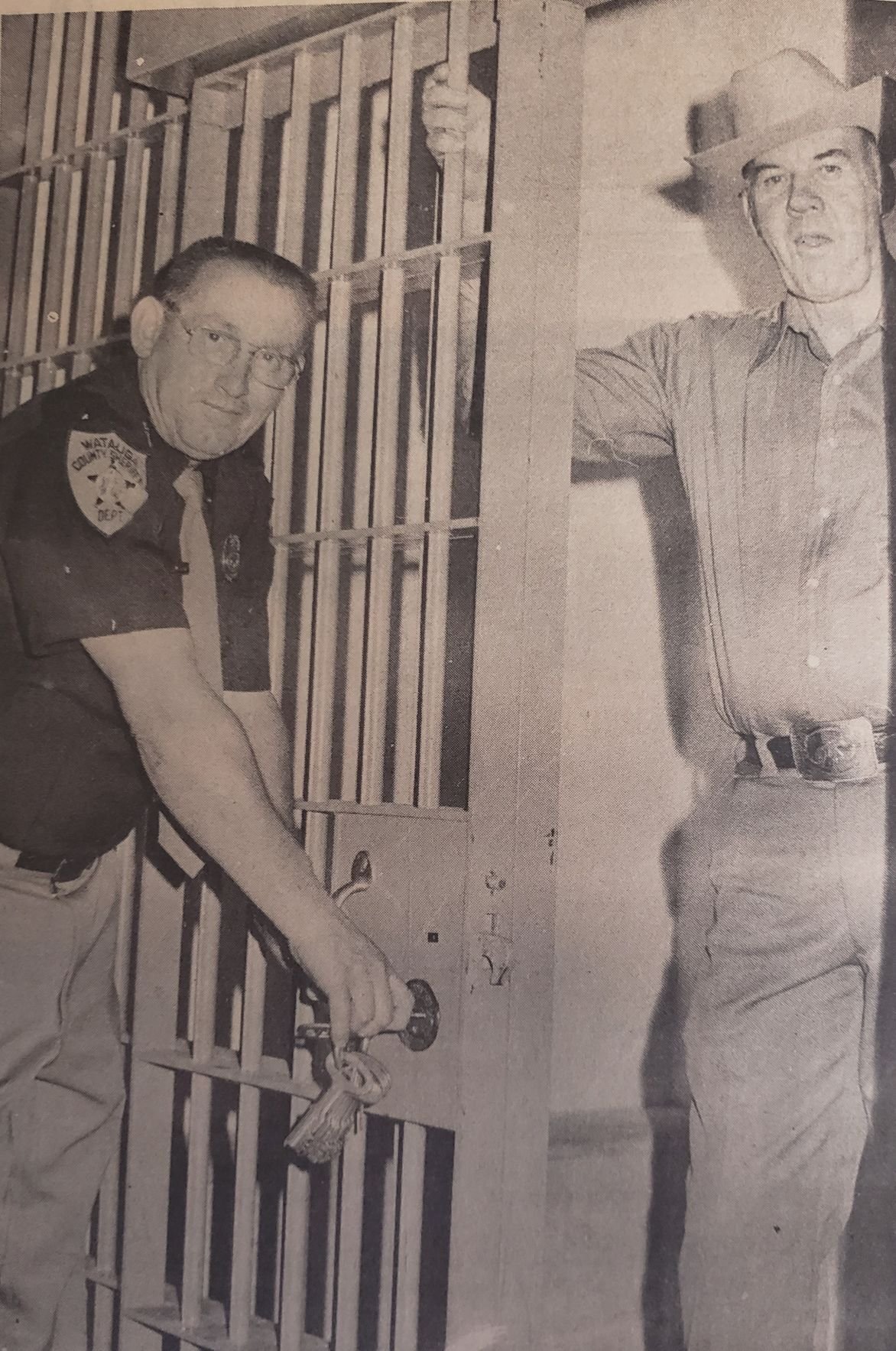 In May 1976, then-Sheriff Ward Carroll spent some time in jail as part of a fundraiser for the Cancer Society. Putting Carroll behind bars raised $207.06, according to the Watauga Democrat, and he was released by jailer Robert Townsend. 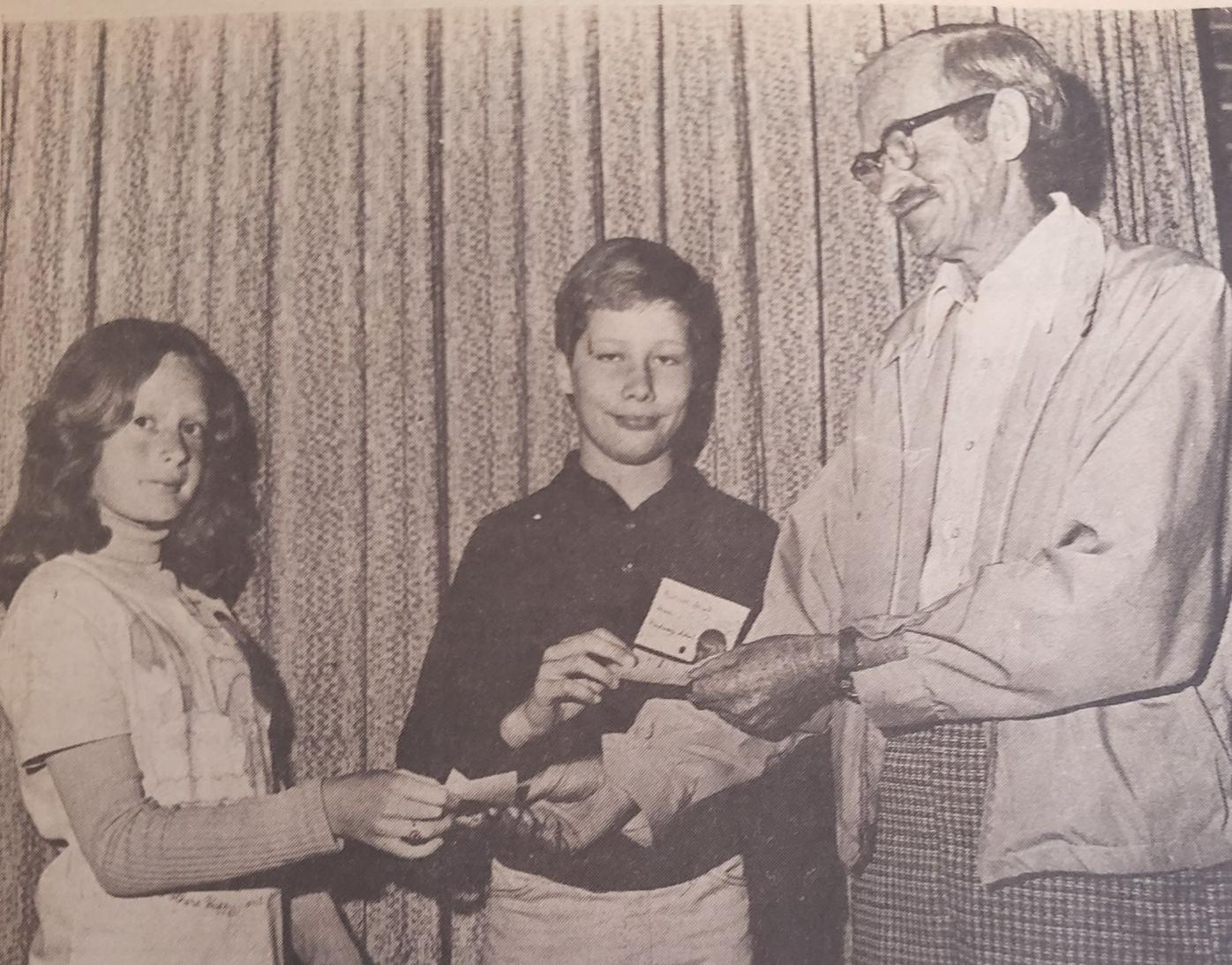 An ad showcases movies coming to local theaters from the May 23, 1986, issue of the Watauga Democrat.

In May 1976, then-Sheriff Ward Carroll spent some time in jail as part of a fundraiser for the Cancer Society. Putting Carroll behind bars raised $207.06, according to the Watauga Democrat, and he was released by jailer Robert Townsend.

“Holly Van Pelt and Mitchell Hampton, both of Boone, have been selected as state winners in the poster contest and essay contest sponsored by the State Association of Soil and Water Conservation Districts,” read an article in the May 20, 1976, issue of the Watauga Democrat.

According to the article, the association sponsored a yearly competition for fourth, fifth and sixth-grade students in North Carolina. The submitted essays and posters would each address an aspect of nature conservation.

The article stated that Van Pelt, a fifth-grader at Valle Crusis School at the time, won first place in the fifth-grade division in the state. Hampton, also a fifth-grader but at Parkway School, finished second. Both students were in the poster competition.

According to the article, the prizes would be awarded the following January during the annual meeting of state soil and water conservation districts in Wilmington, with Van Pelt slated to receive a $50 savings bond and Hampton receiving a $25 savings bond.

“Holly and Mitchell first competed in the local contest in the individual grades, they and 20 other students then competed at the county or district level,” the article stated. “A first and second place in each grade was then chosen to compete in the area contest (representing 11 counties).”

“An Appalachian State University official said Tuesday that a drug consumed in coffee purchased on the campus last week by seven people has been confirmed to be LSD,” stated an article in the May 23, 1986, issue of the Watauga Democrat.

“The hallucinogen apparently was put into a self-serve coffee dispenser in the sweet shop on the campus last Tuesday. Seven people — six students and one bus driver for the AppalCART transit service — drank the coffee that morning, and reportedly began suffering some ill effects,” the article stated.

According to the article, two people were hospitalized, with one being kept overnight.

“The remaining coffee and the pot were sent to the State Bureau of Investigation in Asheville, but no traces of a drug were found. They were then sent to the SBI office in Raleigh, where tests proved that the coffee had been laced with LSD,” the article stated.

Then-Vice Chancellor of Student Affairs David McIntire said the school was conducting an investigation and would file charges if it was determined who dosed the drink.

“If we can apprehend who did it, we sure will pursue it with the greatest vigor,” McIntire was quoted as saying in the article.

However, then-Director of ASU Security Roy Tugman said there were no new leads at the time of the article, but that the investigation was ongoing.

“The Watauga High School girls’ track team had some outstanding individual efforts Saturday at the North Carolina High School Athletic Association 4A Championships, but its second-straight championship title was completely a team effort,” read an article in the May 27, 1996, edition of the Watauga Democrat.

According to the article, standout Brenda Taylor was the team’s leading athlete, finishing first in the 100 and 300-meter hurdles, along with strong, second and third-place finishes in other events. On her own, Taylor racked up 22 points while also running as the anchor in the 1,600-meter relay team.

The article stated that the school’s cross country team had also won the title in the fall, and the program was far from being finished.

“And now for the scary part — everyone but (Addie) Bower will return for next year’s attempt at a third-straight title,” the article stated.

“We didn’t score as many points as we thought we would in some events, but we see now we underestimated ourselves in some other events,” head coach Randy McDonough was quoted as saying in the article. “This team knew that it had to do it, and it went out and did it.”

After graduating from Watauga, Taylor went on to a distinguished athletic career at Harvard University, before competing at world championship events and representing the United States of America at the 2004 Athens Olympics, finishing seventh in the hurdles.