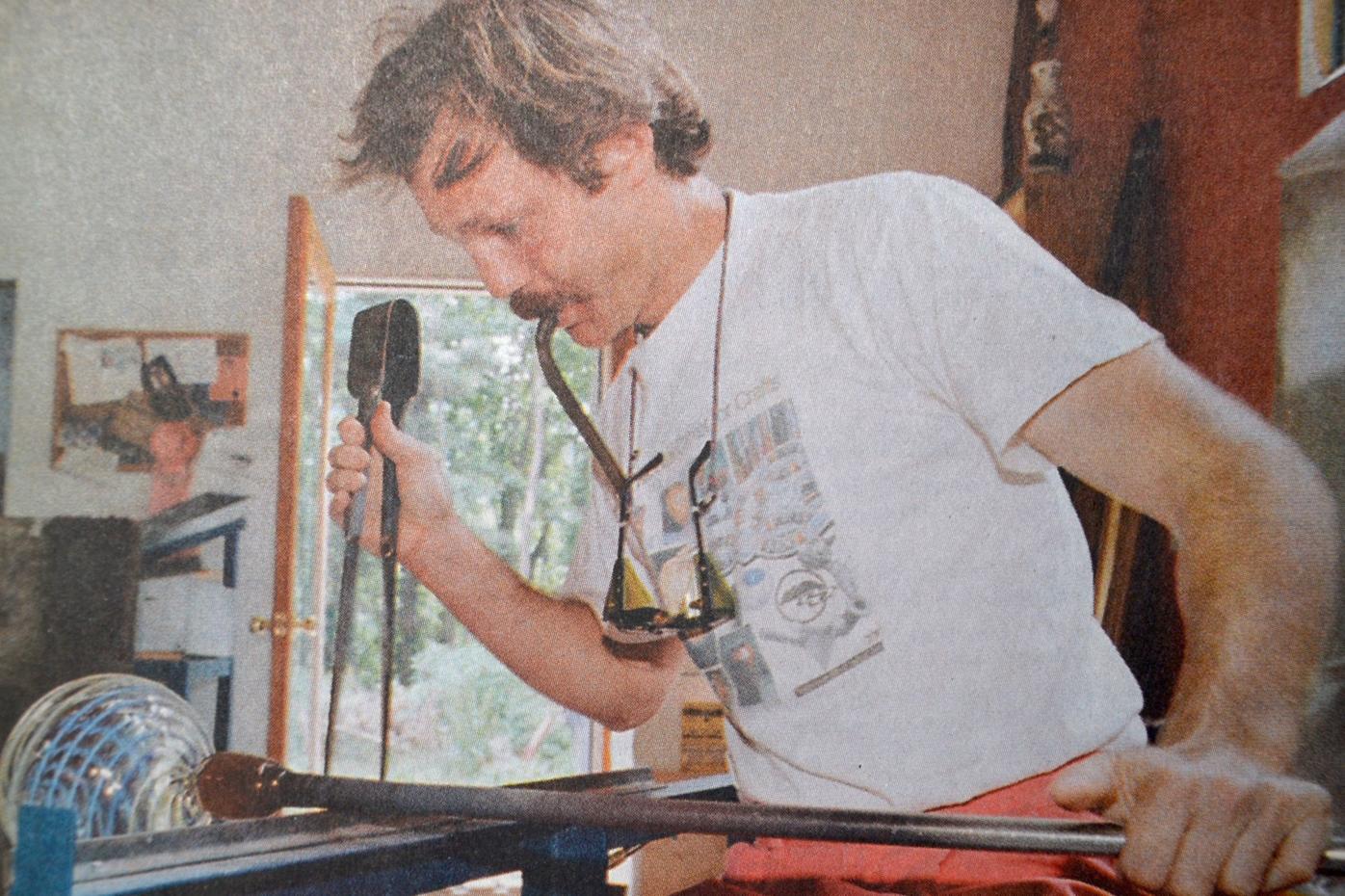 Glenn Randle demonstrates glass blowing skills at his studio in Sugar Grove that he co-owned with his wife in 1997.

A 1957 advertisement for Hillside Dairy Products Inc. states that milk is "the best thirst satisfier." 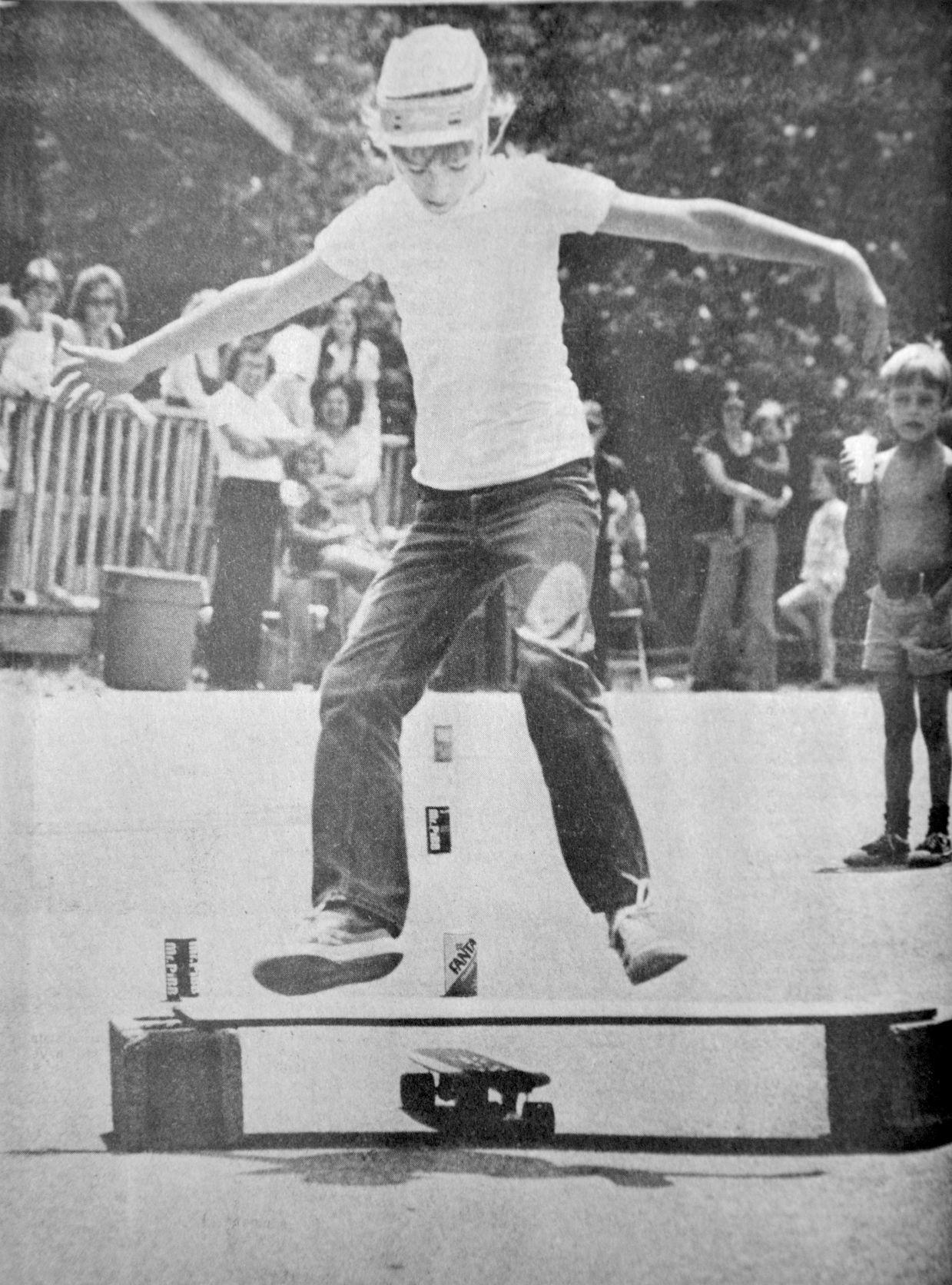 Marc Nichols places second in a skateboard contest during Fourth of July festivities in July 1977. 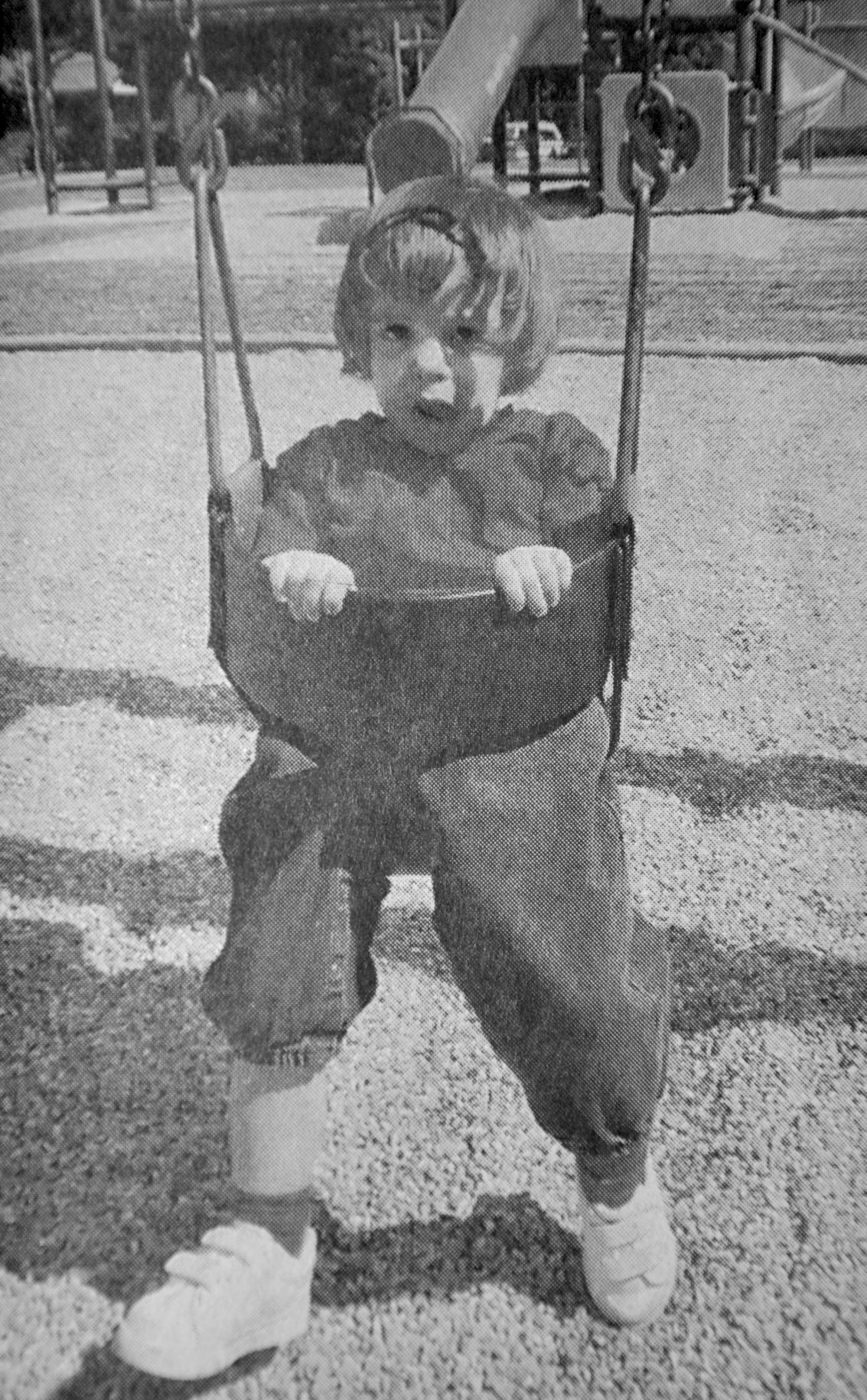 Jordan Buckner, who was two months shy of her second birthday, enjoys the swings at the High Country Memorial Park in Blowing Rock in 1997. 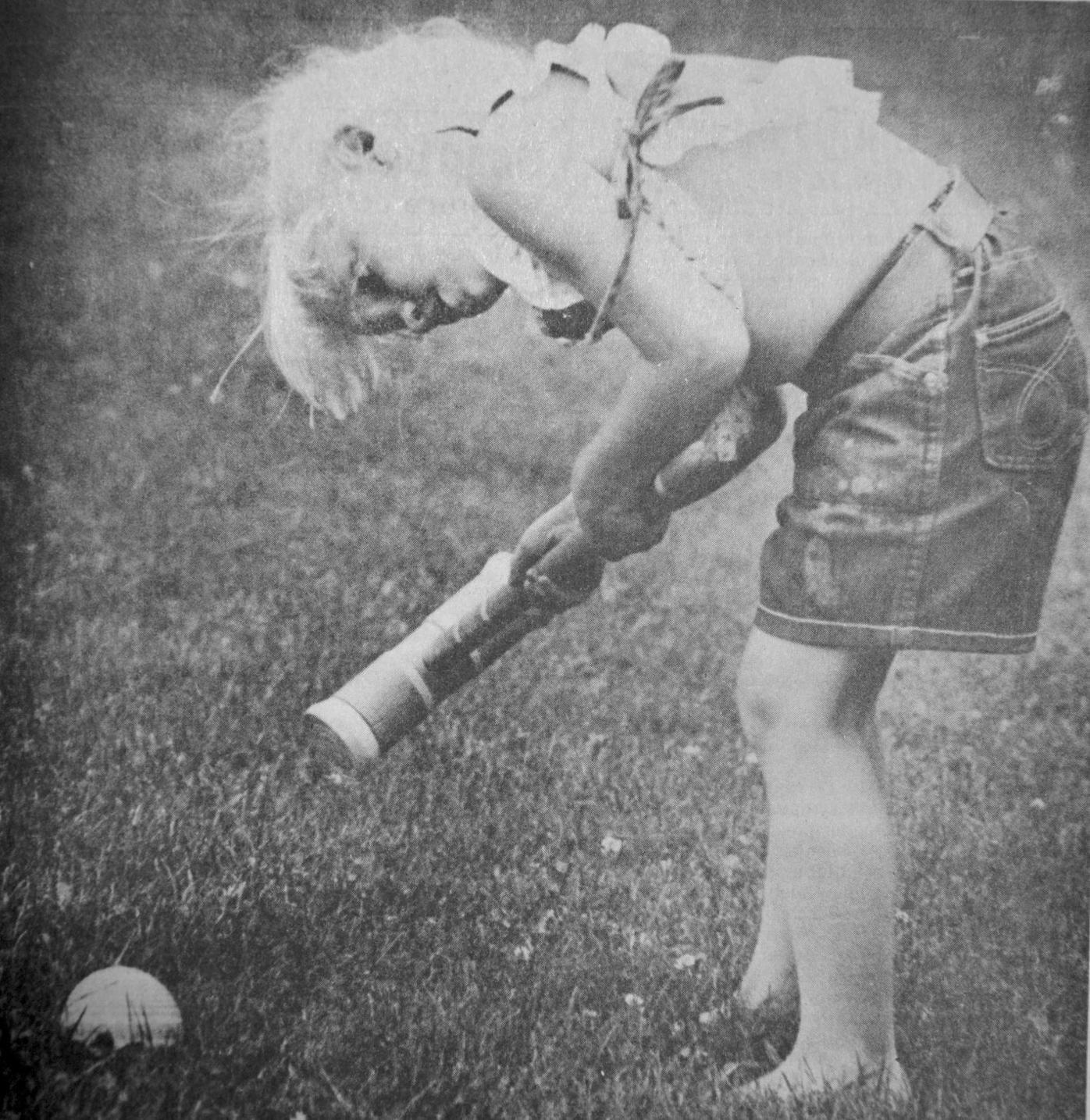 Five-year-old Ann Miller plays a round of croquet in July 1977.

Glenn Randle demonstrates glass blowing skills at his studio in Sugar Grove that he co-owned with his wife in 1997.

A 1957 advertisement for Hillside Dairy Products Inc. states that milk is "the best thirst satisfier."

Marc Nichols places second in a skateboard contest during Fourth of July festivities in July 1977.

Jordan Buckner, who was two months shy of her second birthday, enjoys the swings at the High Country Memorial Park in Blowing Rock in 1997.

Five-year-old Ann Miller plays a round of croquet in July 1977.

Watauga County was to welcome a new manufacturing plant for Shadowline Inc. — with home offices and a plant in Morganton — for the making of “high quality ladies lingerie,” according to a July 18, 1957, edition of the Watauga Democrat.

The one-story plant was 12,000 square feet, with roughly 8,000 square feet used for a sewing room and the remaining square footage to be used for offices, a stockroom and a shipping department. The building was located just outside of Boone off of Blowing Road Road.

“The plant was secured for Watauga County through the efforts of Watauga Industries Inc., a recently formed local corporation organized for the purpose of obtaining new industry for the county. The land was purchased and the building was erected for Shadowline with funds raised by the local corporation through purchases of stock by Watuaga County residents and other interested persons,” the article stated.

The plant was to begin operations by employing 23 women who participated in a pilot training school. The plan was then to hire one employee per day until the plant reached 80 workers to produce 600 dozen garments per week at the Boone plant. At full production, the plant was expected to employ 600 workers, according to the article.

“First work scheduled to be performed is the manufacture of cotton gowns to be sold in Sears-Roebuck stores, with production expected to begin on tricot (a knit fabric) garments, such as panties, bearing the Shadowline label, within the next several months,” the article stated.

“(The) Watauga County Board of Education has approved a breakfast program for all elementary schools in the county involving kindergarten through eighth grades,” according to a July 14, 1997, article in the Watauga Democrat.

“A limited choice program for the seventh and eighth grades at Hardin Park School will be implemented in September, and other elementary schools interested can be included later. The school food service will also strive to increase the total student participation in the lunch program by a minimum of 2 percent over this past year,” the article stated.

The Boone Town Council passed a resolution on July 14, 1997, on behalf of the local Citizens Against Pollution group who were opposed to an asphalt plant that was proposed to be built on Roby Green Road, according to a July 16, 1997, article in the Watauga Democrat.

The resolution was passed during the council’s Alternative Transportation Plan work session with a four-to-one vote. The resolution was sent to the Department of Environment, Health and Natural Resources just ahead of a deadline for public comment on Maymead Materials’ request for a permit. A similar supporting vote was passed by the Watauga County Board of Commissioners.

“Now, DEHNR’s air quality division has 30 days in which to review that request as well as any public comments submitted, and to investigate potential pollutants the 150-ton asphalt plant would allegedly spew into the air above the South Fork of the New River,” the article stated.

“We’re talking about admitting a plant that would put 8,000 pounds of particles into the air,” said CAP representative Lee Stroupe in the article.

The resolution supported a letter from local legislators to DEHNR that insisted upon “site-specific meteorological data being collected and examined before the permit would be issued.” CAP had also presented a resolution to the Appalachian District Health Department — now known as AppHealthCare — that asked for a study of health risks, as well as asked that U.S. Environmental Protection Agency regulations regarding fugitive emissions be incorporated into the site-specific data for the plant site.