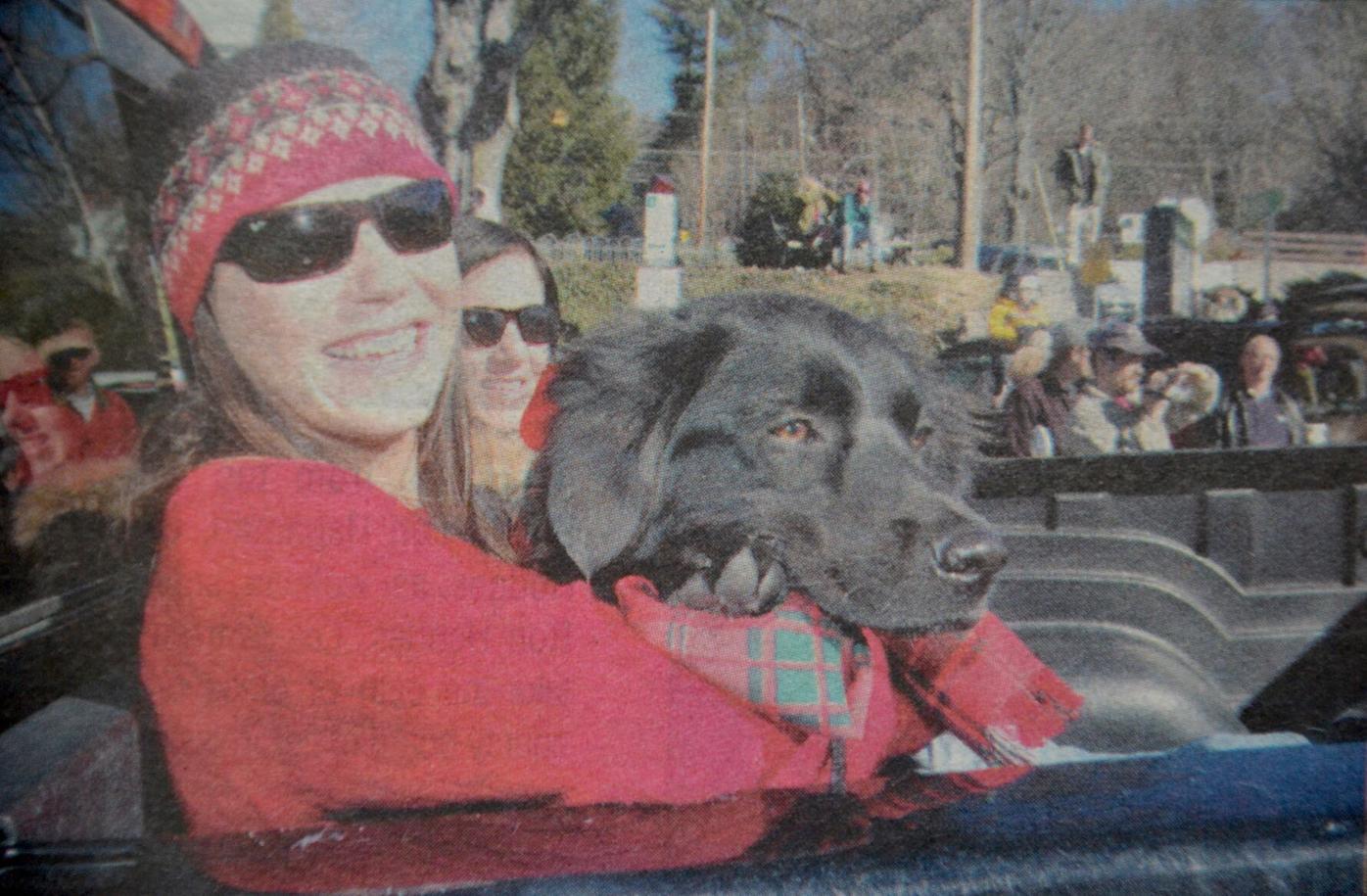 Sandra Phillips and her dog Tex cruise down King Street for a Christmas parade in December 2006. 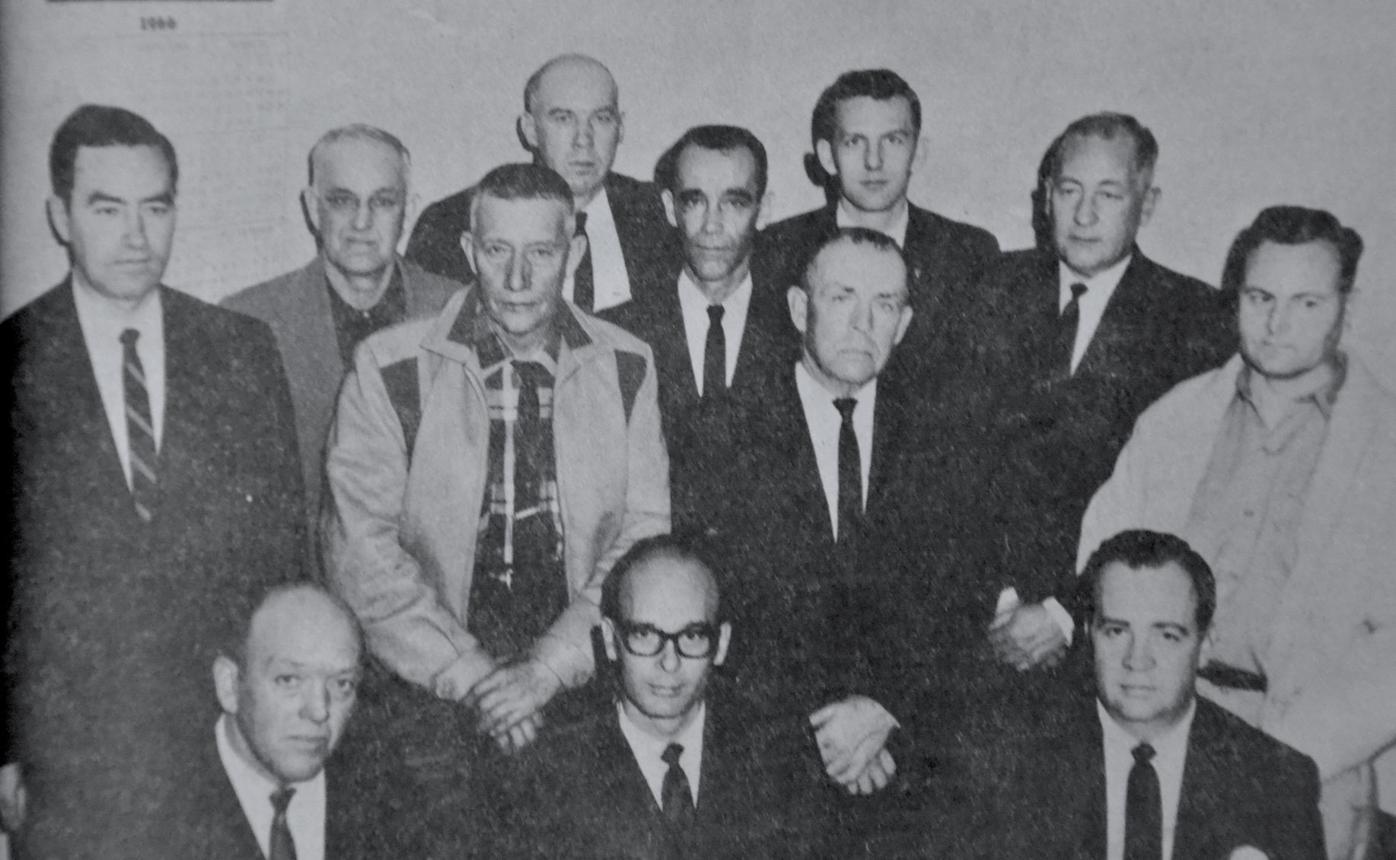 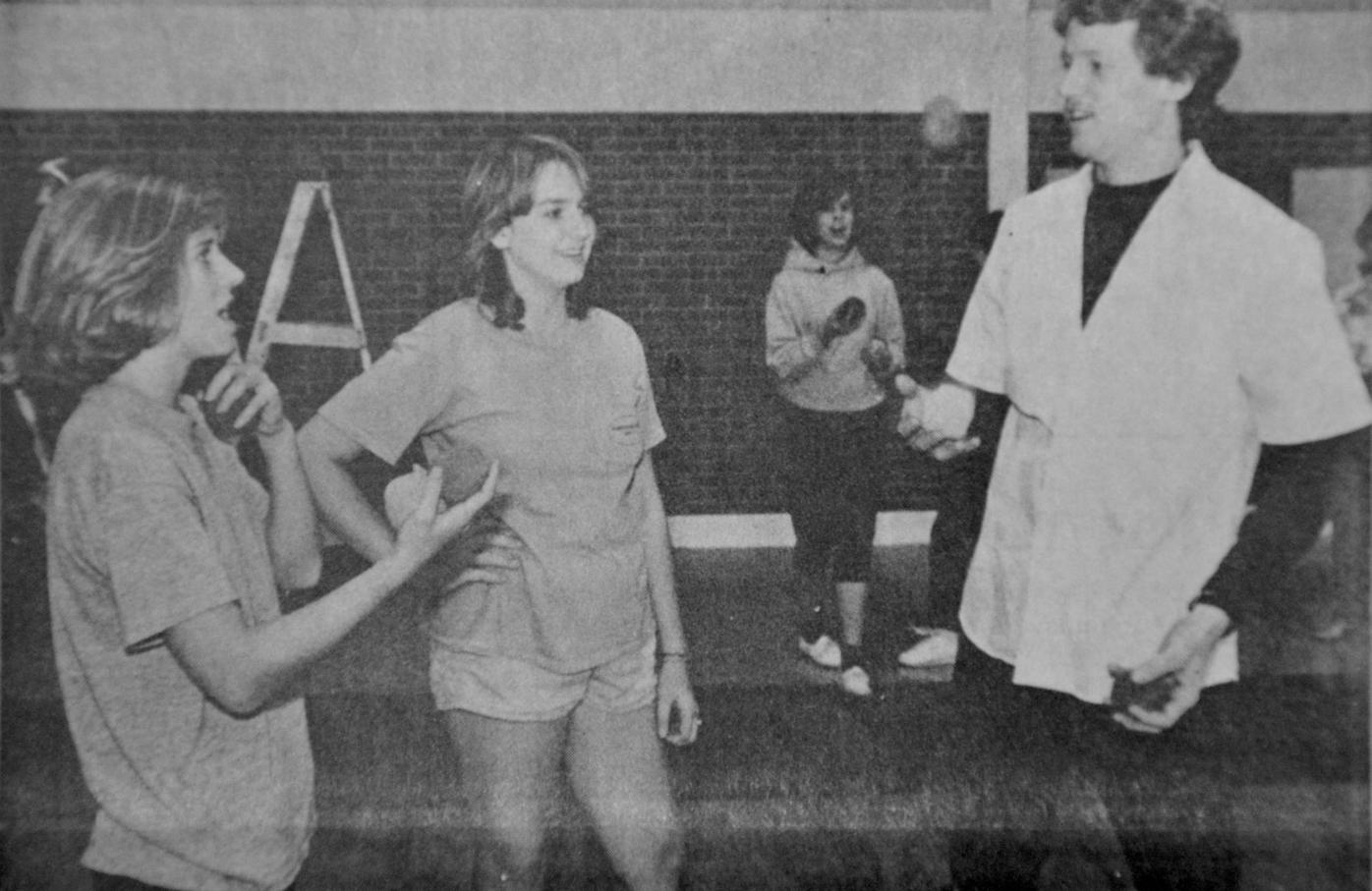 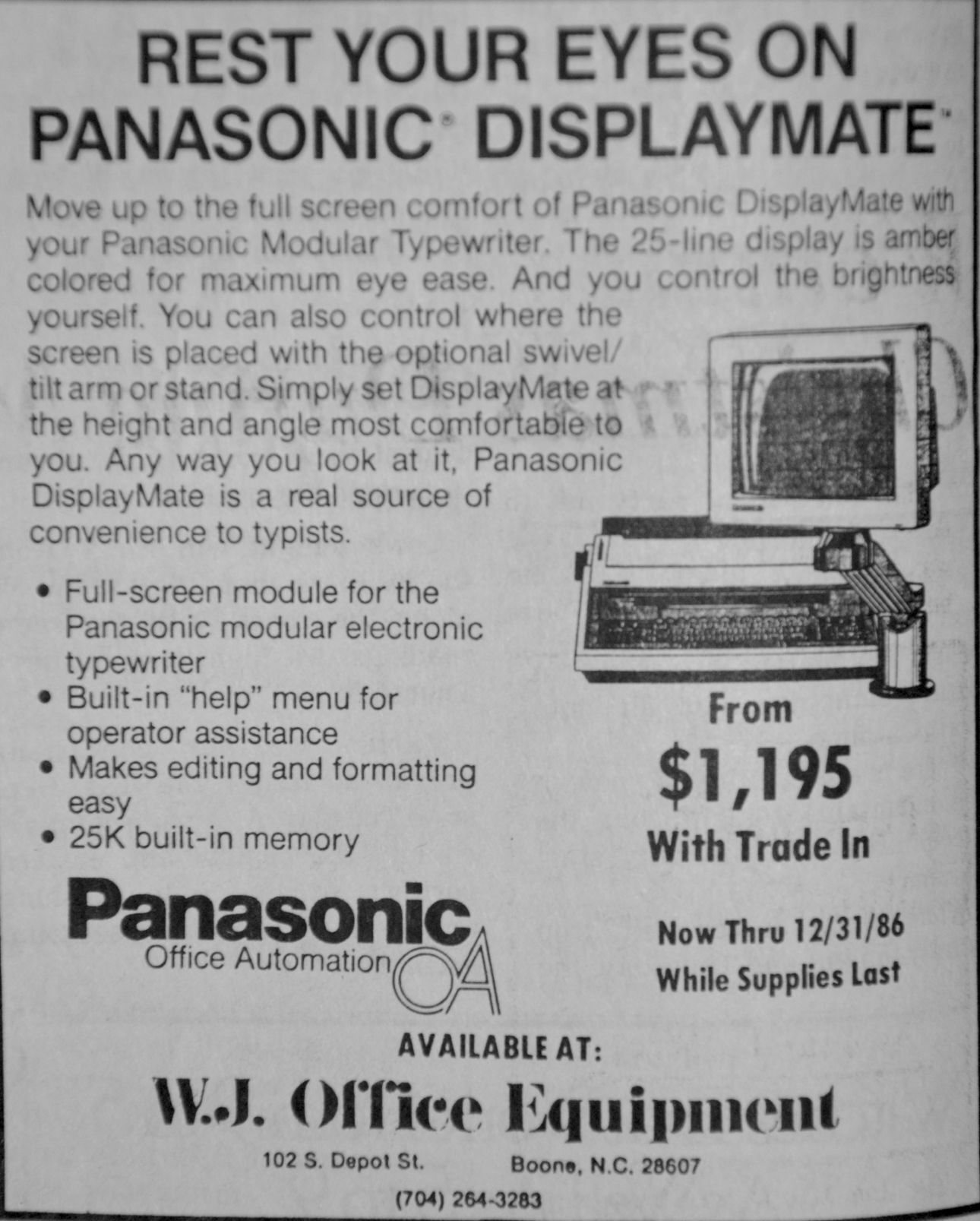 A 1986 advertisement showcases a Panasonic DisplayMate for a Panasonic Modular Typewriter. 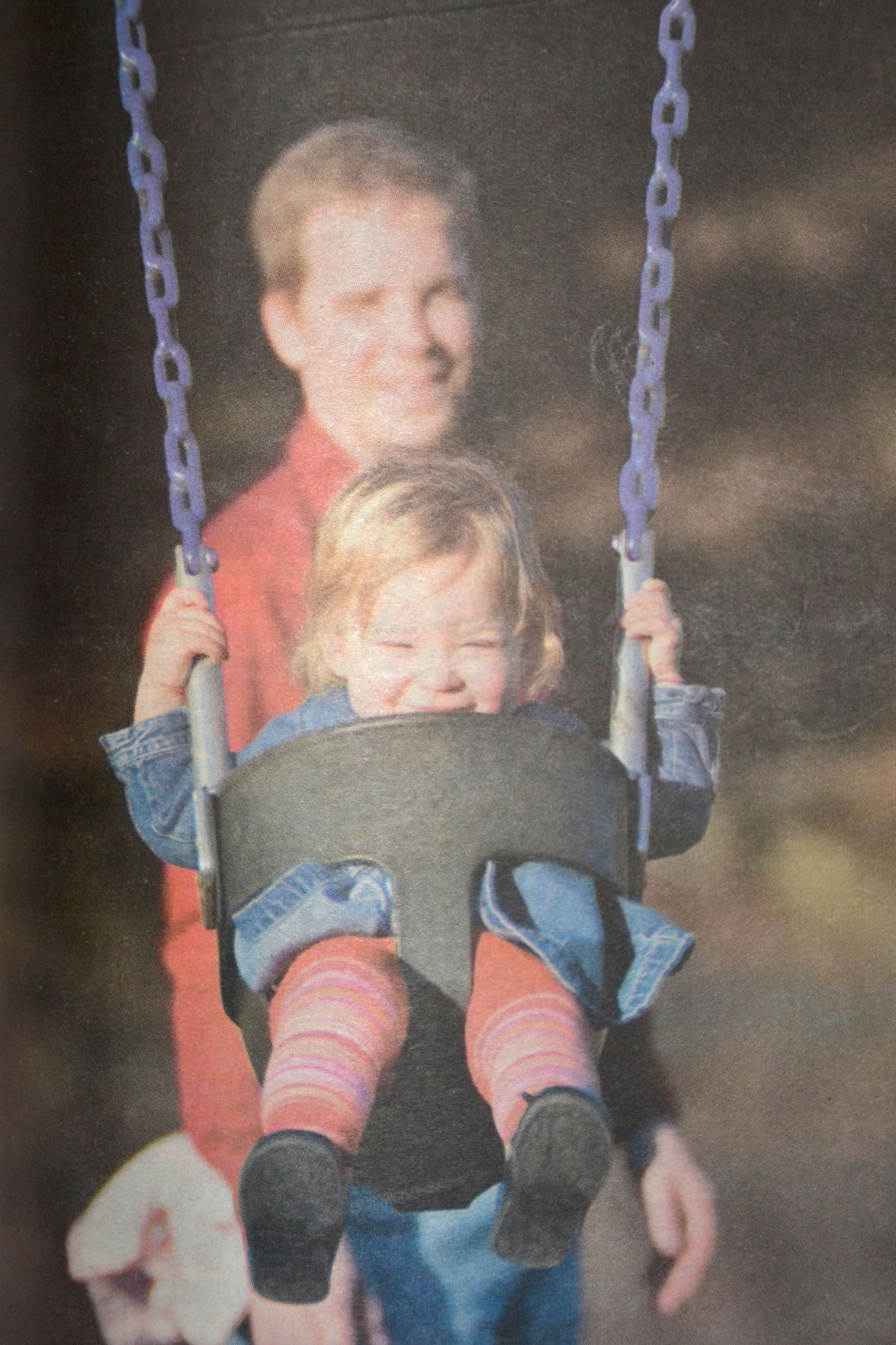 Rob Robertson pushes his 17-month-old daughter, Gabrielle, in a swing in late November 2006.

Sandra Phillips and her dog Tex cruise down King Street for a Christmas parade in December 2006.

A 1986 advertisement showcases a Panasonic DisplayMate for a Panasonic Modular Typewriter.

Rob Robertson pushes his 17-month-old daughter, Gabrielle, in a swing in late November 2006.

The Dec. 1, 1966, edition of the Watauga Democrat noted that the Boone plant of IRC — the International Resistive Corporation — was undergoing an expansion during the course of five years. The total expansion cost was estimated at $1.5 million, with plans to bring on an additional 700 employees by 1970. This would have doubled the amount of employees at the plant, as IRC employed 700 people at the time, according to the article.

The article stated that Facilities Engineer Lee Propst explained that part of the addition will be a two-story office area comprising 21,000 square feet. By relocating the offices, approximately 20,000 to 25,000 square feet in the existing plant would be converted into production space.

The facility later was called TT Electronics, which closed in 2012. An August 2011 article from the Watauga Democrat stated created a wide range of wire wound and metal film components as well as an advanced thick film on steel technology line of products. TT Electronics had 143 employees at the time, amy whom were laid off. The property where the plant once stood is located at 736 Greenway Road.

“A subcommittee was appointed last week to identify a possible permanent location for the Watauga Division of Caldwell Community College and Technical institute,” stated a Dec. 10, 1986, article in the Watauga Democrat.

The main offices of the division at the time were located at the intersection of U.S. 421 and the N.C. 105 Bypass. The article noted that Sandra Anderson, the director of the Watauga Division, said the facilities at the time included three tiny classrooms downstairs for adult continuing education classes, three upstairs classrooms and four shop spaces.

The school was seeing an increase in enrollment. According to the article, the Watauga Division had 403 full-time students enrolled for the fall 1986 semester compared to the 384 students in 1985. The community college started offering educational opportunities in Watauga in 1973, and opened the current Watauga Campus in 1998, according to CCC&TI.

“Watauga County is now the owner of nearly 90 acres in Perkinsville after the county finalized the purchase of several parcels for a new high school site,” according to a Dec. 13, 2006, article in the Watauga Democrat.

“The school board and commissioners unveiled plans for the new high school in July. The total project, including site preparation, land purchase and construction has an estimated cost of $65 million. The county commissioners voted to delay sale of the current school and instead wait until the new building is complete. The asking price is $36 million for the current 75-acre site on N.C. 105 in Boone,” the article stated.