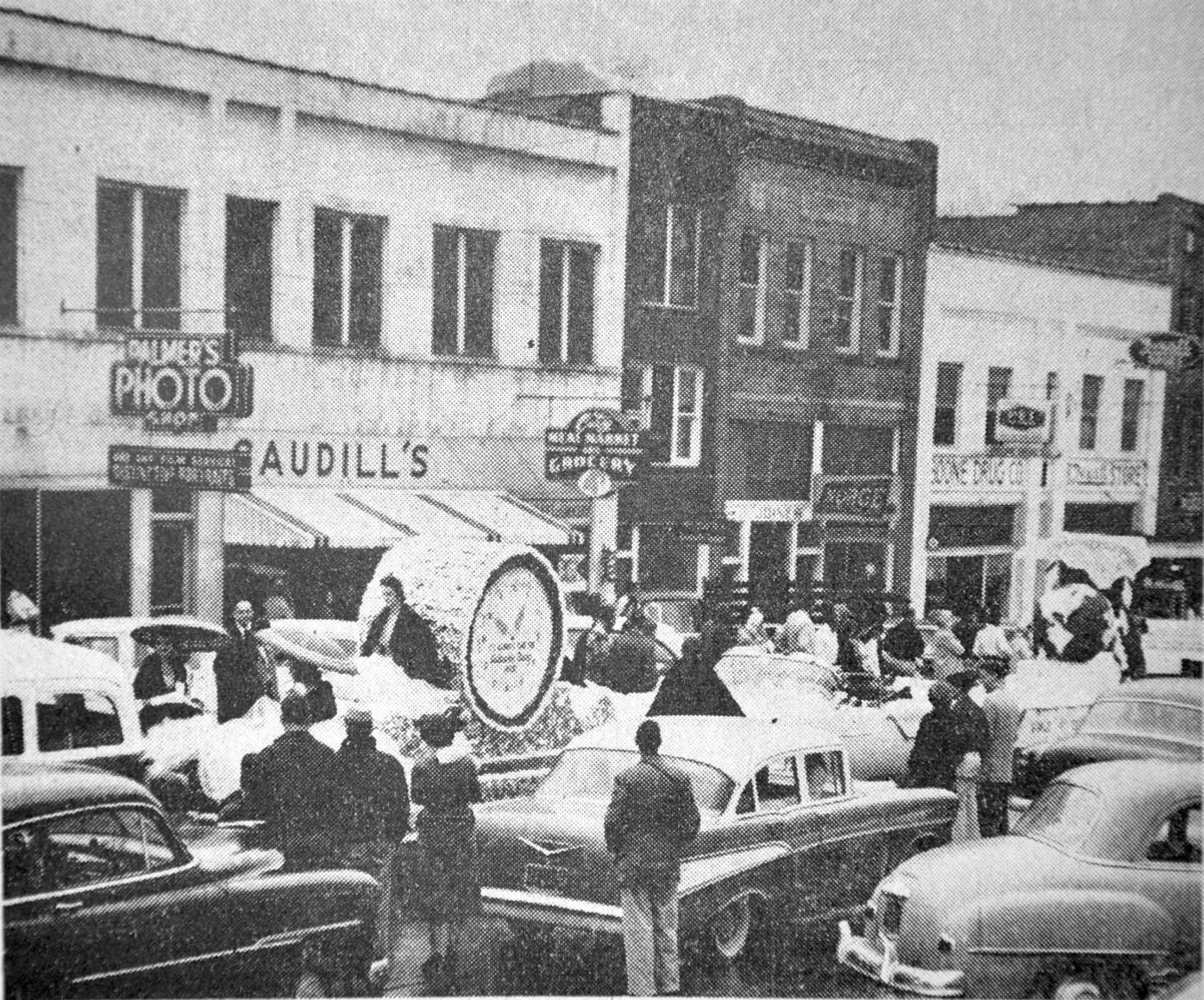 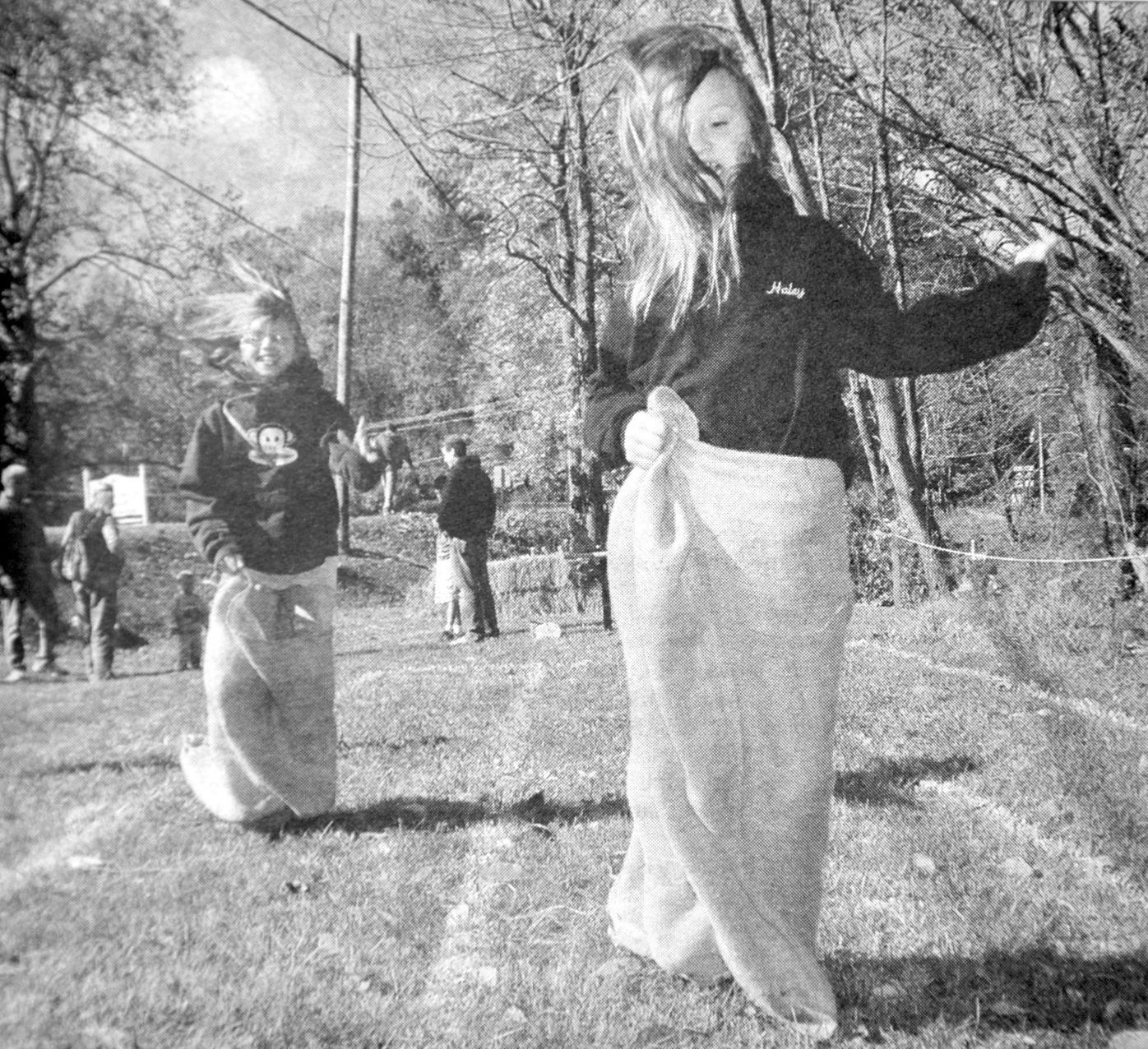 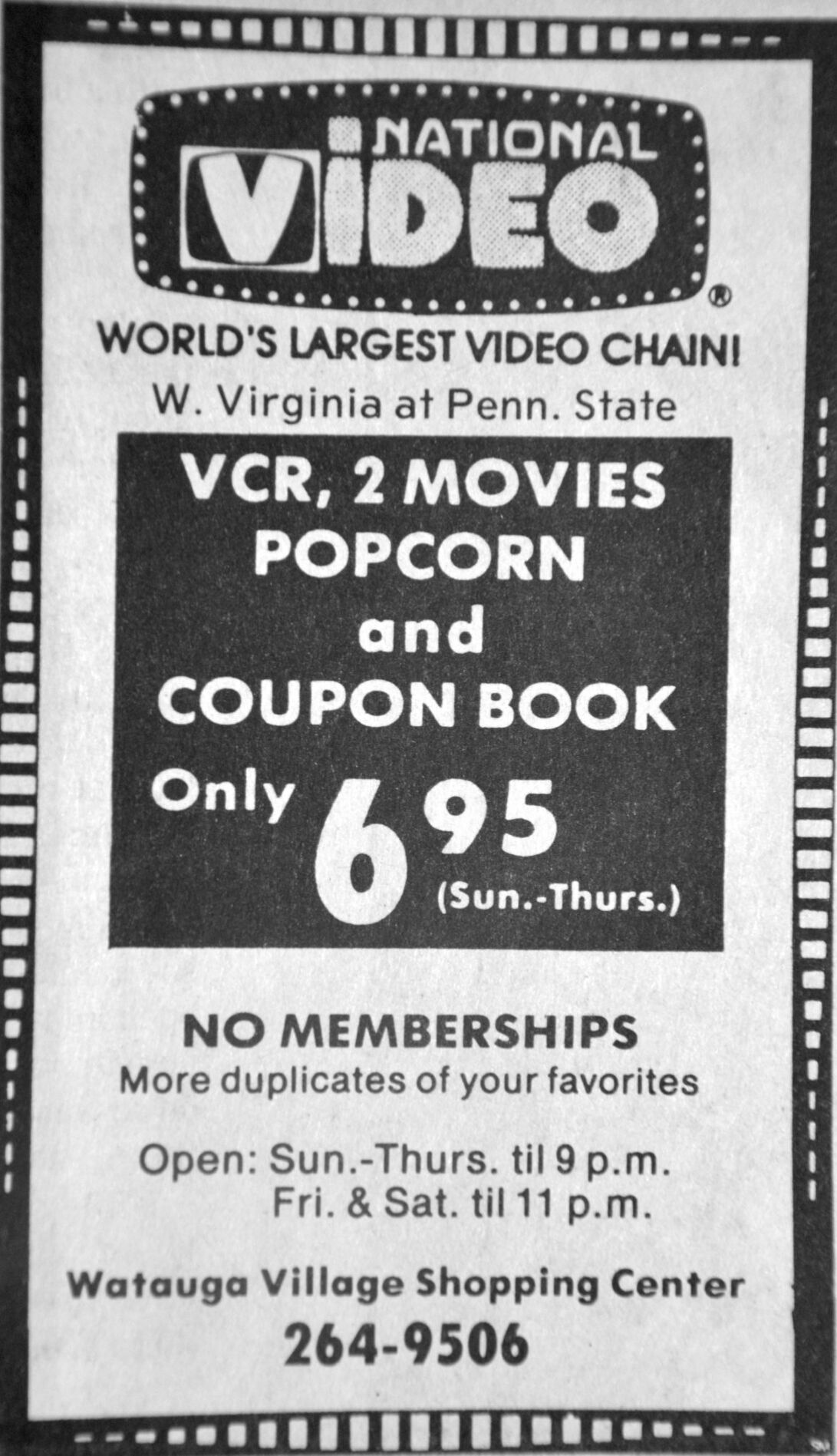 A 1987 advertisement in the Watauga Democrat showcases a National Video store located at the Watauga Village Shopping Center. 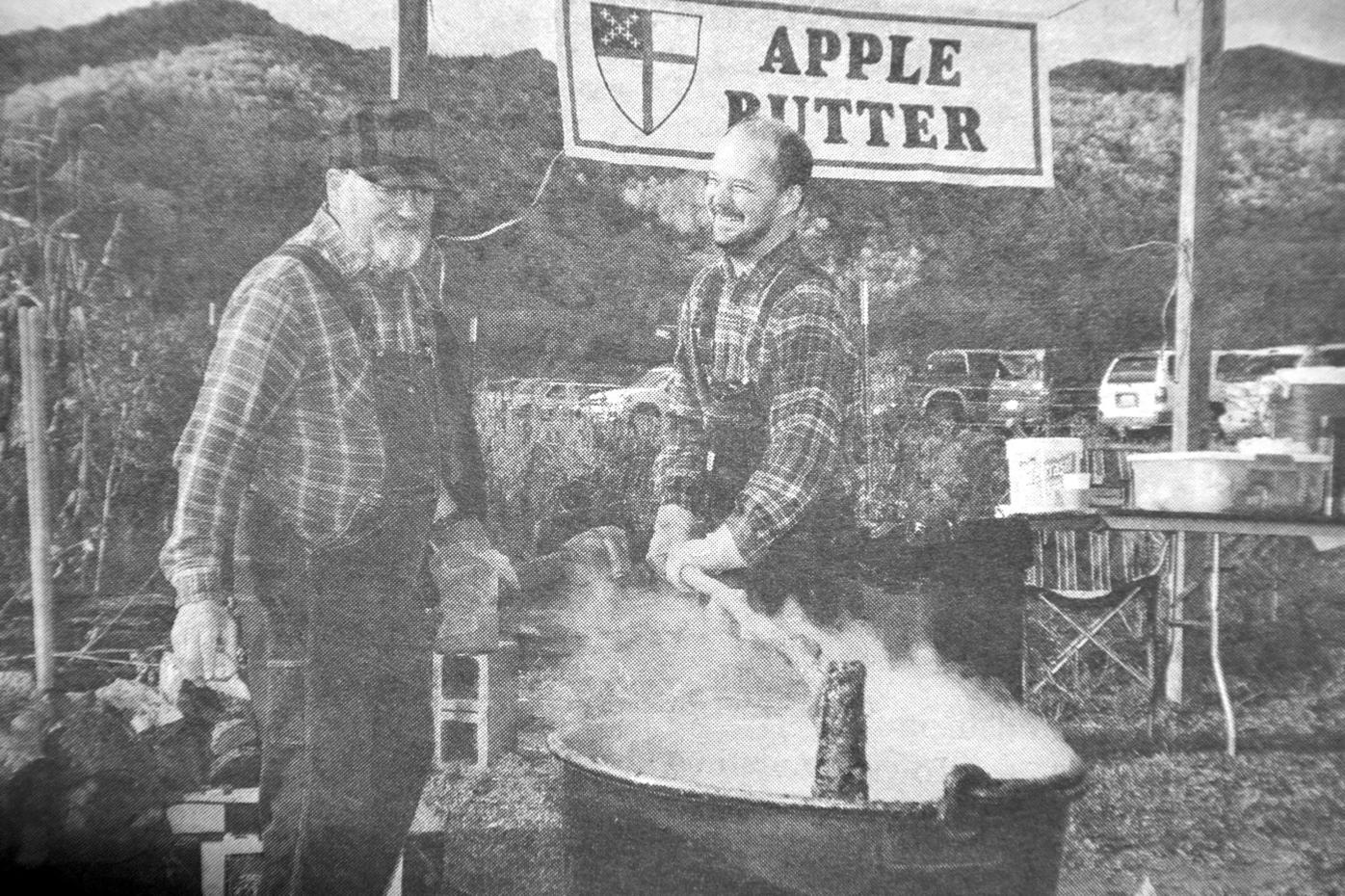 A 1987 advertisement in the Watauga Democrat showcases a National Video store located at the Watauga Village Shopping Center.

The Oct. 24, 1957, edition of the Watauga Democrat noted a price reduction in gasoline by 4 to 6 cents per gallon.

“In most cases, regular gas was reduced from 30.9 (cents) to 26.9 (cents), while premium grades went from 33.9 (cents) and 34.9 (cents) to 29.9 (cents) and 31.9 (cents). Dealers and distributors contacted preferred to call it a ‘reduced market’ rather than a ‘price war,’ and said they did not anticipate a repetition of the drastic reductions which swept over the state for a short time during the past summer,” the article stated.

A different story in the same edition was titled, “Children shivering on way to schools.” The article documents a clothing drive for school children by the welfare committee of the Boone Parent Teachers Association. The article stated that the items most urgently needed were jackers, sweaters, jeans, underwear, socks, caps and scarves.

“The coming of cold weather has brought to light the painful situation confronting a number of children attending the Boone schools, “ the article quoted R.E. Agle, chairman of the welfare committee, as stating. “Too many deserving children are coming to school too thinly clad for the comparatively mild weather already experienced this fall, and these children have no warm clothes for the winter to come.”

“A paid, full-time fire chief will be hired by January and will assist in developing a proposal to provide for a partially paid fire department to be included in next year’s municipal budget, the Boone Town Council decided Tuesday night,” stated an Oct. 28, 1987, article in the Watauga Democrat.

“After hearing town Fire Inspector Ronnie Marsh present results of surveys of the current volunteer firemen and of 740 Boone residents, Councilman Bill Rucker introduced a motion to accept applications and hire a fire chief before the next budget hearings,” stated the article.

“The Boone Town Council tapped out its water supply rations for the remainder of the year and the year ahead, with water and sewer issues dominating Thursdays’ four-and-a-half hour regular meeting,” according to an Oct. 22, 2007, article in the Watauga Democrat.

“The town ended the night with about 30 gallons per day of allocated water usage remaining in its self-imposed 2008 quota, with the council approving connections for a restaurant in the mall, second-floor apartments downtown and a group of townhouses while tabling requests from projects outside the town limits.

“Boone Public Works Director Rick Miller gave a monthly water update and said the town currently has 1,306 gallons per day of allocation left for this year, with 11,491 gpd left for 2008. The council had adopted an ordinance to add 25,000 gallons per day for 2007. The average daily demand for September was 1.98 million gpd,” the article stated.