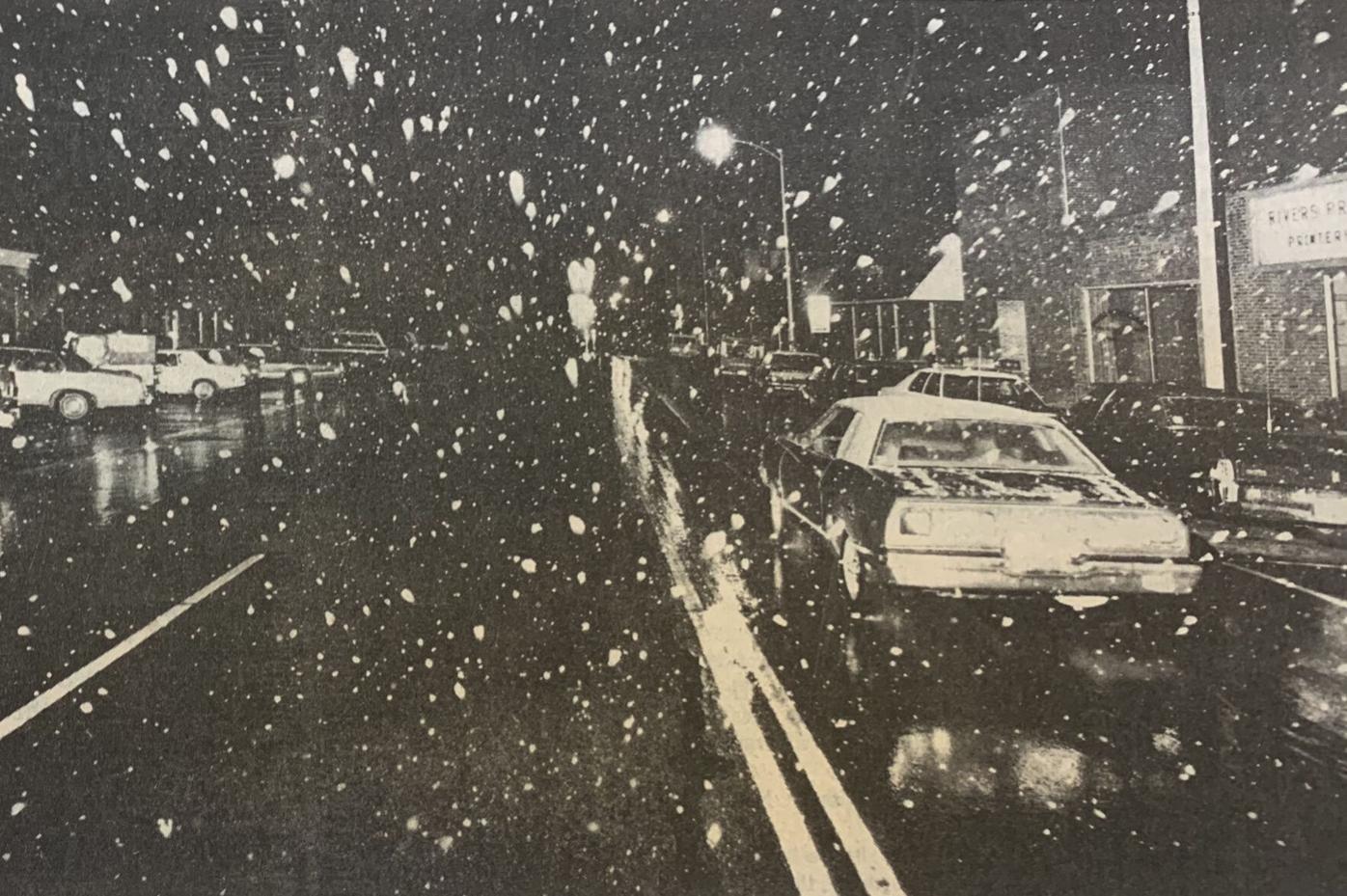 Winter weather interrupts the High Country’s fall bloom in 1977 when snow and temperatures move into the area. 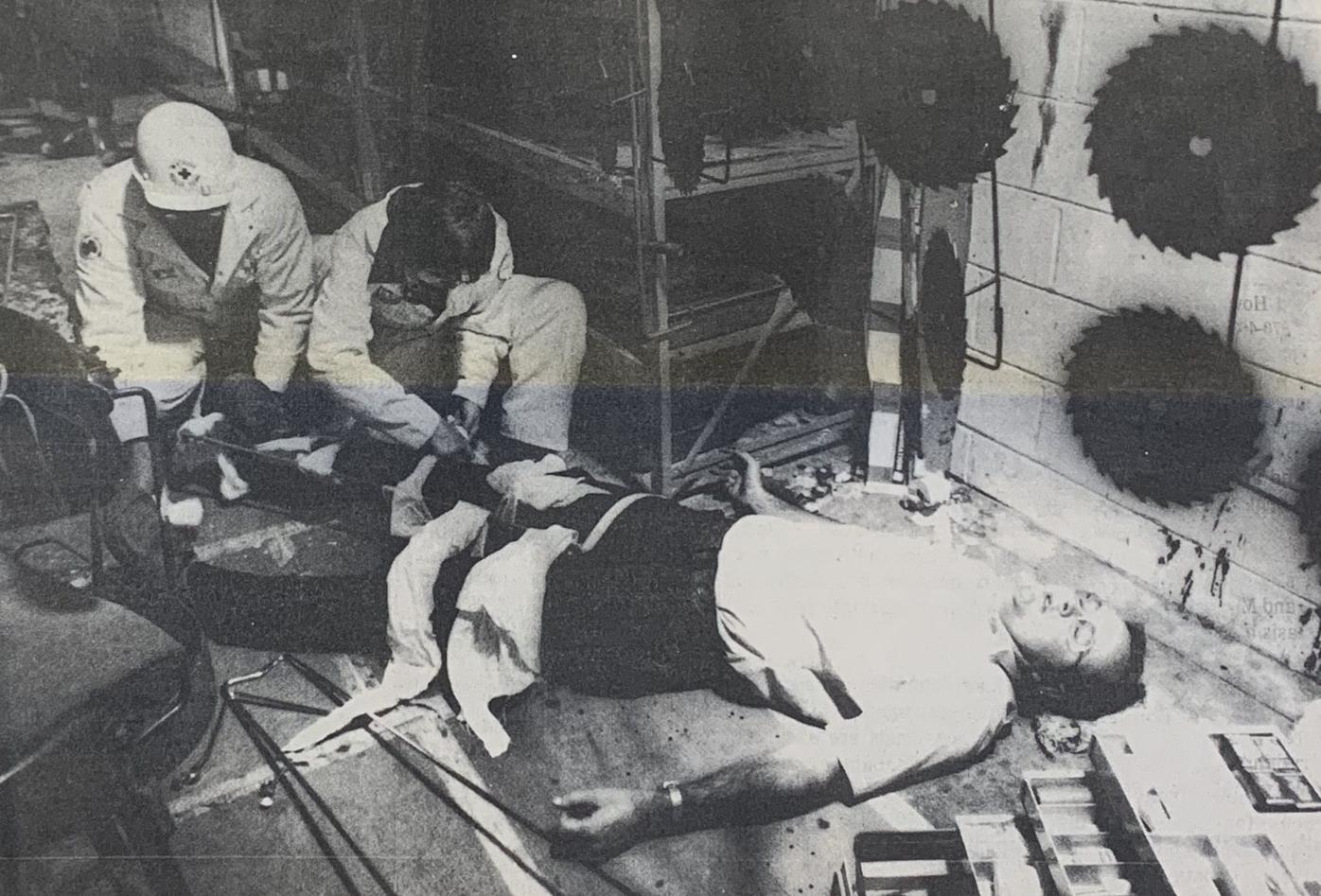 Both volunteers and professionals from the Watauga County Rescue Squad participate in a preparedness training exercise in 1977. 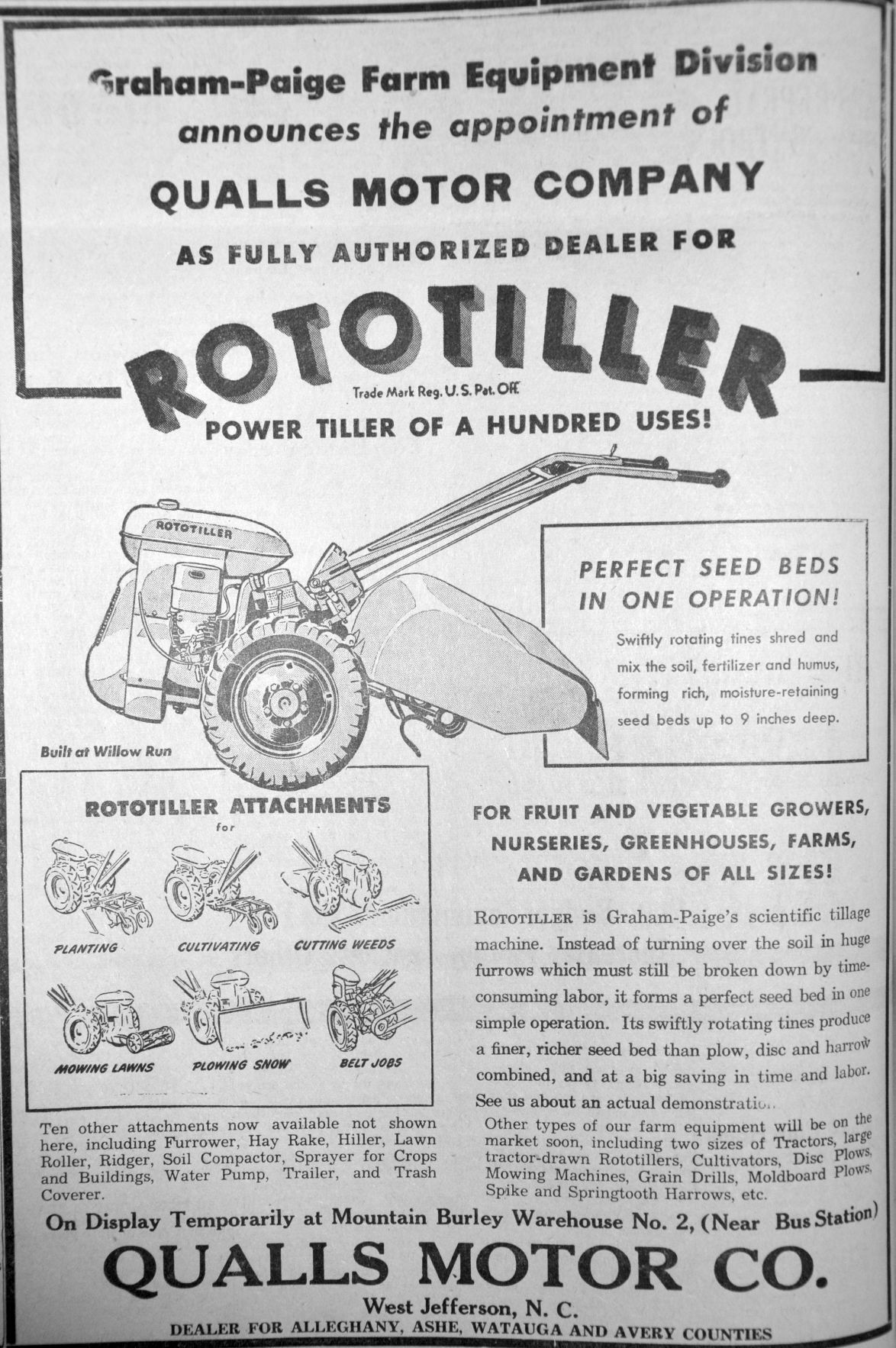 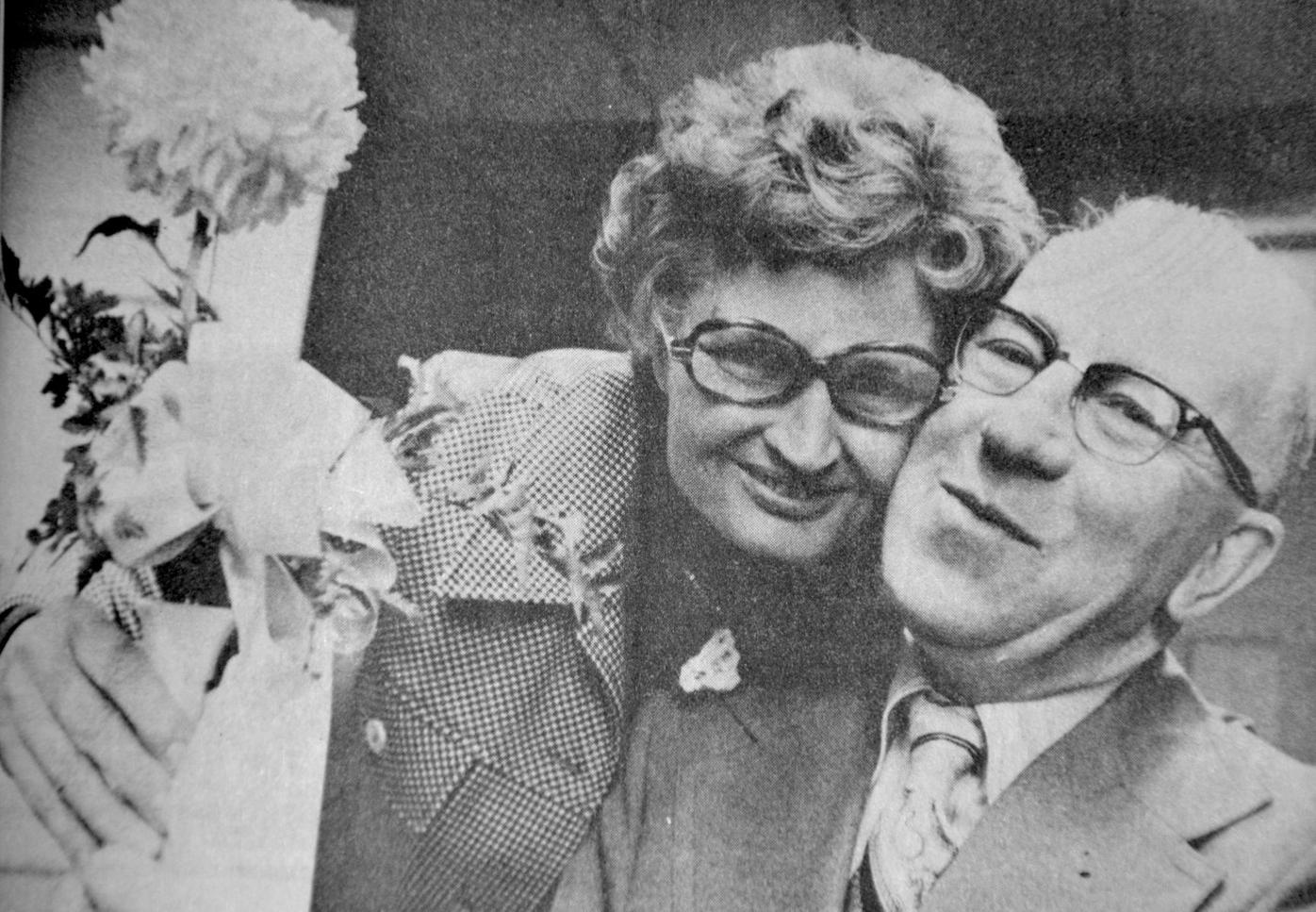 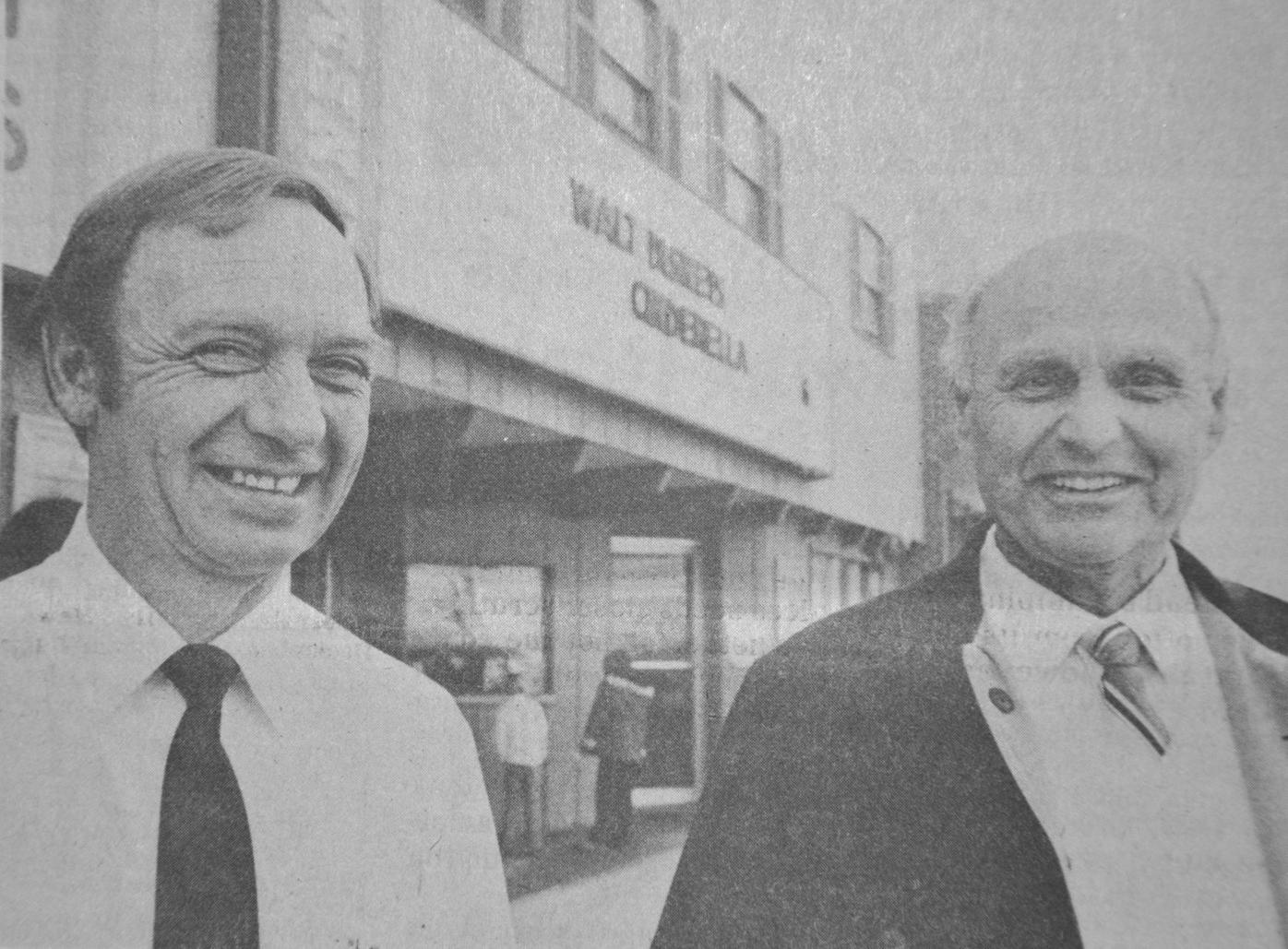 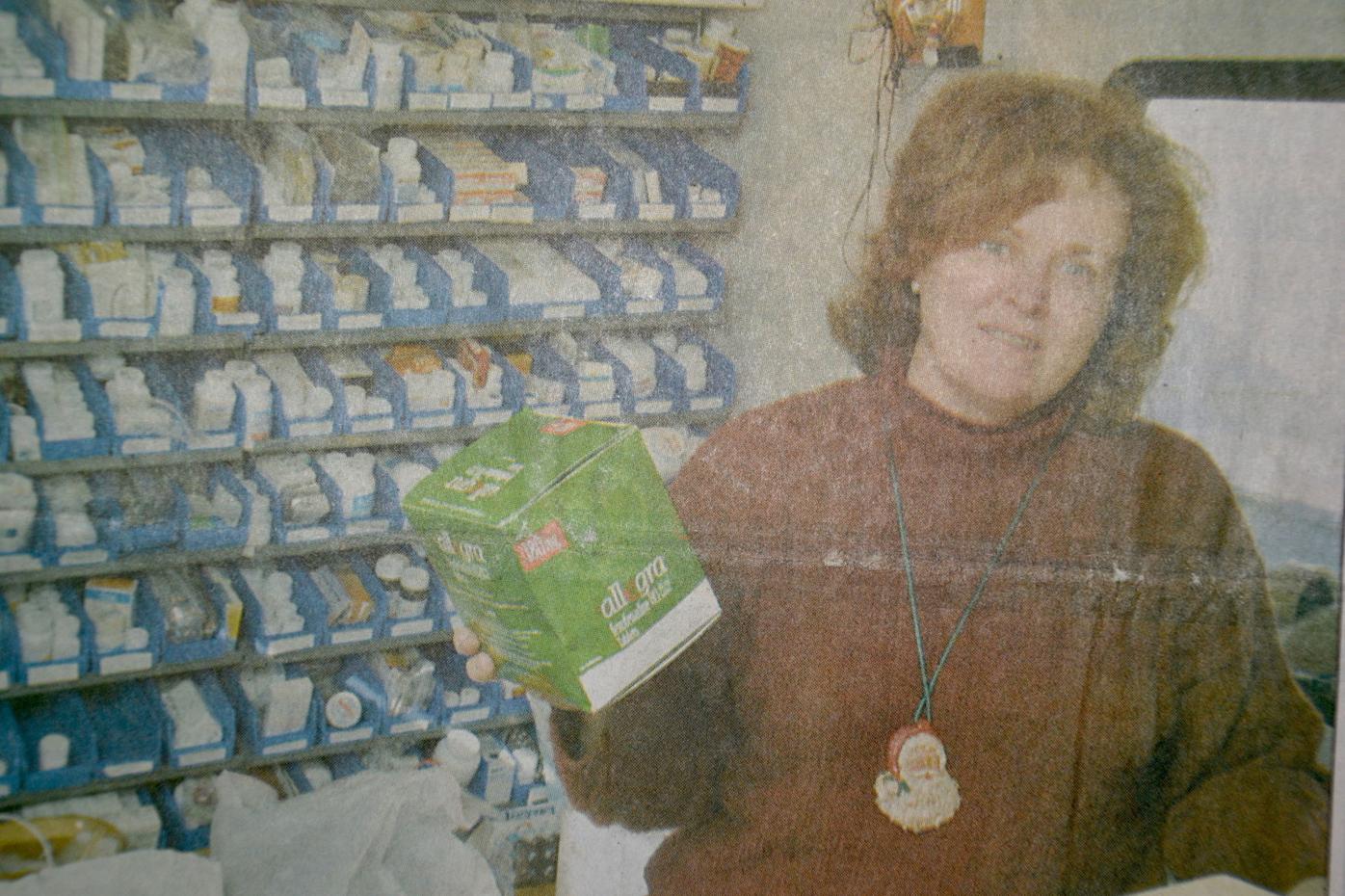 Winter weather interrupts the High Country’s fall bloom in 1977 when snow and temperatures move into the area.

Both volunteers and professionals from the Watauga County Rescue Squad participate in a preparedness training exercise in 1977.

Under the label of “GAR Veteran,” a photo of William H. Blackburn ran on the front page of the Nov. 25, 1943, Watauga Democrat. Blackburn was reported to be Watauga’s last veteran of the Grand Army of the Republic.

A free matinee was to be held at 10 a.m. on a Thursday, Dec. 2, and students were allowed a break from classes to attend if they brought a discarded or broken toy that could be repaired and repainted by the local fire department and Boy Scouts. The revamped toys would be distributed at the Dec. 26 Christmas party.

Legalizing beer and wine in Boone and the possibility of opening an ABC store nearly went to the polls in 1985 after the Boone Town Council discussed and later clarified a vote on the subject, according to a Watauga Democrat article titled “Town (almost) calls for ABC vote.”

Councilman J.T. Winkler made a motion for an Alcoholic Beverage Control election, adding the item to the agenda at the meeting itself. The motion was in response to a petition in favor of its passage, Winkler said.

Both Winkler and W.E. Rucker, who seconded the motion, said they didn’t endorse the sale of alcohol, but were rather putting it in the controlled environment of a vote, the article said.

According to the article, Winkler and Rucker voted in favor, with Len. D. Hagaman and Larry Keeter going against, then “after some hesitation, Councilman R. Clyde Winebarger voted — seemingly in favor of it,” the article states.

Keeter adjourned the meeting and was heading home, but Winebarger spoke up and said he voted against the motion. Keeter was called back to town hall.

“After 45 minutes of deliberation the town council reconvened in an emergency meeting at 11 p.m.,” the article stated.

In the brief emergency meeting, Winkler and Rucker withdrew their motion and second, eliminating the vote. It was also noted that Winebarger didn’t completely understand the motion.

“The former mayor, state senator and member of the N.C. House of Representatives was also the supporter of a number of local civic efforts,” the Nov. 2, 2007, article wrote about Brown. “He served as Boone mayor in the 1960s and was a key player in the development of Boone Golf Course. The golf course was established by Brown in 1959, and the next year became the site of one of the first ski areas.”

The article stated that Brown also was active in the development of the Watauga Medical Center and the “Horn in the West” outdoor drama.

“Brown says his biggest achievements have been his efforts in helping the county acquire the hospital facilities and helping get a golf course here,” stated the Nov. 5, 2007, article.

The Nov. 5, 2007, article also stated that Brown passed the State Bar Exam in 1930 while attending law school at Wake Forest University. He opened a law office in Boone in 1931. The article included information on Brown being a charter member of the Boone Lions Club, the Boone Area Chamber of Commerce and the Boone Merchants Association. He also served as a trustee for Appalachian State University and Wake Forest University.